While Living with an Elderly Community in Miami, a Young Photographer Becomes Their Surrogate Granddaughter 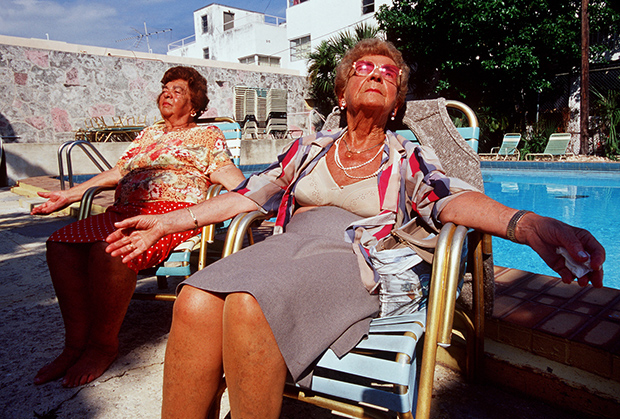 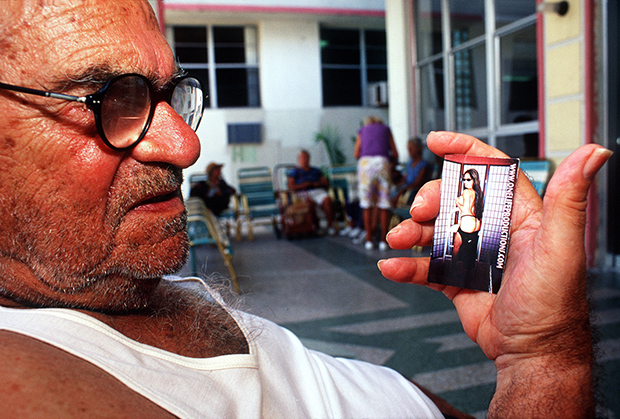 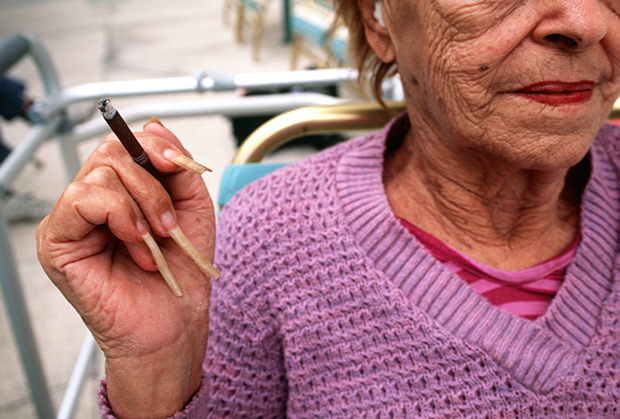 Los Angeles-based photographer Naomi Harris describes herself as an “old soul,” noting that even in her twenties, when she went to live with the senior residents of Miami’s Haddon Hall hotel, she coveted the company of those who had lived long, fruitful lives. From December 1999 until April 2002, she became, as she puts it, the “surrogate granddaughter” of the eighty and ninety-something retirees who made the hotel their home.

When Harris arrived in Miami, the city was undergoing a metamorphosis; where the 1980s had brought with it a surge in crime and real estate prices plummeted, the turn of the century gave rise to new nightlife and young, hip tourists. For the elderly people who spent their winters vacationing in the once-modest hotels, rooms became unaffordable, and they were forced out of their homes to make way for the next generation. Haddon Hall, suggests the photographer, was the exception.

At Haddon Hall, full-time or halftime Miami residents whose advanced age made relocation impossible found humble homes where they could sit by the pool, make their own meals, and hang out with their friends. Harris herself first discovered the hotel while driving an elderly friend home from a meal program in South Beach; while the front of the building offered views and comfort to tourists, the back held affordable apartments.

Life at Haddon Hall, wasn’t perfect, admits the photographer. The residents she befriended received few visits from their children, if they had any family at all, and it wasn’t uncommon that a lonesome senior would let out “a deep wistful sigh” for the life they no longer had. But Harris, having just moved to Miami, was lonely too. Looking back, she hopes that her company, her help around the house, and her trips to the store or to the doctor’s, gave her friends the comfort they gave her.

The hotel, reports Harris, was not unlike any community filled with people of any age. There were the popular cliques, and some residents were excluded, ignored, or teased. Ultimately, Haddon Hall was a human place, with everyone doing the best they could with what they had.

Although Harris confesses that she would be “shocked” to hear that any of her friends  are still living, Harris remembers her time at Haddon Hall fondly. She recalls bingo nights and dances, improvised haircuts, and even a 100th birthday party celebrated just shortly before the birthday girl passed away. She recalls people who lived, really lived, through hardships, who survived the Holocaust or the Great Depression. Most of all, she misses “the luxury of hanging out” and spending time with her friends. 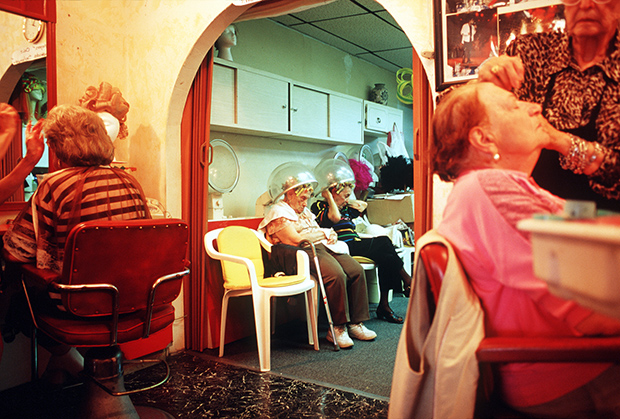 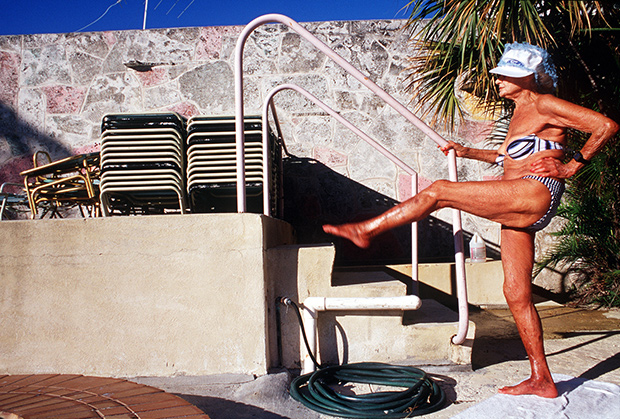 Gina doing her exercises by the pool, 2000 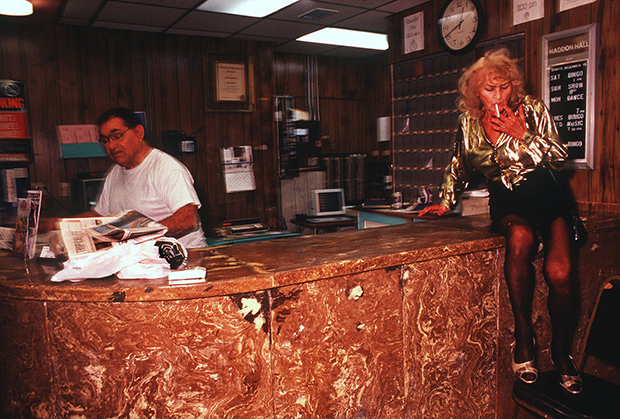 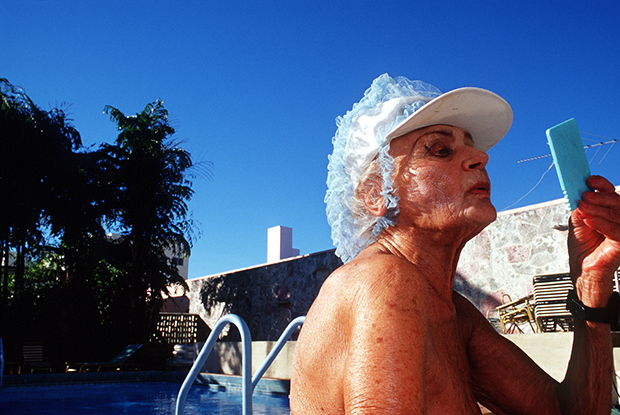 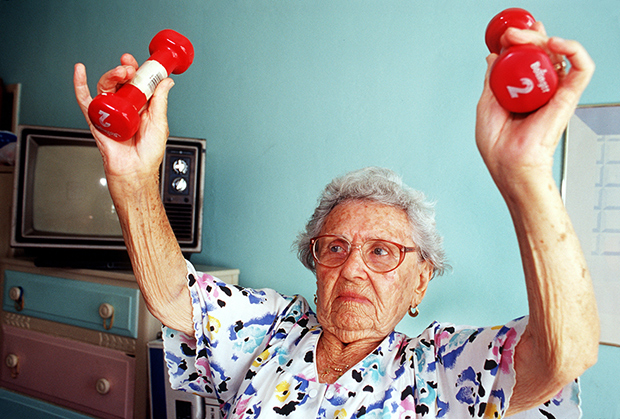 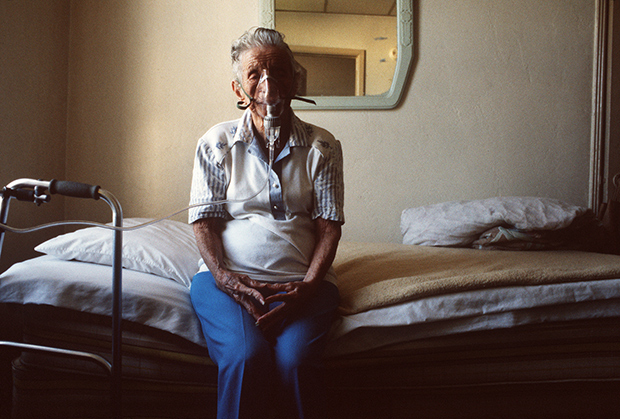 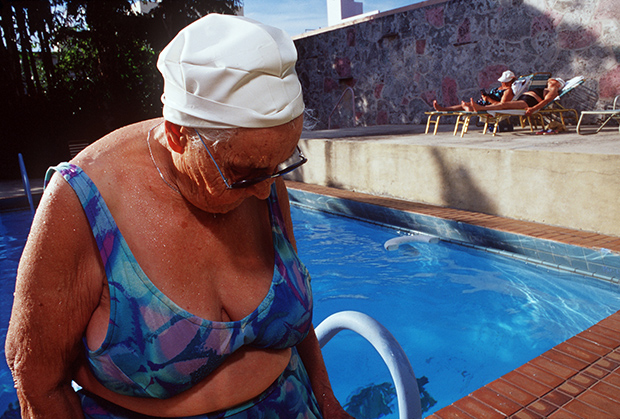 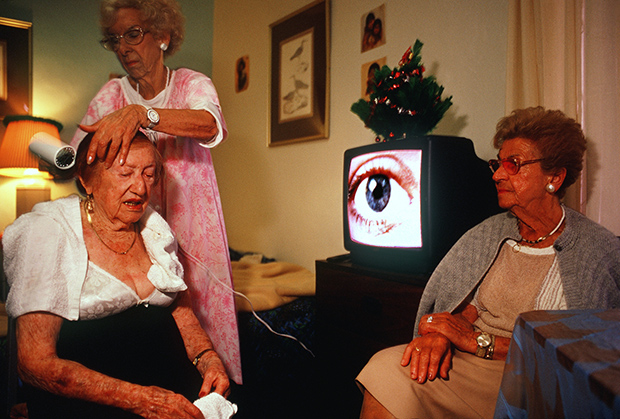 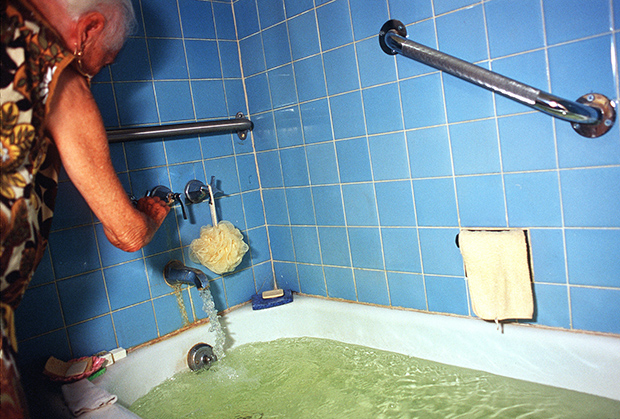 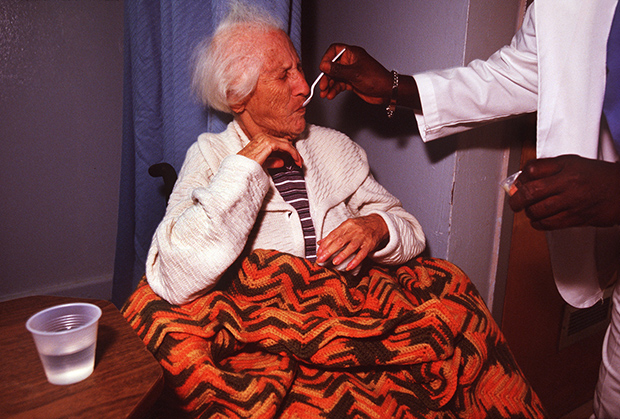 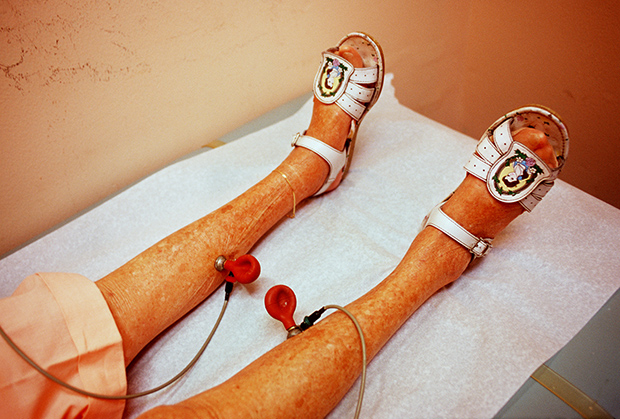 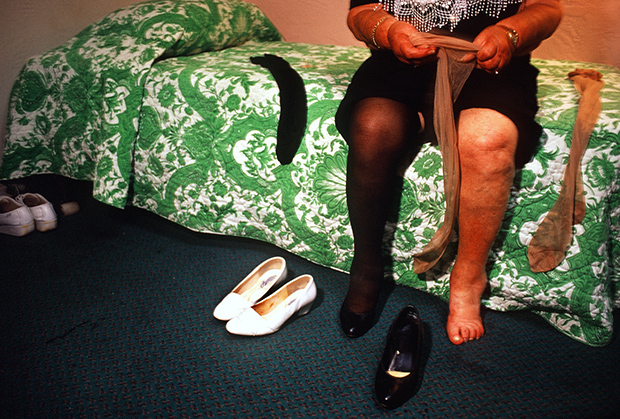 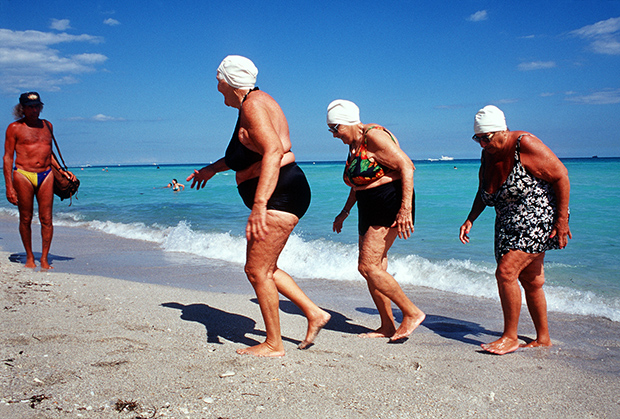 Sisters getting out of the ocean, 2000