Photographer Collaborates with Prisoners to Document Meaningful Places from Their Past 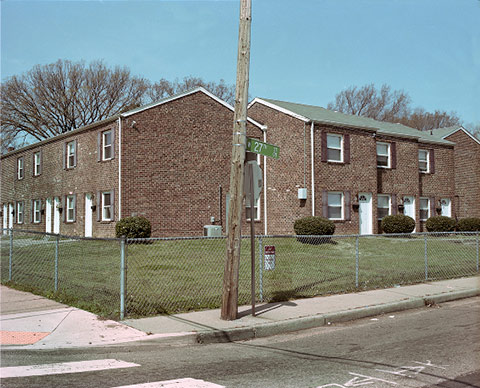 Take a picture of the 27th street sign, next to where Hull and Midlothian split. I aint get my time yet.

Virginian photographer Mark Strandquist’s current project attempts to bring humanity and conversation to the U.S. prison system, connecting the 2.3 million incarcerated Americans with the general public. Some Other Places We’ve Missed invites prisoners to answer the question “If you had a window in your cell, what place from your past would it look out to?” Detailed memories of the location and a description of how it would be composed is then passed outside the prison walls and photographed for them. The exchange is documented through the images taken and hand-written descriptions from those who remember these places now removed.

It’s incredibly important to me to have space where prisoners are able represent themselves while creating a direct line to a larger community. A lot of the work is about trying to get around issues of representation. The incarcerated participants are framing their photos with words (including not only where to go but where to stand, what to include in the image, and sometimes what time of day to take the photo). And those limitations become the blueprints for the photograph. — Mark Strandquist

The large-scale work is as much a social experiment as it is a piece of art, encouraging a unique and personal connection with those inside “the system”. Some Other Places We’ve Missed is soon to be exhibited where people in the gallery are able to interact with participating prisoners via Skype, sharing poems and stories. In a work where every detail is meticulous and every outcome ultimately relinquished to response of those participating, Strandquist seems more focused on the emotional connection rather than the physical photographs on the walls. Some Other Places We Missed opens the door for an intimate and rare dialogue, uniting two worlds that rarely mix through the most basic human understandings of time, memory, and loss. 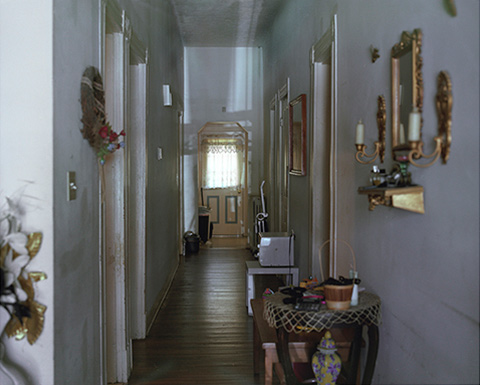 1219 Oakwood Ave, a picture of the hallway standing from the entrance of the front door in direction of the back door. Two years. 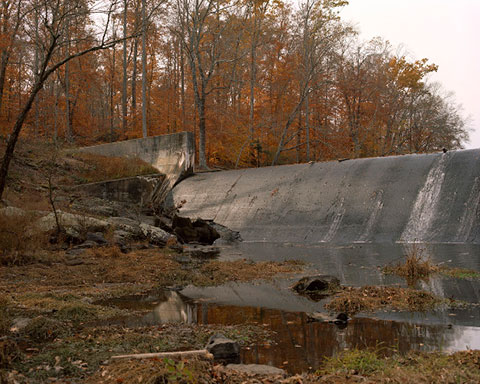 Pocohantas State Park, picture of the dam. One hundred and thirty days. 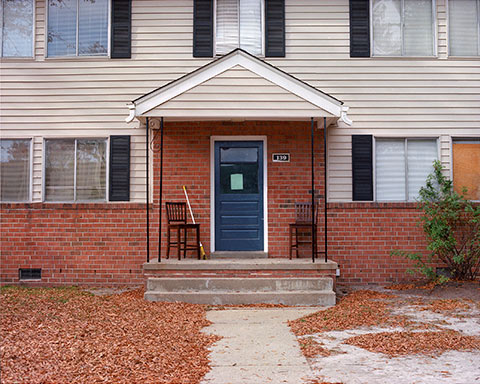 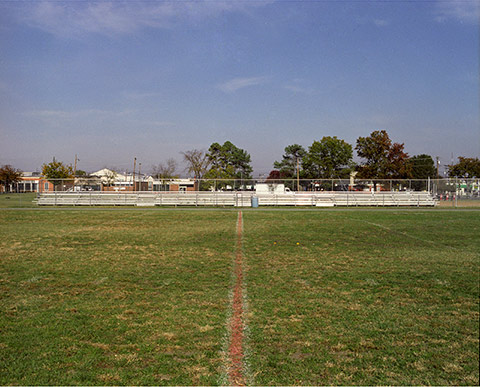 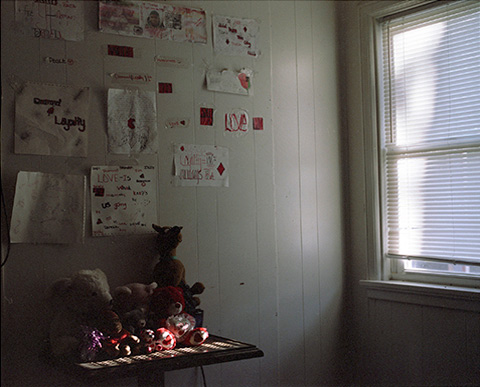 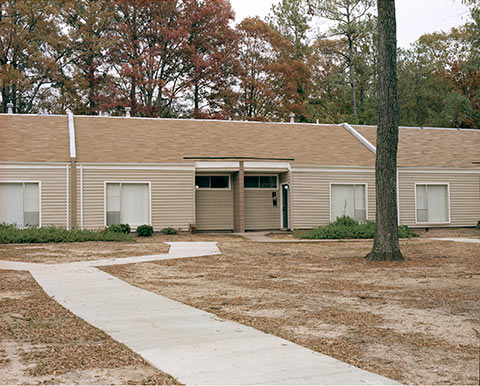 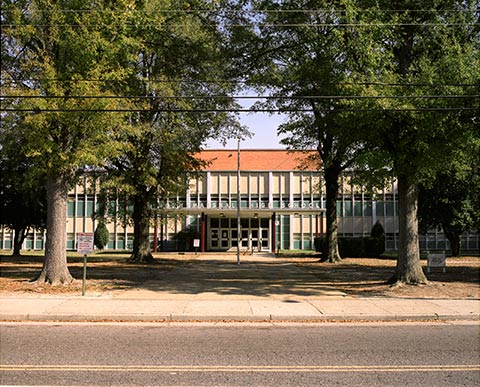 John Marshall High School, I want my picture frame like you make it. Two and a half years.