An Intimate Look Inside Israel’s Only Women’s Prison 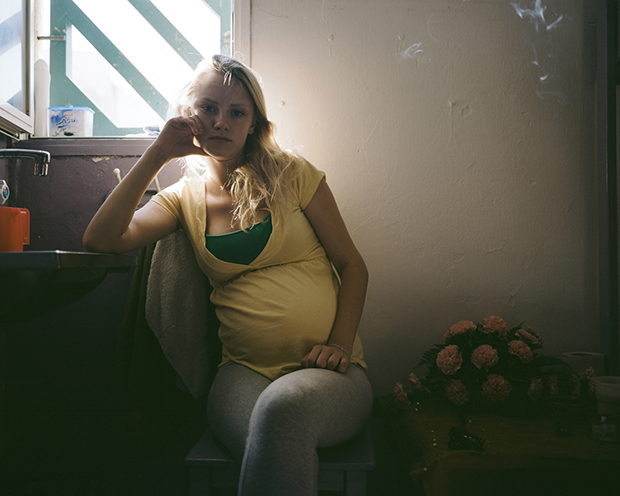 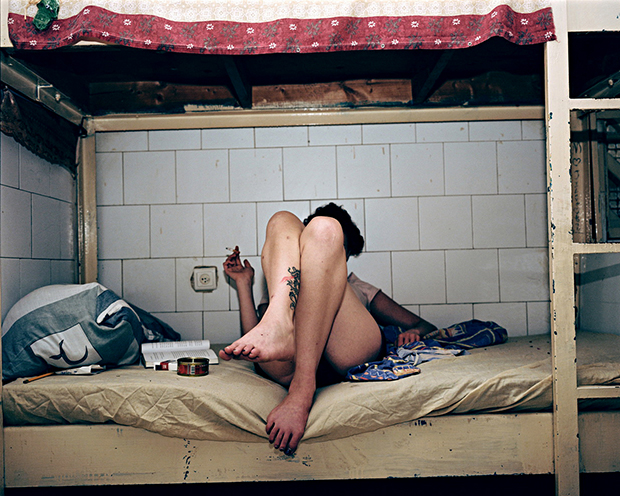 When an Israeli women’s magazine sent photographer Tomer Ifrah to shoot a portrait of one of the prisoners being held at Neve Tirza, he instantly felt he wanted to document the place. Neve Tirza, located in Ramle, Central Israel, is Israel’s only women’s prison. At the time of his visit, approximately 180 prisoners were residing there, a remarkably small number if you take into account the entire country’s population, which is estimated at around 8 million.

On the same day of his initial assignment at Neve Tirza, Ifrah tracked down the prison governor and explained his motivations to begin a long-term documentary project based around the prison. Once he had gained her seal of approval, Ifrah spent his allotted visits roaming the segments of the prison, and conversing with the inmates to discover more about their life both inside and outside the prison. In total Ifrah shot around 500 images. His aim throughout the project was to convey something of the emotions and sensations of the prisoners. His series, which is entitled Women’s Prison, captures their personal moments and idle time spent behind the bars – cigarettes, sleep, prayer, and phone calls. The women are often solitary, caged, and lost in thought. Ifrah explains that many of them are from diverse social backgrounds, belonging to powerless minorities. A large number of them having been imprisoned for drug issues, were caught up in a vicious cycle, and “most women were serving their second or third term.”

Conditions inside Neve Tirza are cramped and intense, with typically six women to one cell. Still despite the tough conditions, Ifrah picked up on a mutual caring and respect that existed between the prisoners and the guards, and the bonds they had developed appeared to him like “a very close family.” While shooting, Ifrah engaged in open conversations with prisoners through the bars, and it was through his honesty and direct approach that he was able to elicit the trust of these women. In the dingy, light-deprived cells, we confront an existence behind bars, and through his lens, Ifrah is able to project the feelings of loneliness, ennui, longing, and frustration that these prisoners must be going through day in day out. 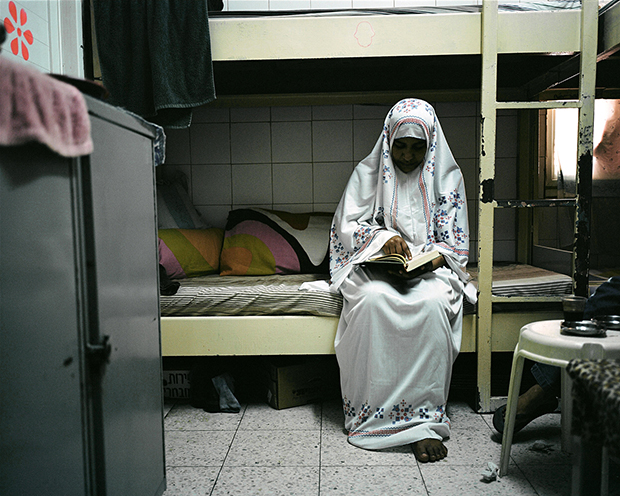 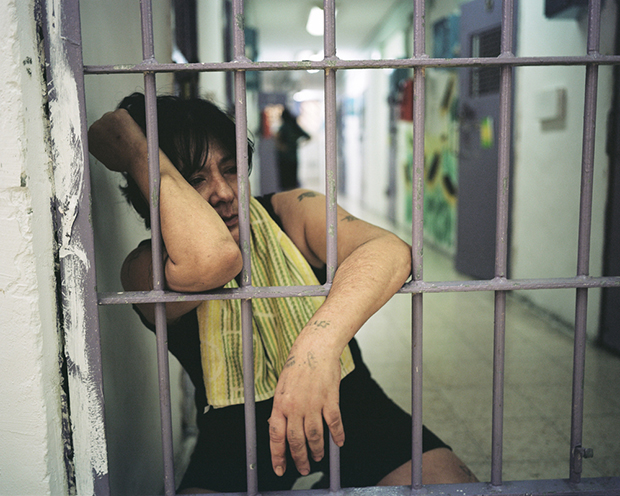 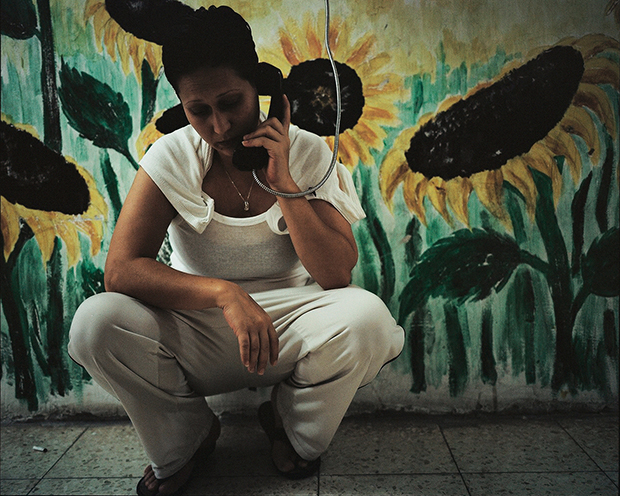 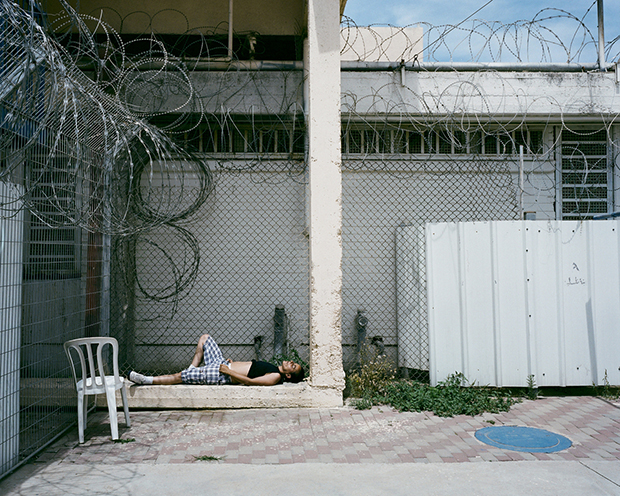 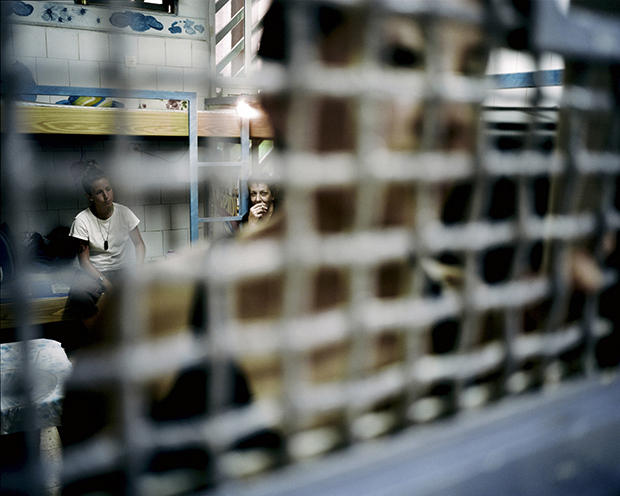 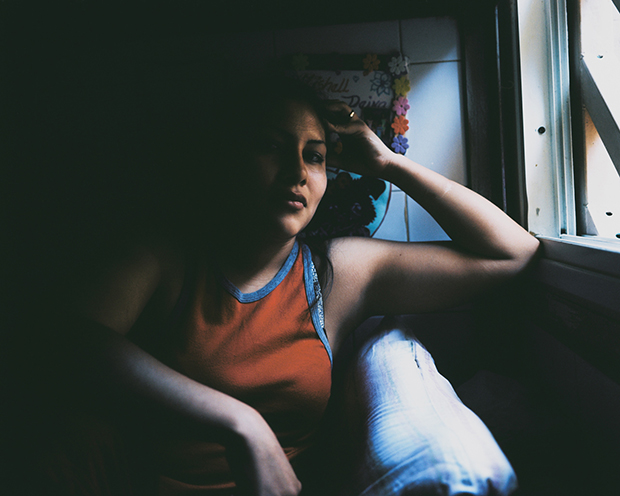 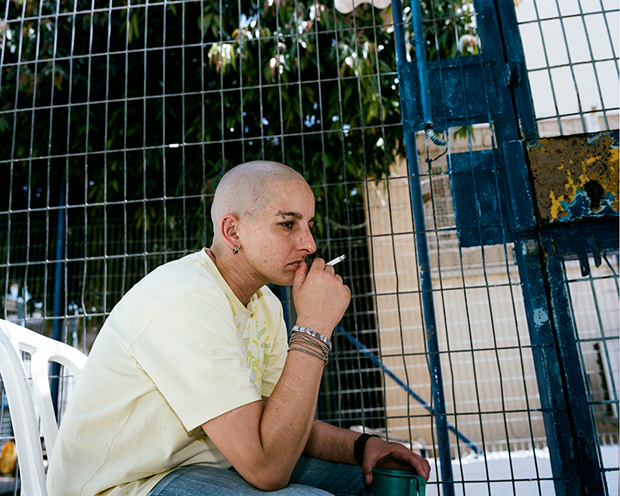 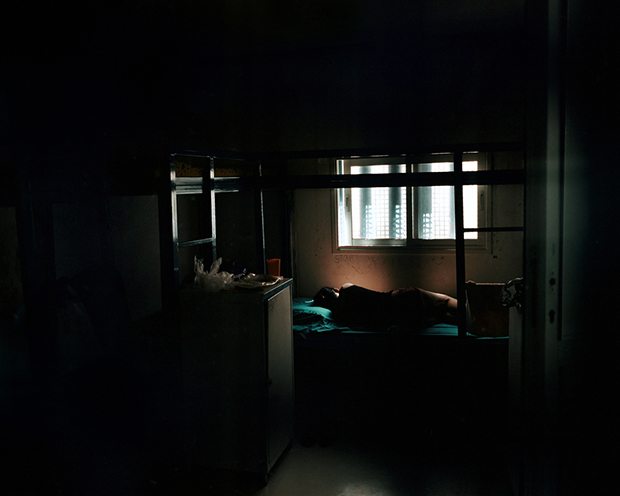