The Last Inhabitants of Ghoramara Island Pose in Their Sinking Village 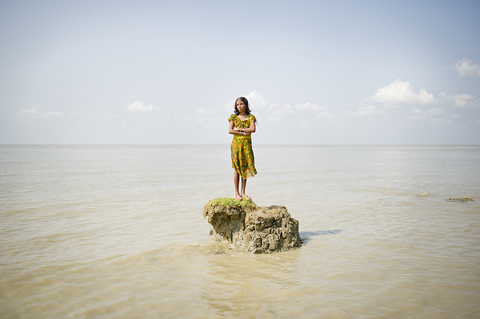 While at the Sony World Photography Awards Show at Somerset House, this series by Paris-based Korean photographer Dae Sung Lee was what impressed me most (he won 3rd prize in the Contemporary Issues category). The shots depict the inhabitants of an island called Ghoramara off the West Bengali coast and the powerful effects of land erosion caused by the rising sea levels. The islanders are mostly farmers and fishermen whose livelihoods are in such jeopardy that the Indian government has already formulated plans to relocate them. 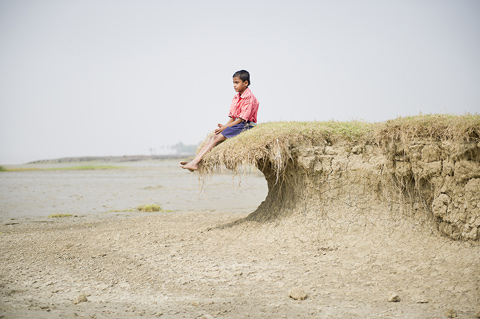 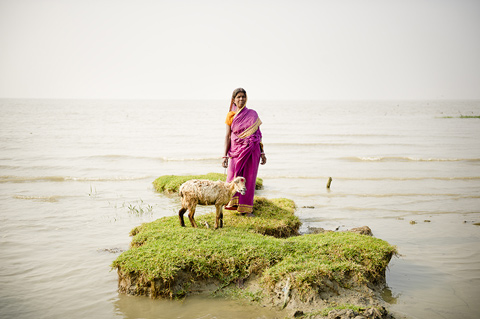 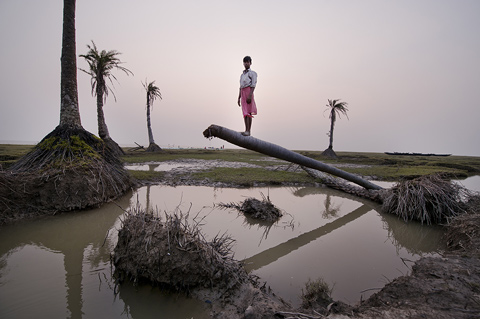 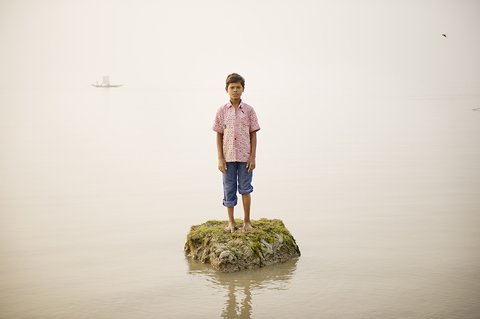 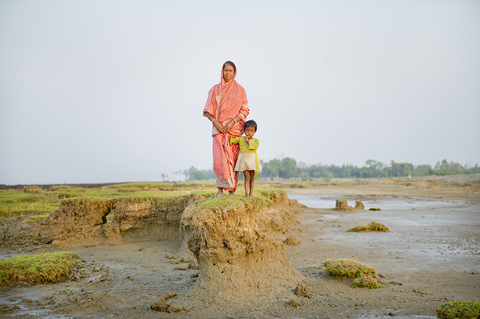 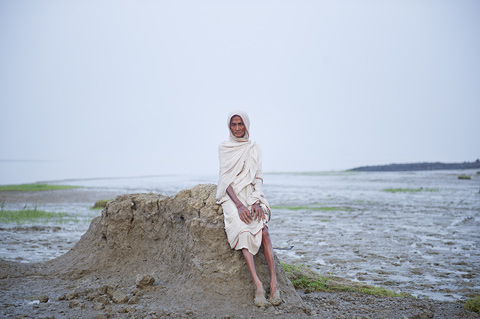 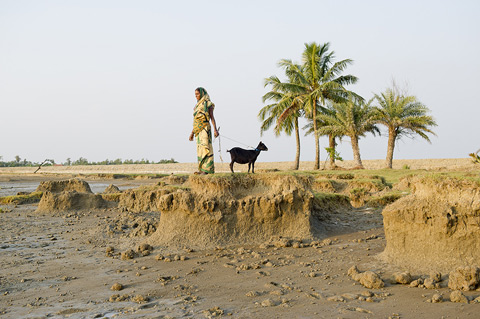 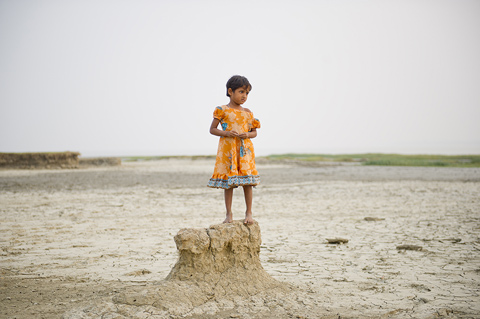 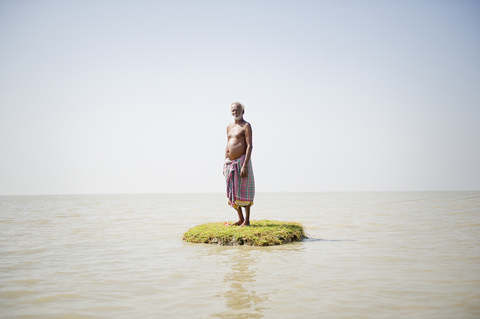 This post was contributed by Sophie Chapman-Andrews, Head of Art Buying at McCann London