Decades of Extraordinary Photos Taken on the Streets of NYC 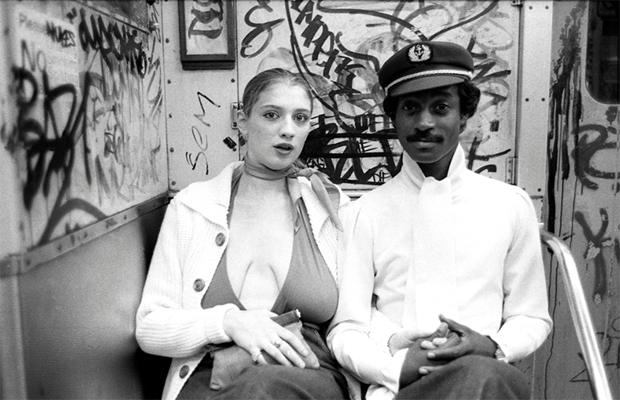 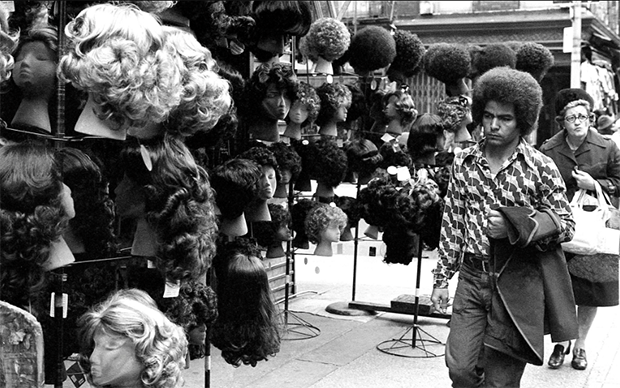 For photographer and photo editor Carrie Boretz, New York City has always been brimming with the “kissing, sleeping, daydreaming” of strangers. Her upcoming book STREET chronicles her adventures in the metropolis from 1975 to 1998, when she was driven to explore breathlessly the contours and crevices of a city rife with conflict, anxiety, and gentleness.

For decades, Boretz’s collection of negatives remained sequestered and out of sight in her own apartment, where they were carefully stowed and left untouched. It was shortly after losing her father, who introduced her as a girl to the work of Russell Lee and other FSA photographers of the previous generation, that she started to unpack the memories.

In conversation with The New York Times, the photographer confesses her predisposition towards working from a place of empathy. She never meant to overstep or muscle her way in to the center of the action; instead, she surveyed the city and its inhabitants by making herself as vulnerable as they were. She was drawn not to “the big news stories” but to the little confrontations and brushes with fate that others let pass without notice.

New York was abrasive and unforgiving during the decades in which Boretz was most prolific, but it’s the fragile, tenuous bonds between people that define STREET. This might have been a time when nothing was sacred, but indeed, Boretz works with a purity of heart that seems to suggest something unknowable, eternal, and precious hidden beneath the city that never slept.

Support the publication of STREET via Kickstarter. 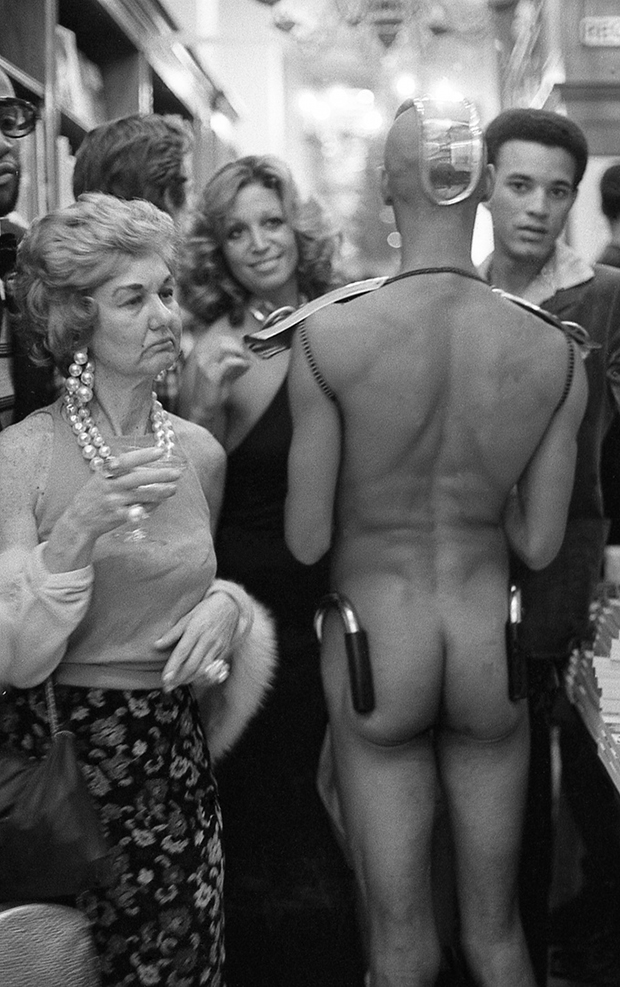 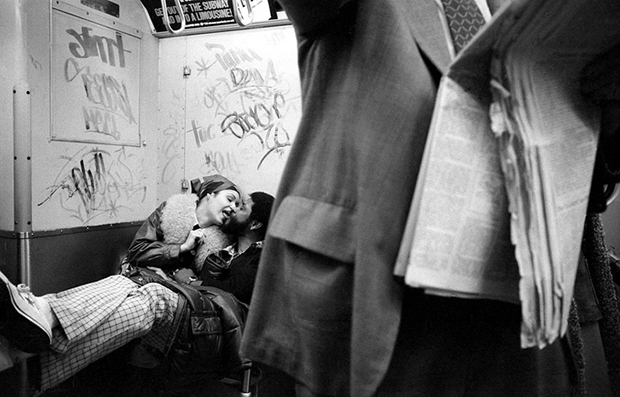 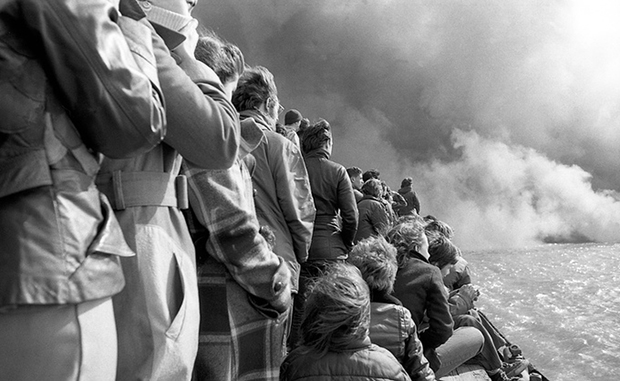 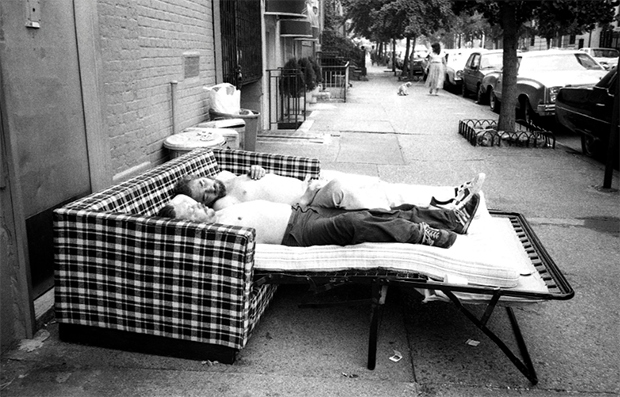 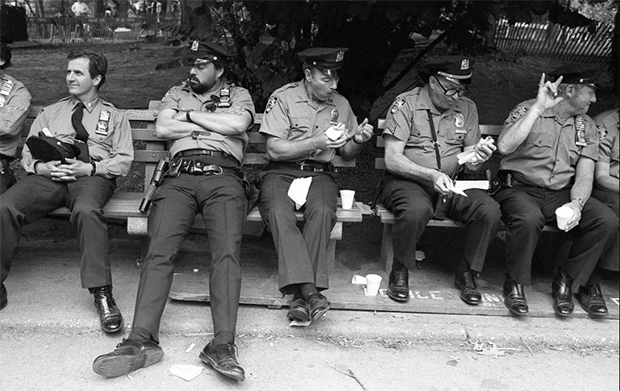 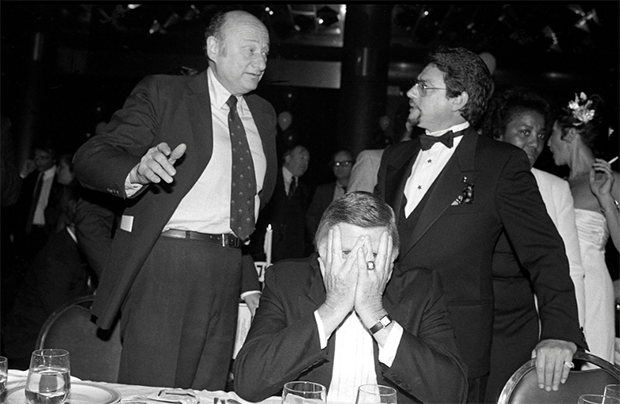 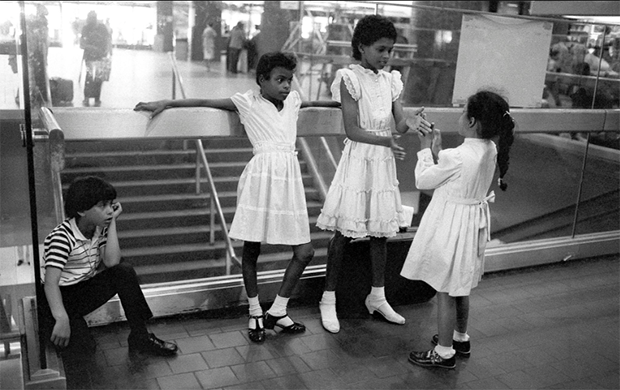 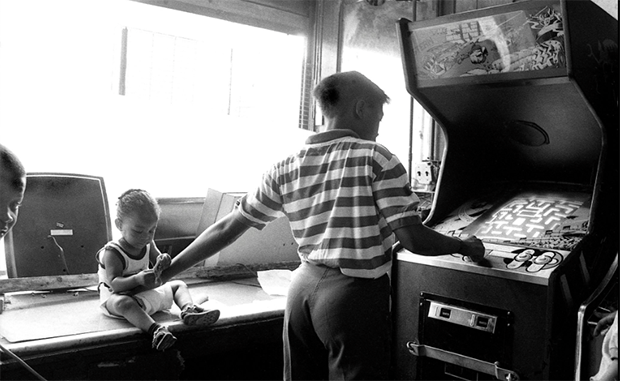 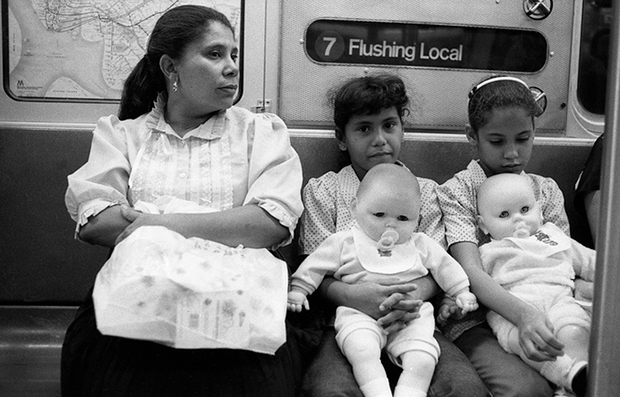 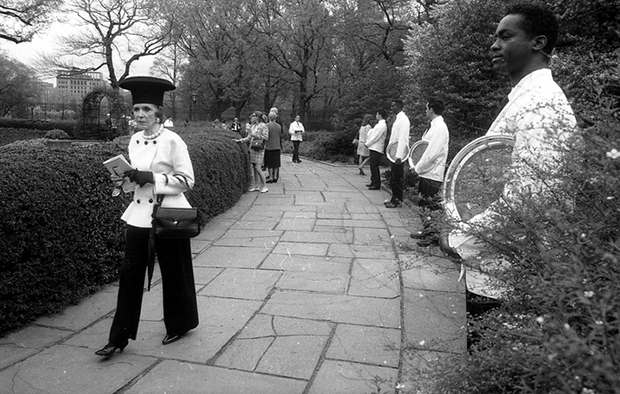 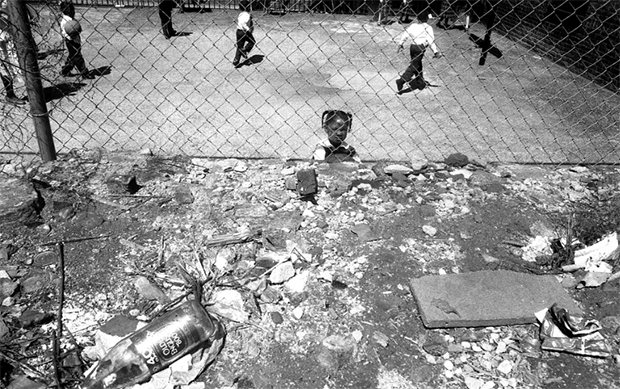 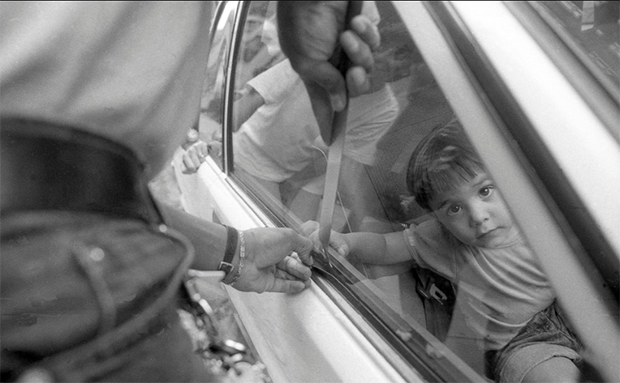