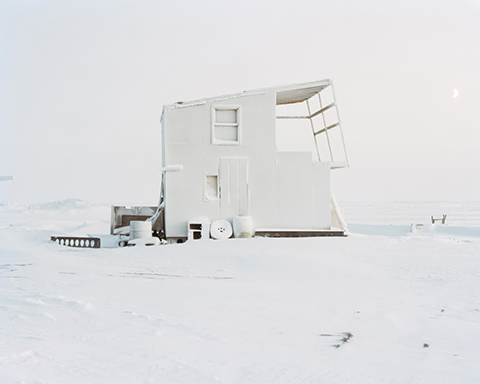 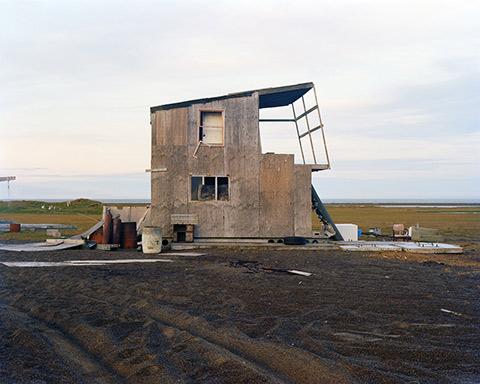 At first glance, Seattle-based photographer Eirik Johnson’s latest project Barrow Cabins seems like a typographical study of the temporary architecture built by the indigenous Iñupiat people of Barrow, Alaska. Further inspection reveals more than mere hunting cabins composed of detritus from a nearby abandoned navy base—each building is uniquely constructed and exhibits its own individual character. Johnson saw that in the absence of the builders, the structures themselves stand in for the maker and in essence become portraits.

First captured in the ethereal light of the Alaskan summer night, Johnson returned again to shoot from the same vantage point in the bleak winter landscape. The diptych ‘portraits’ appear to be suspended in time, caught between the extremes of the arctic seasons: the summer photos juxtaposed with their (white) negative in winter. In some cases the structures didn’t survive the two years between shoots; only a child’s playhouse or an abandoned swing set gives evidence of the cabin’s existence in this surreal and magical setting. 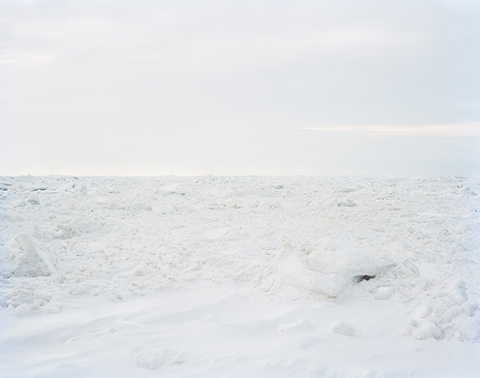 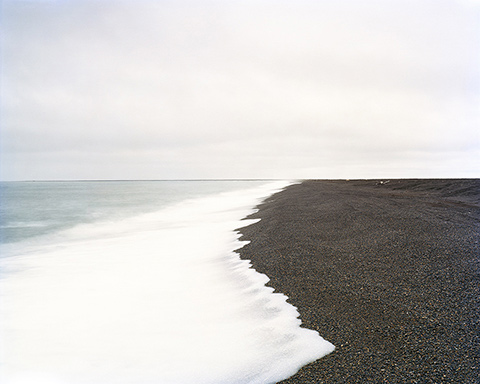 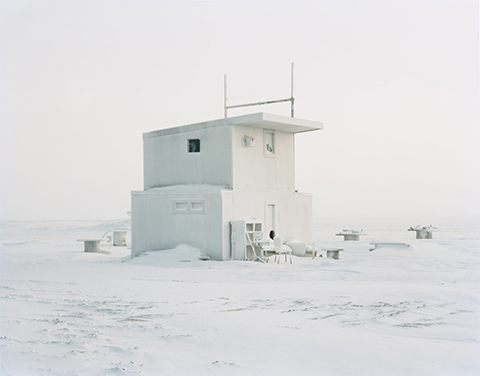 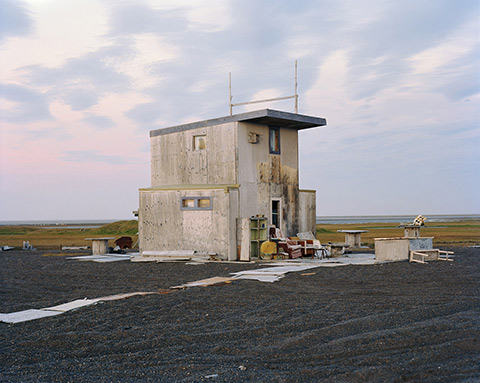 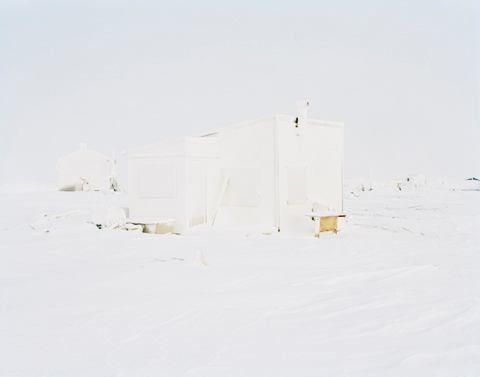 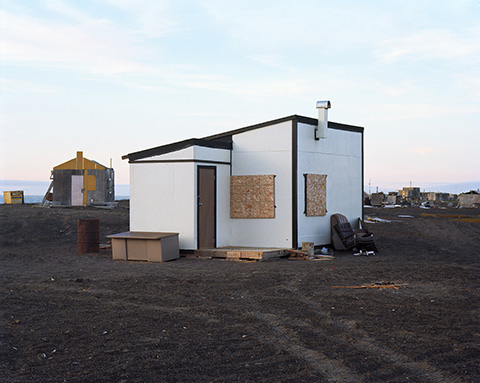 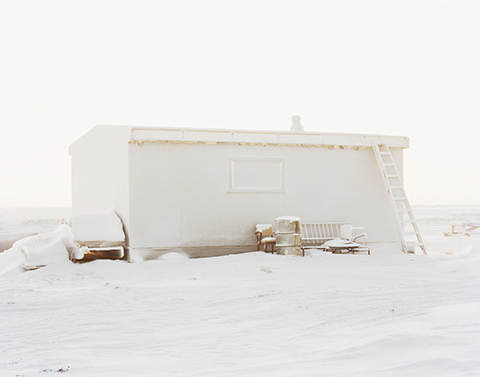 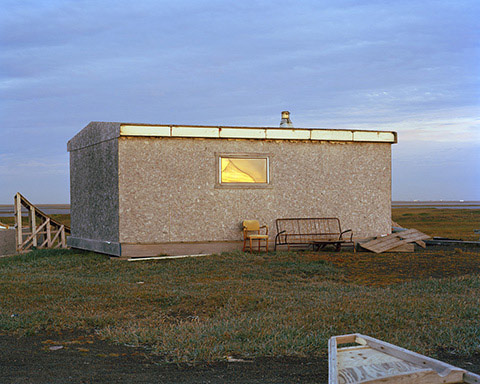 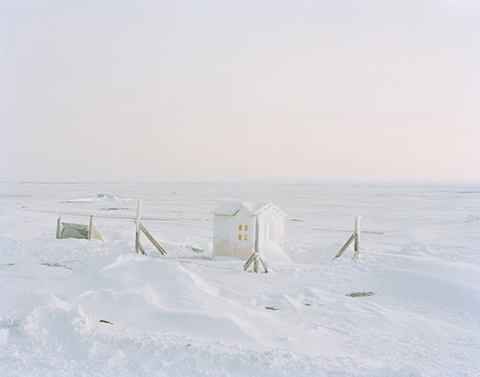 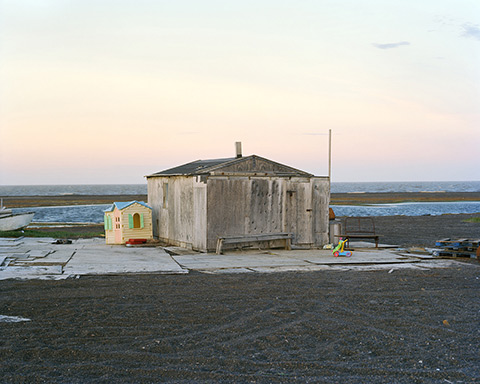 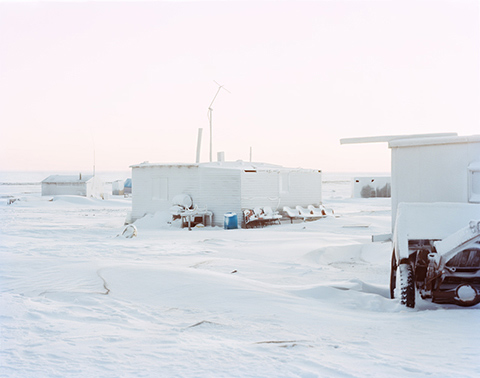 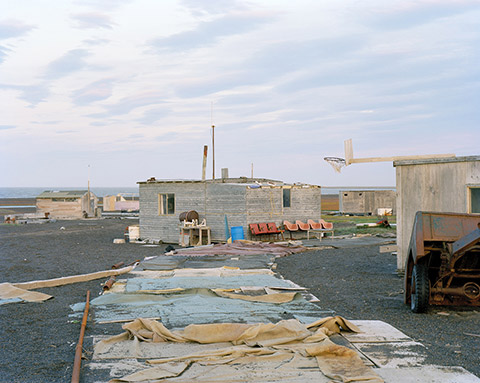 Barrow Cabins is currently on view at the Rena Branstein Gallery in San Francisco through June 29, 2013 and will be exhibited at the G. Gibson Gallery in Seattle in November.