Looking at New York’s Downtown Scene in the New Millennium 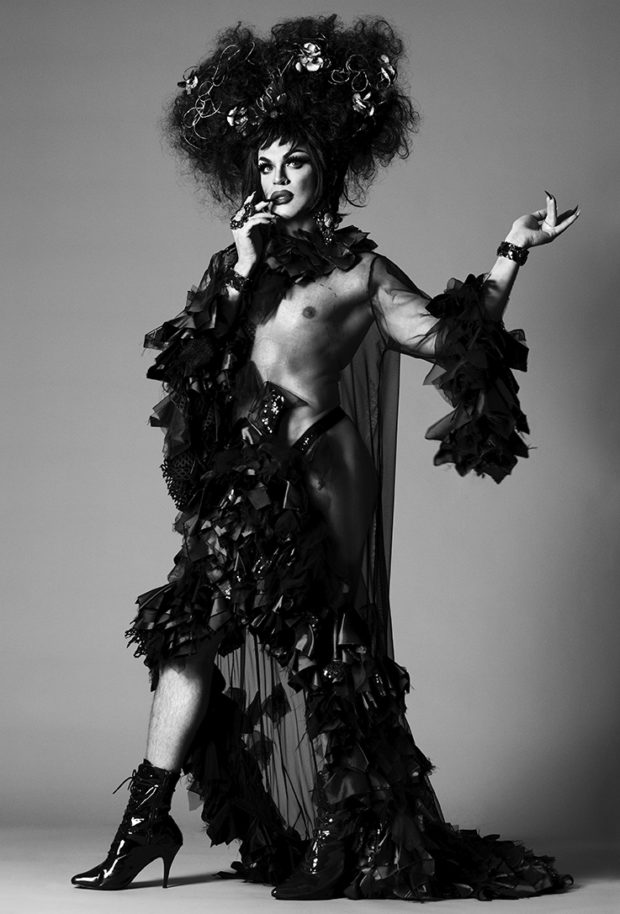 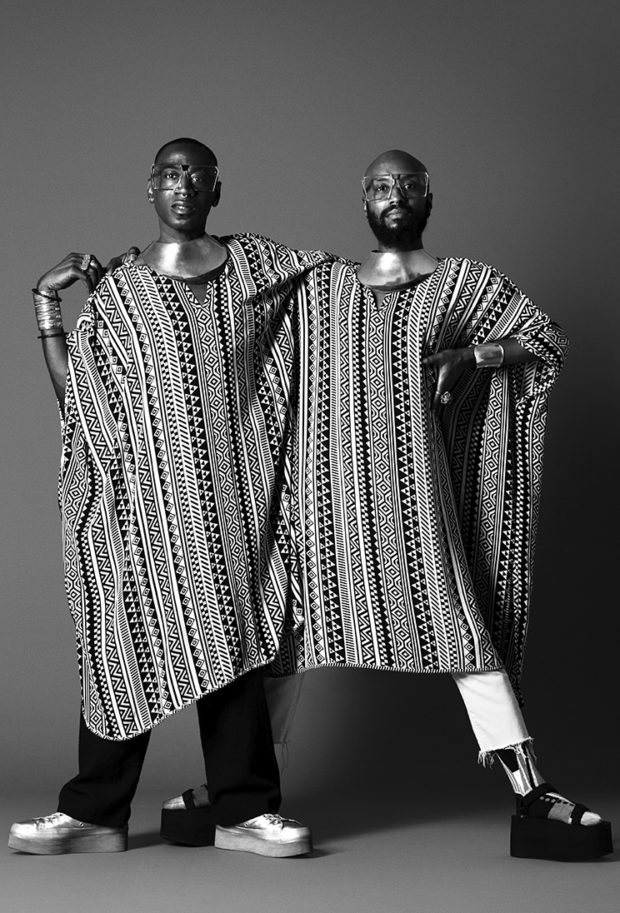 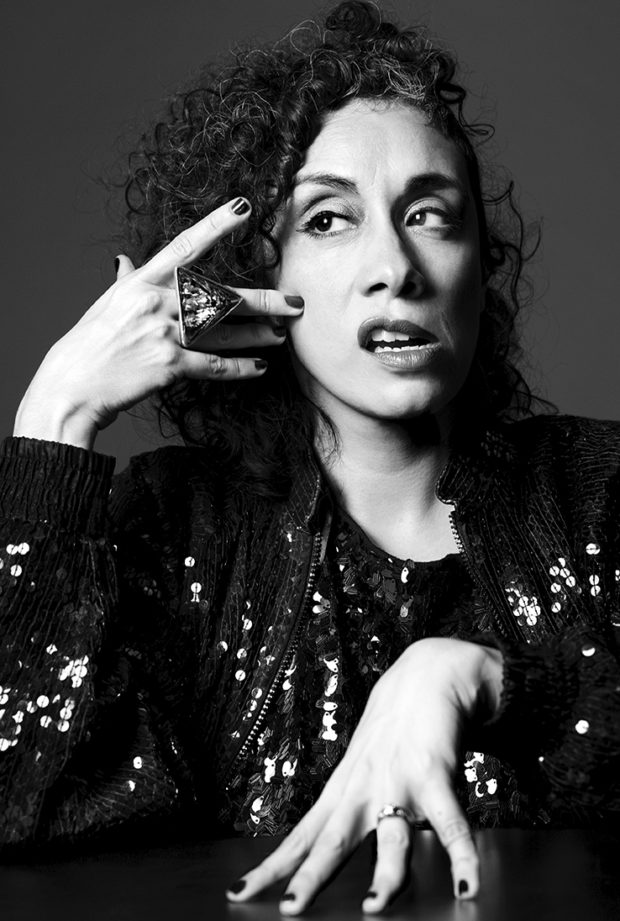 “Downtown” is a state of mind that continues to exist long after Eighth Street was abandoned, its storefronts left empty and its streets laid to waste, long after the glory days documented by everyone from Tom Wolfe to Andy Warhol.

The lands south of 14th Street, once the centerpiece of bohemian life, have become a strip mall, charging exorbitant rates that can only be afforded by those who believe money trumps all. Residential spaces downtown have become the exclusive enclave of transplants raised on dreams of being Carrie Bradshaw without having to be an actual escort, a fact of life Candace Bushnell firmly understood when she penned the “Sex in the City” column for The New York Observer long before the Kushner family stripped the paper of its cache and cred.

Downtown as it physically stands in 2019 is a hollow echo of its former self. But the downtown mindset endures in a very telling way; now that Manhattan proper has become the provenance of the bridge and tunnel set, well, you can find the downtown attitude in the boroughs themselves. Here, in little pockets hints of Old York remain: Mom & Pop shops, luncheonettes with Formica counter tops and swivel stools, apartment buildings and private houses home to generations of families who came over after World War II and were forced into distant enclaves due to racist redlining policies.

Invariably, artists are the first line of gentrification in any hood, as the transformation of places like Williamsburg and Bushwick firmly attest to the whitewashing of all that once was. But in the brief windows before the flavor of the neighborhood disappears, the candle of downtown’s bohemian rhapsody waxes and wanes.

To survive in New York, to make it through the plagues of benign neglect, crack, AIDS, and gentrification over the past 50 years is to realize that one way or another the system will try to destroy you — and your only recourse is to go on living. They say there is nothing worse than an ex New Yorker, but there are no ex New Yorkers. The defining characteristic of a New Yorker is a refusal to be pushed out. Hell no, we won’t go — and the band played on.

In the photographs of Gregory Kramer, collected for the new publication Downtown, we see the spirit of New York continues to fight for itself. Spanning race, gender, sexuality, age, and class, Kramer’s downtown is a portrait of a portrait of a people who will never stop fighting for the powers, pleasures, and perils of the avant-garde — for the freedom to simply be who we truly are.

Kramer gives us a panorama of downtown life in his portraits of everyone from chanteuse Justin Vivian Bond to the Afro-futuristic Illustrious Blacks, scribe Michael Musto to actor Alan Cummings, activists Gays Against Guns to costumier Machine Dazzle. Downtown is a mellifluous medley of queer luminaries and drag queens, performers and promoters, strippers and artists who continue to persevere, knowing full well that the fight for freedom never ends — for the day we lay down is the day we leave the earth. 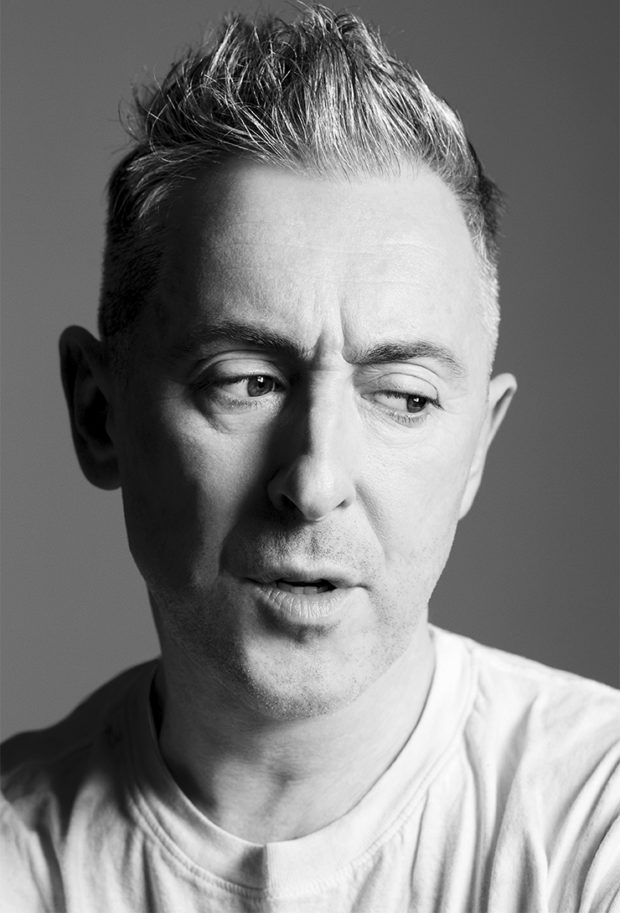 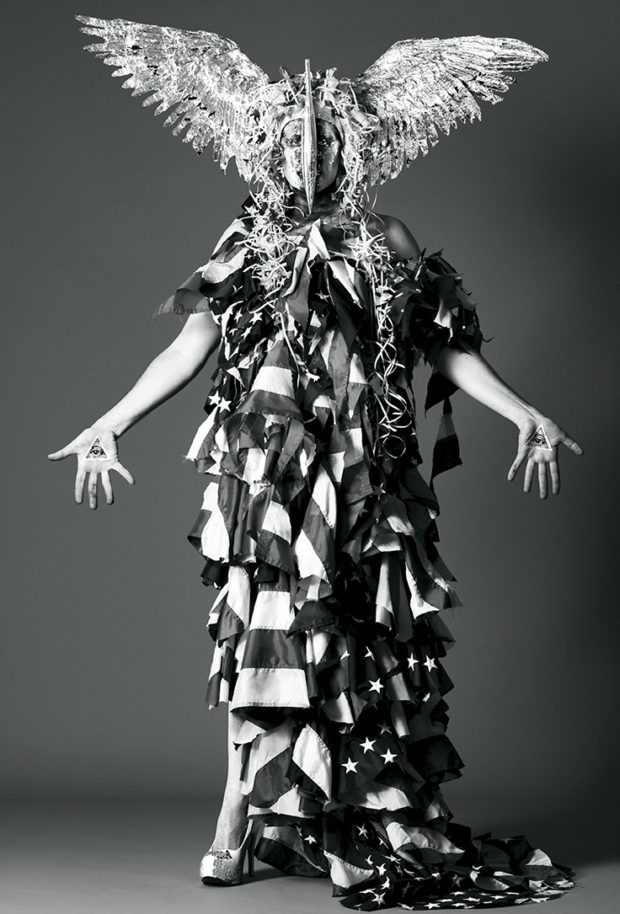 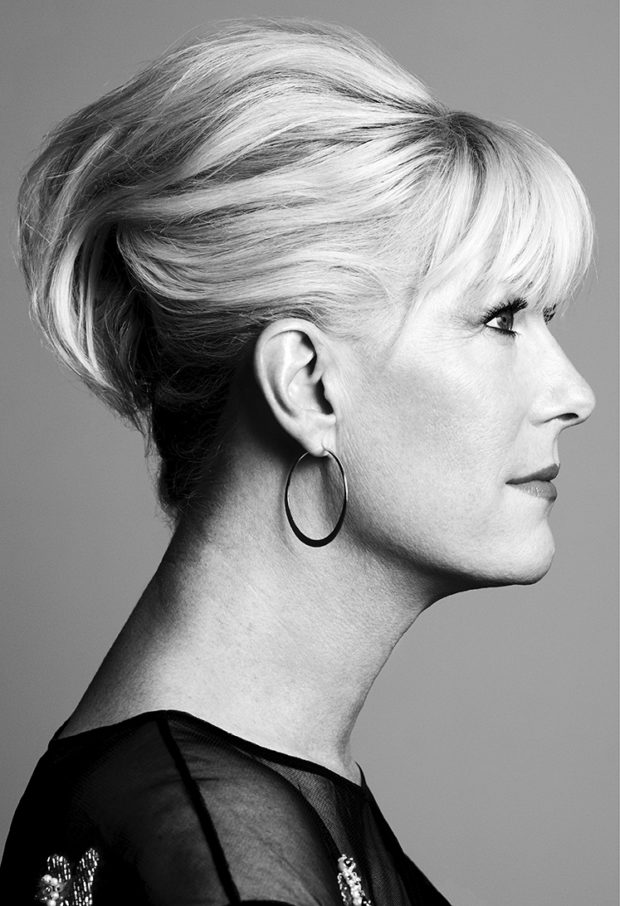 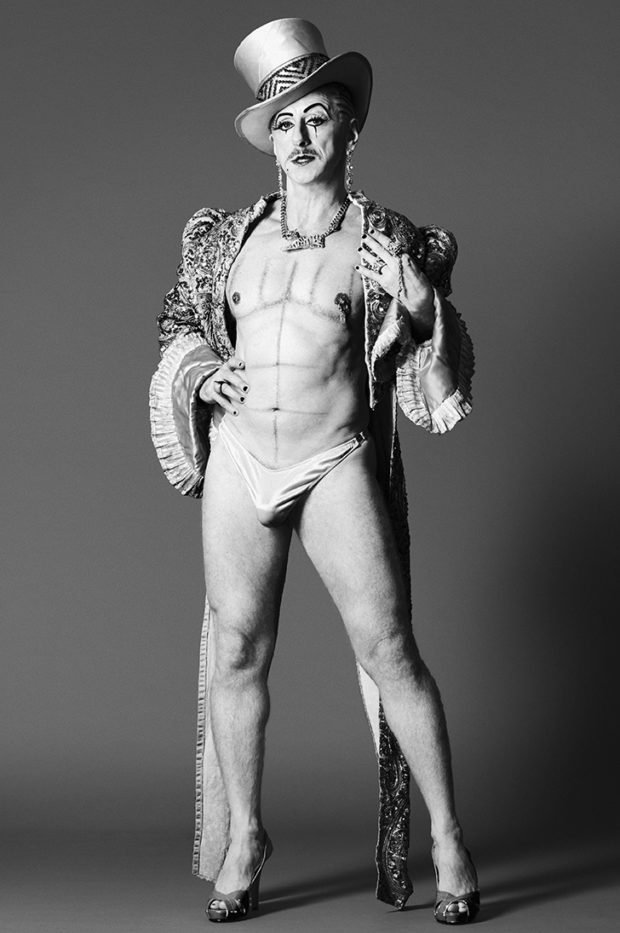 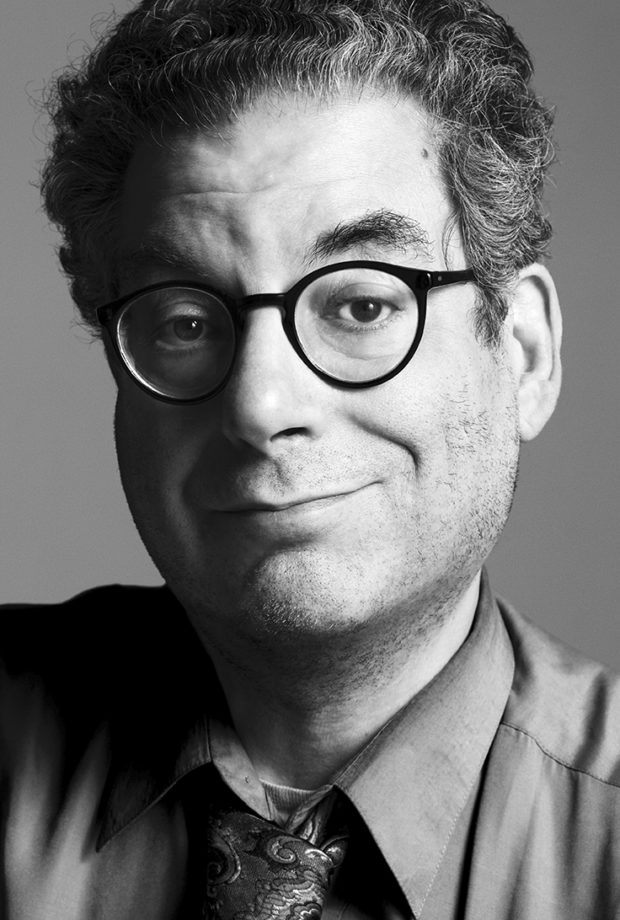