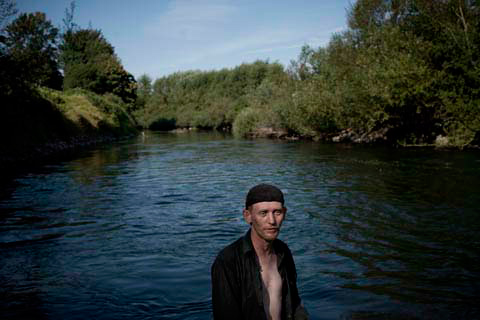 Between July and mid-August of 1982 the bodies of 5 young women were found in a short stretch of Washington’s Green River, about 20 miles south of downtown Seattle. Wendy Coffield, Debra Bonner, Marcia Chapman, Cynthia Hinds, and Opal Mills were five of the Green River Killer’s first victims.

Hiding among drab suburban normality, minutes from my childhood home, the most prolific serial murderer in American history, Gary Ridgway, continued his spree for nearly 20 years (convicted of 49 murders, but presumed to have killed closer to 90 young women). This is my exploration of Ridgway’s story and crimes, as well as the bleak, joyless suburban sprawl, stretching from Seattle’s Duwamish Waterway to the banks of the Green River in Kent to my hometown, Federal Way.—Alan Hunter

Seattle-based photographer Alan Hunter‘s Green River Land is not meant to be a work entirely of historical fact, but rather a balance between documentary photography and art; between fact and fiction. When available, Hunter used court and police documents to locate and photograph spots that coincided with the murders, while sometimes the locations were “inspired.” A work in progress, Green River Land revisits not just one of America’s most heinous crime sprees, but also the place Hunter once called home. 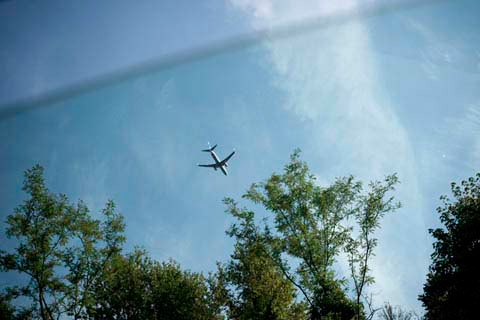 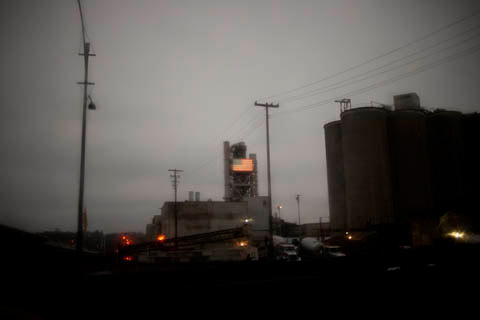 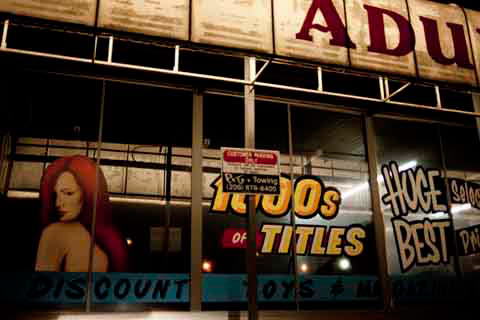 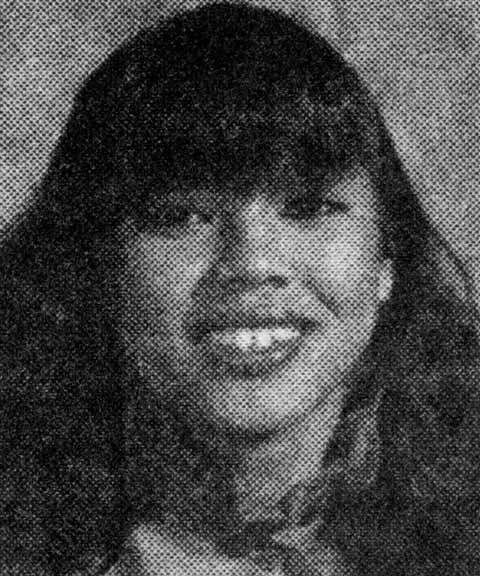 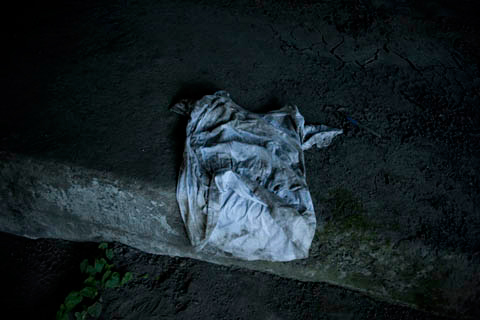 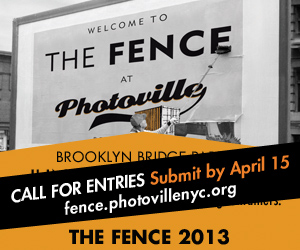