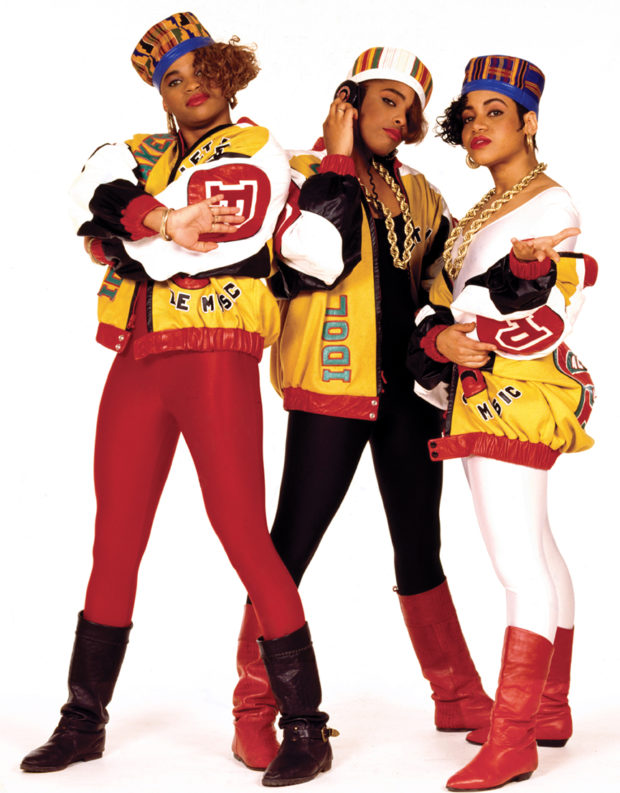 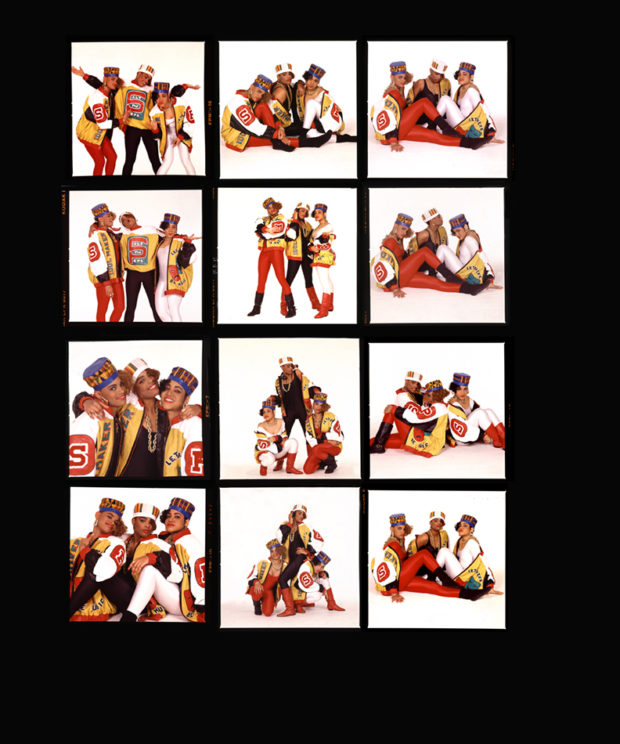 Hip Hop embodies hypermasculinity in its best and worst forms – offering archetypes for emulation that have evolved over the years as the art form grew from a local phenomenon to a billion-dollar global market. In its earliest years on the streets of the Bronx, it was exclusively the realm of high school kids who wanted to throw parties in the park, the rec center, or at the gym.

When Sha-Rock joined the Funky Four Plus One, she became the first female MC, making it all the way to Saturday Night Live on Valentine’s Day 1981 when they became the first Hip Hop group on national TV. Over the next four decades, women would continue to find themselves as Miss Plus One, an integral yet peripheral figure to the history and evolution of the culture.

Photography, much like Hip Hop, has long been an all-boy’s club on both the talent and industry sides of the game. With male photographers making 90% of commercial work, the female gaze has long been underrepresented and undervalued in the iconography created and consumed – a telling reminder of the underlying biases that wordlessly reinforce a gendered point of view.

In Contact High: A Visual History of Hip-Hop, on view at the Annenberg Space for Photography in Los Angeles through August 25, 2019, curator Vikki Tobak brings together a selection of 140 works from 60 photographers that have become iconic images of Hip Hop artists. Tobak pairs 75 original works with the contact sheets from which they were drawn, unlocking the moment in time when men and women were transformed from flesh and bone into the realm of icon.

Among the photographers featured are Janette Beckman, Angela Boatwright, Delphine Fawundu, Sue Kwon, Lisa Leone, Sheila Pree Bright, and Sophie Bramly — women who have been working in the industry during the 1980s and ‘90s, photographing everyone from Salt N’ Pepa, Run-DMC, and Slick Rick to Snoop when he still was the Doggy Dogg.

“I love powerful women, sexy or more demure, however they want to be,” reveals photographer Angela Boatwright in the accompanying book of the same name of Nicki Minaj’s first photo shoot for Vibe in 2008, done in a diner in Queens, the then-rookie MC’s hometurf.

“For this shoot I wanted to capture Nicki both embracing and subverting the male gaze,” Boatwright notes Minaj’s role as both agent and object of her device. Stuffed into shapewear, predating so much surgery, we see Minaj playing waitress serving no one but herself. Can it be that it was all so simple then?

Yes, it can. Just take a look at Janette Beckman’s “Ladies of Hip-Hop” shoot for Paper magazine from 1988 and try to imagine that now — no stylists, no publicists, no management teams. Just women coming ready to shoot in their finest Dapper Dan and roller sets, ready for their close up. Ten women, no beef; it was all love.

“Everyone was supporting each other and got along really well,” Beckman says in the book. “To me, this feels almost like an old school ‘school portrait’ with the teacher in the middle. It was great to celebrate the women in such a male-driven industry.” 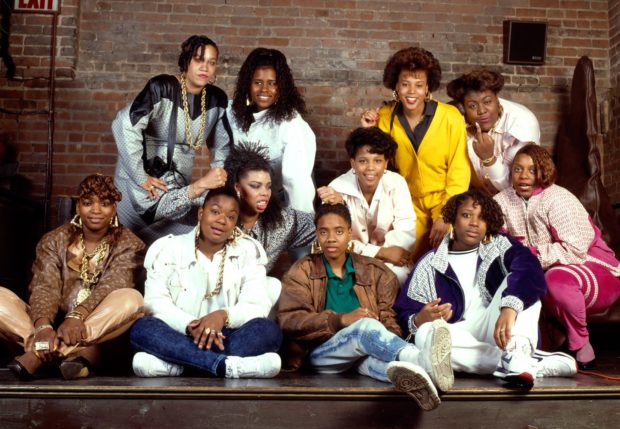 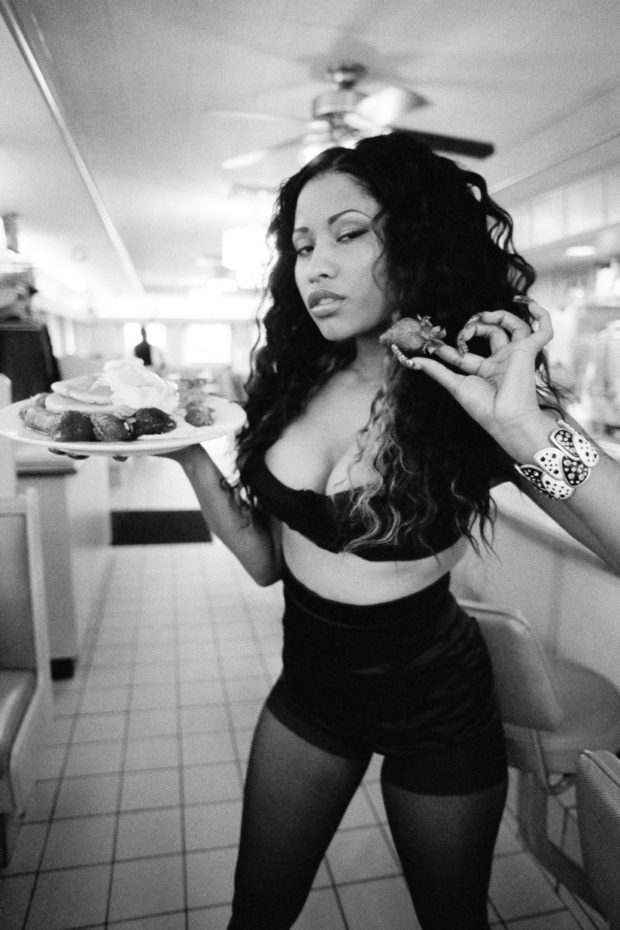 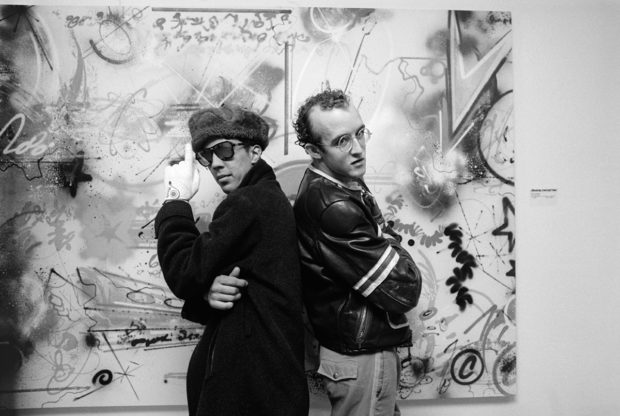 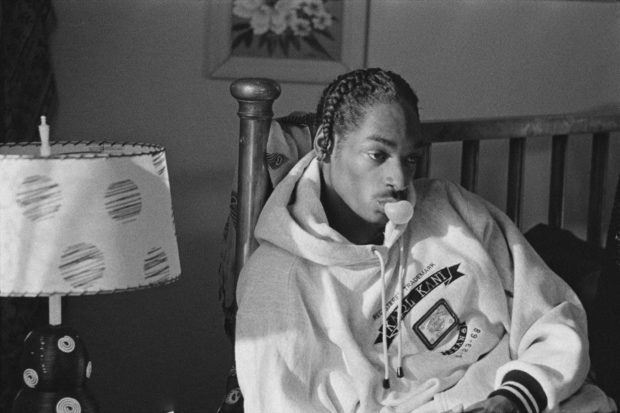 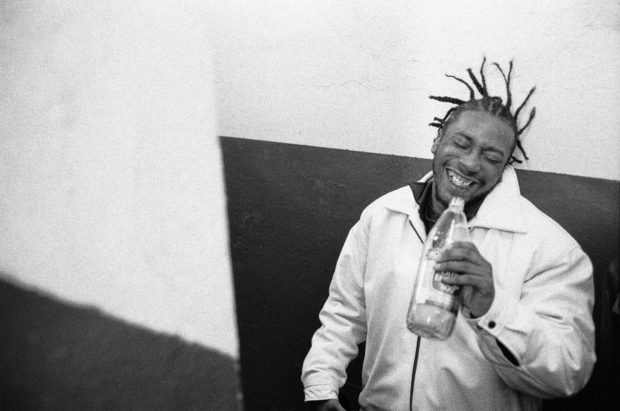 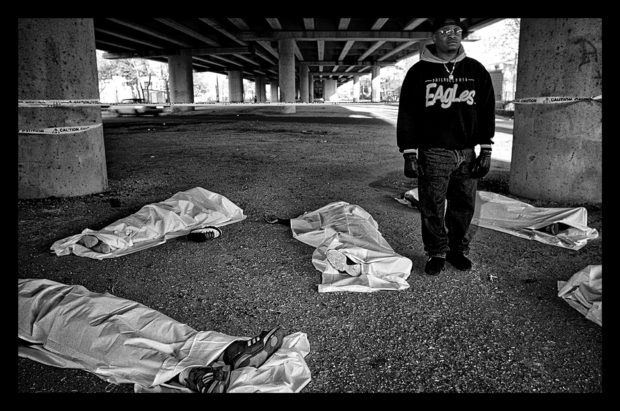 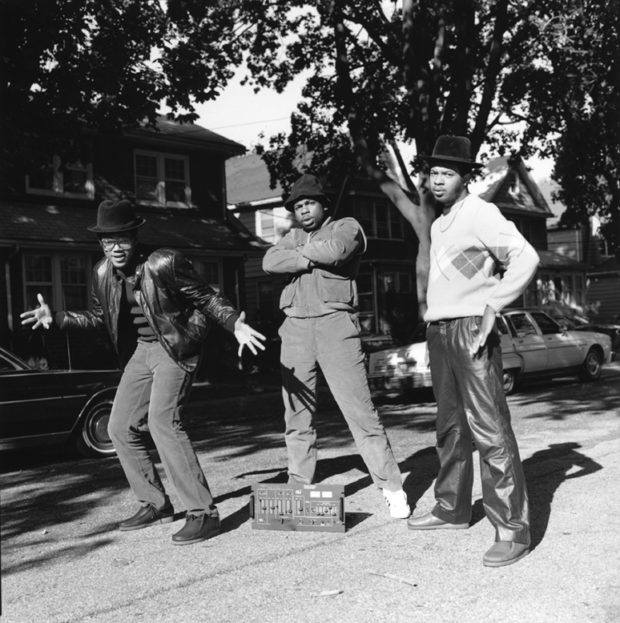 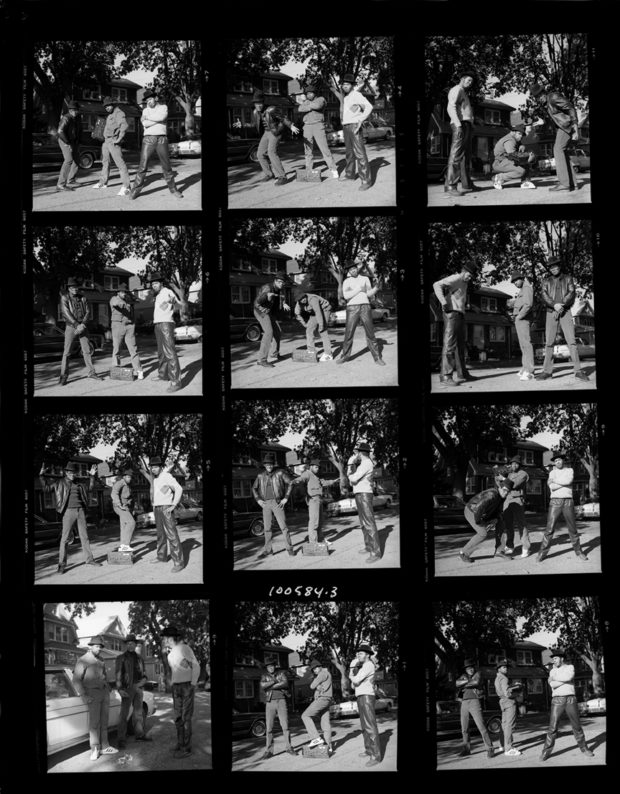