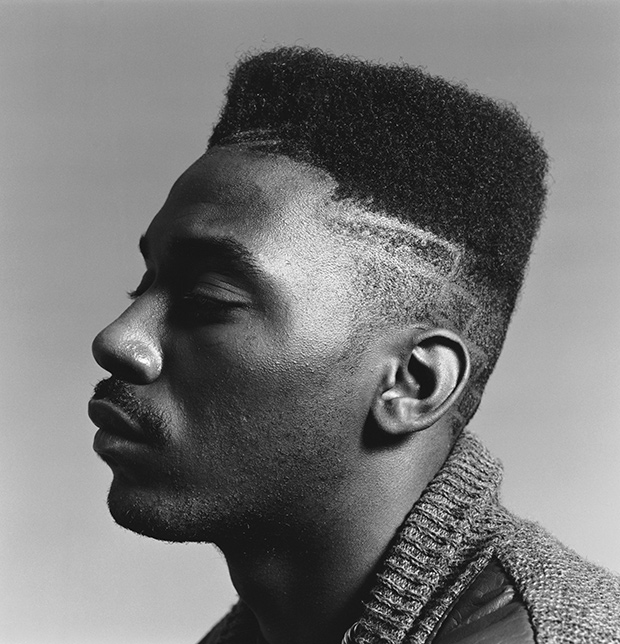 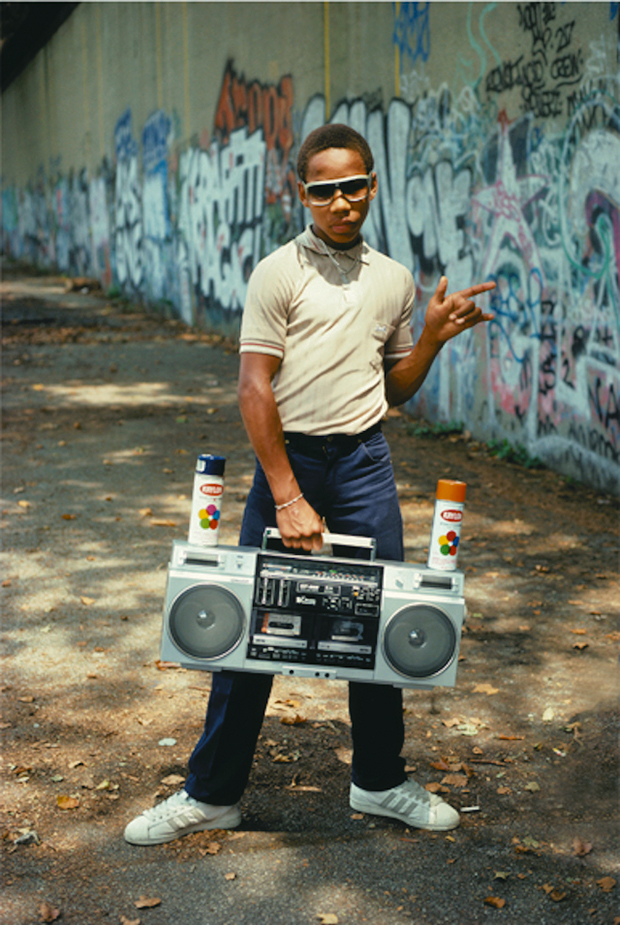 For Hip Hop Revolution, legendary photographers Janette Beckman, Joe Conzo and Martha Cooper join together for a group exhibition at the Museum of the City of New York that brings us back to the early days of hip hop. Over one hundred images, spanning the thirteen years between 1977 and 1990, capture the city at a time when hip hop culture, DJing, breaking, and rapping was first taking over the streets, when groups like Salt ’n’ Pepa became fashion icons and the likes Afrika Bambaataa first developed breakbeat mixes. As The Beastie Boys, Run DMC, and Queen Latifa skyrocketed from local New York venues onto the international stage, these three photographers were there alongside them, snapping away at what they knew would be a movement remembered for generations to come.

Curated by Sean Corcoran, Curator of Prints & Photographs at MCNY, Hip Hop Revolution offers an intimate and exhilarating peek at a revolution in progress from behind three sets of eyes. Where former-Londoner Beckman had just barely arrived on the scene after documenting the British punk scene, Bronx-born Conzo had grown up alongside the local talents and Cooper was in the throes of shooting the concurrent New York graffiti art movement. What binds all three together, ultimately, is a love for their city and for the neighborhoods in which Hip Hop was conceived and born.

Looking back on the days when hip hop was merely a budding flicker of the unstoppable mainstream sensation it has since become, it is (perhaps paradoxically) the urgency of these moments that withstands the tests of time. In conversation with British Journal of Photography, Conzo admits to feeling a bit wistful about the raw and palpable innocence of those years. In the 1970s and 1980s, agrees Beckman, it was less about pursuing fame and fortune that it was about creating something fresh, exciting, and meaningful. Thankfully, the legacy of these artists lives on in these frames, their enthusiastic eyes reaching for the future even as we look back at decades past. For Hip Hop Revolution, the museum has installed listening stations, playing songs that animate even the stillest of images.

Hip Hop Revolution is on view at the Museum of the City of New York until September 13, 2015. 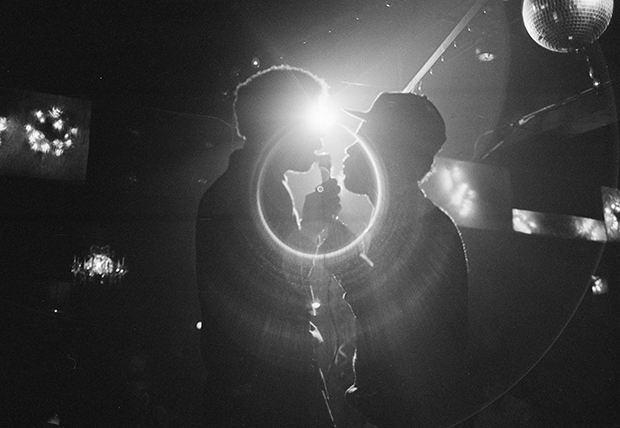 © Joe Conzo, JDL and Grandmaster Caz at Club Negril, 1981, Courtesy of the photographer 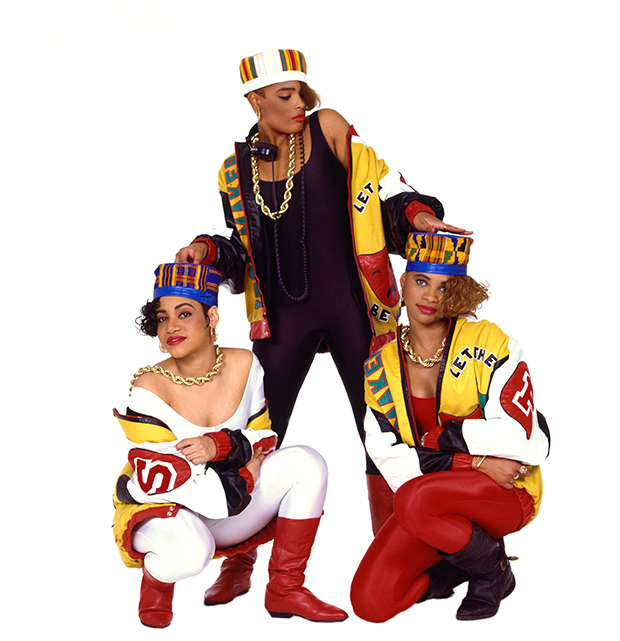 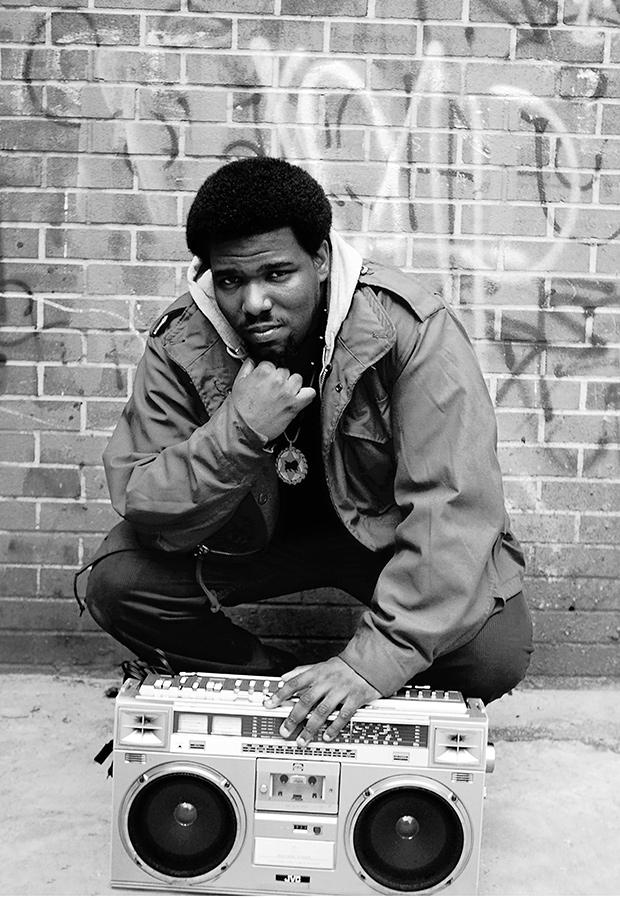 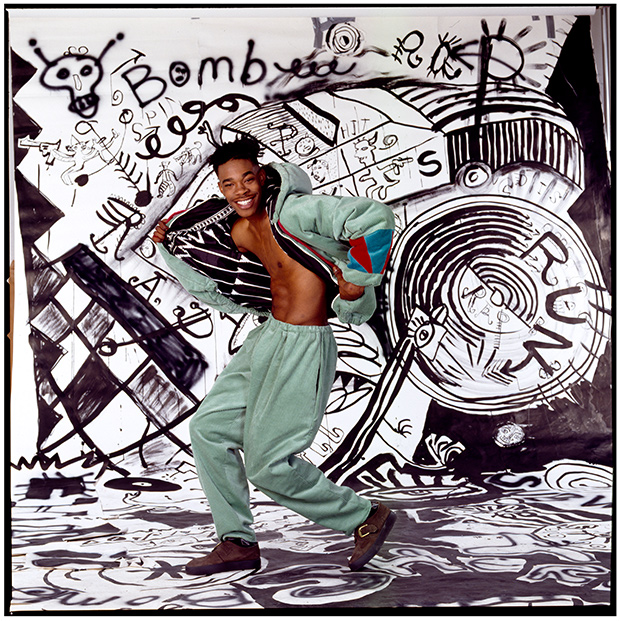 © Janette Beckman, Busta Rhymes (Leaders of the New School), 1990, Courtesy of the Photographer 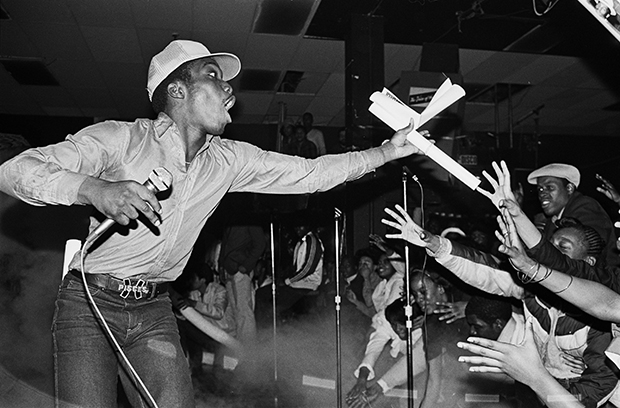 © Joe Conzo, Almighty KG of the Cold Crush Brothers at Harlem World, 1981, Courtesy of the photographer 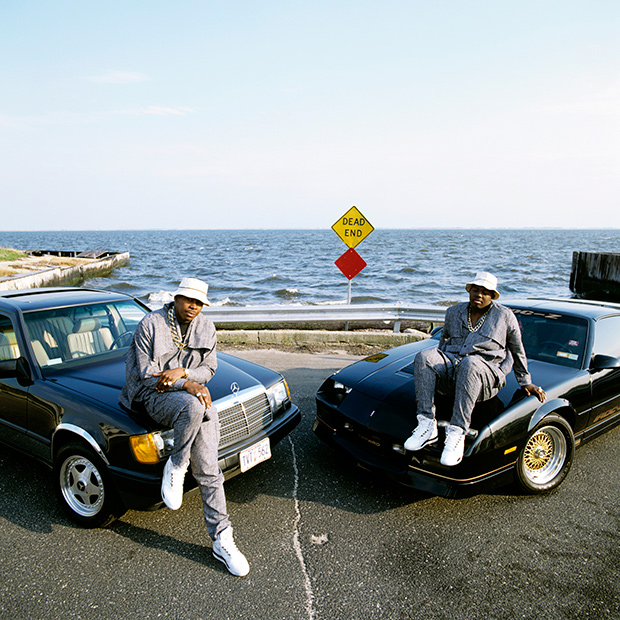 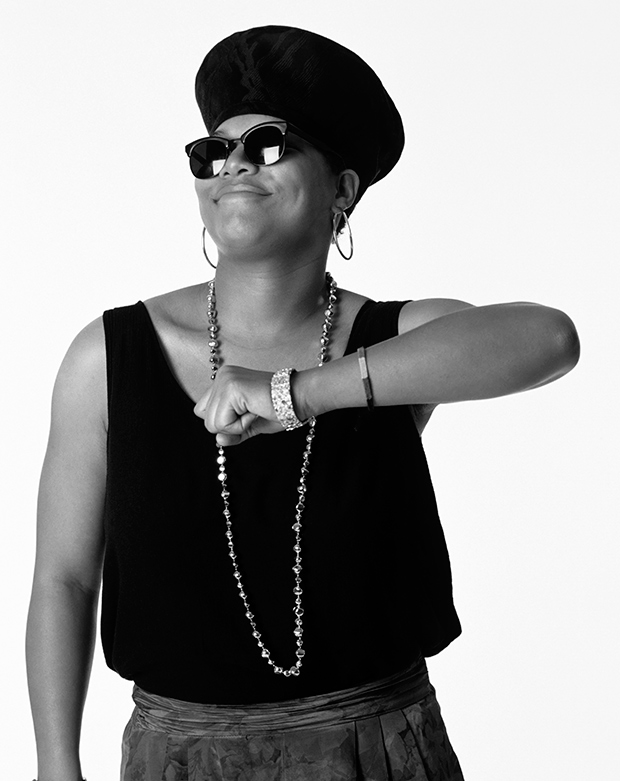 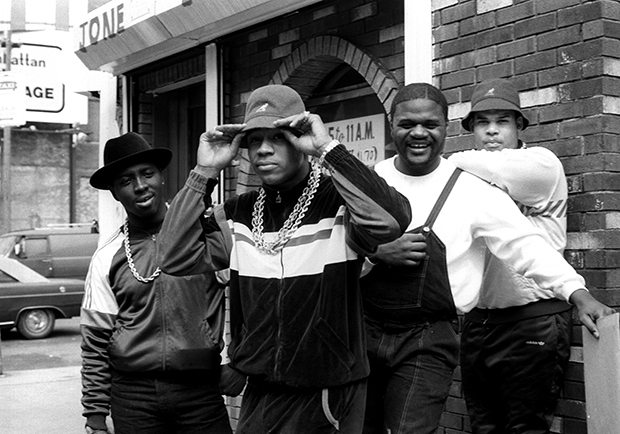 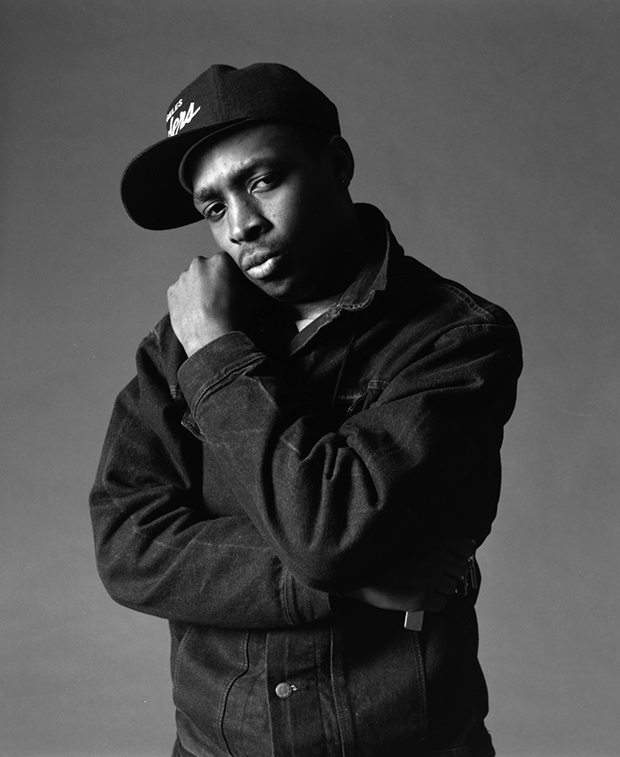 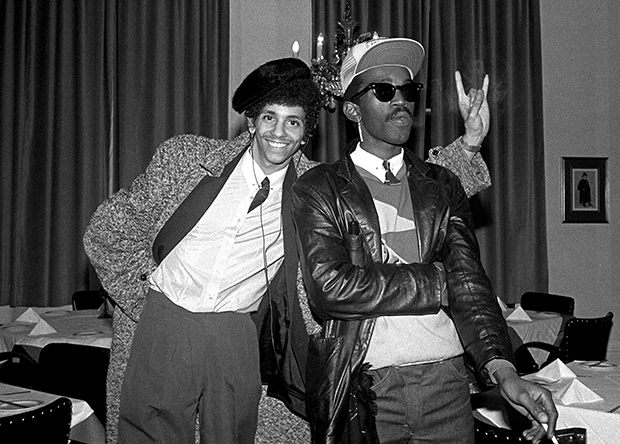 © Janette Beckman, Rammellzee and Fab 5 Freddy, 1982, Courtesy of the Photographer 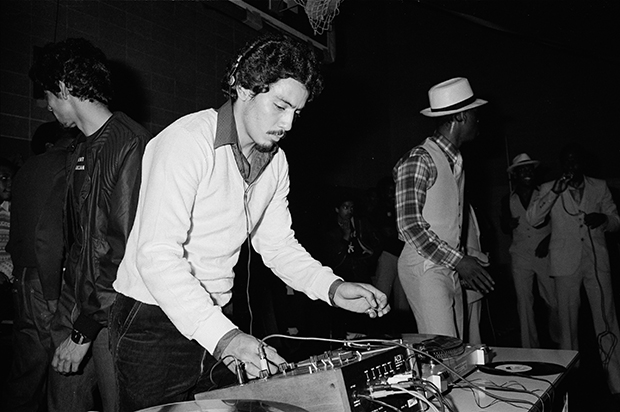 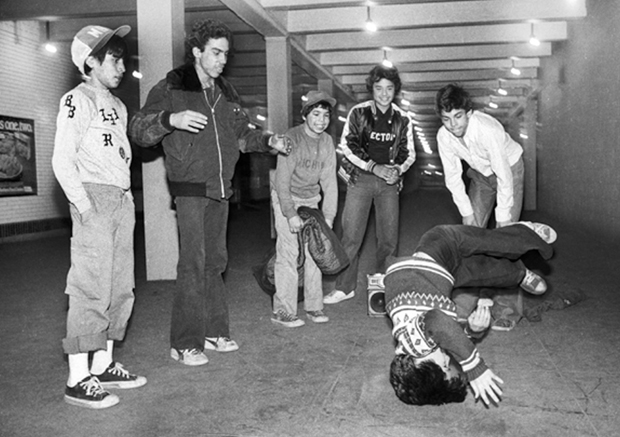 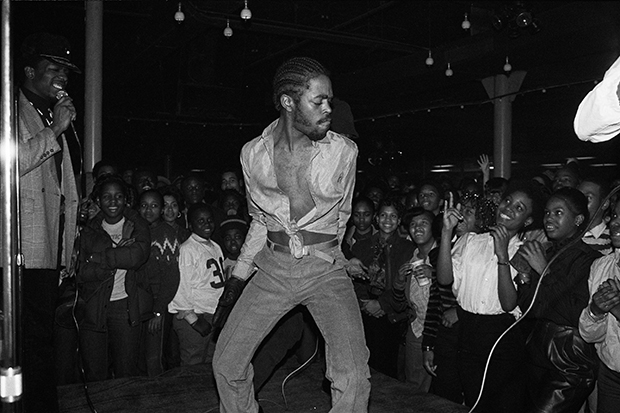 © Joe Conzo, JDL at Skatin’ Palace, 1981, Courtesy of the photographer 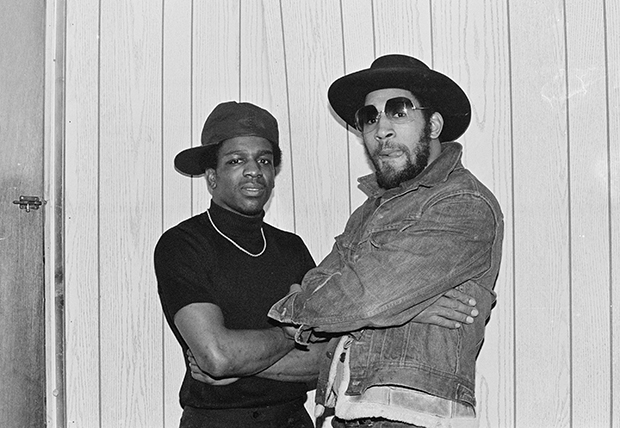