Honoring Those Who Give Their Lives to Fight the Power, in Photos 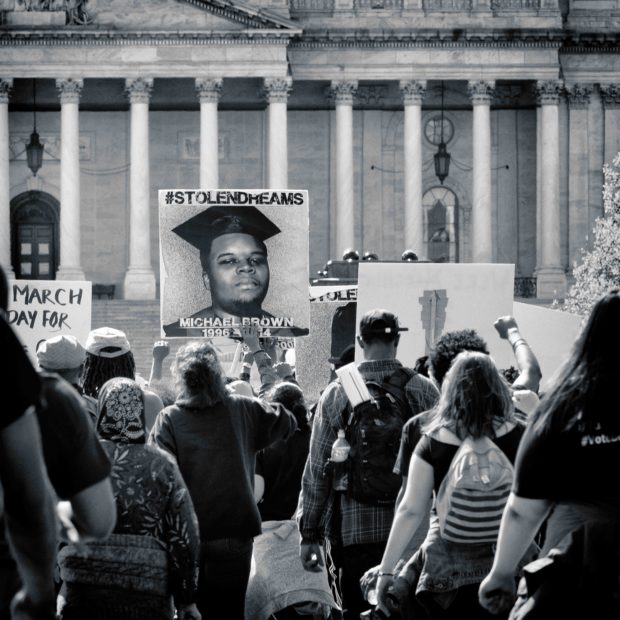 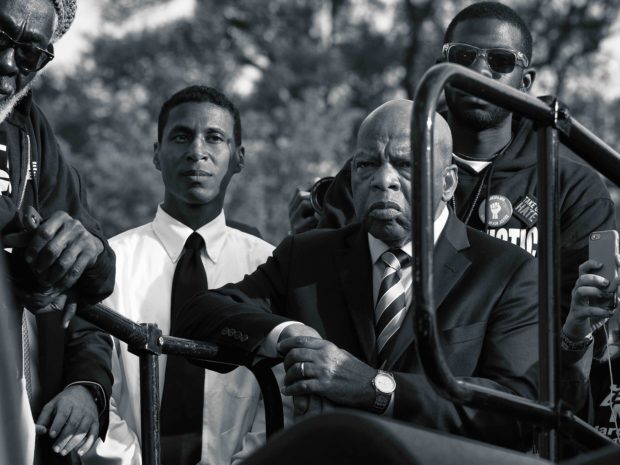 On November 27, Ferguson activist Bassem Masri was found unconscious on a bus in suburban St. Louis. Just 31 at the time of his death, Masri is the latest untimely death of local activists who have passed in sudden and mysterious ways.

Many will remember the murder of Deandre Joshua, just 20 years old, when his body was found with a gunshot to the head inside his car, which had been set on fire during the height of the protests against the extrajudicial assassination of Mike Brown at the hands of Officer Darren Wilson.

Then in 2016, the body of Darren Seals, 26, was found — the same manner of killing exacted upon one of the most prominent activists in the movement. But the deaths did not end there. In 2017, Edward Crawford, 27, was found shot to death in the backseat of his car, and just as recently as October 17, Ferguson activist Melissa McKinnies discovered her son, Danye Jones, 24, lynched in her backyard.

On December 3, HBO premiered Say Her Name: The Life and Death of Sandra Bland, a documentary film that asks, “What really happened to Black Lives Matter activist Sandra Bland?” In her death, Bland became a symbol of all that the government has done — and the ways in which the true story is hidden from view.

During the height of the protest movement, there were often photographs of men, women, and children holding signs asking, “Am I Next?” It is difficult to ignore this question paging through the book, #1960Now: Photographs of Civil Rights Activists and Black Lives Matter Protests (Chronicle) by Sheila Pree Bright, a selection of which are currently on view in Radical Lens at Clark Atlanta University Art Museum through May 31, 2019.

As you look at the names and faces of the activists who risk their lives in order to fight for the basic human rights guaranteed by the United States Constitution, it’s difficult to ignore the truth, as made clear by the FBI’s 2017 announcement that “Black Identity Extremists” are a new U.S. terrorist threat.

It becomes increasingly disturbing when considering the FBI’s past operations under J. Edgar Hoover’s COINTELPRO, a criminal operation designed to decimate the Black Panther Party. Nothing has changed in America. This is who they always were, and when left to their own devices, there is no human right they will not trample or exploit.

Bright began working on the project in the wake of the death of Trayvon Martin at the hands of George Zimmerman in 2012, a wake-up call to a new generation of Civil Rights activists, much like the 1955 death of Emmett Till. As Bright began photographing members of the movement, she recognized the spirit of the moment as it revealed itself, the torch of the 1960s reaching half a century across the divide and igniting a refusal to be silent as the Ku Klux Klan rises again.

Through #1960Now, Bright makes it clear, this is personal. Politics is not an abstract concept to debated in ivory towers on inky broadsheets. It is not a matter of theory or a space for devils’ advocates; it is life-or-death reality that millions of citizens face.

When we start to Say Names, the list is long. It is filled with children and grandparents, brothers and cousins, aunts and mothers, fathers and daughters. #1960Now shows us what it means to rise up, to resist, to speak truth to power, and to never, ever let the devil win. 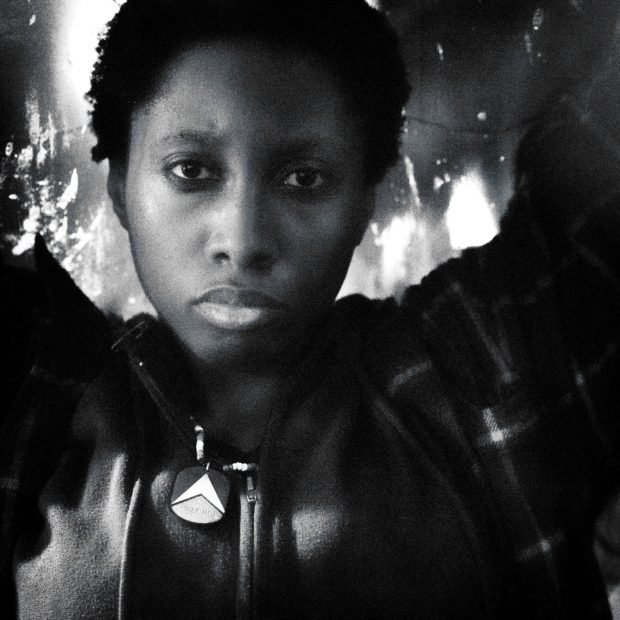 2015, Students of Historically Black Colleges and Universities stand in solidarity with
students of University of Missouri, demanding the resignation of President Tim Wolfe. 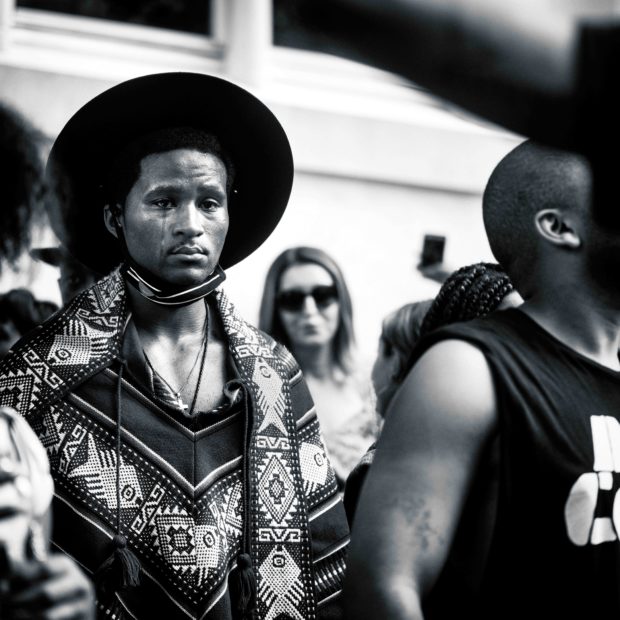 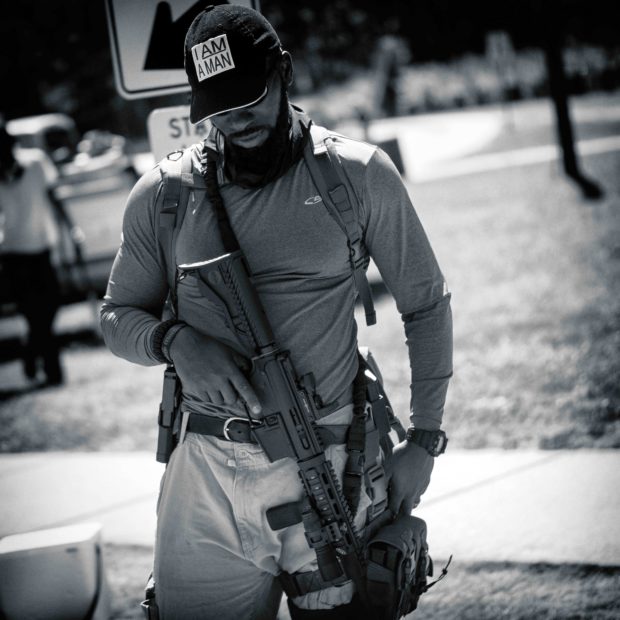 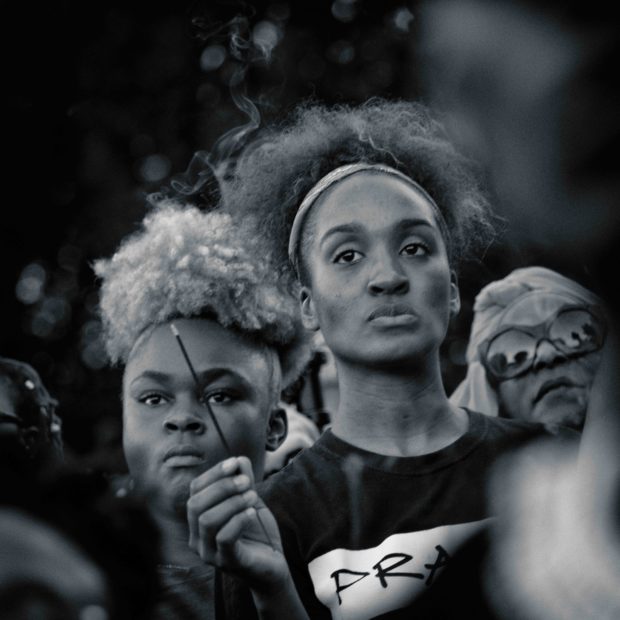 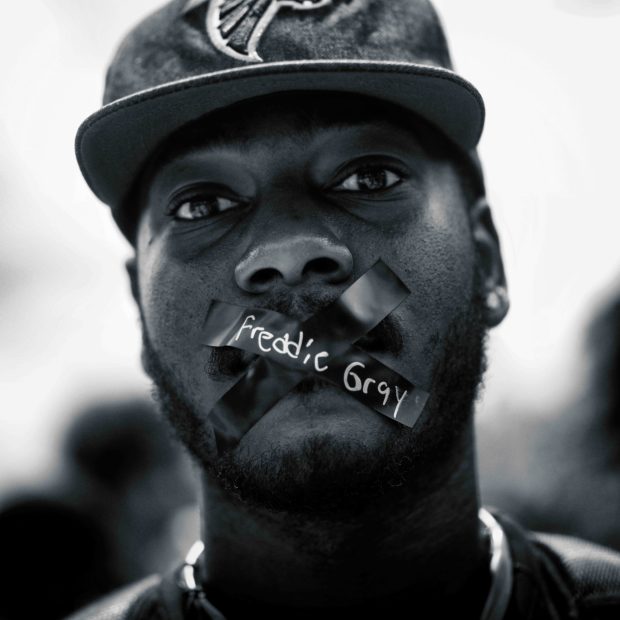 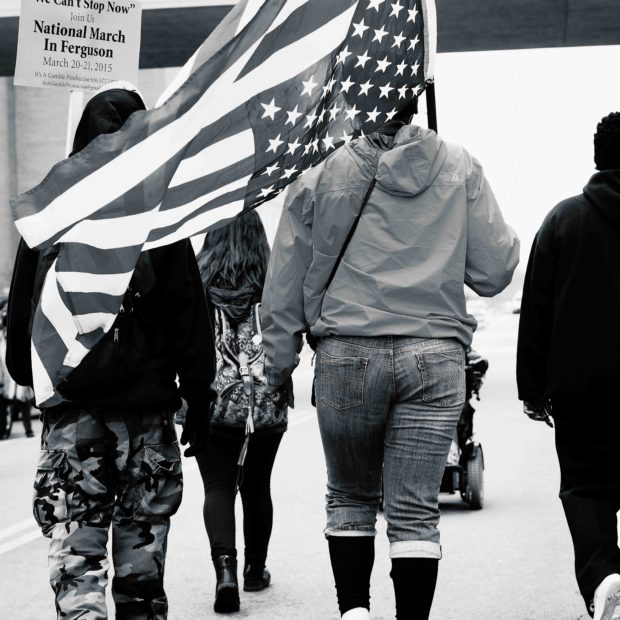 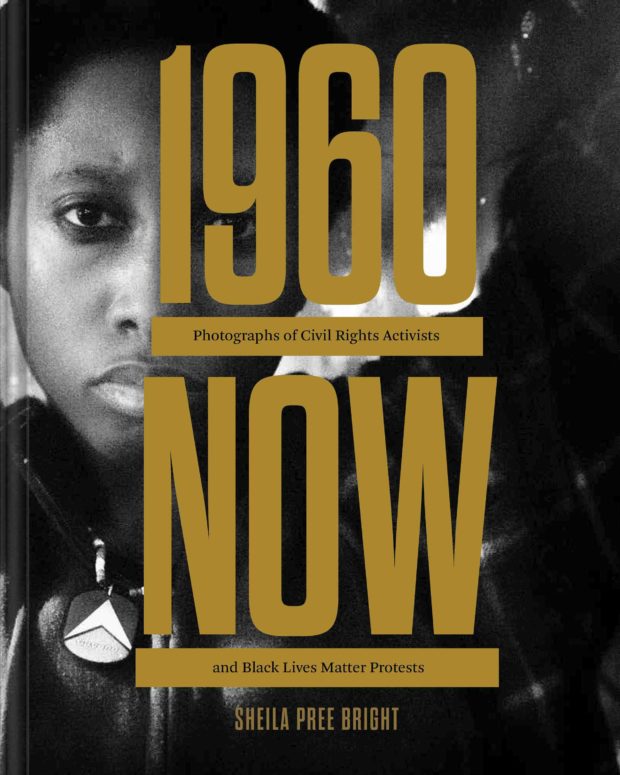