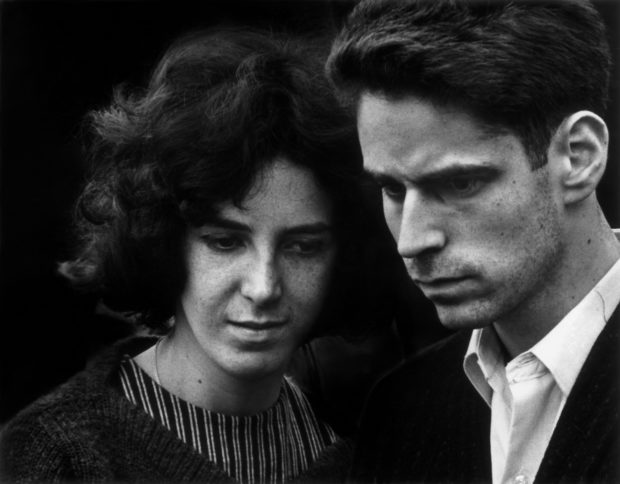 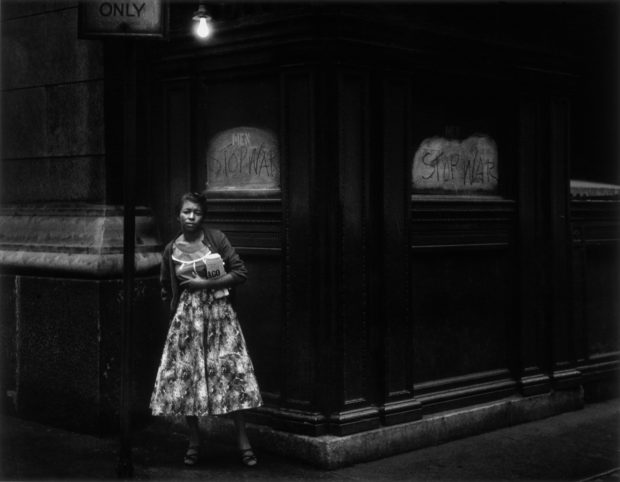 At the age of 16, Dave Heath was paging through a 1947 issue of LIFE magazine when he came upon “Bad Boy’s Story: An Unhappy Child Learns to Live at Peace with the World,” a photo essay by Ralph Crane that explored the life of an orphaned by growing up in Seattle.

Heath, who had been abandoned at the age of 4, immediately felt seen. Living in foster homes and an orphanage, Heath saw himself in both the protagonist and the journalist at the same time. Heath had already been participating in a camera club and recognized that photography could become a lifeline between himself and the world.

It was a commitment to which he would give his life, using the camera to document the political, social, and cultural events of the time, while simultaneously creating an investigation of the photograph itself. Largely self-taught, Heath made it his business to learn the craft, theory, and history of his chosen medium in order to create for himself.

Dave Heath: Dialogues with Solitude, on view at The Photographers’ Gallery in London through June 2, 2019, and the accompanying monograph from Steidl, provide a deep dive into Heath’s singular oeuvre that is a poignant and powerful look at the human animal.

Whether alone or among others, Health’s subjects are silent soliloquies of our richly layered inner lives. They are studies of states of being, where the only voices are inside our head, stirring emotions and thoughts, ideas and beliefs, states of being that come over us and fully possess us before we know what has happened.

“When you live a life where you feel you don’t belong, everything in chaos, maybe you sense that the control over the chaos is the structuring of art,” Heath told Michael Torosian in conversation published in the book.

“Order to chaos, order to life. From reading Hendrik van Loon’s books on art, I had picked up the romantic sense of what art was, a spiritual essence, not just a career. I recognized photography in that way and my commitment was strong.”

It was a commitment that did not waver when Heath summoned the courage to show his work to Edward Steichen at the Museum of Modern Art during the 1960s, only to be told the work was “banal.” It didn’t faze Heath in the least.

“The issue of the common or ordinary as subject matter goes back to Baudelaire, who believed that the modern artist should address himself to reality, to everyday life, what he called the ‘heroism of the modern world,’” Heath told Torosian.

“Artists like Degas, Toulouse-Lautrec, and Van Gogh excited me very much because they dealt with people, not just haystacks like Monet or landscapes like Sisley, but with people. A half-century later you can see an extension of the concerns of Baudelaire in Life magazine and the photographs of Duncan, Smith, McCombe, and Parks.”

Steichen suggested Heath become a taxi driver but instead, Heath chose to follow his destiny, publishing his first book, A Dialogue with Solitude in 1965 as “advertising” for the publisher. The book drew its title from the work of Koestler, Nietzsche, and Yeats, and the work became a space where Heath could grapple with the profound grief of losing his mother and the emotional trauma it caused.

“I’ve been creating this work, trying to get to the point of mourning, but it sucks me down more and more instead of releasing me,” Heath told Torosian, revealing the tragic truth about secondhand trauma and the dangers of working to heal it.

But Heath knew there was no other path, revealing: “The fact that I never had a family, a place or a story that defined me, inspired a need in me to join the community of mankind. I did so by inventing a poetic form linking this community, at least symbolically, in my imagination, through this form.” 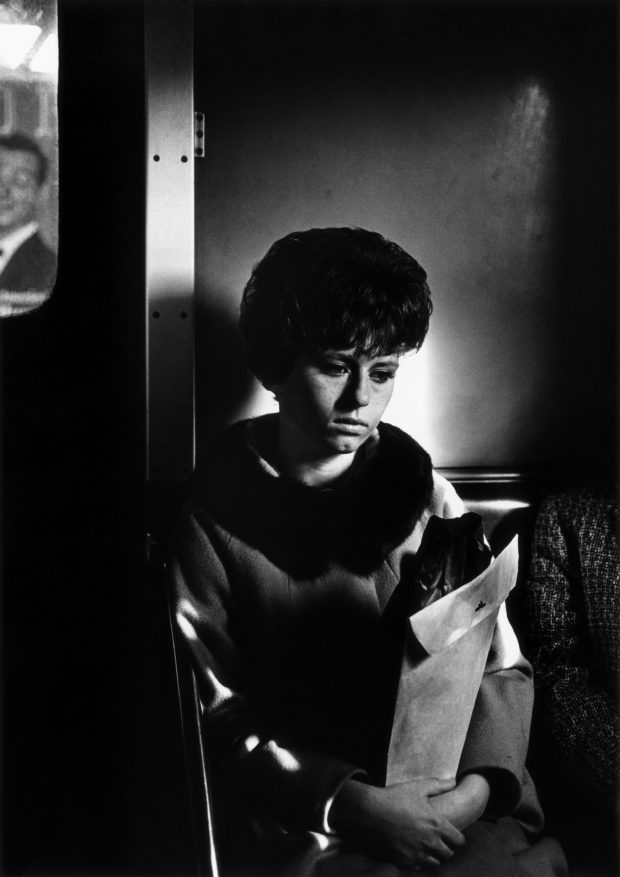 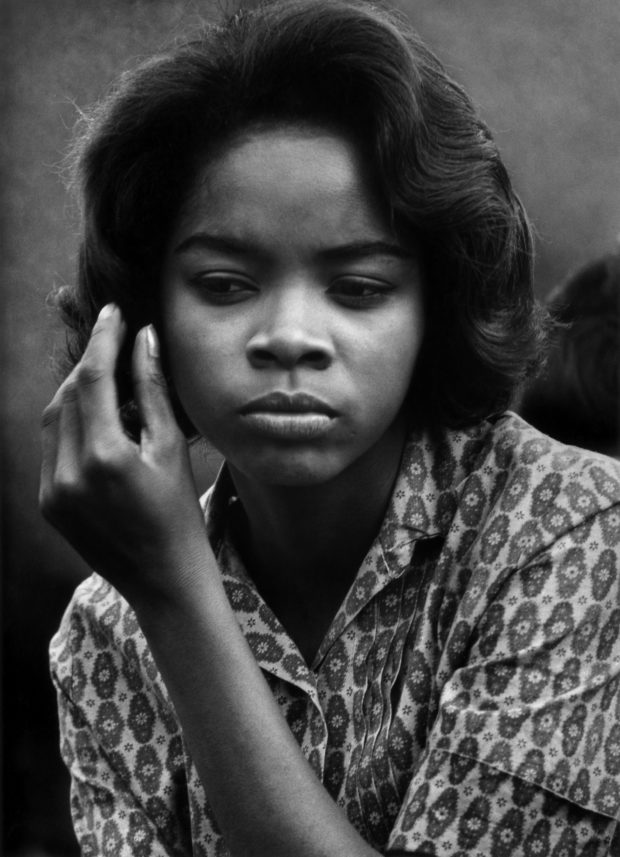 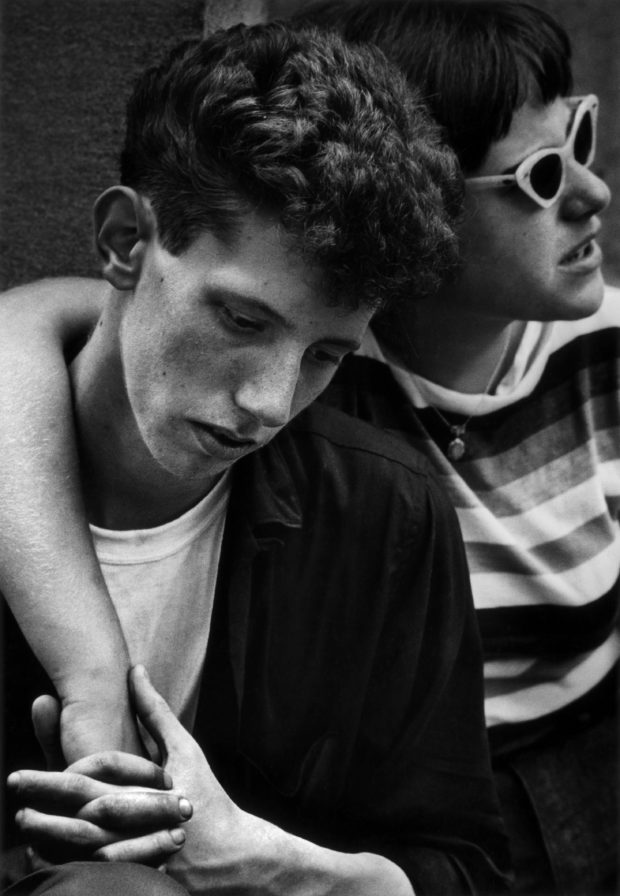 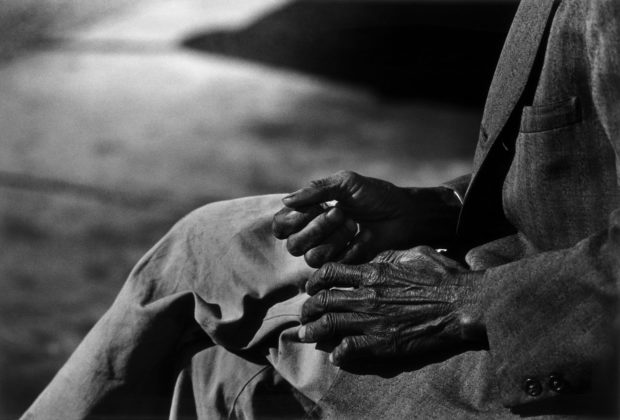