An Eerie, Quiet Portrait of Detroit at Night 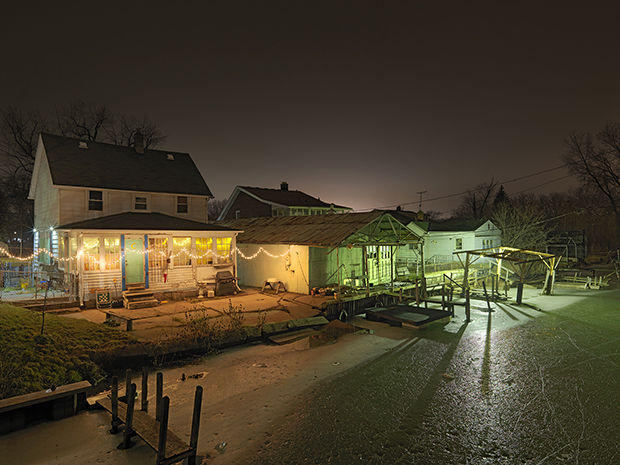 House on the Canal, Eastside, Detroit 2017 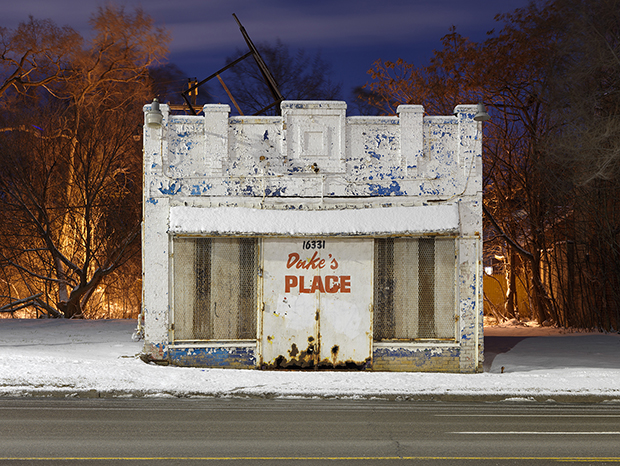 Detroit has suffered its fair share of loss, but through the eyes of the photographer Dave Jordano, it is not a deserted city. “Detroit may look abandoned, but under the surface, there is plenty of life,” he told Feature Shoot back in 2012. The artist’s newest book, A Detroit Nocturne, is a testament to those who live, breathe, and walk through the streets of that historic and beloved place, photographed on and off by Jordano for nearly fifty years.

“Detroit covers approximately 140 square miles, and Jordano figures he has been down every street in both East and West Detroit, and many of those streets numerous times,” Karen Irvine, the Deputy Director and Chief Curator of the Museum of Contemporary Photography at Columbia College Chicago, writes in the book’s forward. In the past, the artist has admitted, “I’ve often used up an entire tank of gas in one day just driving around searching for subject matter.” For the Nocturne photos, he’s usually one of a select few out past dark, preferring the late hours of night and the wee hours of the morning.

A spiritual sensibility runs through Jordano’s nighttime photos, sometimes overtly in the case of churches and icons, but often quietly and in unlikely places. The shadow of a basketball hoop resembles a cross, and as Irvine notes, a naked mannequin appears like a ghost from the shadows. In this book, moments of resurrection can be found not only in the divine but also in the mundane corners of daily life, in old mom and pop shops and in the windows of strangers.

In both conversations we’ve had with the photographer about this city over the last few years, he’s used the phrase “that’s what I would like to believe.” In each case, he was discussing some different element of Detroit’s landscape or soul but in my mind, it encapsulates much of what he holds dear about this place and its people. He can’t predict the future of Detroit with any degree of certainty, but in the present, his persistent faith in its character sets its streets aglow, even on the darkest of nights.

A Detroit Nocturne is available here via powerHouse Books. 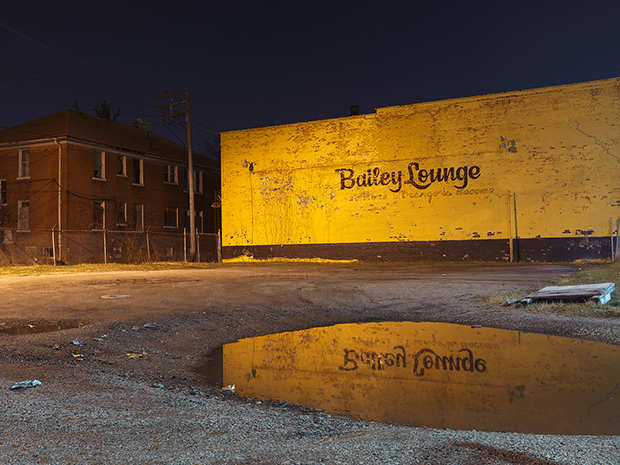 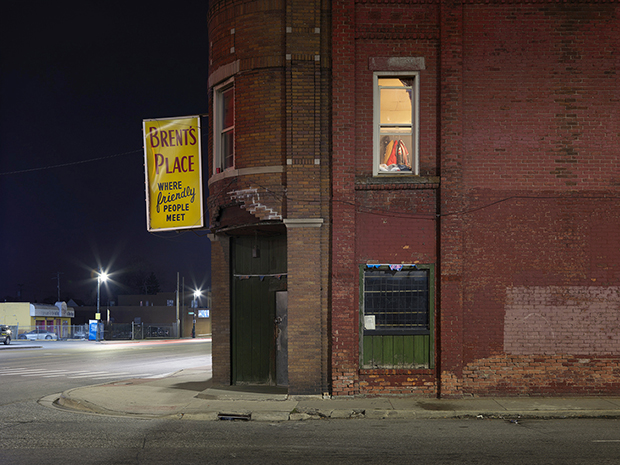 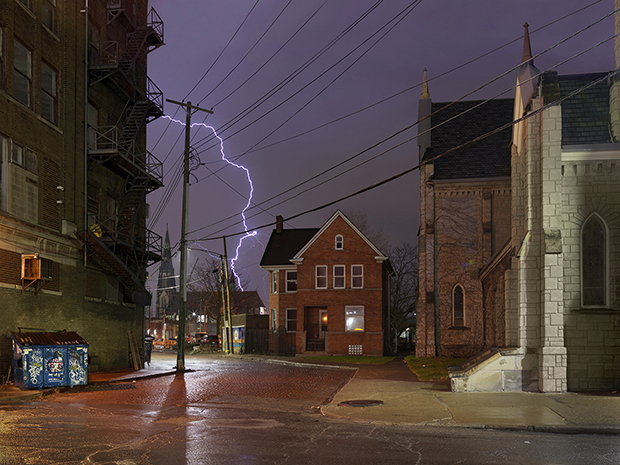 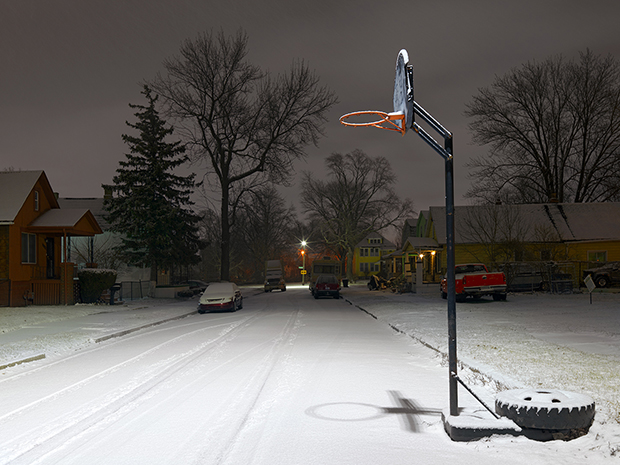 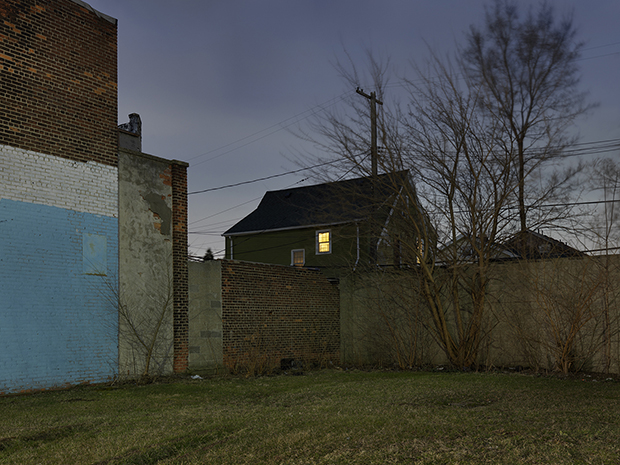 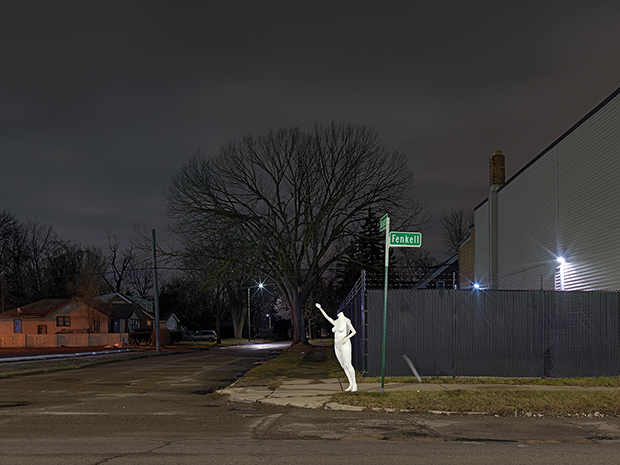