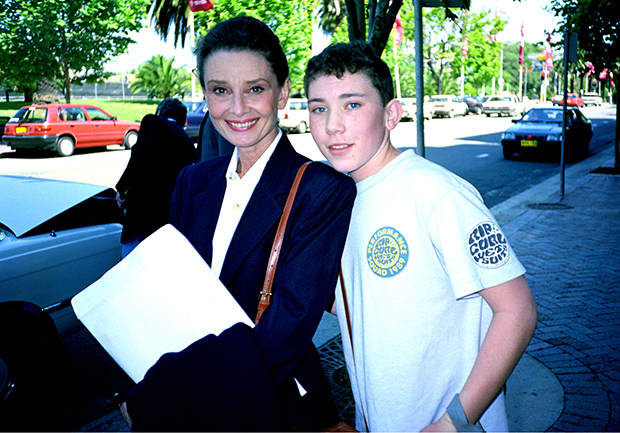 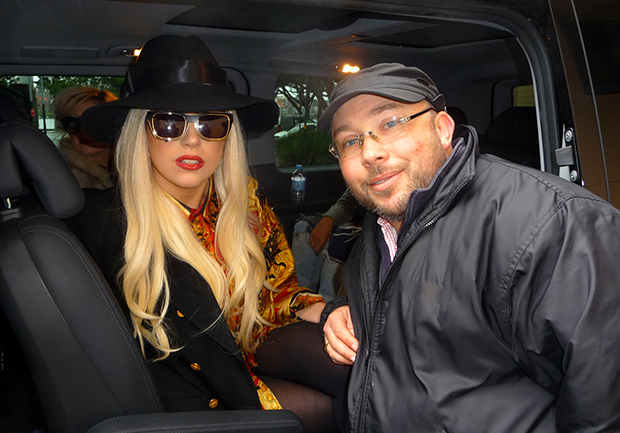 Over the course of twenty five years, beginning in 1989 when he was just fifteen, Australian photographer Richard Simpkin collected literally thousands self-portrait snapshots with international celebrities. Richard & Famous, which features icons as diverse as Nelson Mandala and Taylor Swift, is his diary of chance and planned encounters with the glitterati, with faces that have come and gone, enchanted the masses, graced the pages of the tabloids, the history books, and in many cases, all of the above.

Richard & Famous, says the photographer, did not begin as an art exhibition. Its roots go back to a time when Simpkin was a boy waiting outside the locker room after sports games, collecting autographs. When he was fifteen, he spent time around the The Sebel Townhouse in Sydney, where famous foreign figures often spent their time overseas.

The autographs, however, didn’t carry the thrill of a photograph, and later that same year, Simpkin got his first taste of a celebrity photo when he and his mother showed up after a Sydney appearance by Sammy Davis Jr. to ask for a picture. As the young photographer sidled up to the singer, his mother snapped away on her 1970s camera, and the rest was history.

A year later, he had met and was ultimately spending down time in the studio with Michael Hutchence, lead singer of INXS, with whom he spent five months. He was, as he puts it, “kinda like that kid in the movie Almost Famous,” documenting the story of a rock icon. To this day, Simpkin considers his time with Hutchence to be his most cherished experience of the whole body of work. They remained friends until the latter passed away in 1997, and the photographer will soon release a book about the star.

By the 1990s, Simpkin had an album filled with images, and only then did he begin to take the hobby seriously. Most of the images, he qualifies, are not like those captured with Hutchence but instead the result of a brief and fleeting encounter. He’s happened upon celebrities all over the place, and he’s gotten quite good at knowing where to find them, whether it’s at large events in Los Angeles or in the lobbies of hotels where the famous frequently stay. He does not contact them beforehand; only his photograph of Olympic diving star Greg Louganis was pre-planned and came out of a correspondence on Twitter.

Over the course of the work, the photographer also honed his skills of perception; by the end, he says, he could generally tell whether a celebrity was warm and friendly or cold and aloof. Most often, it’s ironically the people who toot their own horn about loving and interacting with their fans who are the most inaccessible.

In 2013, Simpkin closed the chapter on Richard & Famous. Over the decades, he suggests, the process has lost some of its charm and allure. Where he once only tracked down celebrities he loved, it became in some ways more about finding names that would draw new audiences. In 1989, too, he was printing his images and placing them in an album, whereas now people take selfies with famous people for the sole purpose of uploading and sharing them digitally. It’s a different—and less innocent—time.

Richard & Famous, says Simpkin, is about remembering people who truly altered the course of history, but perhaps even more than that, it’s about a childhood sports fan who grew up to become an artist. Ultimately, the manifold images come together to tell the story of one man, his journey and his growth from the age of fifteen to forty, through impromptu snapshots with familiar faces. 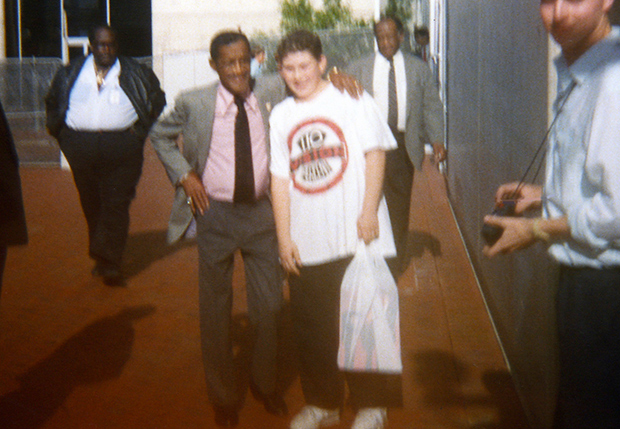 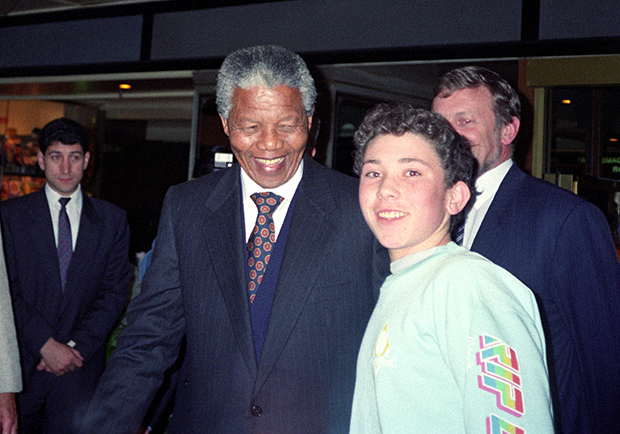 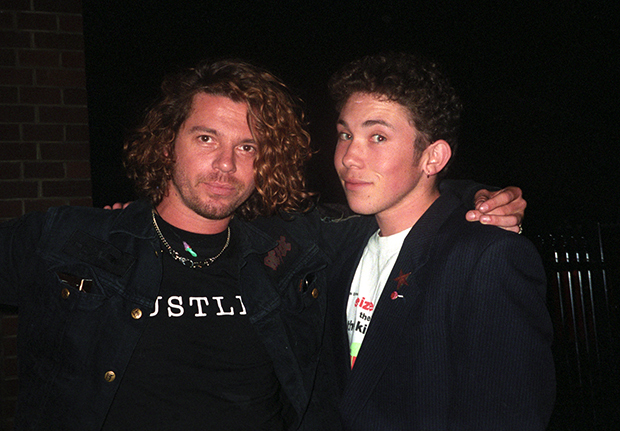 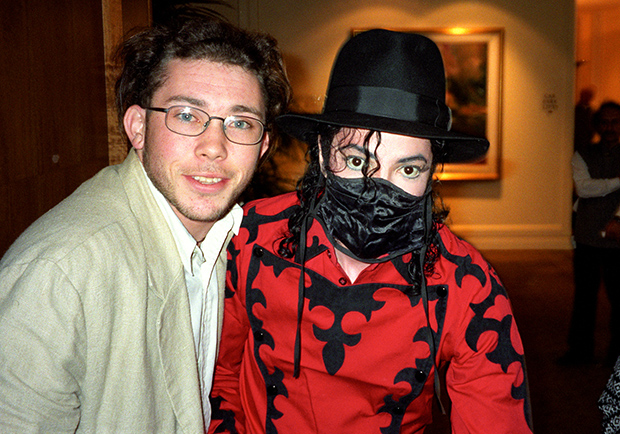 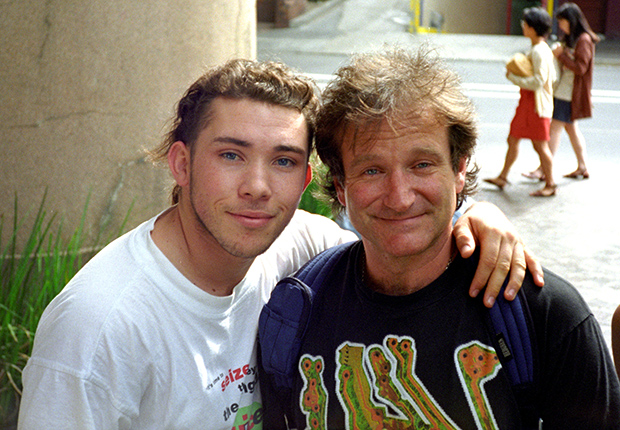 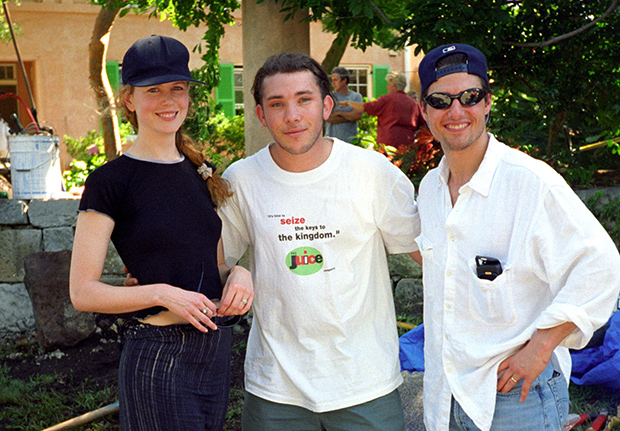 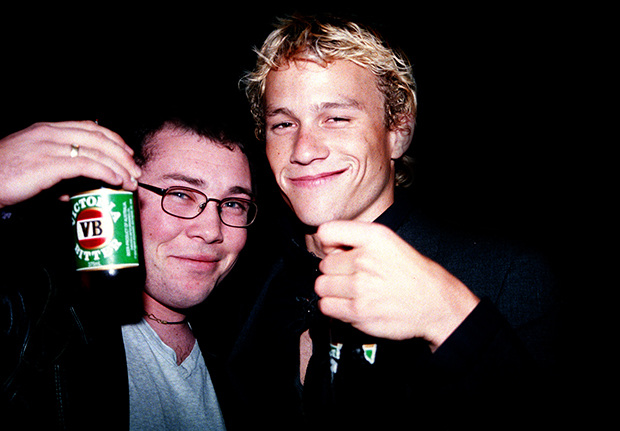 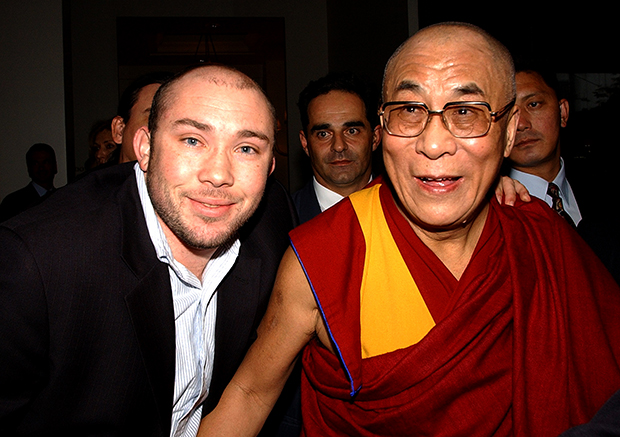 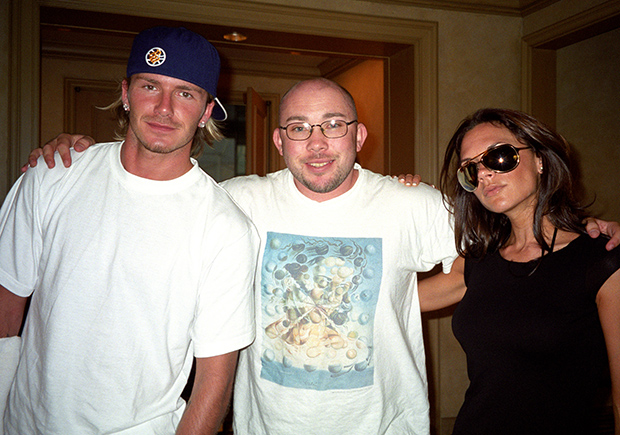 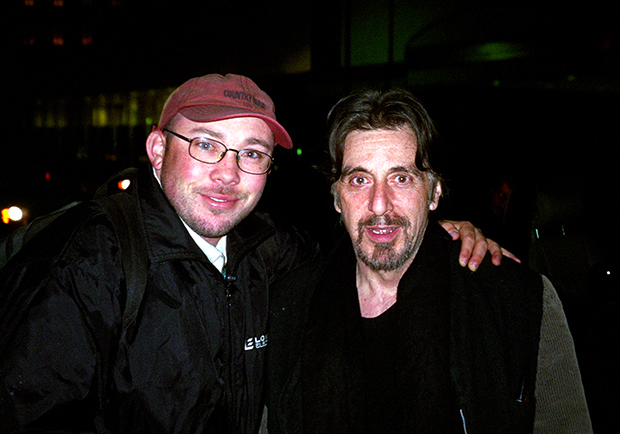 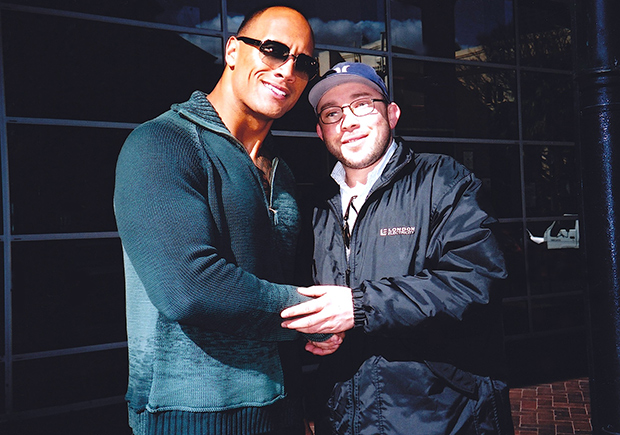 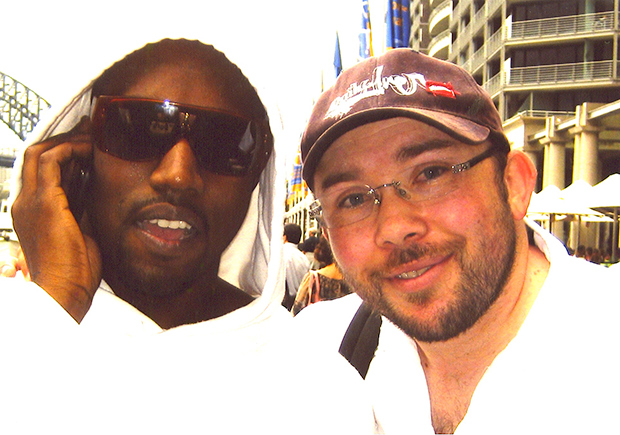 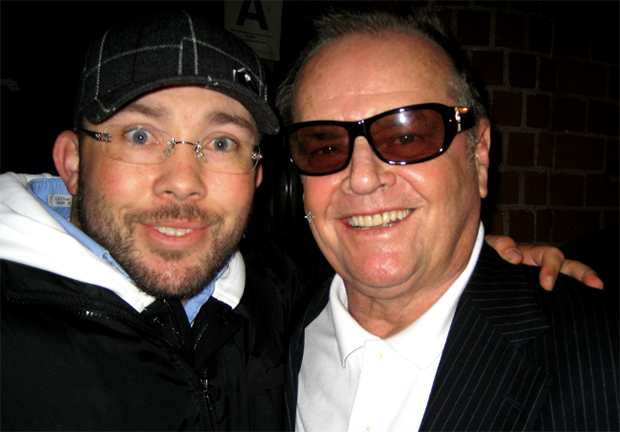 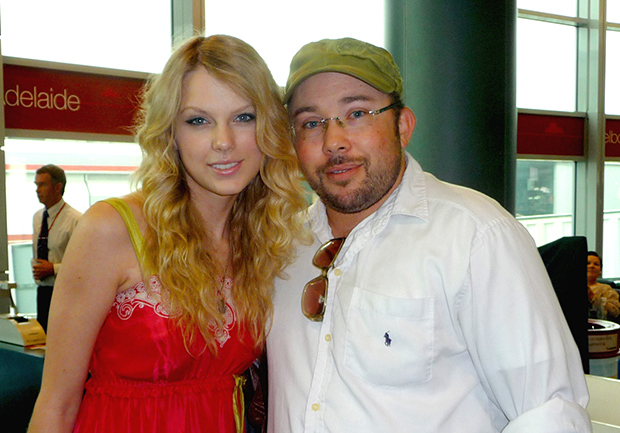 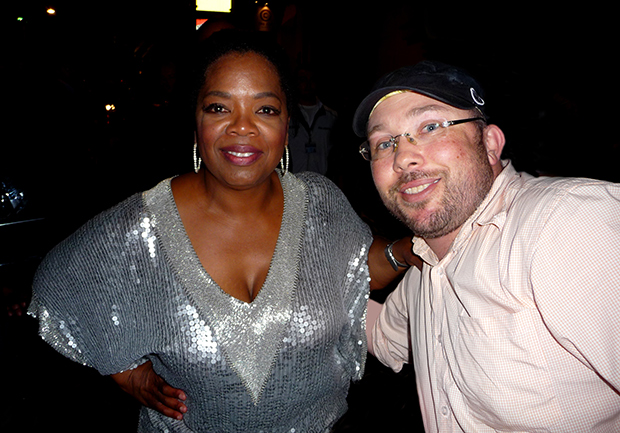 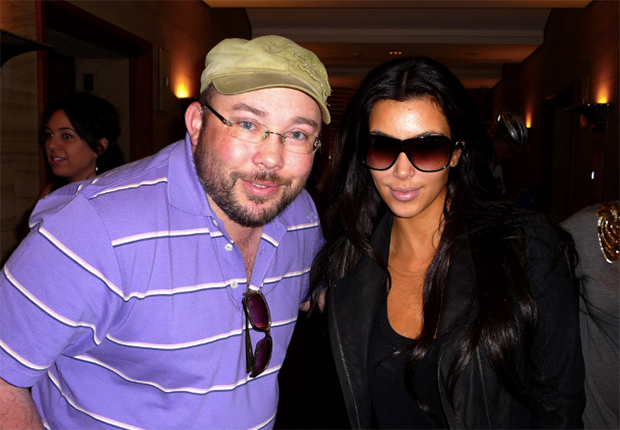 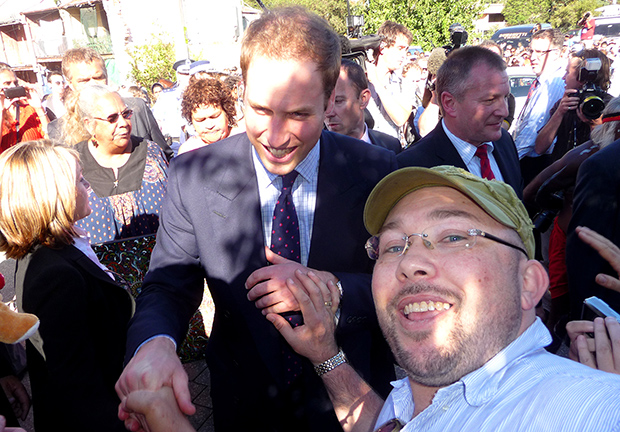 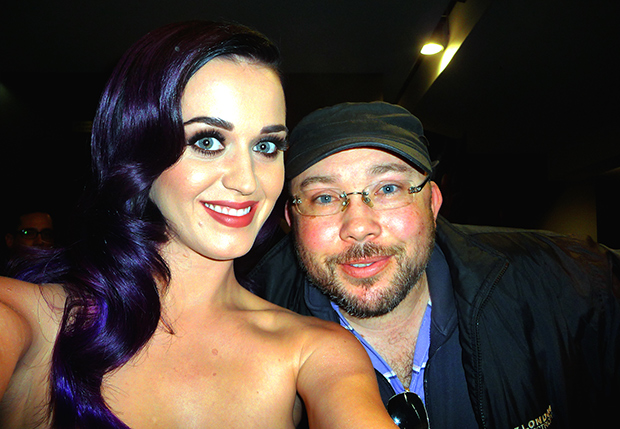 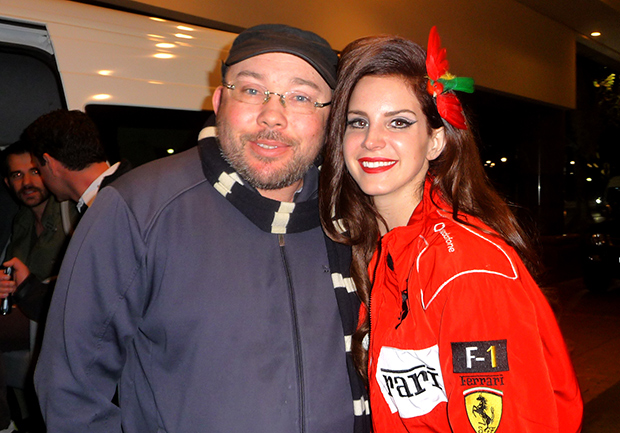 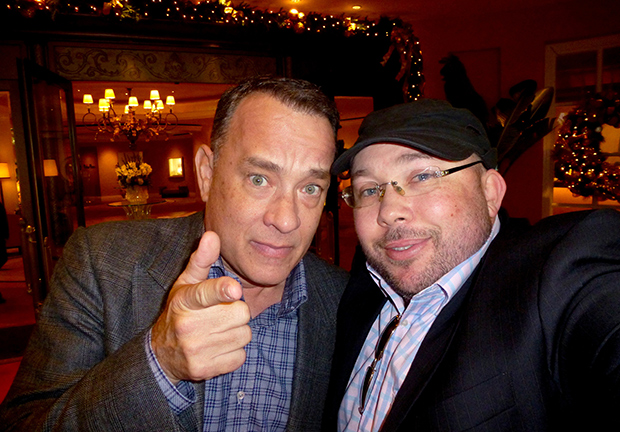