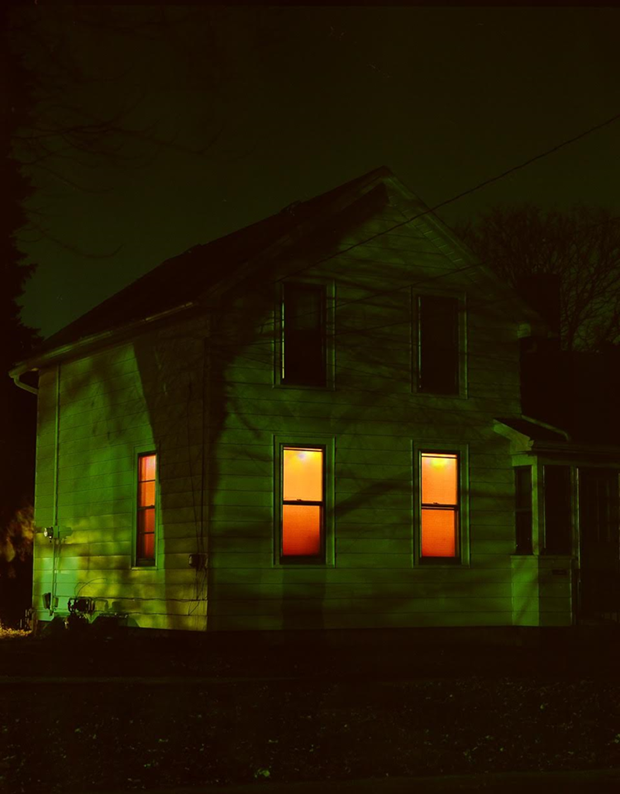 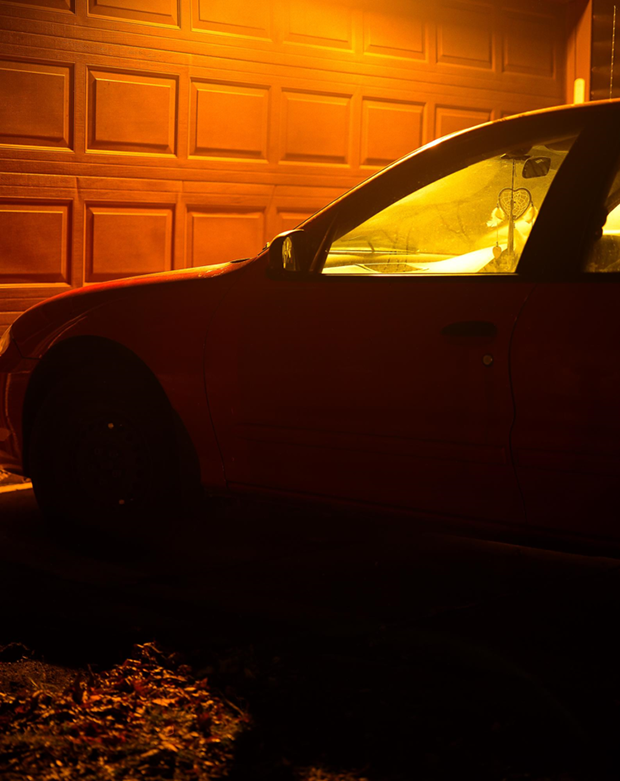 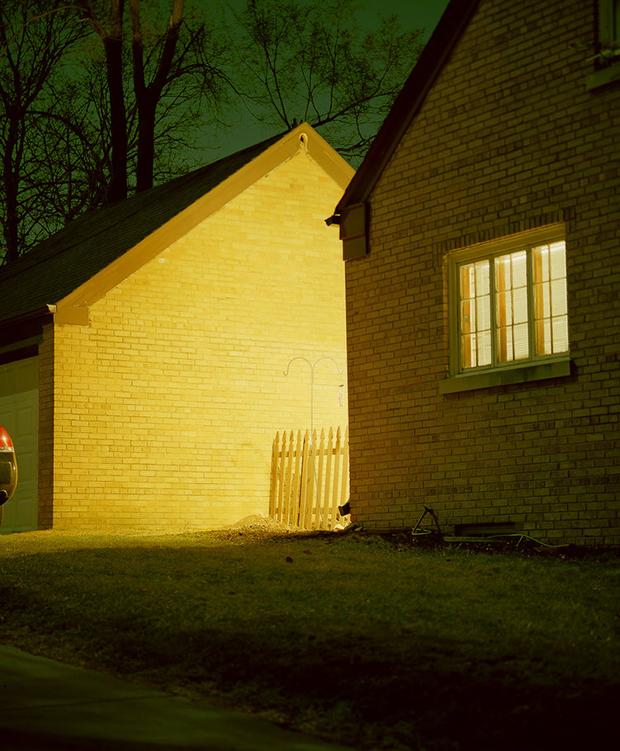 “Over the course of the last few months, I’ve started having more and more dreams,” the Illinois photographer Thomas Jordan tells us. “I’ve been surprised by the feelings I wake up with some mornings.” The Fixed Path is his attempt to make sense of these subconscious rumblings within the context of his daily life. He made all of the images within a five-mile radius of home.

“Around 9:00 PM, I’d grab a cup of coffee, gather my equipment together, and set out into the night,” he remembers. He’d stay out driving and walking for about five hours, as the cold of the winter months settled over the suburbs. “Sometimes it’d be 10 degrees, and other times it’d be 30 degrees and snowing,” the artist adds.

People rarely crossed his path, and as a self-professed “introvert,” Jordan was comfortable with the silence. Without the distraction of others, he was able to contend with long-buried fears. “[I usually] don’t deal with anxiety and stress until I physically feel them,” the photographer admits. These nighttime hours belonged only to the skunks and the cats, who sometimes watched him closely and meowed as he made his way throughout the neighborhood. Thoughts that once haunted him came to light in the dark.

Using Kodak film and long exposures, Jordan forced himself to enter into the unknown. In a literal sense, mystery and anticipation became part of the process. After shooting, he’d imagine and envision the final images before he fell asleep. In the end, the project helped set the artist on a new trajectory in his life’s “path,” freed from the constraints of dread or unease. To remember his time spent wandering these streets and finding himself in the shadows, Jordan made prints. He’s kept some for his own collection, but they are also available to the public via his website.

“Many of the images in this series are of homes, mainly because I felt an immediate emotional connection,” Jordan adds. Comparisons to Edward Hopper, and Night Windows in particular, seem inevitable, but it’s worth noting that unlike Hopper, Jordan doesn’t include other human beings. While Hopper’s window is open, with curtains fluttering in the breeze, Jordan’s windows stay closed, and the curtains are often drawn. By withholding information, the photographer asks us to stand in darkness ourselves, alone and with only our own memories, dreams, and suspicions to light our way. 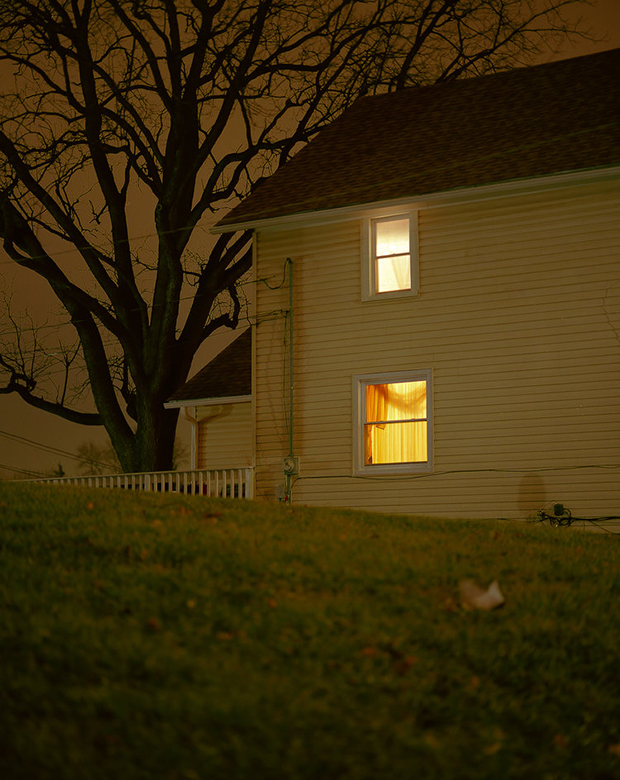 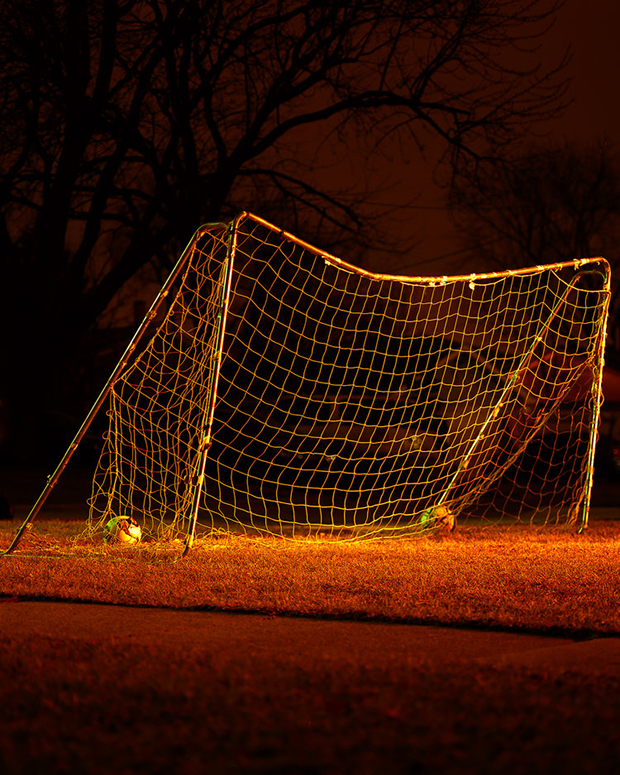 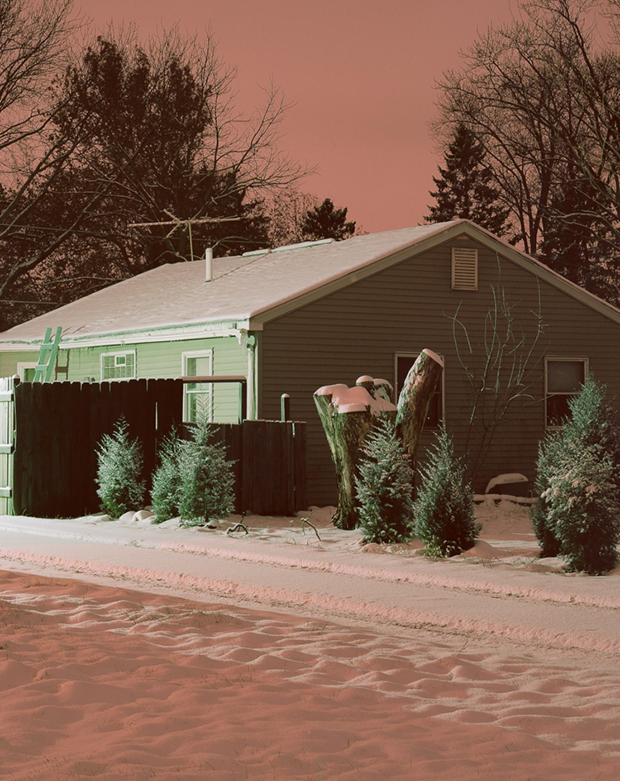 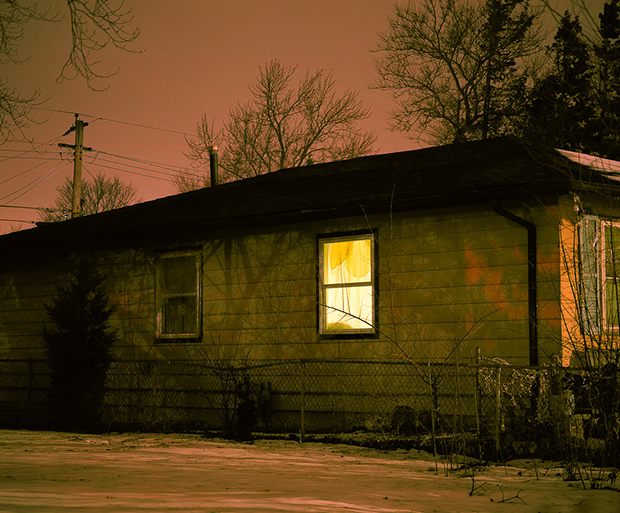 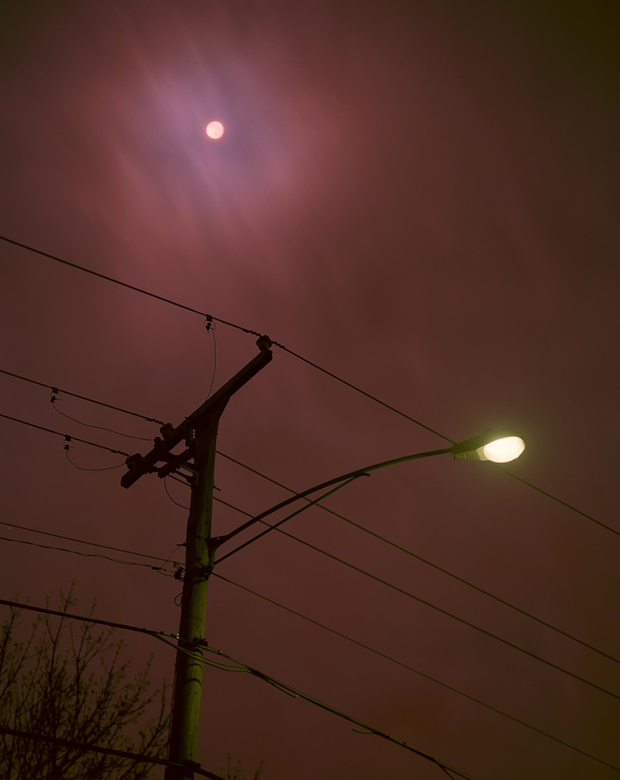 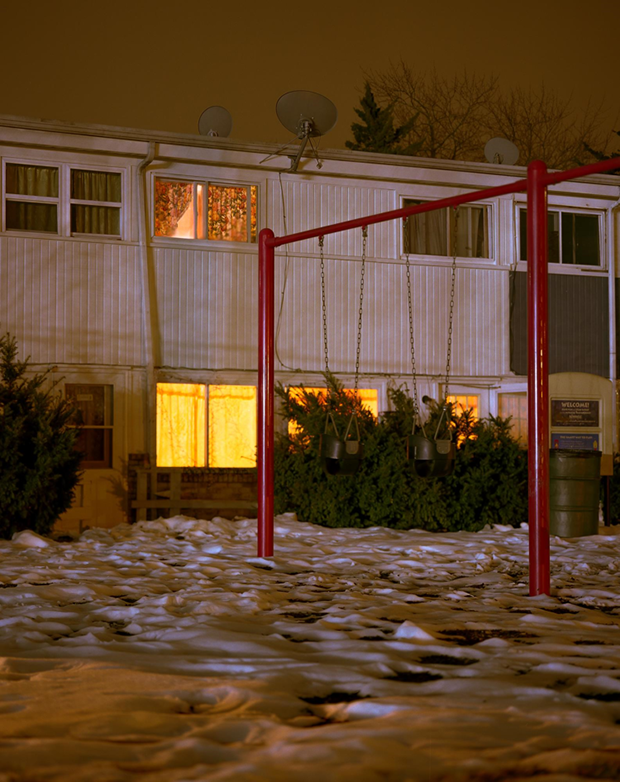 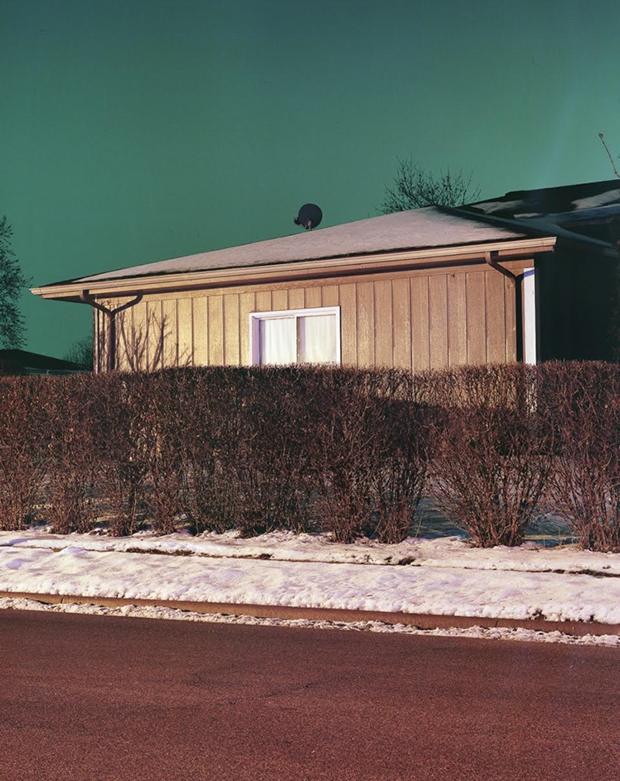 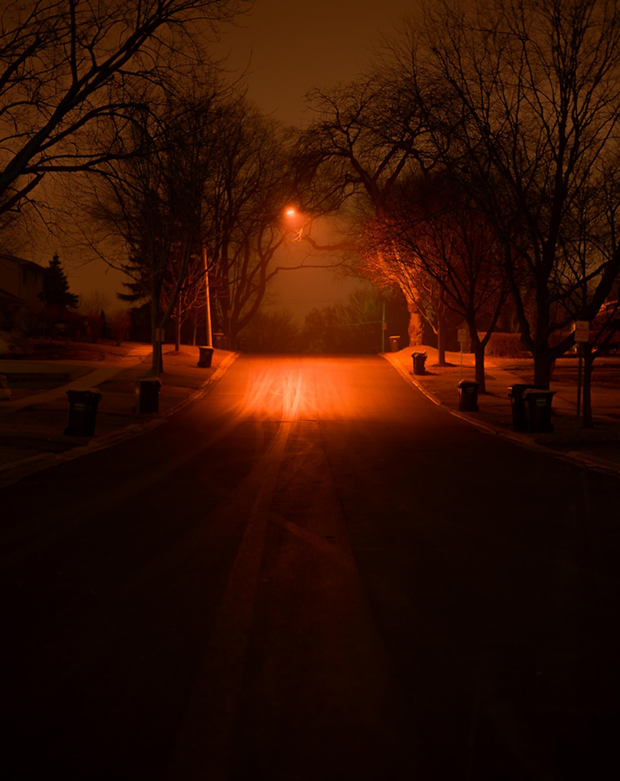