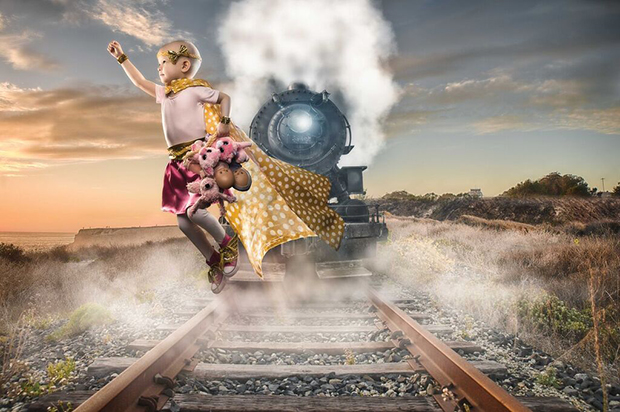 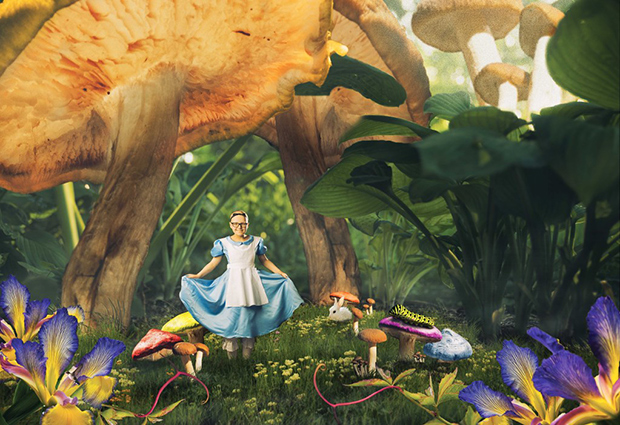 When 12-year-old Jordan was released from the hospital where she was treated for Ewing sarcoma, she came home to her own personal Wonderland, complete with a furry white rabbit. With the support of steady hands, she stood up on her own two feet and refused to sit down, having the time of her life in spite of the pain. Two weeks after her adventure in Wonderland, Jordan died, but her memory remains in Jonathan Diaz’s magical portrait. Anything Can Be is Diaz’s non-profit, dedicated to bringing to life the wildest dreams of pediatric cancer patients through photography.

Diaz was drawn to photography for its ability to lift its subjects from the real world and into an enchanted universe wherein anything seemed possible. His first subjects were his own children, who in turn inspired him to use his talents to help people in need. From there, he reached out to children battling cancer, with the sole intent of giving them a once-in-a-lifetime photo shoot capable of transporting them far away and into another reality.

Cancer, he realized, does little to dull the vivid imagination of children. Each and every child he met had the courage to dream of the future and the will-power to make the world of make-believe seem real. Whether they were acting out who they wanted to be when they grew up or meeting unicorns in enchanted barnyards, they were all given the chance to be exactly who they were, in a place where cancer couldn’t touch them.

From his subjects, Diaz has learned never to give up hope. Even when something seems impossible—be it flying to Mars or living to see another day—it’s always within reach, if only we dare to dream it. For these kids, their fantasies are just as real if not more real than the illnesses they fight, and as grown-ups, the very least we can do is believe.

While Anything Can Be started out as a way of giving back, the children who have participated have given the photographer more than he ever could have anticipated. Says the artist, “This project means everything to me. It has been life changing.” Diaz’s images have been published as True Heroes, alongside stories penned by literary greats in honor of their subjects. Donations can be made here, and anyone may sponsor a child by donating towards costuming and production costs here. 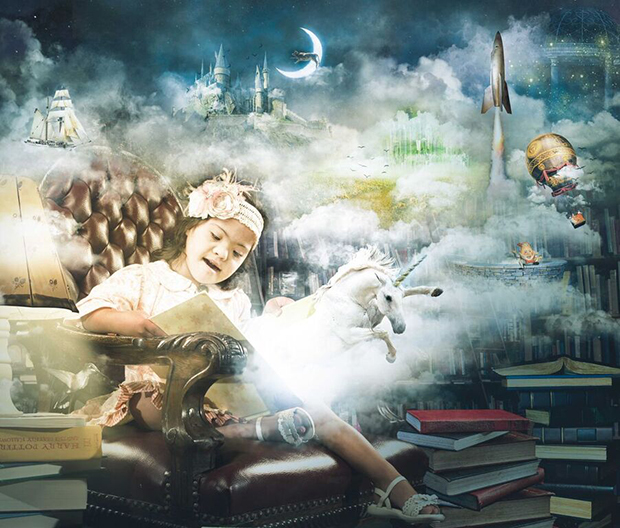 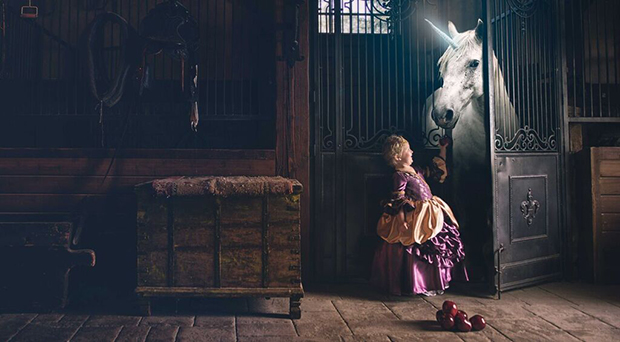 Rae and the Unicorn 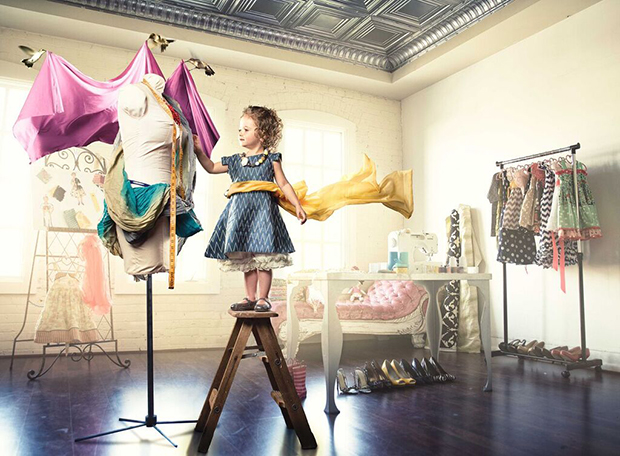 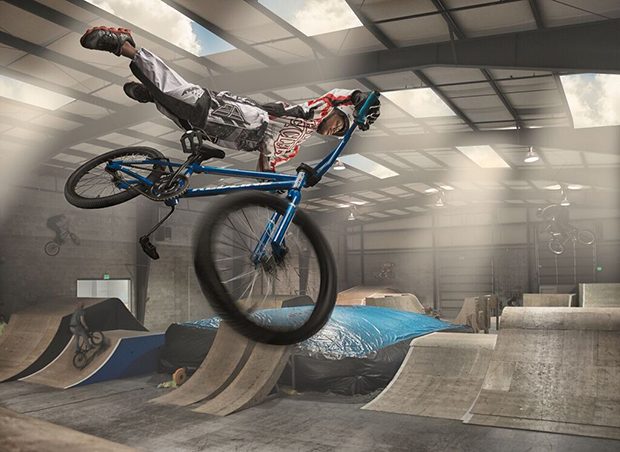 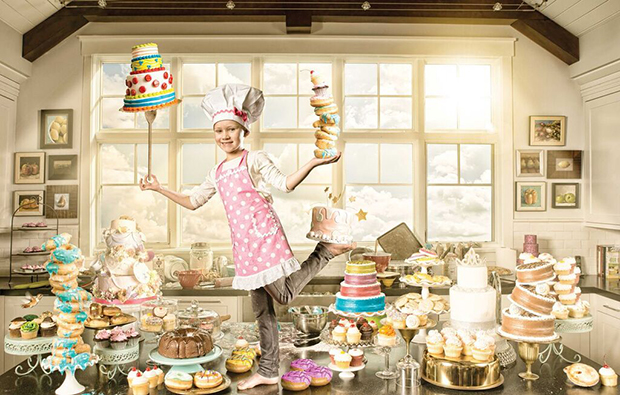 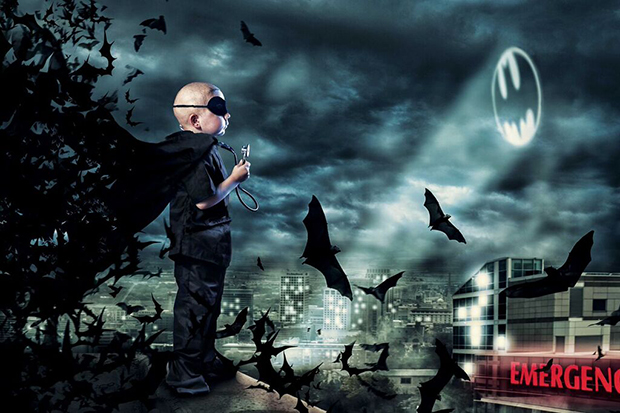 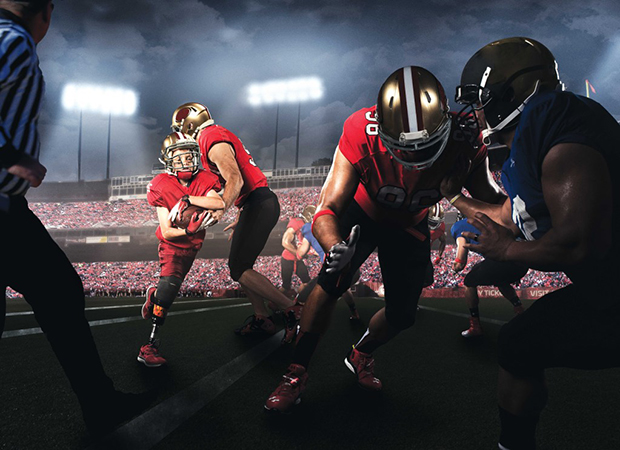 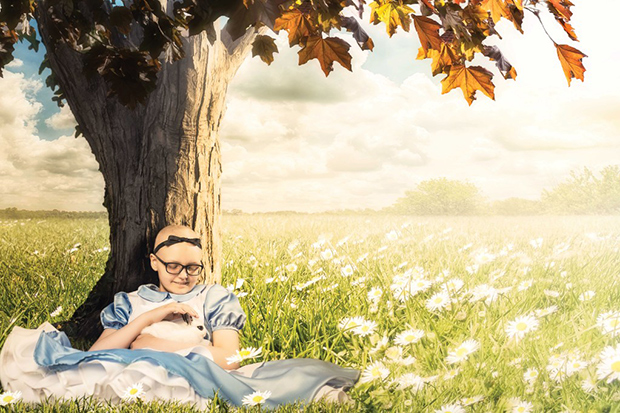 All images © Jonathan Diaz / Anything Can Be