Infrared Photos of the Sublime Landscape of New Zealand 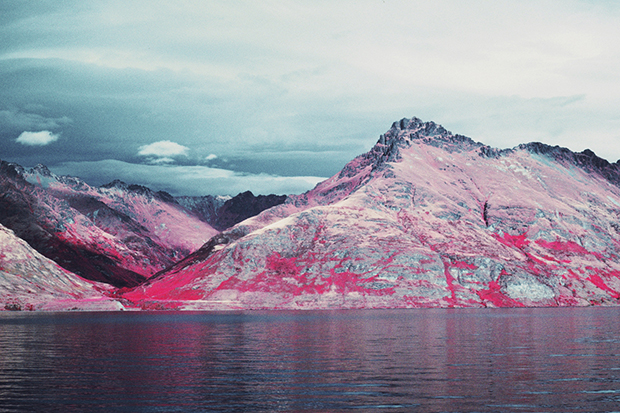 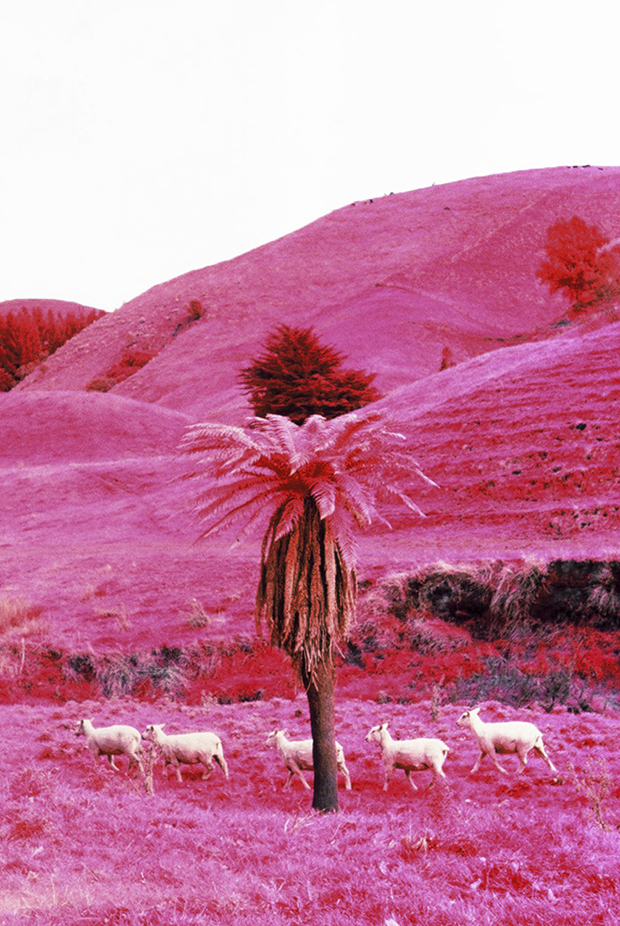 When the Australian photographer Kasia Sykus traveled to New Zealand for two weeks, she chose 35mm infrared color film in part because of its rarity and unpredictability, traits they share with the feral landscape. “I felt little a tiny speck in a giant, open wilderness,” the artist remembers. Even when she happened upon the occasional farm animals, they skittered away, leaving her behind in the vast, sprawling terrain.

It took Sykus time and research to acquire her finite supply of film. The rolls were as finicky as they were precious, due both to their light-sensitivity and their age. “To shoot film this special, a great amount of thought and pre-visualization was had before I captured each frame,” the photographer admits. She drew inspiration from her forebears in landscape photography, dating all the way back to Ansel Adams, whose influence can be traced in Sykus’s reverent treatment of peaks, valleys, and waterfalls. But where Adams subscribed to a real, if romantic, view of our planet, Sykus gives in to flights of fancy, whimsy, and oddball color.

We think of landscapes, especially wild ones, as unchanging, if not permanent. And yet Sykus has tapped into the fleeting and mysterious nature of our planet and its wonders. In the place of stern black and white, we find electric pinks. The photographer has grown to understand this place and the film she used to capture it; instead of trying to tame what she saw, she surrendered to the chaos. In South Island, for instance, she spotted a flock of sheep. Instead of trying to capture them at a standstill, as she had early in the trip, she approached and let them flee. “They followed each other in a line, creating a perfect moment and satisfying symmetry in nature,” she tells me. 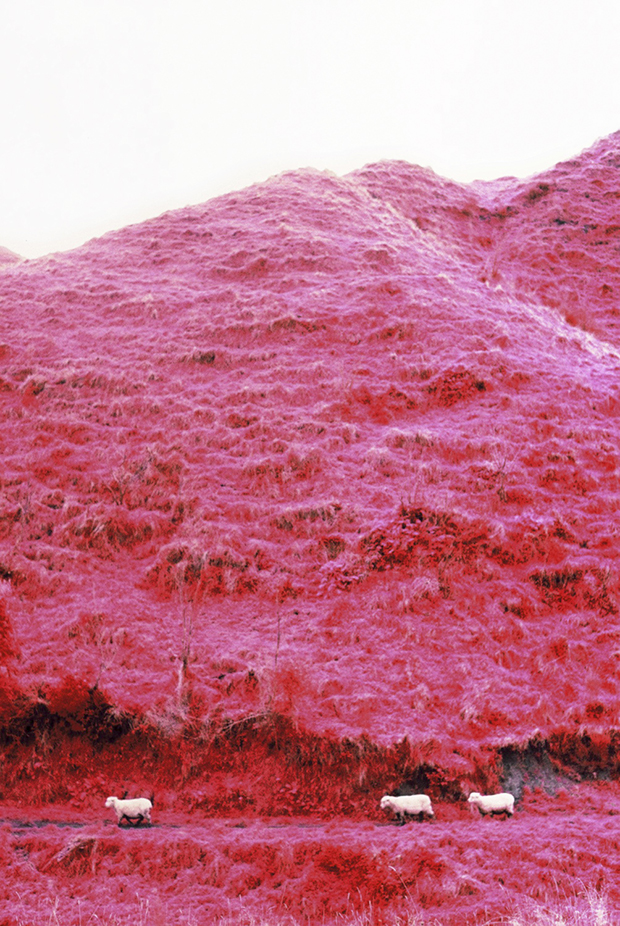 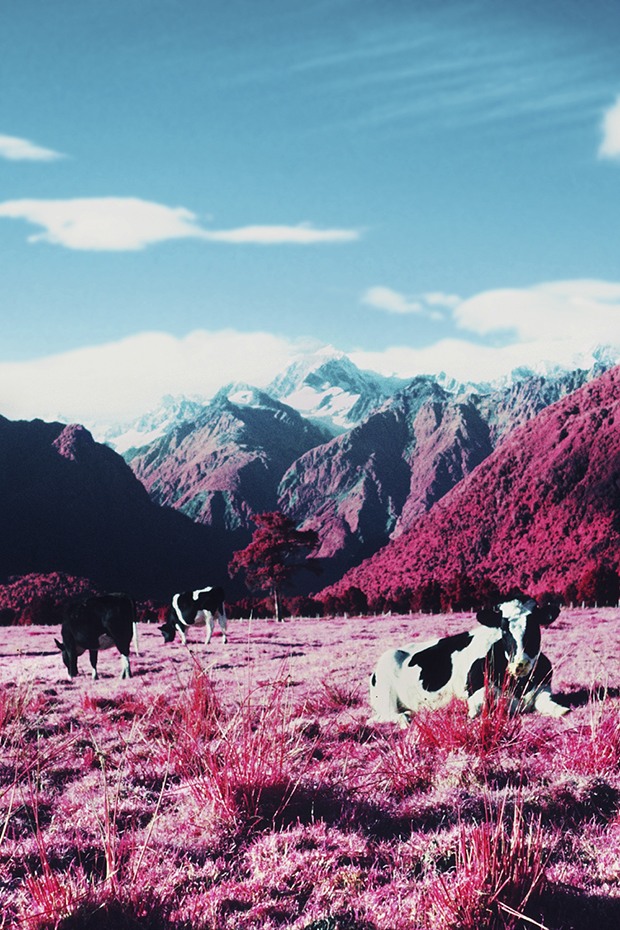 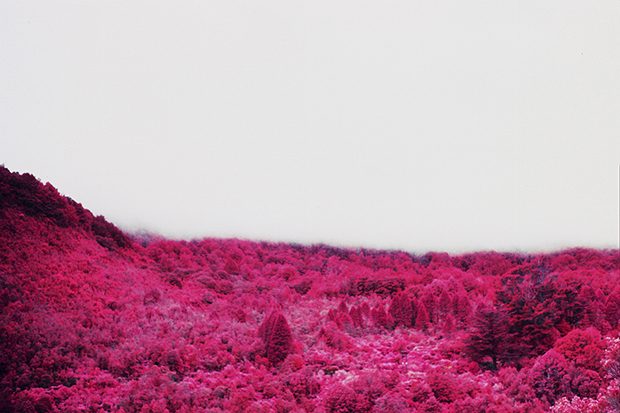 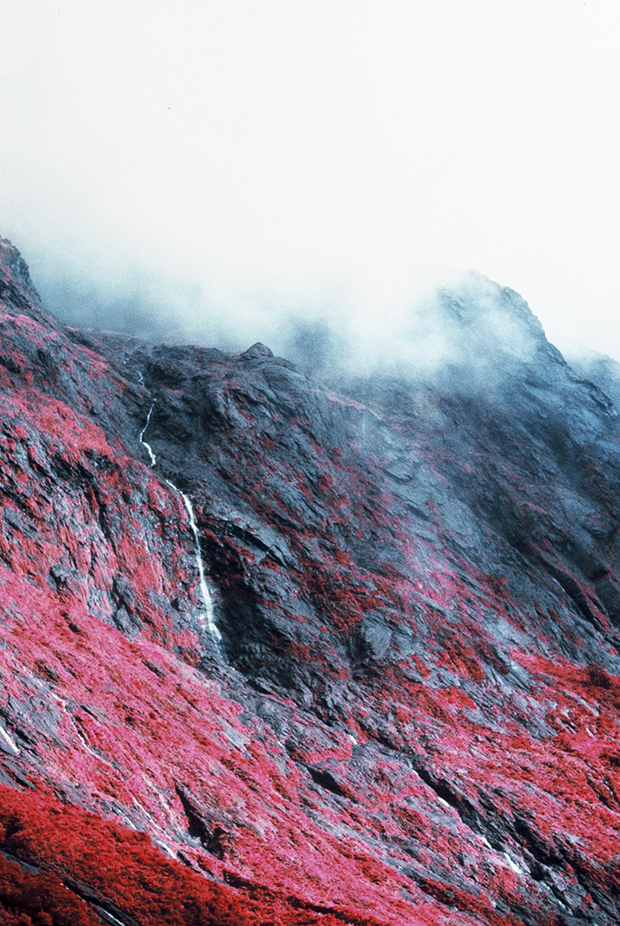 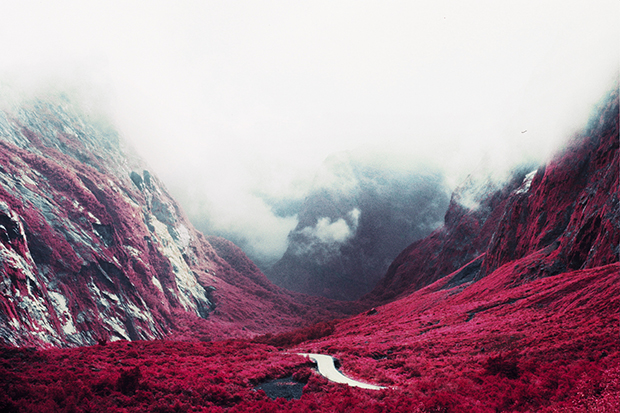 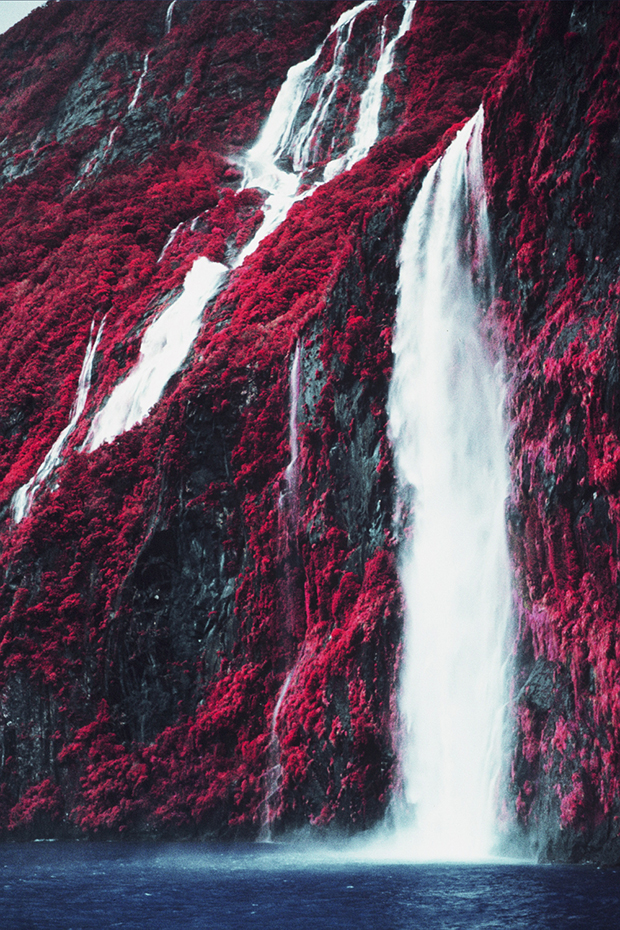 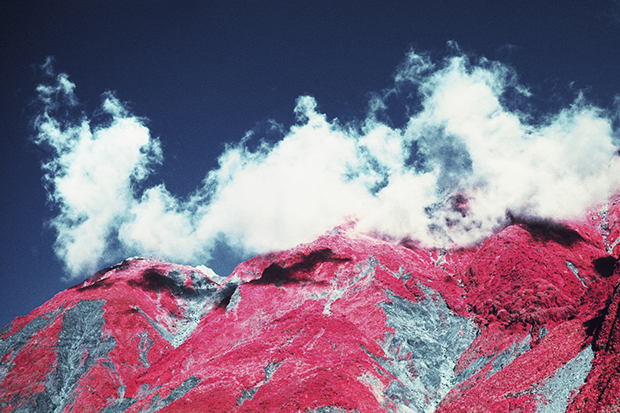 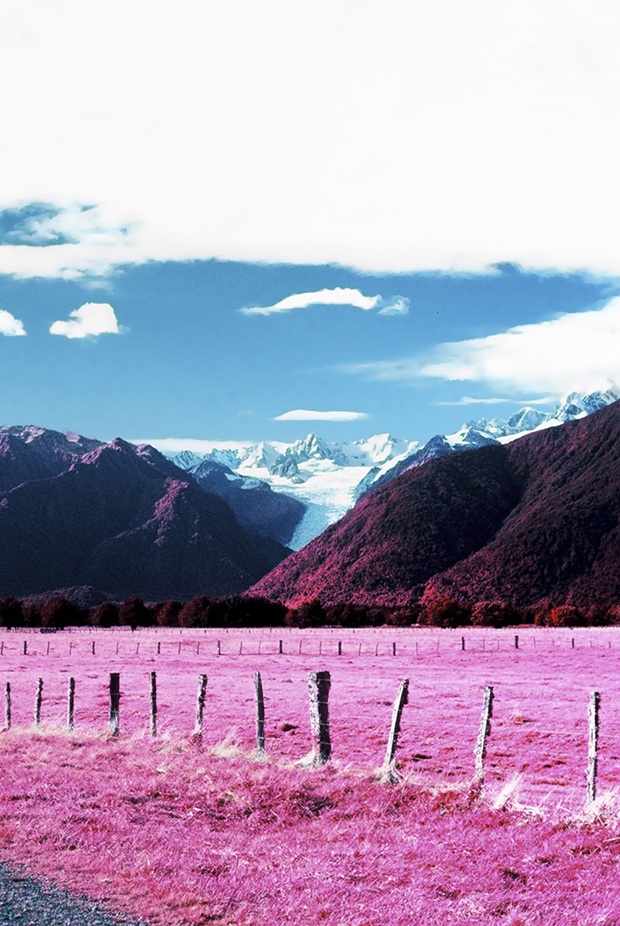