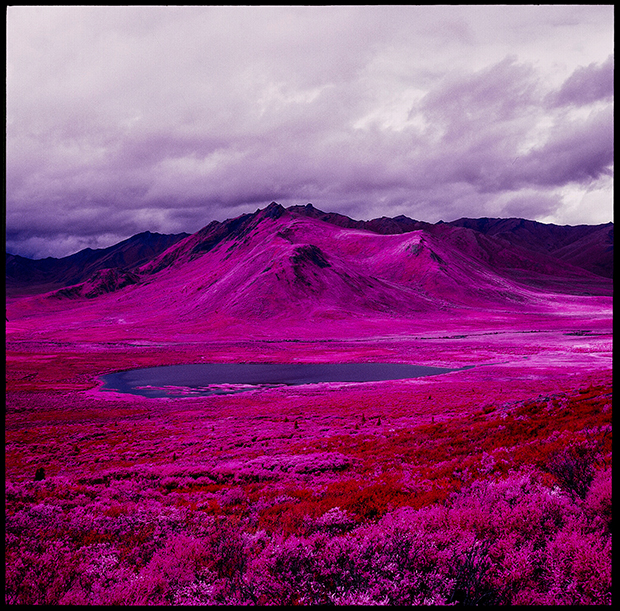 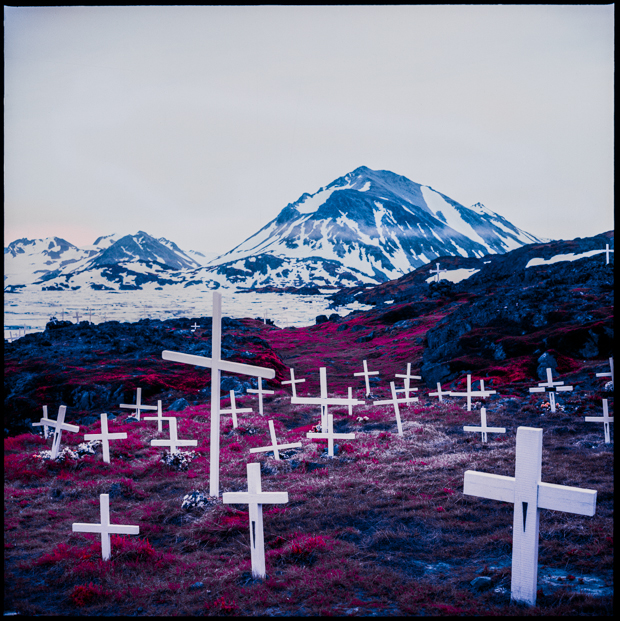 Inspired by Richard Mosse’s infrared work, NYC-based photographer Daniel Zvereff made sure to get his hands on some of the last remaining stock of expired Kodak Aerochrome film in 120 format. The dazzling fuchsia, crimson, and lavender tones are produced when the film reacts to the chlorophyll in plants. Because of this, Zvereff was only able to shoot during the short Arctic summer, and will have to wait until next summer to continue the project. It will be his last chance to use the film, which degrades more quickly than most film, before it goes completely bad.

Zvereff plans on taking these last 15 rolls back to the Arctic and, hopefully, into Russia. Of the parallels of place and process, Zvereff says: “The Arctic will essentially be the next frontier for mining natural resources, and with a warming climate it’s safe to say it will soon be transformed as we know it, forever. It only seemed appropriate to photograph its incredible natural beauty using a film that is no longer in existence.” 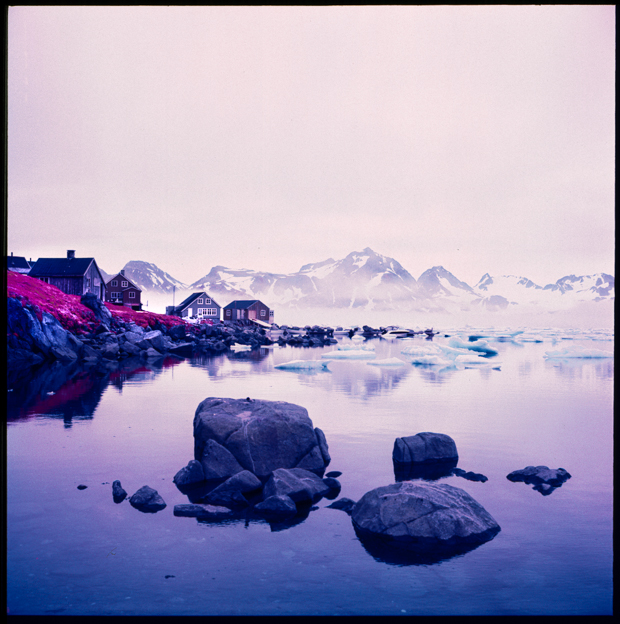 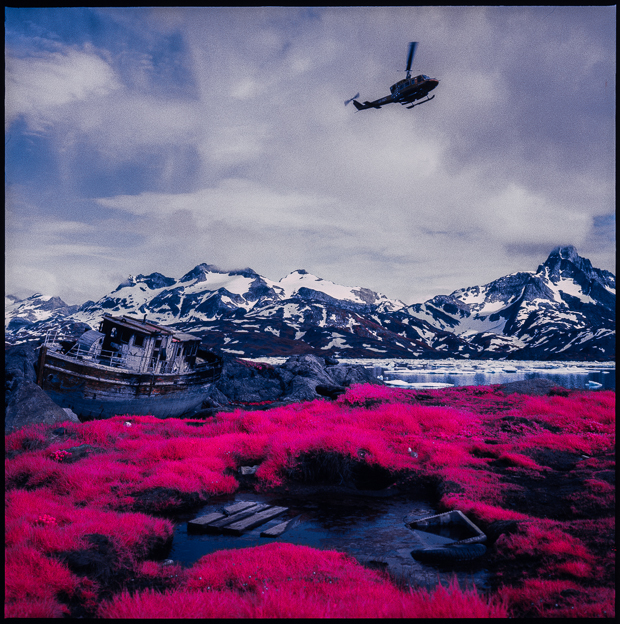 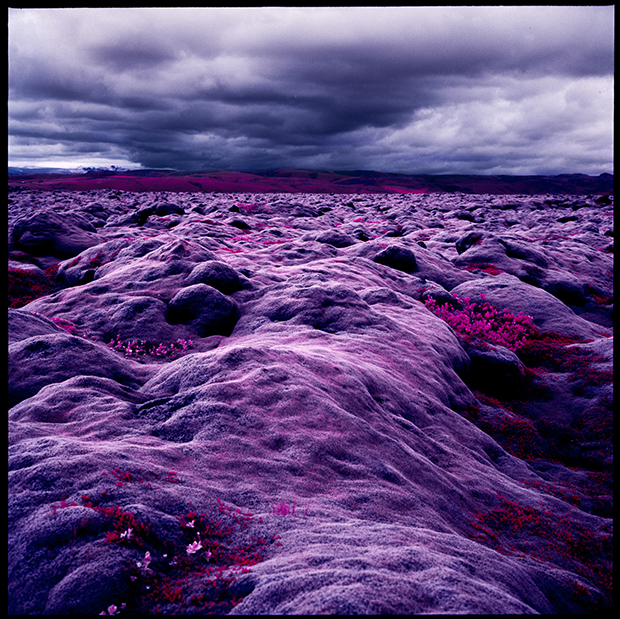 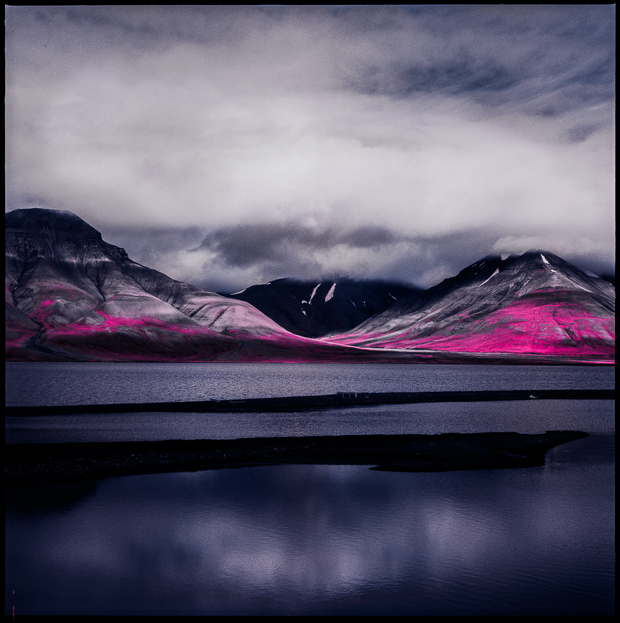 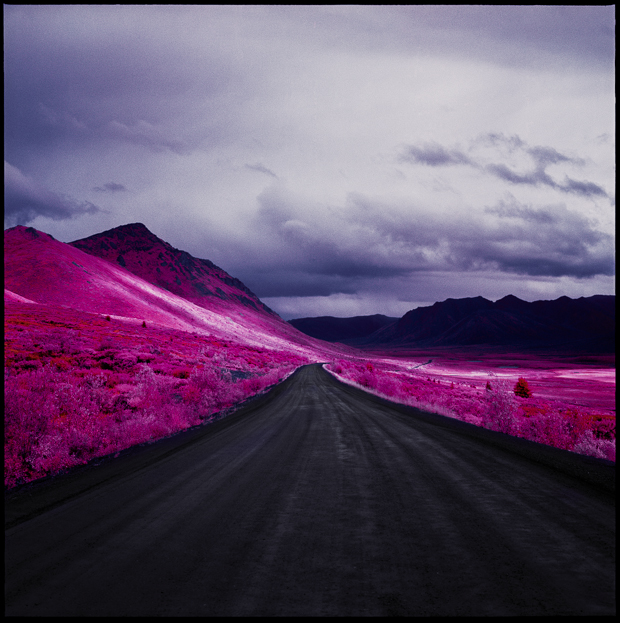 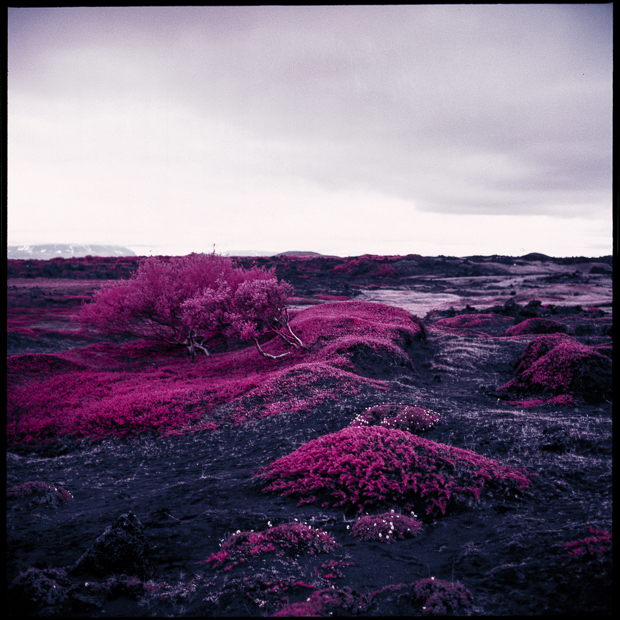