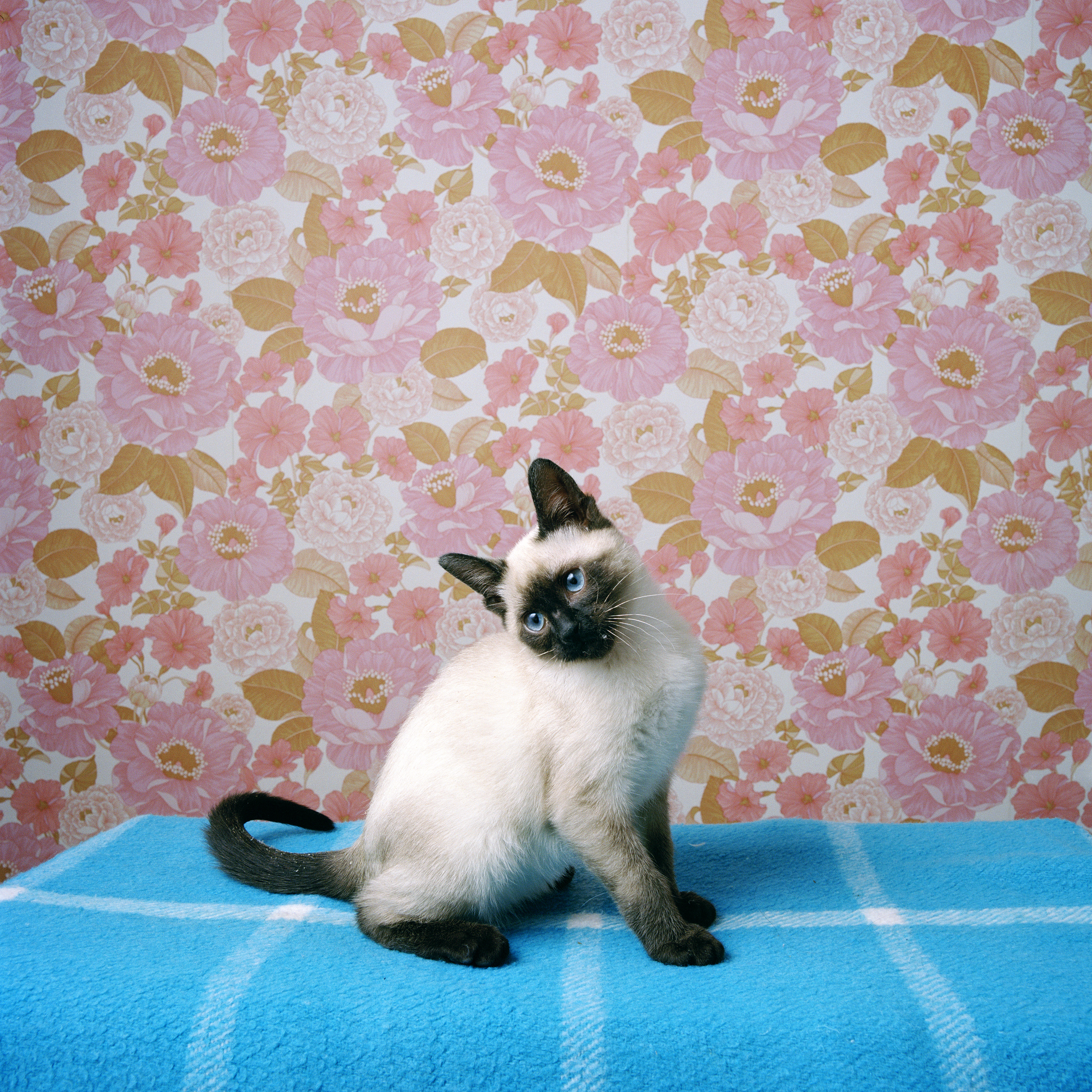 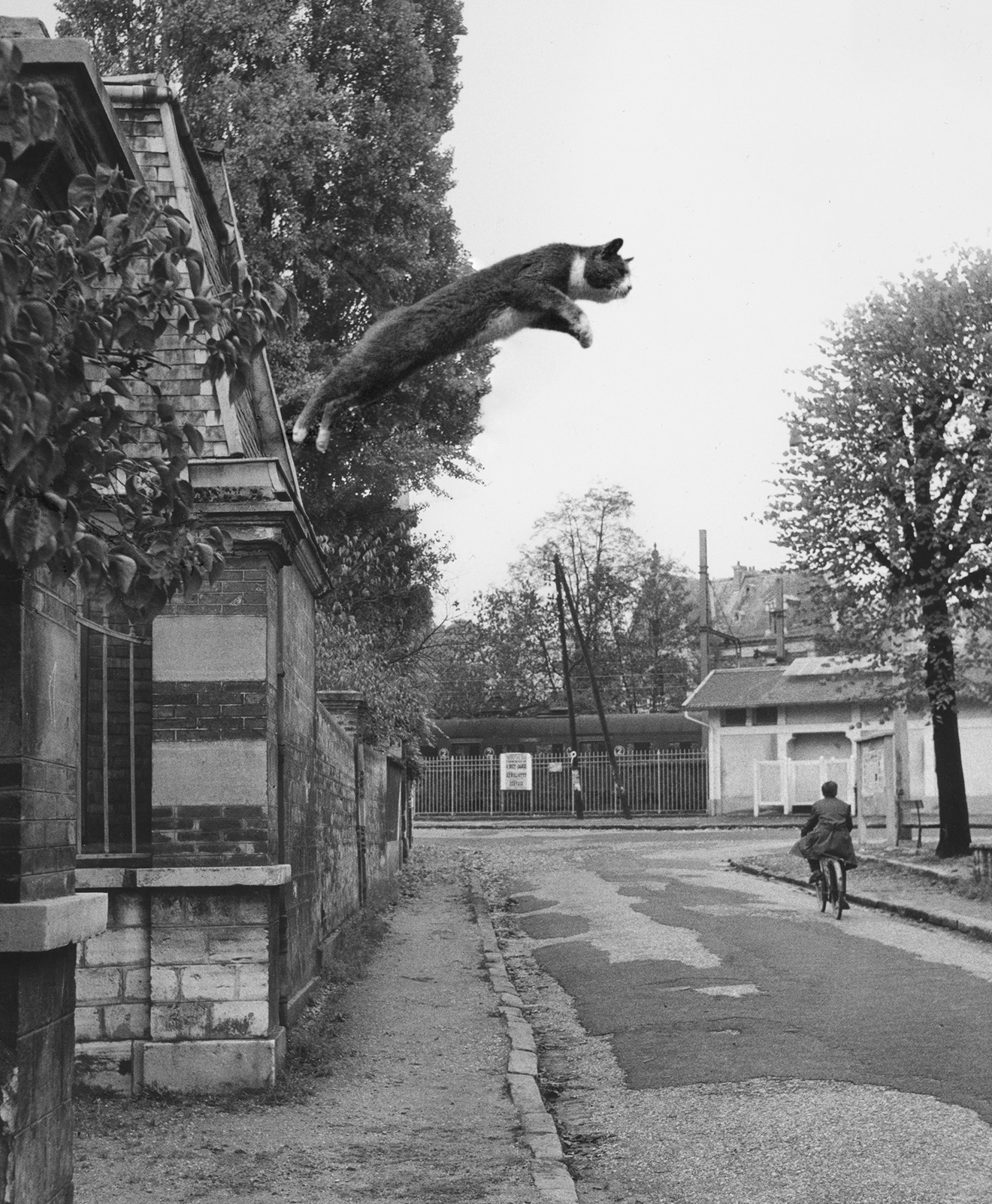 It is no secret that photographs and videos of domestic cats make up some of the most viewed content on the internet; there was keyboard cat, grumpy cat and lest we forget the rescue “perma-kitten” lil Bub.

Two years ago New York’s Museum of Moving Image (MoMi) hosted the exhibition How Cats Took Over the Internet — a history of cat memes, kitty cams and the celebrity status some of our feline friends eventually received.

Jason Eppink, the associate curator of digital media at MoMi reminds us that before the internet, there was a long perceived pejorative surrounding cats and their owners, who were labelled crazy cat ladies and lonely spinsters. Dog owners on the other hand were considered respectable, normal citizens. “When the internet gave us a peek at everyone else’s cats, and how owners are delighted with the silly and obnoxious things they do, it changed their perception,” he explains. “It was no longer a private thing to be secretly happy when your cat decides to knock a drink over for no reason and give you a blank look.”

Cats were breaking into mainstream culture again, as they once had in Ancient Egypt and Persia. But the art world still has a tendency to be snobby about seemingly low art forms embraced by the masses.

Writers have long-perceived cats as a suitable companion in solitude: there was Mark Twain, Ernest Hemingway whose cats’ descendants still live on in his old home in Key West; Charles Dickens who famously said “What greater gift than the love of a cat?” and T. S. Elliot whose cat-themed poetry inspired a musical. There was Doris Lessing who wrote “If a fish is the movement of water embodied, given shape, then cat is a diagram and pattern of subtle air”; Jorge Luis Borges who of cats said “You belong to another time. You are lord of a place bounded like a dream.” Sylvia Plath also loved cats and compared their nine lives with hers.

If cats are good enough to be a muse for those who create, perhaps they should be reconsidered by patrons and critics.

One year before the exhibition at MoMi, Jon Feinstein of Humble Arts Foundation and Amani Olu were caught in a different kind of discussion that reflected on some of the same questions of the museum exhibition — but differently to it, they wanted to prove that cats had a place in contemporary photography that was “dad-joke free.” Cats could and would be a an artistic subject to be reckoned with.

Humble Arts Foundation delivered on this promise with its curated selection of cat photographs in the newly released photo book Humble Cats.

While at times the imagery is pleasingly kitsch, it also goes beyond the meme with more contemplative photographs that ask questions and provide few answers.

Compositionally and aesthetically there is a diversity to be found within these pages, from the black and white Cartier-Bresson-esque street photographs of a cat leaping by James Johnson, to Adelaide Ivanova’s unsettling capture of a dishevelled, soaking wet cat with piercing red eyes that match the carpet. Susan Worsham’s, Tamara Kametani’s and Rich Rollin’s quiet images are calming to look at, though without provoking in the viewer what psychology student Rebecca Dyer dubbed as “cute aggression”, i.e. that strange desire to squeeze cute animals to death that we so often feel upon viewing feline celebrities.

While the focus in Humble Cats is not anthropocentric, the cats portrayed in this photo book are still treated with the same tenderness applied in human portrait and street photography. The viewer can hardly fail to notice the individuality expressed by each cat subject.

Reassuringly, there has been a surge of serious cat photography this past year.

In 2017 Schillt released its much anticipated photo book PhotoCat, with photographs of cats captured by photographers of renown including Martin Parr and Rena Effendi.

Kazakh photographer Evgeniya Gor is just one of a new breed of Instagram photographers who have turned their lens away from people and instead focused another subject: cats. Early last year we spoke with her about her poetic photographs of street cats in Astana which still conform to the traditional rules of street photography.

My hope with this trend is that artists continue to recognise the beauty, individuality and consequential photographic potential of cats and other animals. If we can recognise and appreciate their respective personalities in art, perhaps we’ll learn to be kinder to them too. 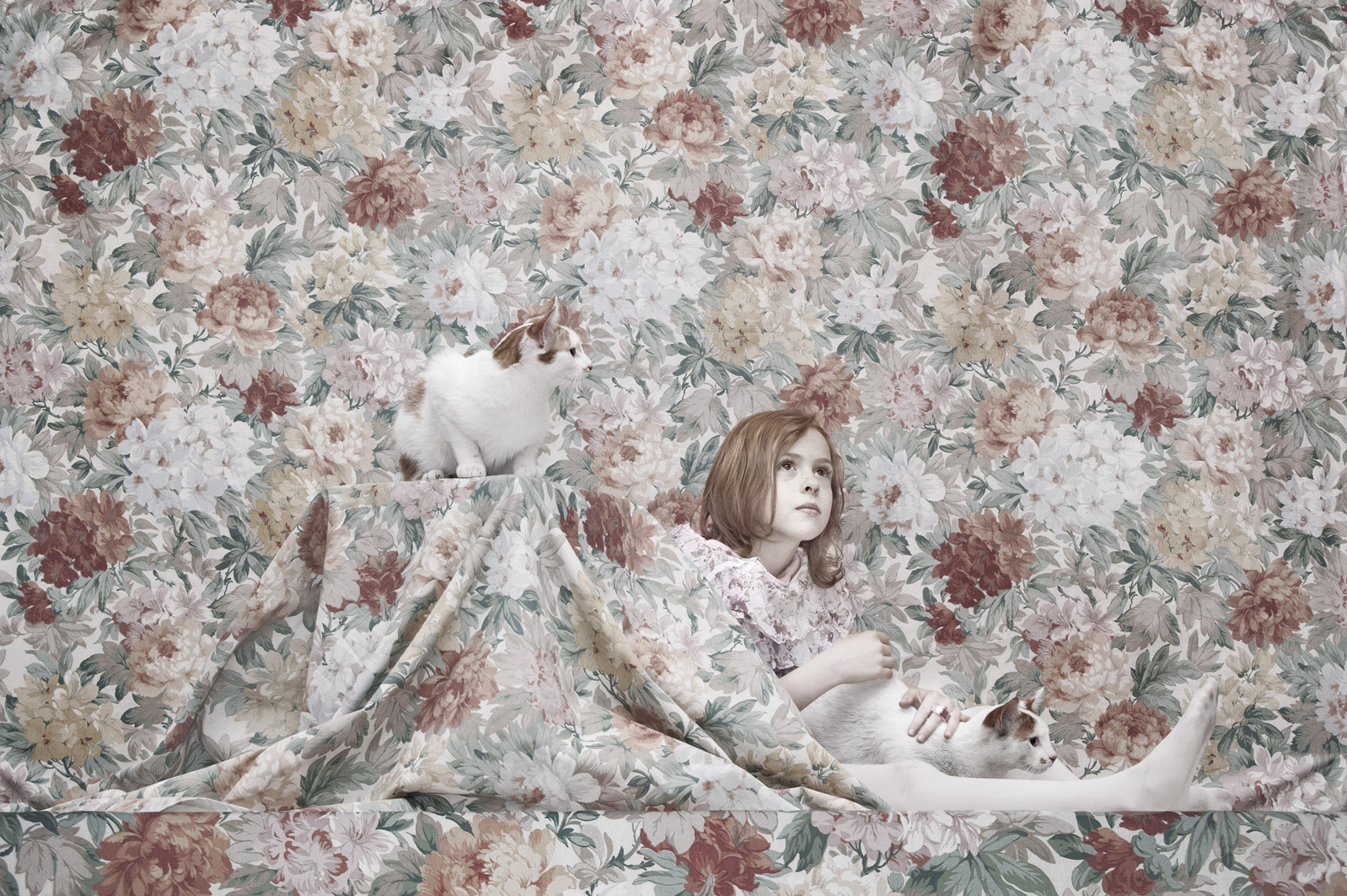 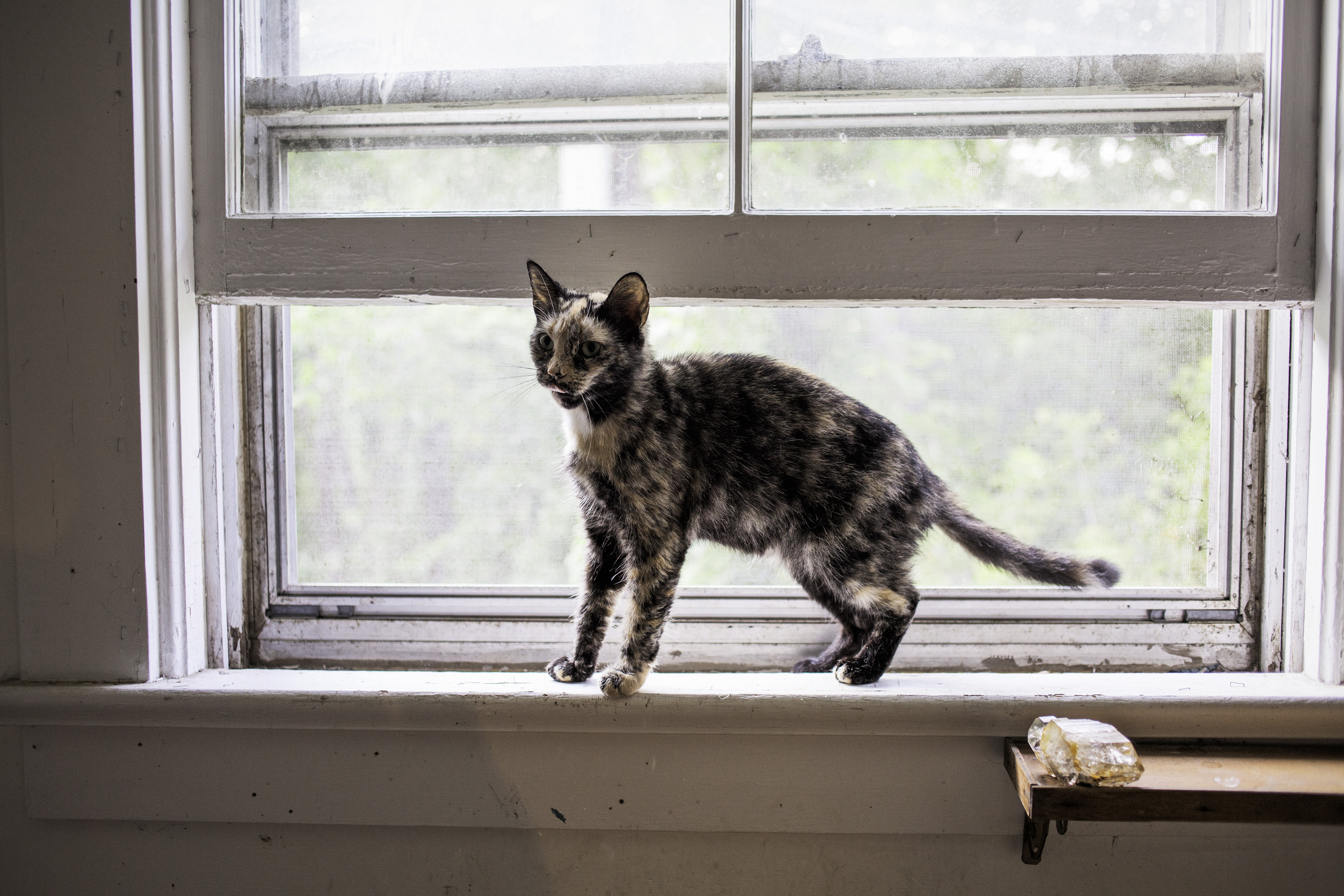 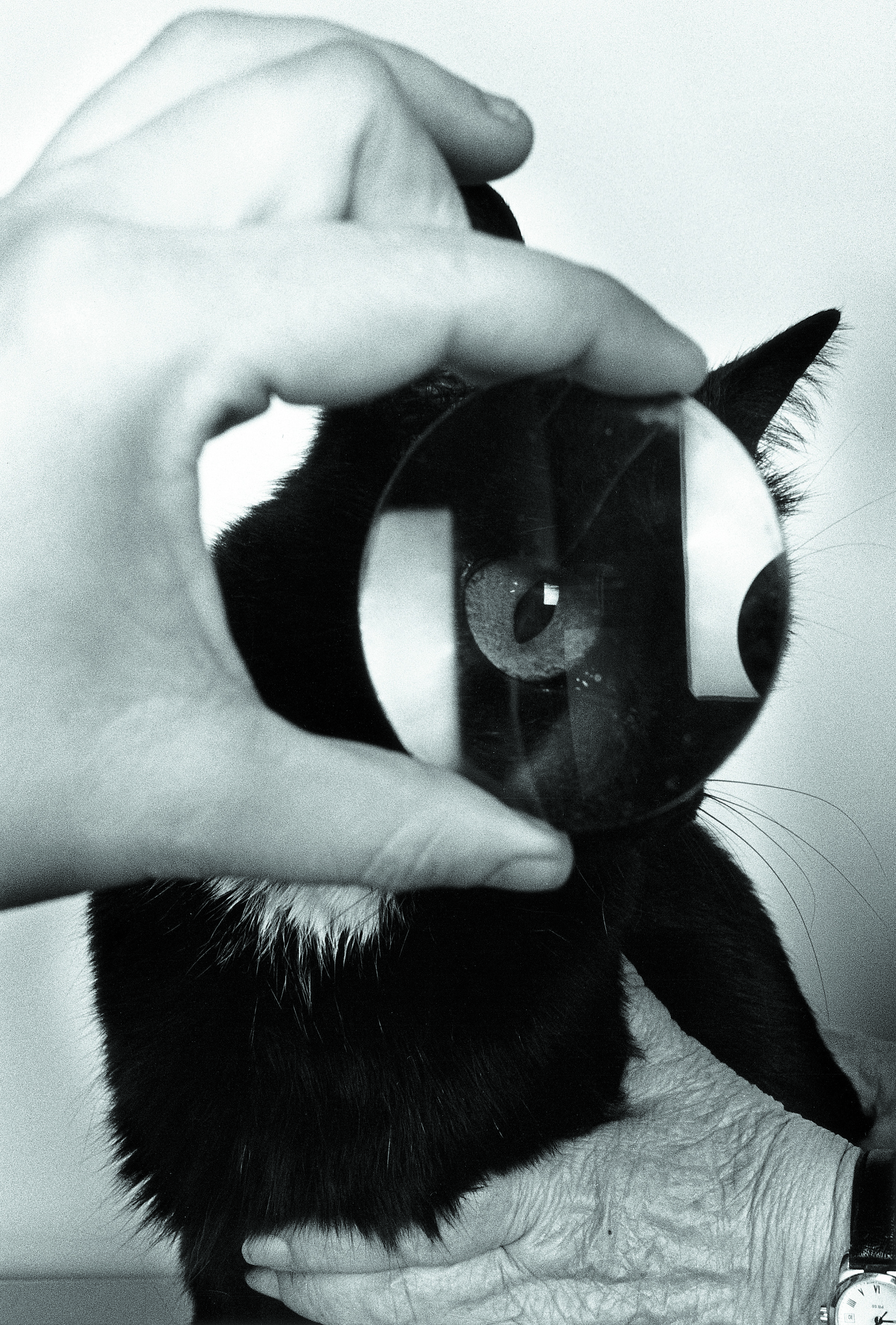 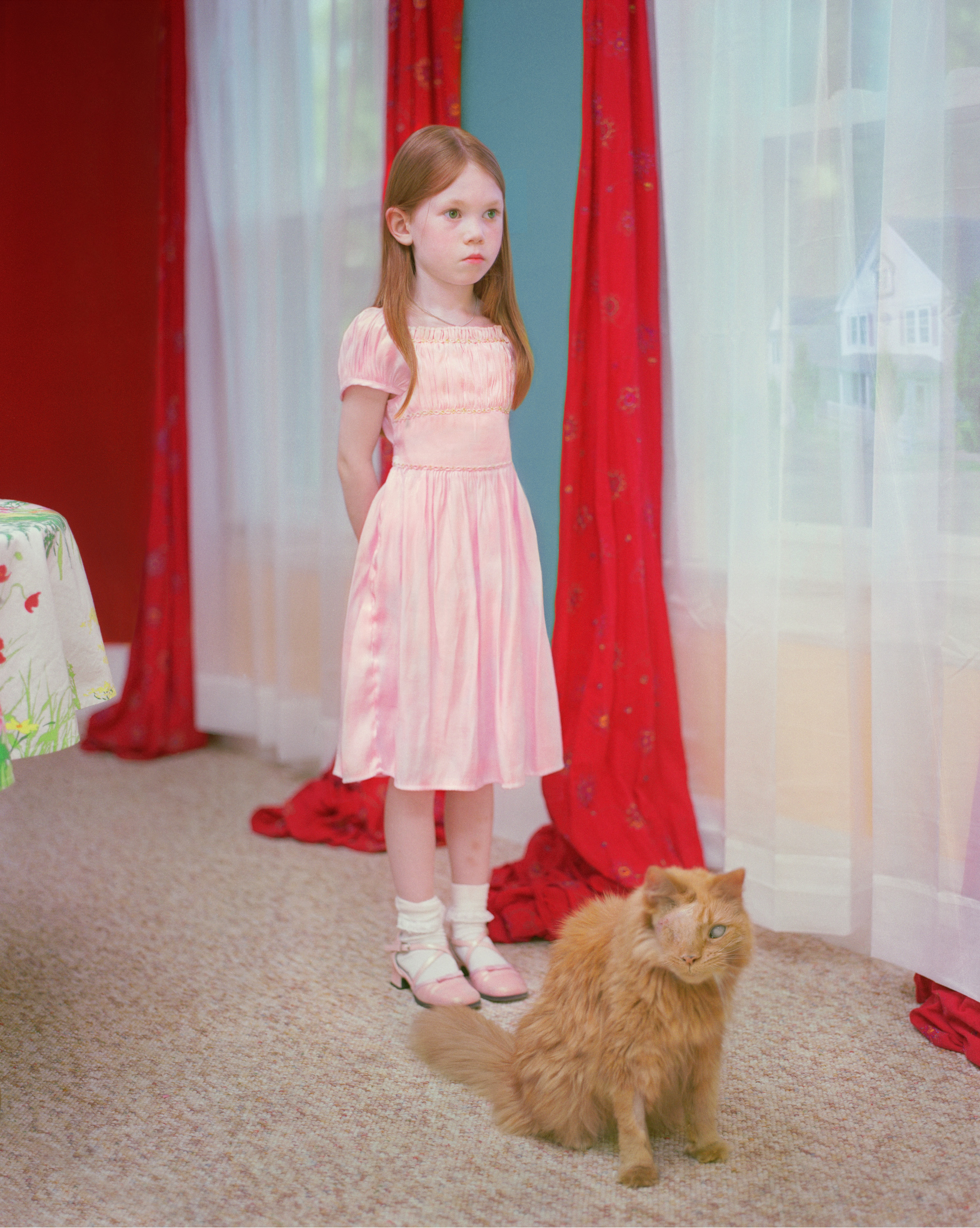 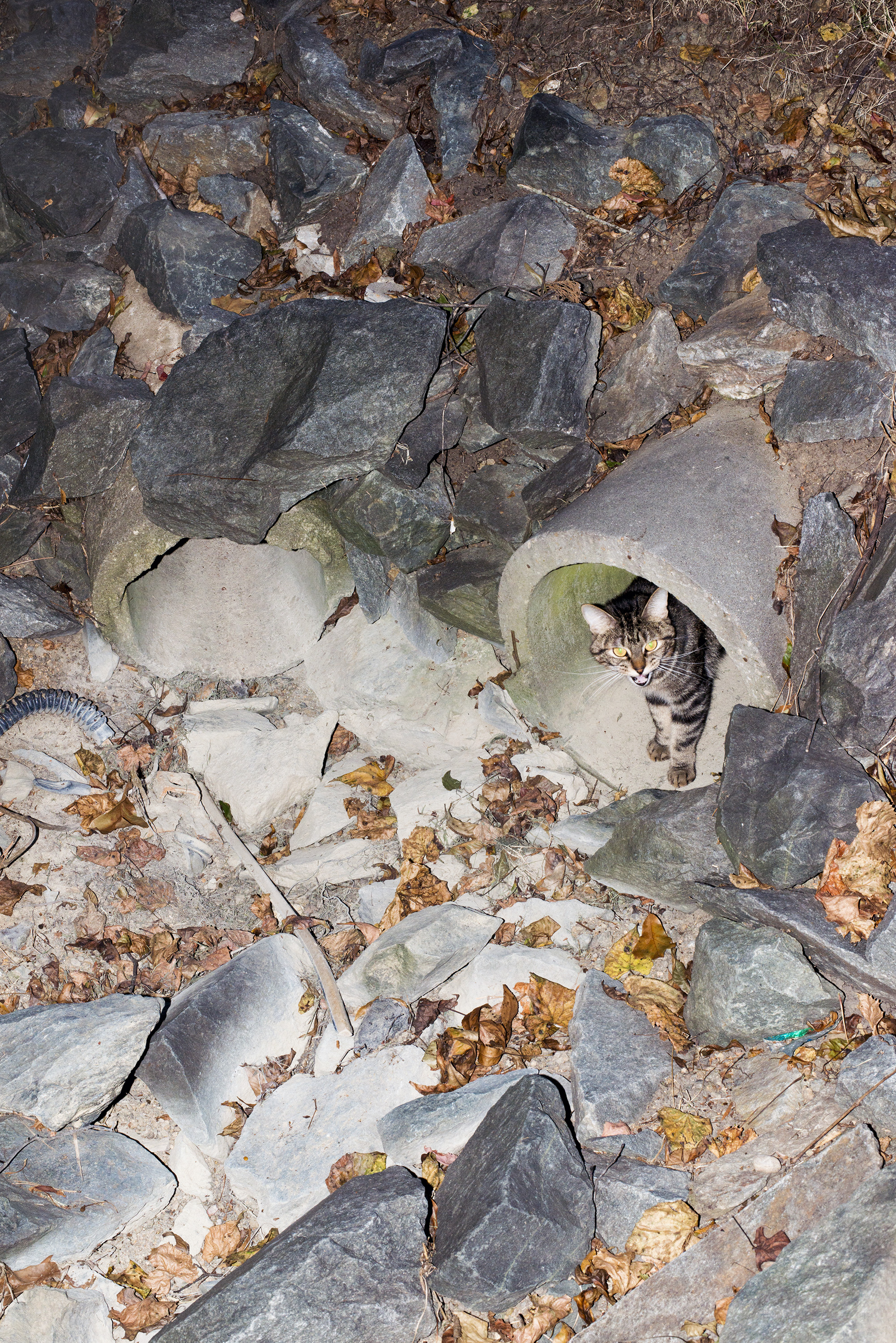 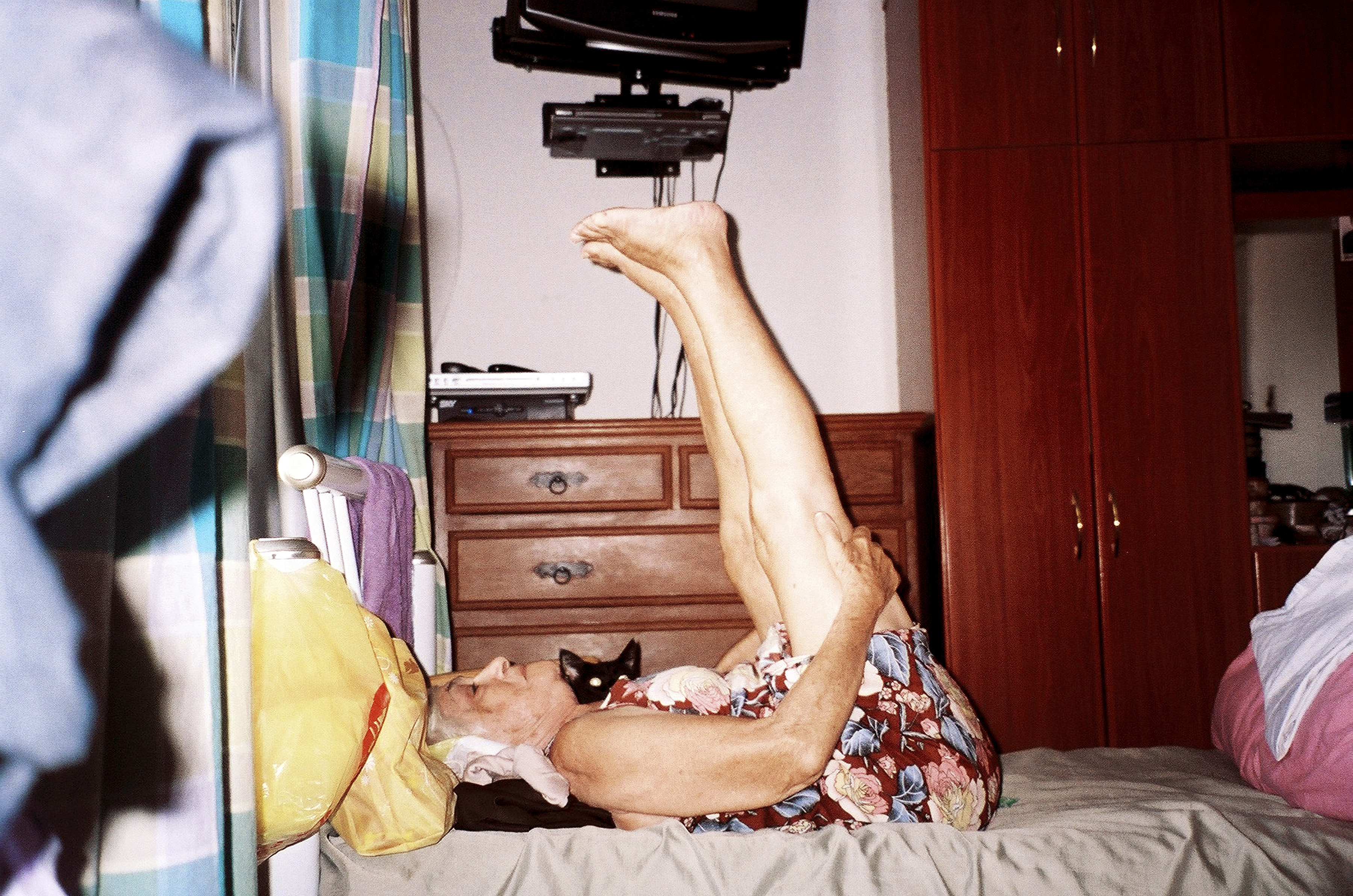