A New Photo Book for People Who Love Cats 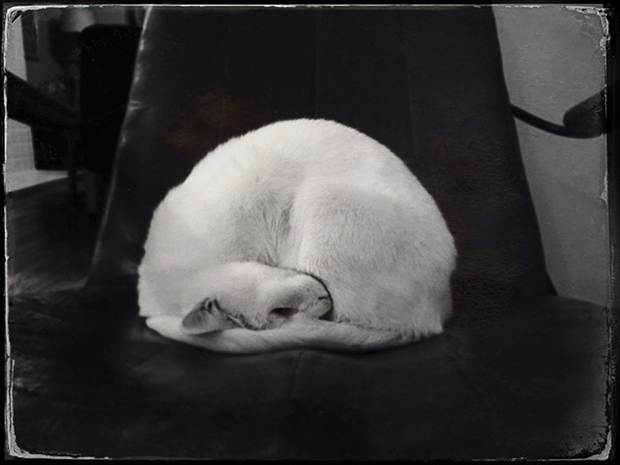 On the cover of PhotoCat., Schilt Publishing’s new ode to feline-kind, you’ll find a portrait of Sacha de Boer’s longtime companion– a picture simply called “Julius, tuned out, January 2008.” Julius casts his eyes down, inhabiting his own little black and white world. He might be falling asleep, or maybe he’s thinking about something important. In any case, he’s vulnerable in a way that cats rarely are.

This book, edited by de Boer, is the result of Schilt’s longtime desire to create a book about cats; included in its pages is a photograph of Rhubarb, the beloved cat of Maarten and Maria Louise Schilt. Featured photographers include Martin Parr, Jason Houge, Elliot Ross, Arthur Bondar, Rena Effendi, Anneke Hilhorst, and many more.

Cats don’t give us their time just because we’ve asked them for it; they only grace us with their company if and when they’ve chosen we’re worth it. Every image in PhotoCat is a testament to a particular cat’s decision to interact with a particular photographer. Often, there’s eye contact. There are resting cats and playing cats, curious cats and cautious cats. Some cats pounce and flee the frame at the last possible moment, allowing us just a glimpse of the tip of their tails. Cats are sneaky, but so are photographers.

In the book’s introduction, de Boer touches on the shared experience of cats and artists. They are both stubborn, or to borrow her term, “bloody-minded.” And that’s what makes the collaboration between a cat and an artist so magical; despite their aversions to meeting halfway, they find common ground. Artists are fascinated by watching cats, and cats are fascinated by those who watch them. They’re drawn to one another like magnets.

De Boer shares a few cherished anecdotes about Julius in her introduction. She remembers his passion for tuna from a nearby sushi place, a restaurant he continued to visit each day up until his death at the age of nineteen. In one of her most touching lines, she describes Julius’s behavior at parties. “He would jump onto the armrest of my couch and paw my arm to let me know that he too wanted to be part of the conversation,” she writes. A cat’s trust might be hard-won, but once it’s there, it’s like nothing else in the world. 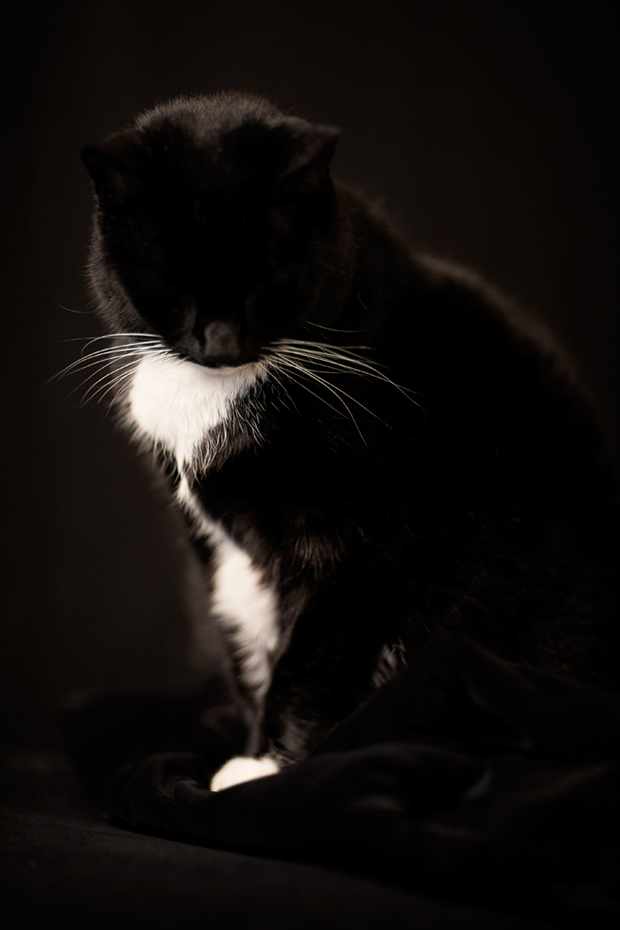 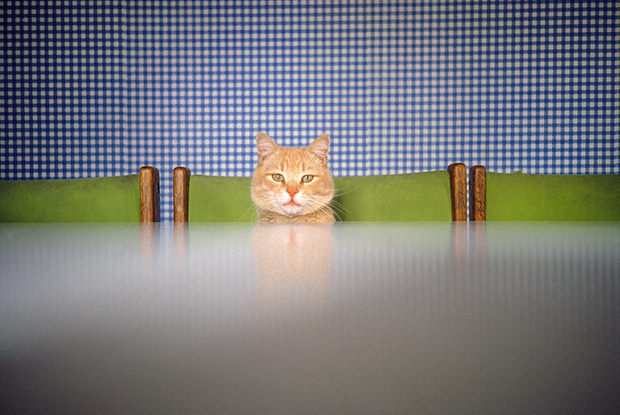 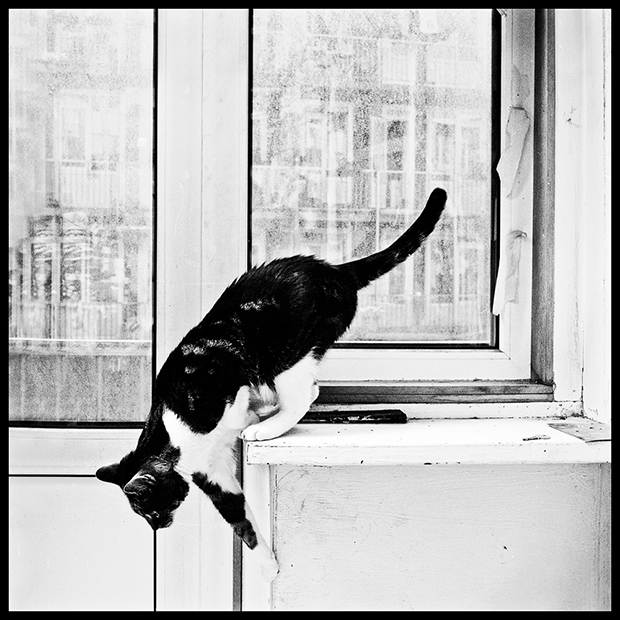 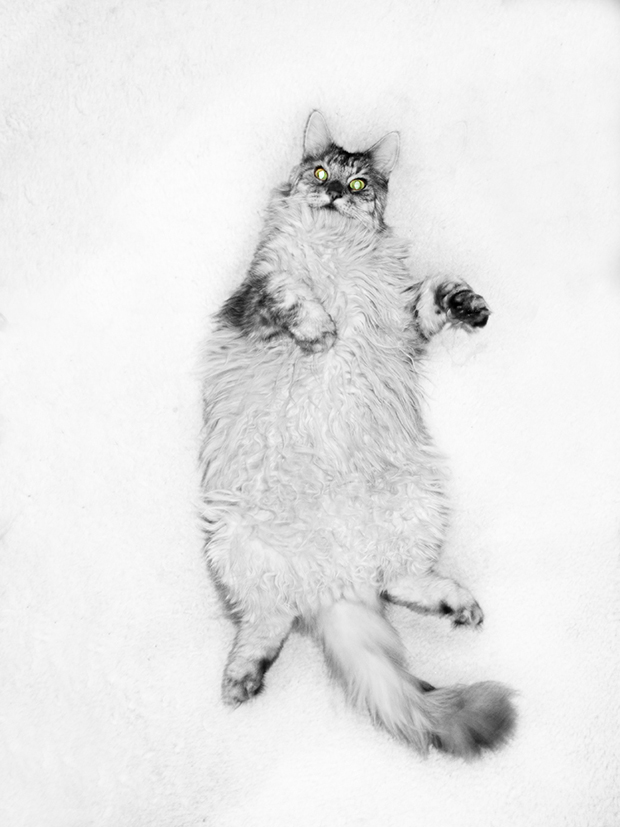 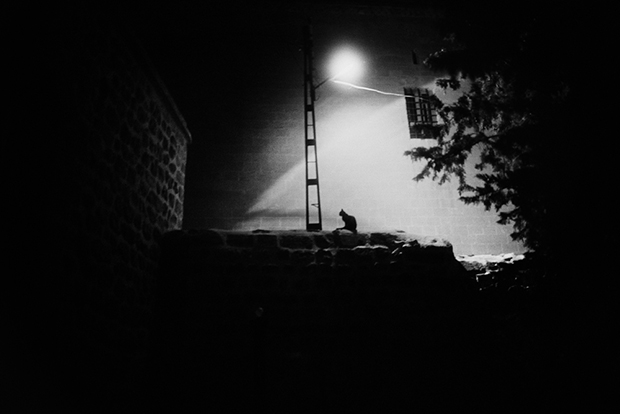 The prime suspect of the gecko’s murder in front of the Forty Martyrs Church, Mardin, Turkey, August 2013 © Linda Dorigo 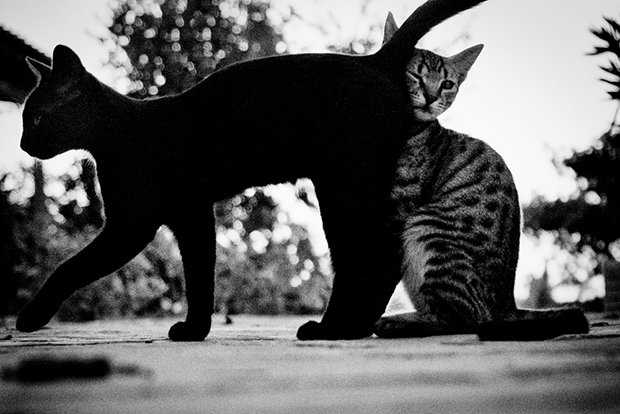 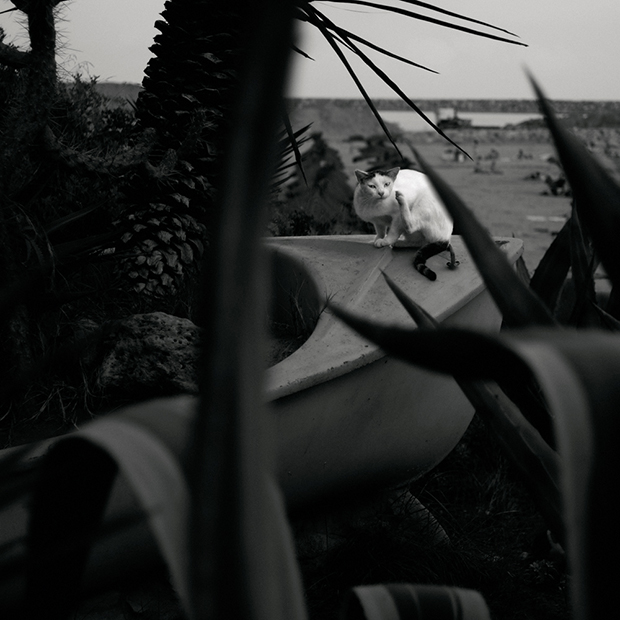 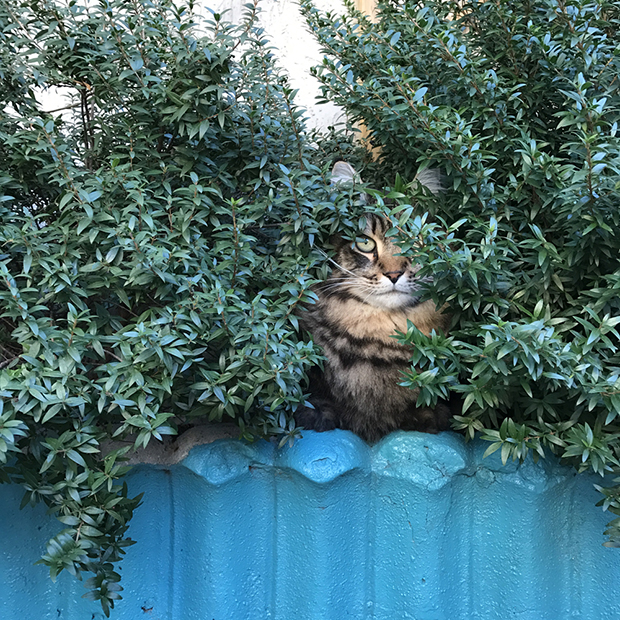 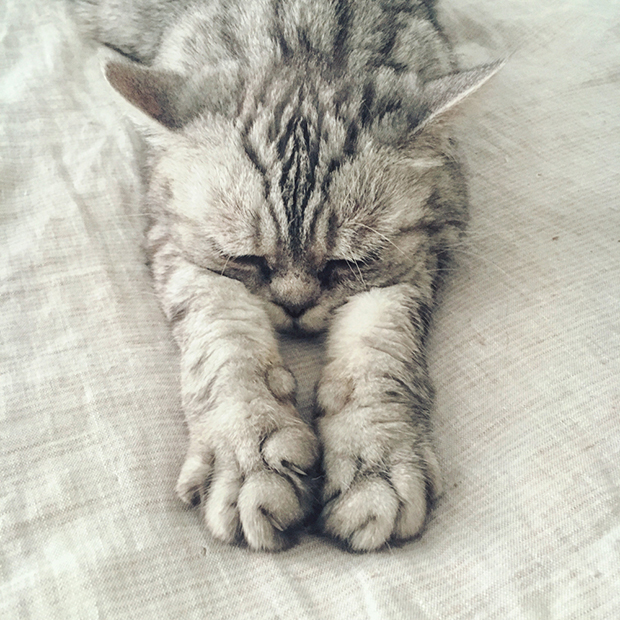 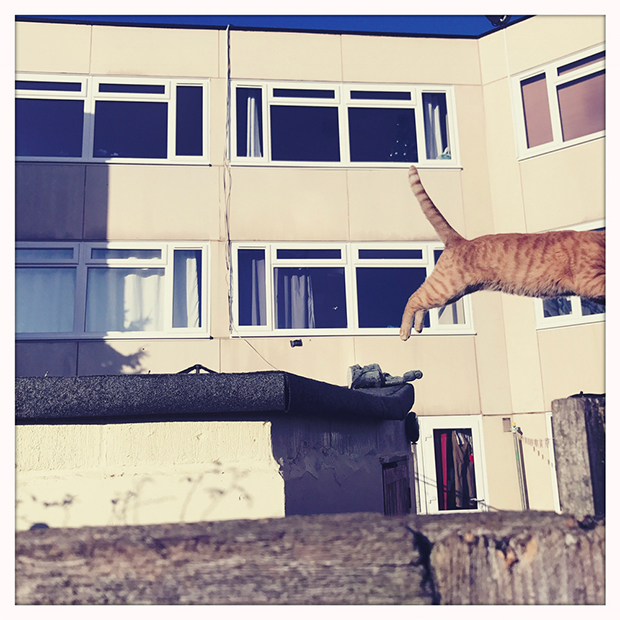