Timeless Photos of the American Midwest 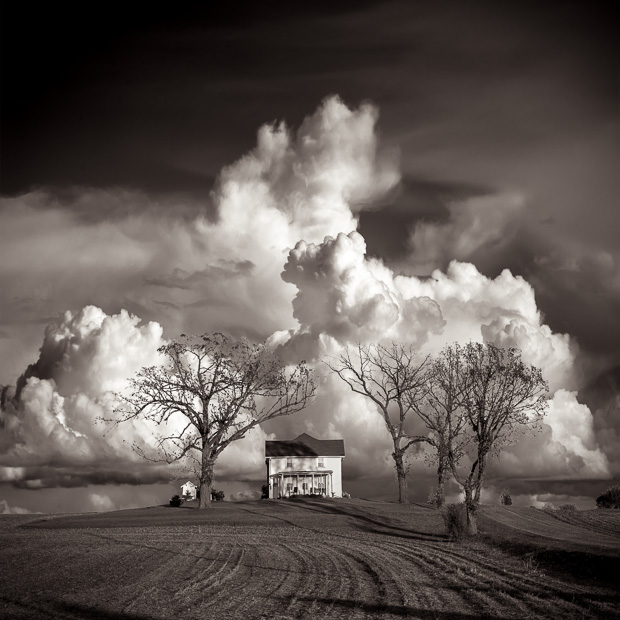 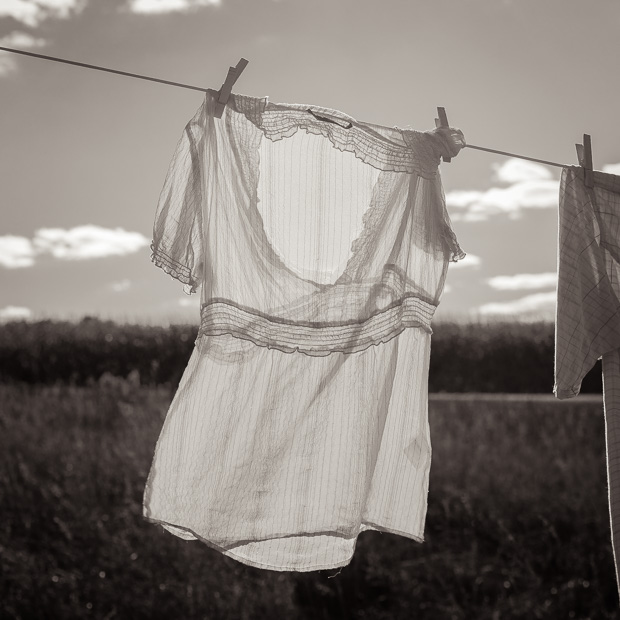 Somewhere near Stoughton, Wisconsin, there’s a white townhouse on top of a hill. It’s alone up there, surrounded by sky. Years ago, it survived a tornado that ravaged much of the landscape. Middleton photographer Michael Knapstein doesn’t know who lives in the house, and that’s alright with him. “I can picture what the owners look like, even though I have never met them,” he tells me.

Composed of hundreds of pictures, Midwest Memoir is Knapstein’s hymnal to the place he calls home— a landscape sometimes described as the Driftless Area. The artist grew up in the town of Stevens Point— less than two hours from where he now lives with his wife— spending his summers biking to the local library to study photo books and magazines.

“I couldn’t check out the books, but I would spend hours sitting in the library,” he remembers. “I must have read every back issue of Popular Photography and Modern Photography going back to the 1940s.”

Echoes of that great American photographer Walker Evans and his contemporaries ring through in the Midwest Memoir photographs, but Knapstein insists he has no desire to time-travel. He’s fixed in the present moment— in fresh maple syrup at the local fair, in the “leathery sound” goose wings make in autumn, and the knowledge that just outside his door at night, deer are eating flowers as he closes his eyes.

The use of the word “memoir” Knapstein’s title would suggest he’s photographing something that is already gone or in the process of being lost. In his vast landscapes, we can find traces of the sadness Susan Sontag discusses in her essay Melancholy Objects.

The passage of time has left its marks on the terrain. “Family farms are giving way to corporations,” the artist admits. “Historic buildings are being razed. Today’s creek and waterfall are tomorrow’s strip mine.”

But for now at least, the mysterious house on the hill remains, and that’s enough for Knapstein. It’s become a beacon for the artist, and a metaphor for how he sees the Midwest— “Strong. Resilient. Ready to stand the test of time.” 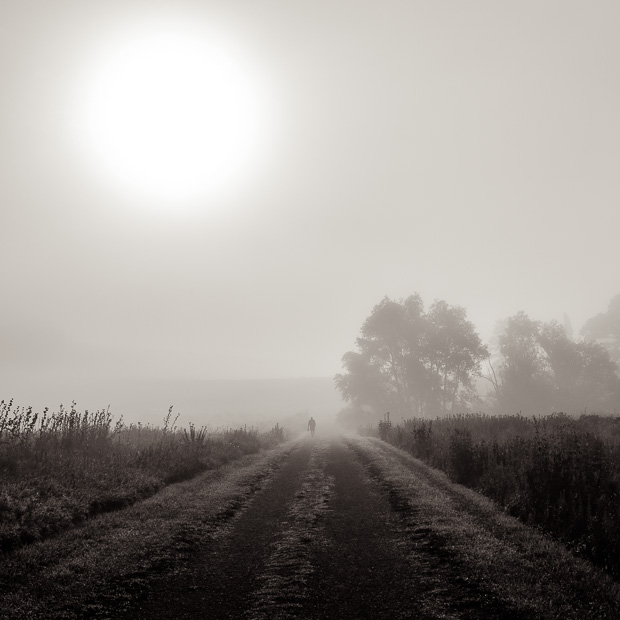 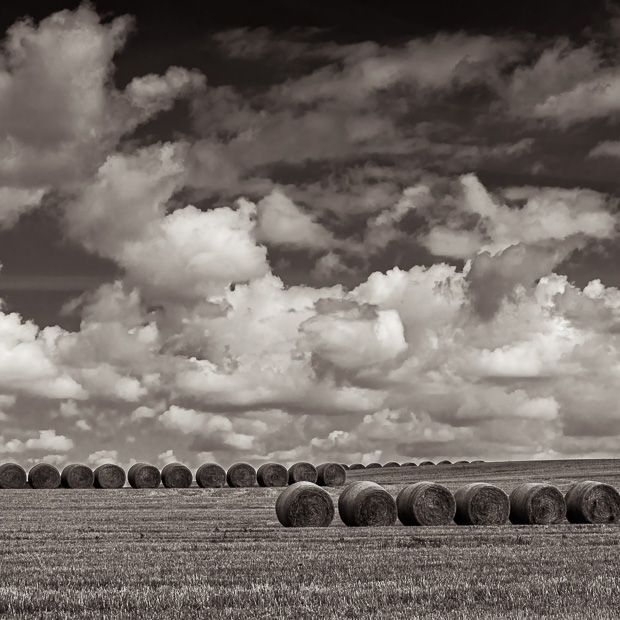 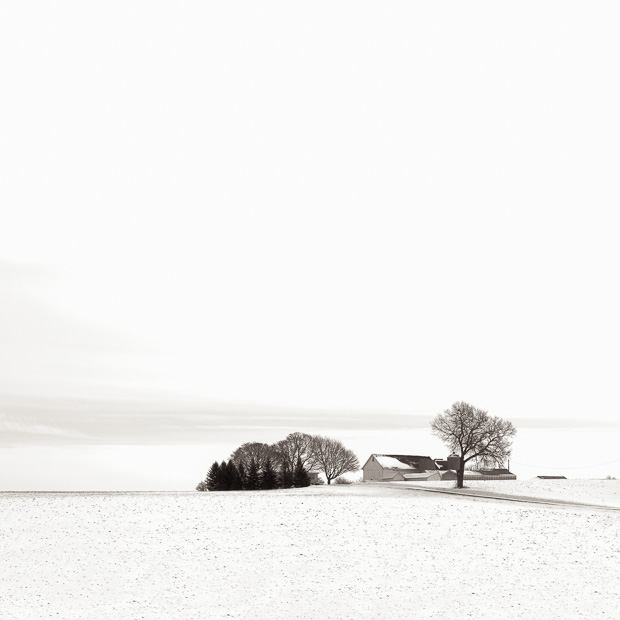 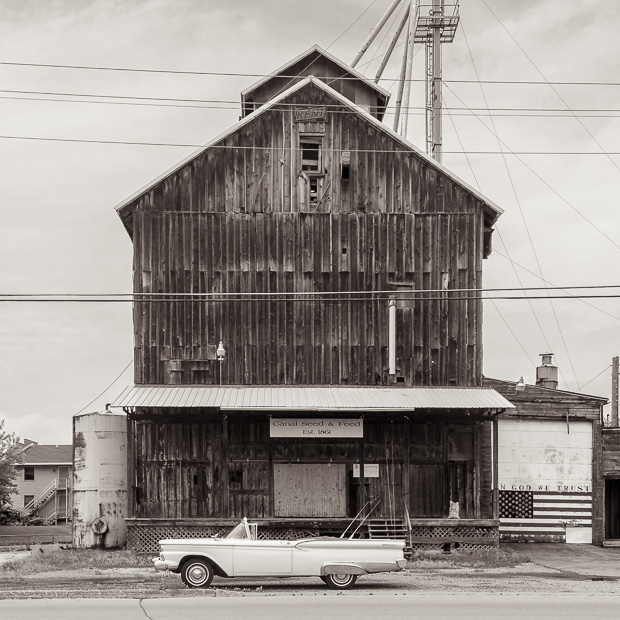 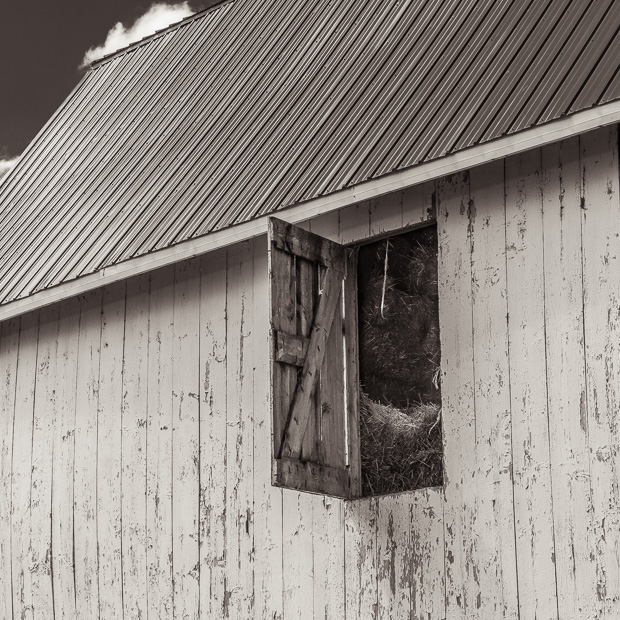 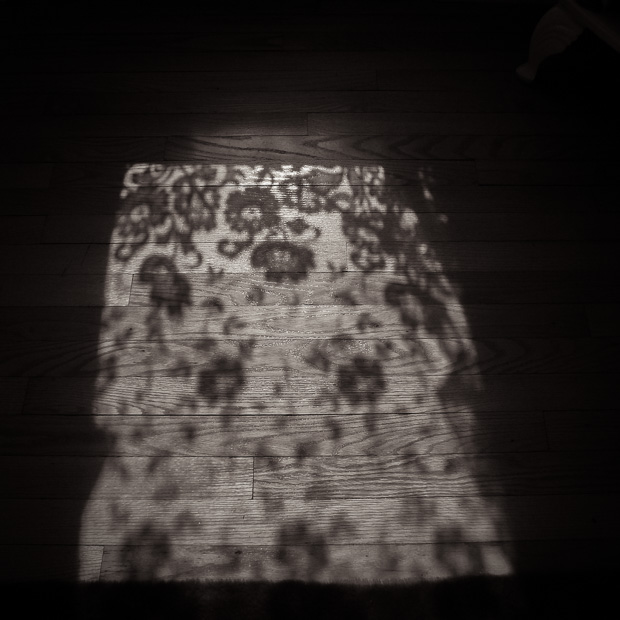 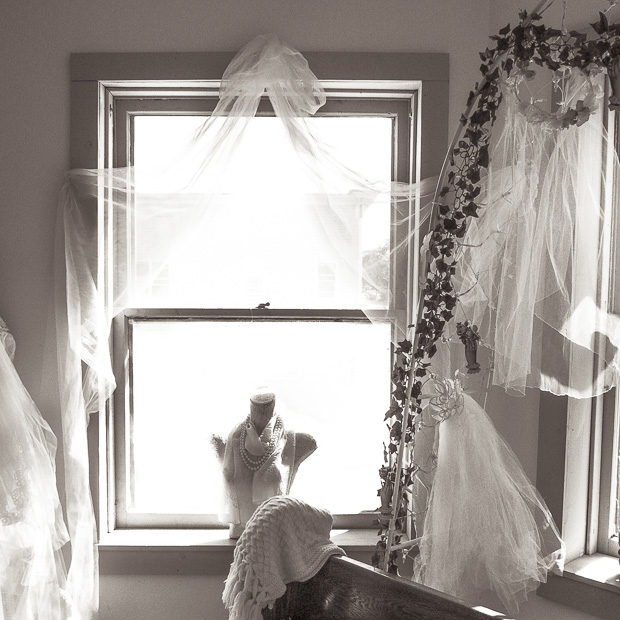 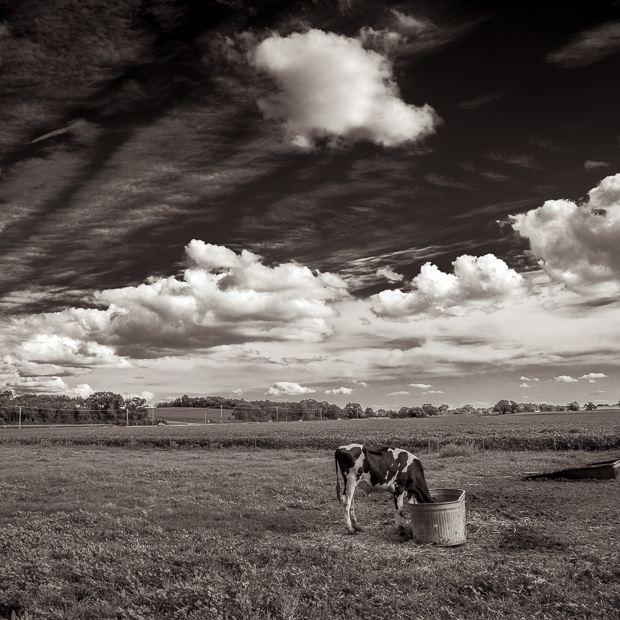 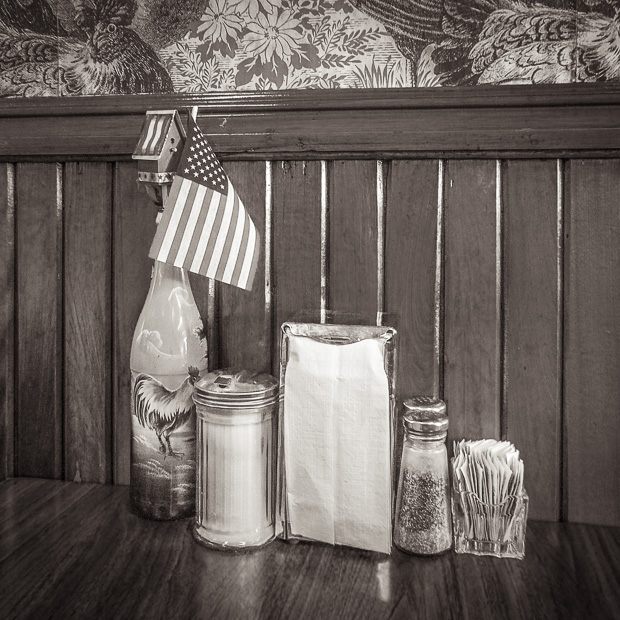 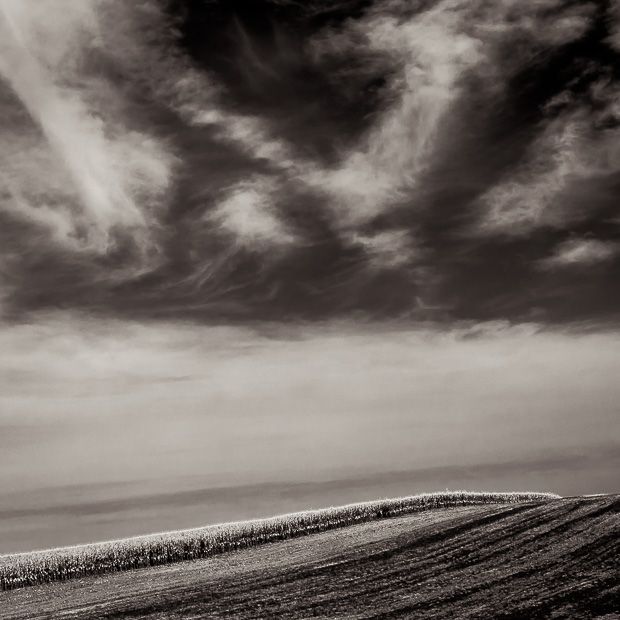 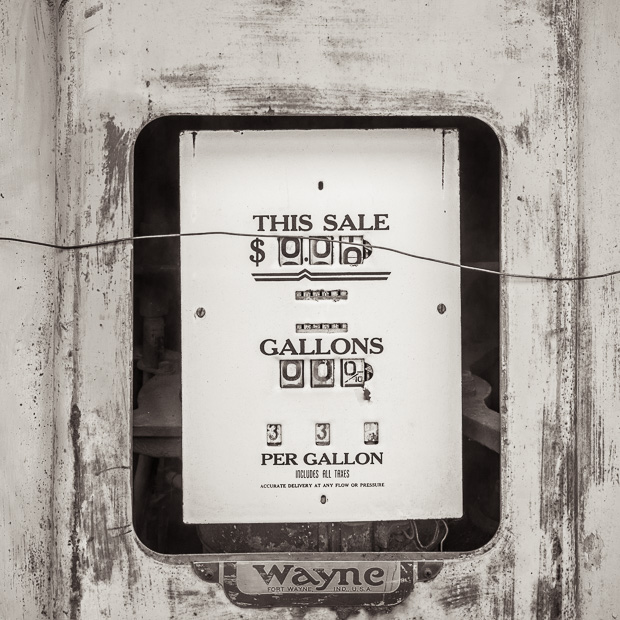 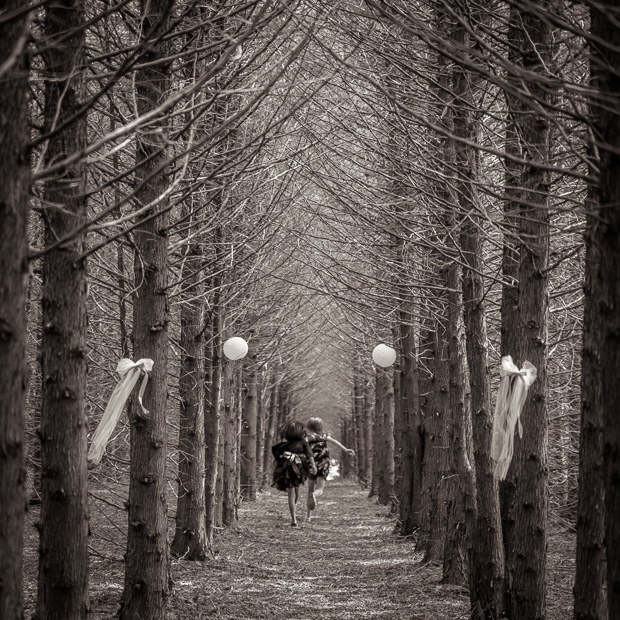