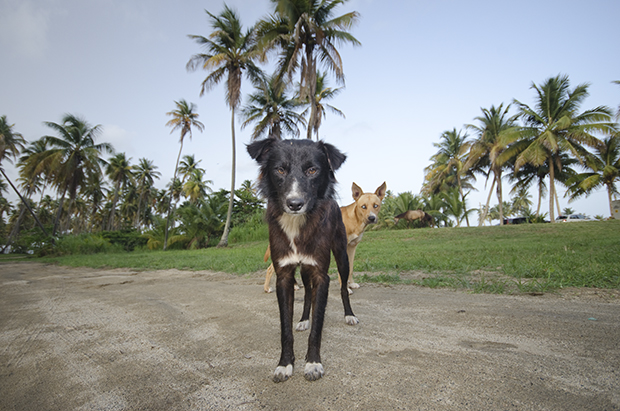 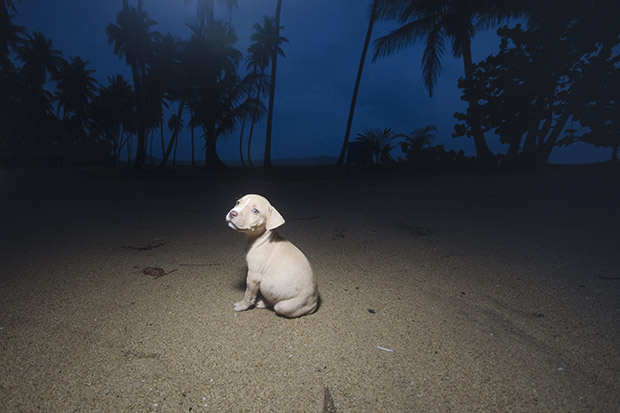 There are 250,000 stray dogs in Puerto Rico. Many of these dogs have been dumped at Dead Dog Beach, an isolated area located on the South-East coast. Locals call the strays ‘satos,’ and view them as a nuisance. Sadly, the dogs here live out their short lives filled with neglect and abuse. Photographer Sophie Gamand has travelled to Dead Dog Beach multiple times over a year and a half with Chrissy Beckles, founder of The Sato Project, an organization that provides food, fresh water, vet care and seeks to find new homes for these animals in New York. Gamand documents her experiences here in an attempt to raise awareness of the abuse and suffering of these neglected ‘satos.’

As a dog photographer in New York City, Gamand is used to photographing glossy, sleek, polished dog portraits in a studio setting. Her experience documenting Dead Dog Beach pushed her boundaries as a photographer. In America, dogs are considered members of the family. In Puerto Rico, Gamand explains, “I saw dogs that were so feral they never wagged their tail, never approached you and had organized themselves into packs in their battle for survival.” Her photographs are an honest portrayal of the lives of these dogs. We bear witness to timid, weak and starving animals, whose only hope for survival are organizations such as The Sato Project.

In the future, she hopes to return to Puerto Rico and other parts of the world with similar problems. Gamand notes that these dogs, despite everything they’ve been through, are proud animals. This series is a homage to them. 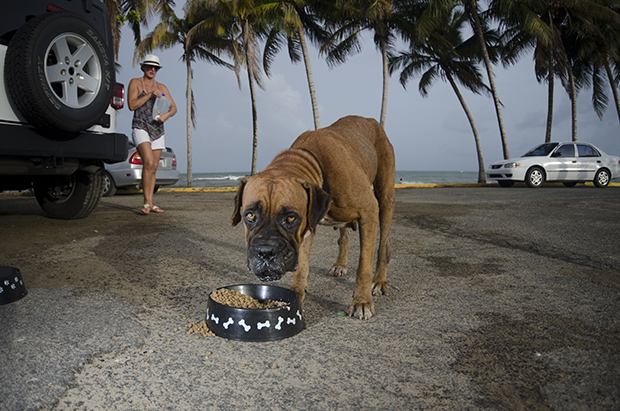 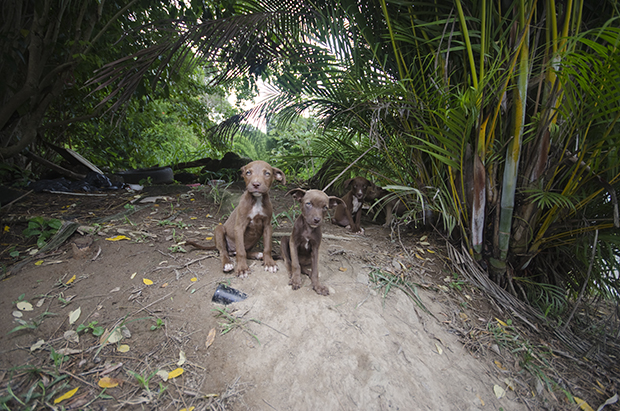 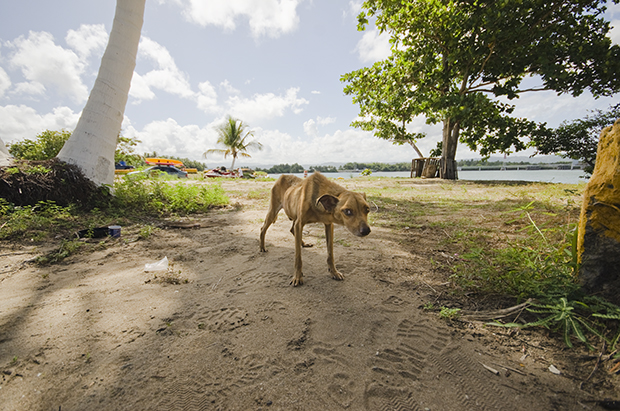 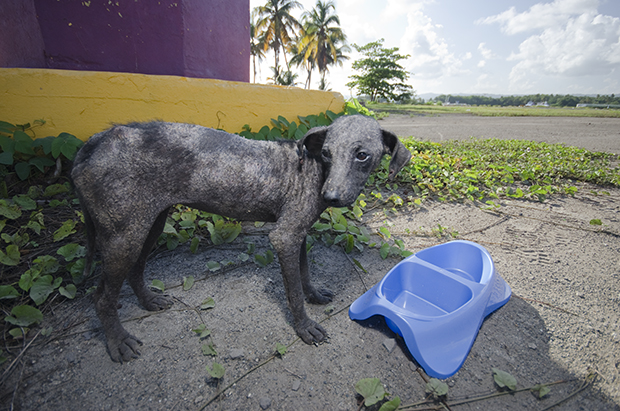 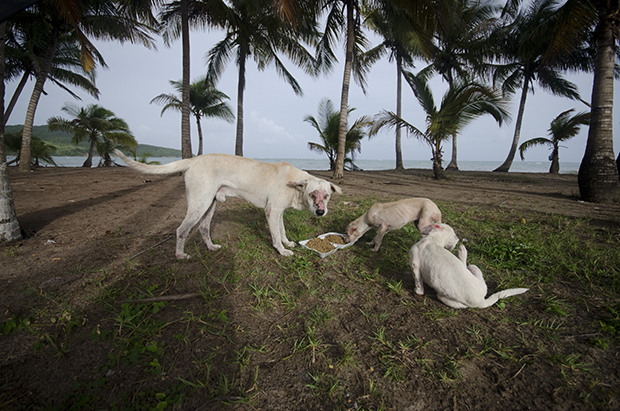 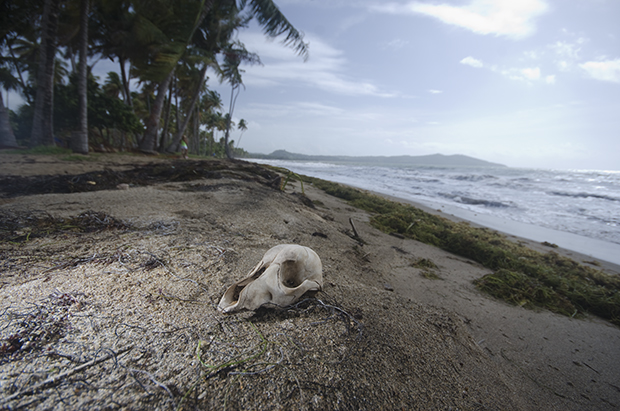 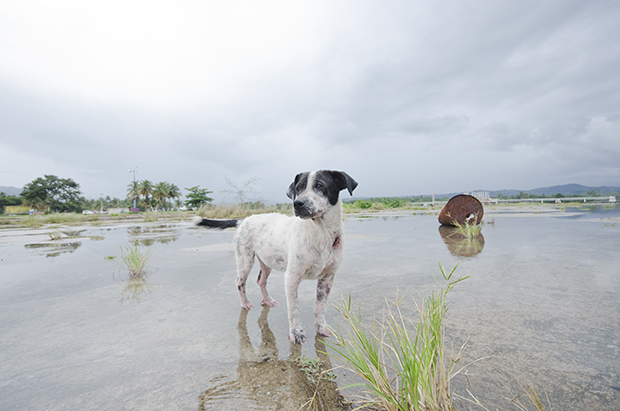 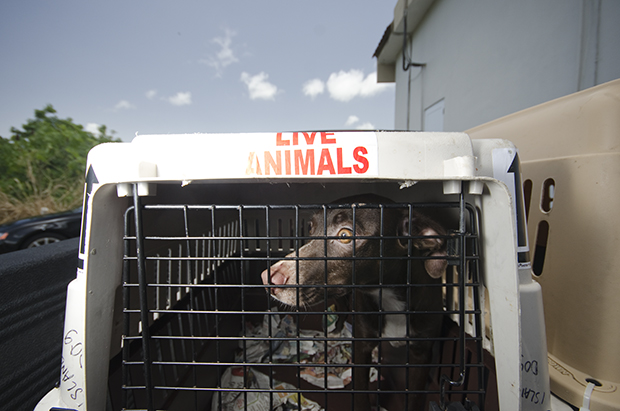