A Photographer’s Strange and Beautiful Ode to His Daughter 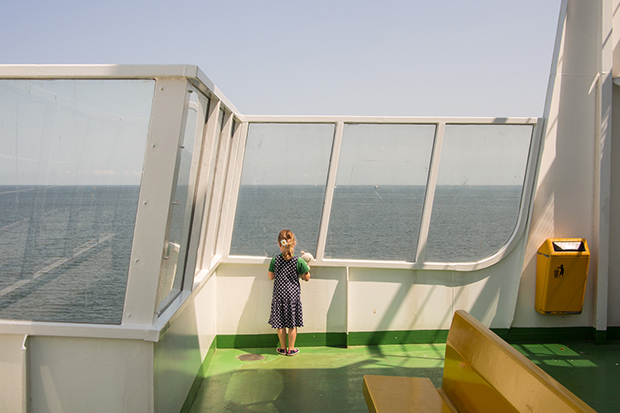 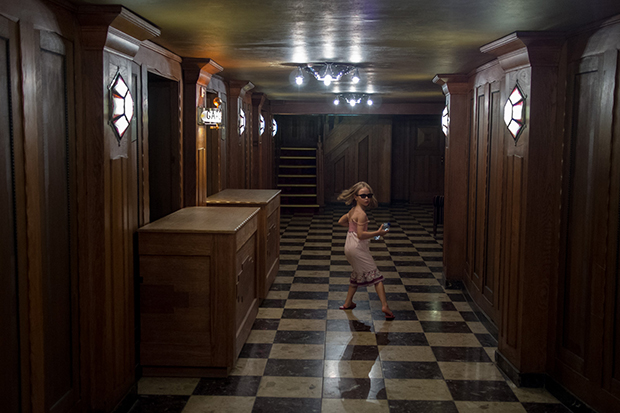 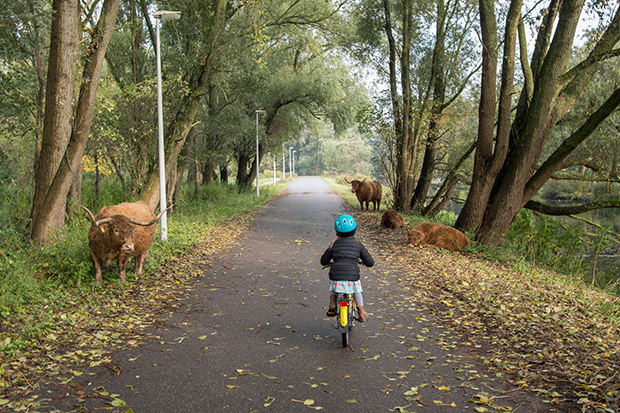 Amsterdam photographer Caspar Claasen, like all parents, dreads the day his child will have to live without him. Four years ago, when his daughter Lora was four years old, the fear took over, causing acute bouts of panic. Intrusive thoughts and anxiety-inducing images flooded his brain. He worried about car accidents and ill-fated falls. Throughout this period, Claasen also photographed Lora, watched her grow up, and raised her one day at a time.

Claasen is now raising funds for his new book, Even Firemen, an ode to his daughter and the demons she unknowingly helped him to overcome. Composed of photographs of a solitary Lora exploring ordinary places turned surreal by her father’s gaze, the book marks the close of a painful but vital chapter in the photographer’s life. He describes the scenes in its pages as “the moments between moments.”

While none of the images are staged, Claasen now understands his impulse towards the strange and uncanny. He photographed Lora alone not because she was a lonely child–in truth, they had fun on their adventures– but because he feared one day she would be. Of course, these are photographs of a real child, but laid over that reality is the evidence of a father’s irrational but persistent concern, born from love.

By photographing all the things that worried and haunted him, Claasen was able to leave his fears behind. Lora is nine years old now, and she has seen her father’s photographs, though they haven’t talked in depth about the meanings behind them. That will come later. “She finds them a bit strange, but sometimes she likes them or finds them funny,” he reports. “She will understand in time, I hope.”

The book’s title comes from a conversation the artist had with Lora when she was about five years old. She asked him if everyone died eventually. He answered, “Yes, sweetheart. Everyone.” She wondered aloud, “Even firemen?” Looking back, Claasen tells me, “I can’t remember exactly how she responded – she probably just took it in and thought about it deeply, as kids do.”

“I wanted to be a good father,” Claasen admits, remembering even the most difficult days. “One she had fun with, felt safe with, and one that took her places.” When Lora grows up, Even Firemen will be her reminder. “I hope she will see it as a labor of love,” the photographer says. “Because, of course, that is really what it is. A labor of love through dark times.”

Pre-order your copy of Even Firemen now. The book will only be made if the goal amount is reached by Thursday, November, 30th. Once it is funded, the book will be released in an exclusive edition of 250 copies. 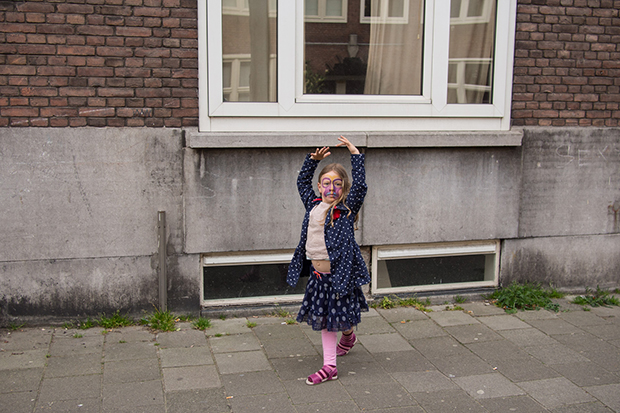 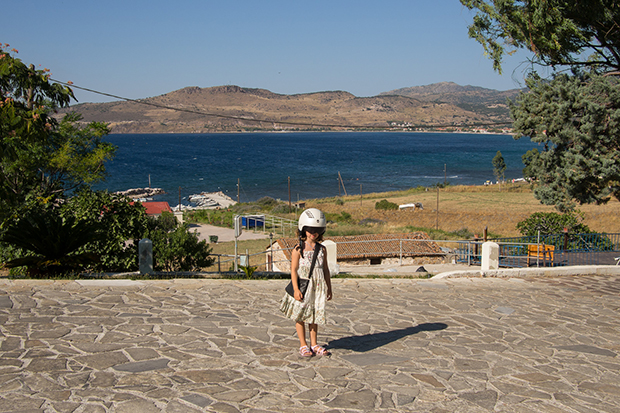 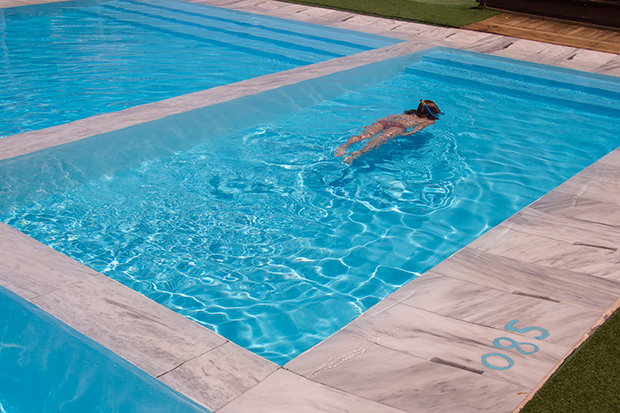 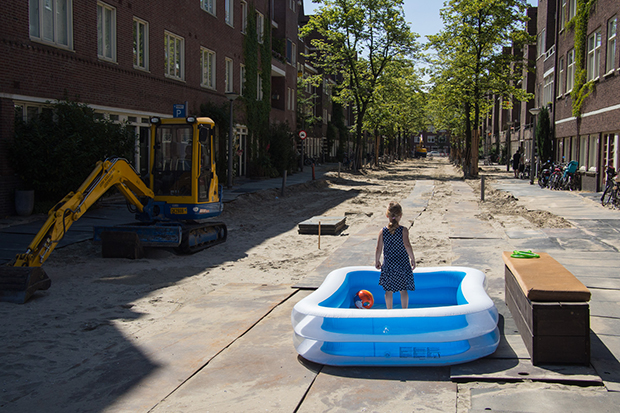 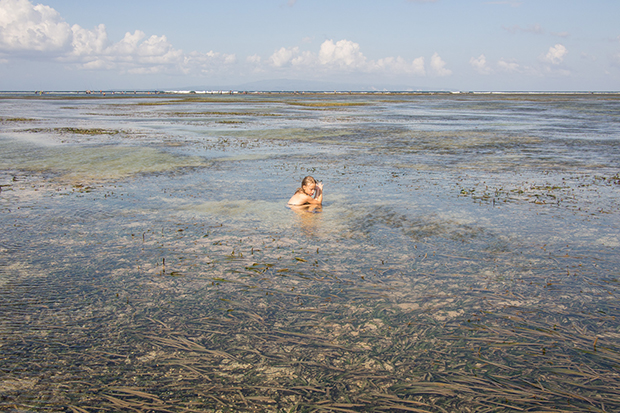 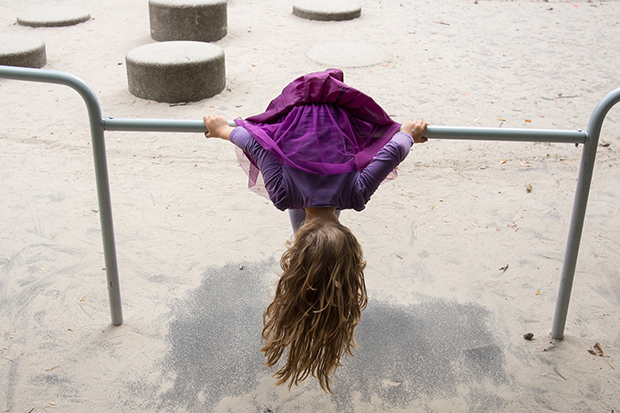 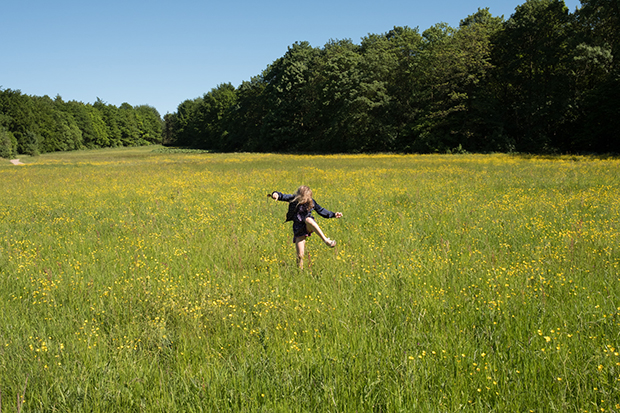 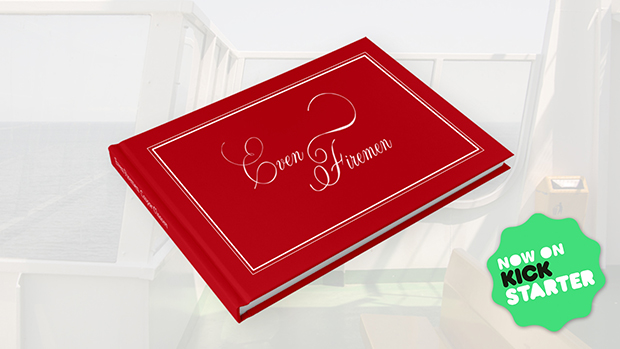