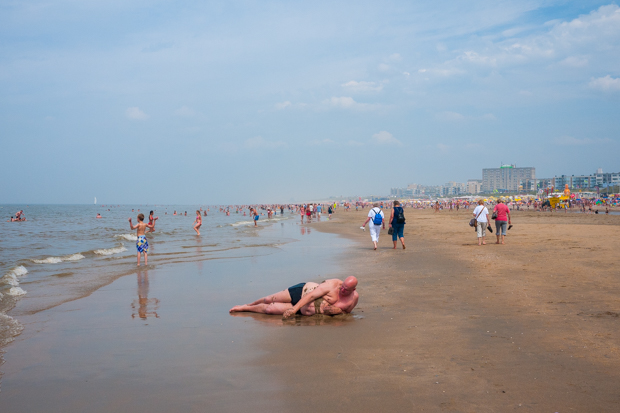 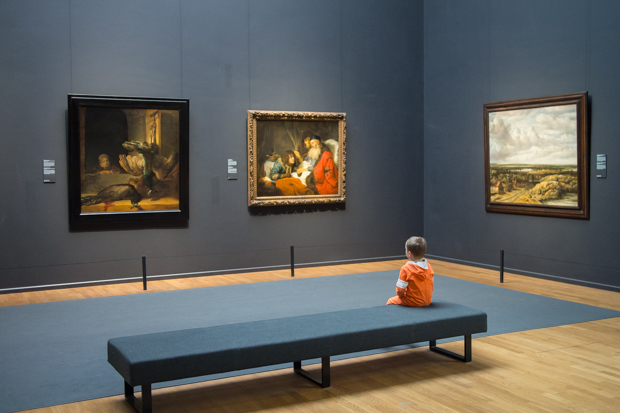 For the last few years, Amsterdam-based street photographer Caspar Claasen has been documenting the different sides of solitude, exploring the camera’s ability to isolate and express private moments of detachment experienced by subjects both young and old, human and nonhuman.

Collectively, these individuals, animals, and inanimate objects form an ongoing series that teeters between the absurd and the melancholy. For Claasen, the interplay between these two attributes is a vital mechanism, “the tragicomical . . . something we can all recognize ourselves in – laugh, grin, but at the same time have a sense of empathy.” Even his more urban landscapes, void of human life, succeed in anthropomorphizing their inanimate subjects to appear as sweetly solitary stand-ins for their human counterparts.

Not unusual for someone working in the street photography genre, he describes the motif in question as emerging organically within his larger body of work, only becoming obvious to him once the pattern had already materialized. The origins of this photographic collection of lone characters are difficult to trace, even for him; “It is too easy to just say I depict lonely people (and animals and objects) because I am lonely myself,” he insists. “Perhaps it is more that I am trying to show a more hidden displacement, a general sense of feeling lost. But again, if I knew I would not have to photograph it, I guess.”

In this way, Claasen looks at the act of photographing as a kind of subconscious working out of the self, yielding physical results that can seem deceptively clear-cut in their expression of an artist’s identity. “For instance, my photos are often quite organized, clear,” he says, “but that doesn’t say anything about me. Perhaps I enjoy that clarity because it is the opposite in my head.” His penchant for aesthetic simplicity and formalism runs throughout his work alongside an active interest in how individuals relate to their surroundings — from his series Musea, documenting museum-goers, to ‘Sporting,’ which captures people’s strange outdoor exercise routines. Again and again, self-contained observers become the observed, reframed in Claasen’s dreamy, at times surreal documentary imagery. Until it exhausts its potential for personal and artistic exploration, he says, he will continue experimenting with new variations on this theme: “I think to make a series of something you need to be ready to let a theme or story go, to feel you have investigated it enough. And I don’t think I am there yet.” 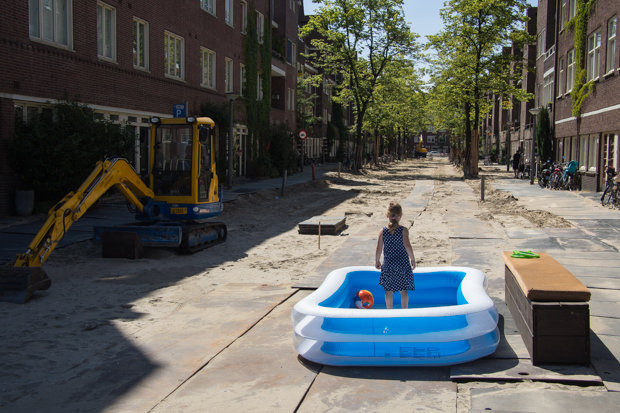 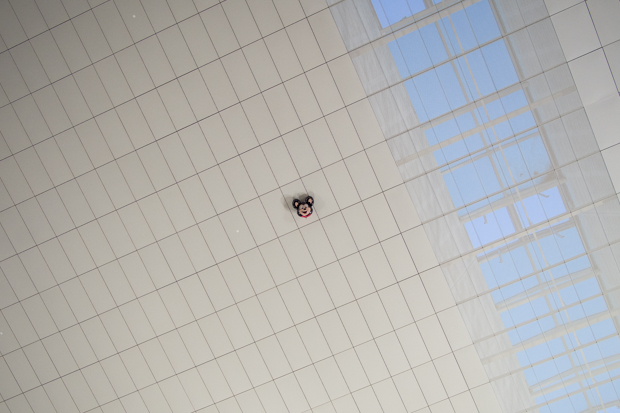 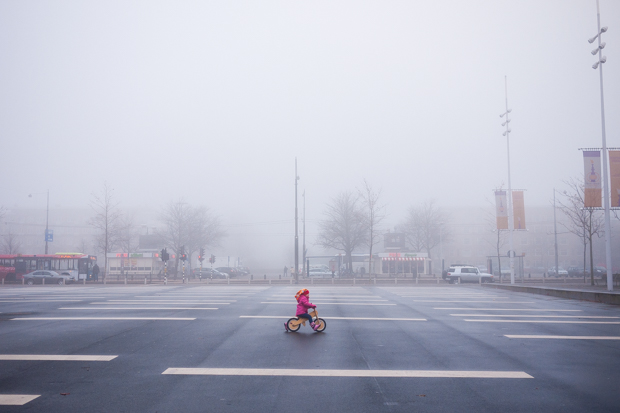 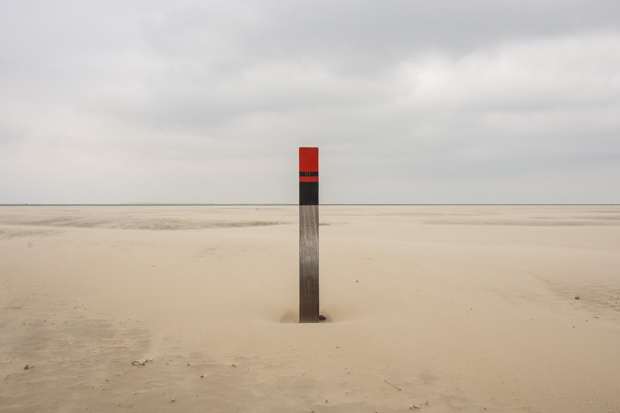 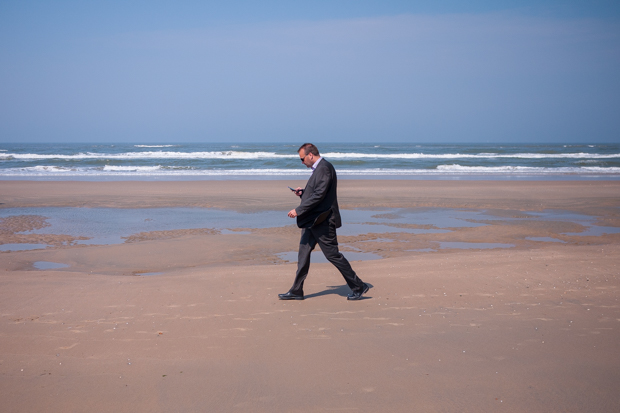 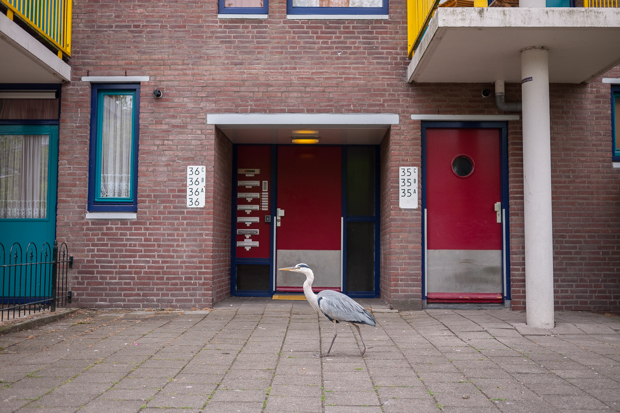