Dreamy Pictures of Life on the Seashore 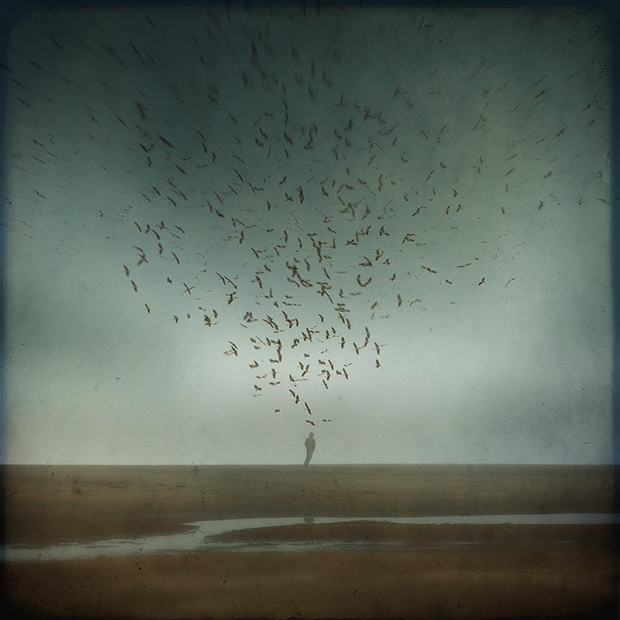 All That Is Above Me and Nothing That Is Below 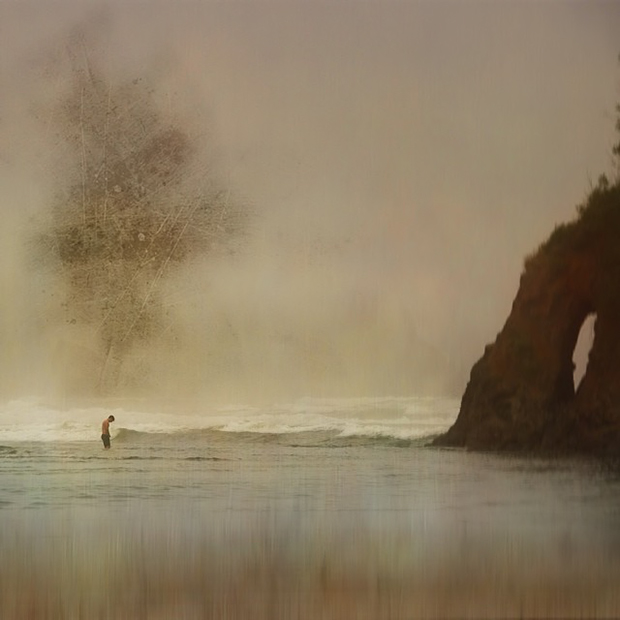 “When I’m on the beach and faced with the blue horizon, wide-open sky, and a miles-long expanse of sand, sometimes my mind starts racing,” the Seattle-based photographer and digital artist Tony Nahra tells me. “Usually, I’m looking for a figure in a minimalist scene… on the sand, in the waves, or on a dune.” His images are an ode to the sea, its benevolent and violent whims, and the sense of solitude we find on its shores.

While some of his photographs come from Tulum, Mexico, Nahra shoots most of his beach pictures in on the “vast and wild” shores of Oregon, where he and his husband share a vacation house. Here, the water, wind, and mist are humankind’s constant companions, even when no other soul can be seen on the horizon. “The next person could be a half mile away,” the artist says. For the most part, the lone figures in his photographs are people he’s never met, captured at a distance with a telephoto lens.

“I would never really call these finished pieces ‘photos,’” he admits. They begin with a camera, but as they travel through his editing process, they morph into digital dreamscapes. “I freely erase people and objects I don’t like, pull in the sky or other elements from another image, and do as much mix-and-matching as I want,” Nahra explains. “I’ll also smear and distort elements.” He also keeps a library of textures to incorporate into his imaginary scenes.

While Nahra’s process is certainly modern, the completed images feel timeless; for example, when he sees a cellphone, it kills the shot. The 19th-century painter Caspar David Friedrich famously re-worked the waves and the clouds in Monk by the Sea until the final piece captured the mysteries of the water and longing of the “monk”—a figure who was, in fact, the artist himself. The Seattle photographer does something similar when he sits down to edit, with music playing in the background and his cat in his lap. And his subjects—vulnerable, alone, and seeking—would feel at home in any Romantic painting.

Still, not all of Nahra’s work is about loneliness or melancholia. Keep in mind that many of them were made in a place dear to the artist’s heart, where he’s spent time in the company of friends. There’s one image, When It Comes, We’ll Be Ready, in which not one but three people find themselves at sea. A looming wave is just about to hit, and they’re huddled closely together.

Soon after he took the photo, the artist learned that his husband had a tumor on his kidney; it was cancerous. “That news felt like a wave washing over us, and I looked to this image many times to give me the strength to get through the days and weeks of uncertainty and fear that followed,” the artist tells me. “It felt like [the people in the image were facing] something bigger than themselves but feeling hopeful they could survive it.”

That was six years ago, and Nahra’s husband is healthy, and the artist continues to make images at their beach house. “Sometimes I force myself to just enjoy what I’m seeing and to spend time walking and talking with my husband,” Nahra admits. “You have to remind yourself that not every beautiful moment is for photographing.” Follow Nahra on Instagram at @tonyinseattle. 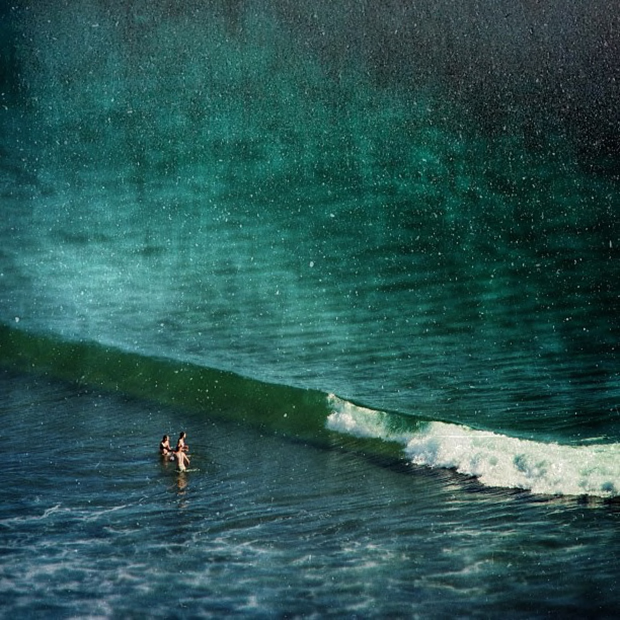 When It Comes, We’ll Be Ready 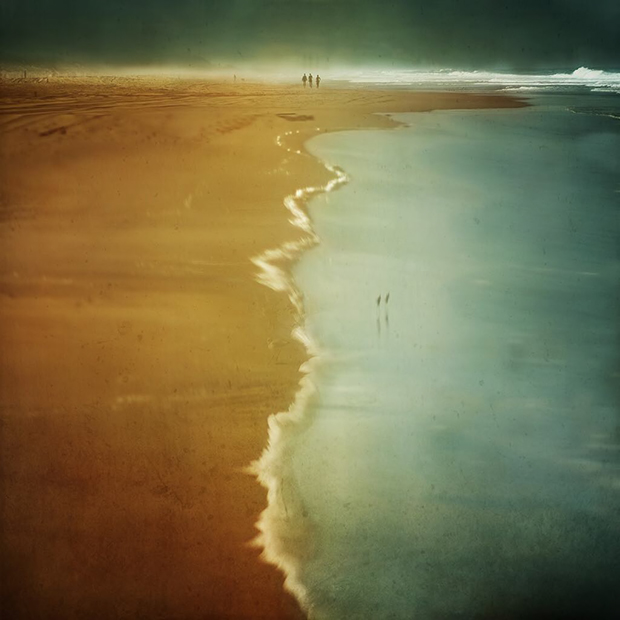 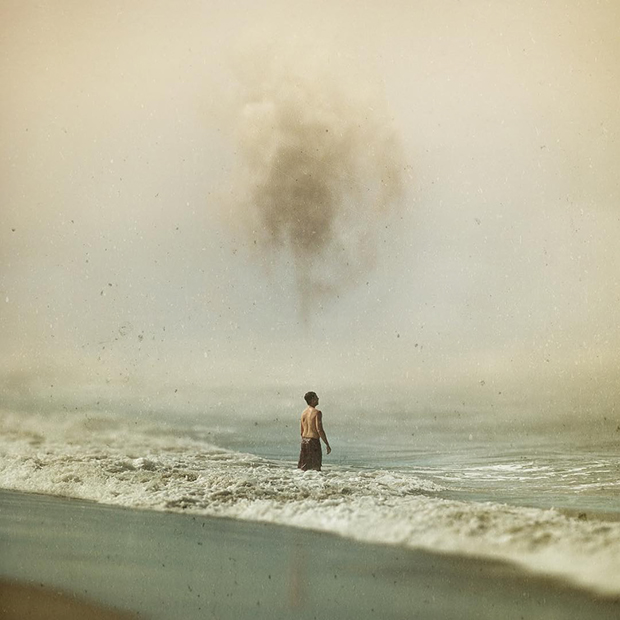 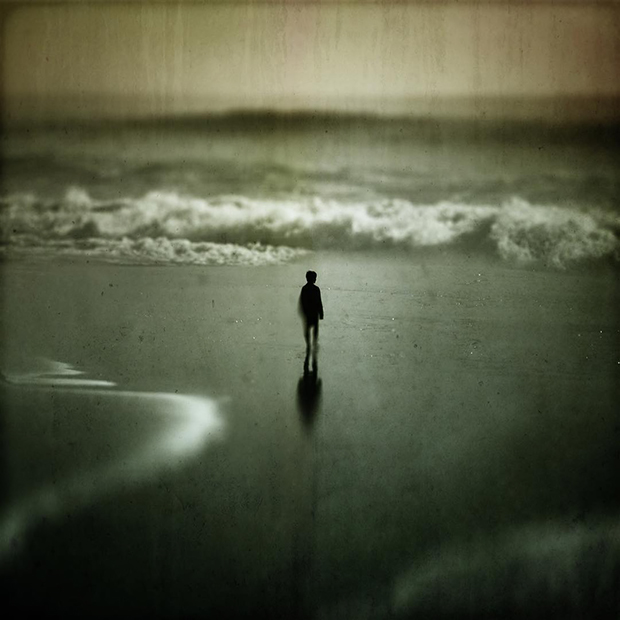 All Again and None 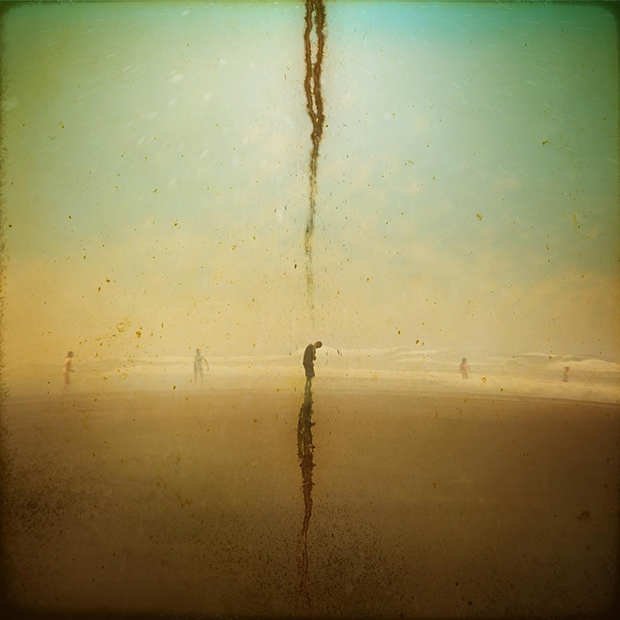 Some Things We Live With 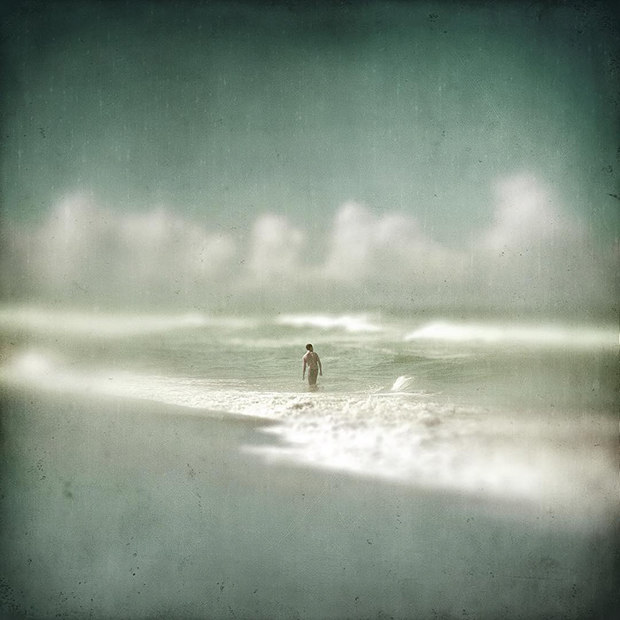 All I Am Worth 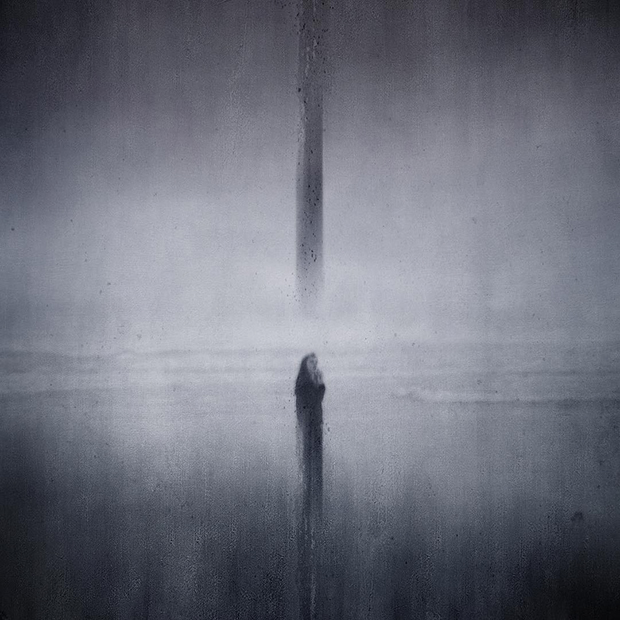 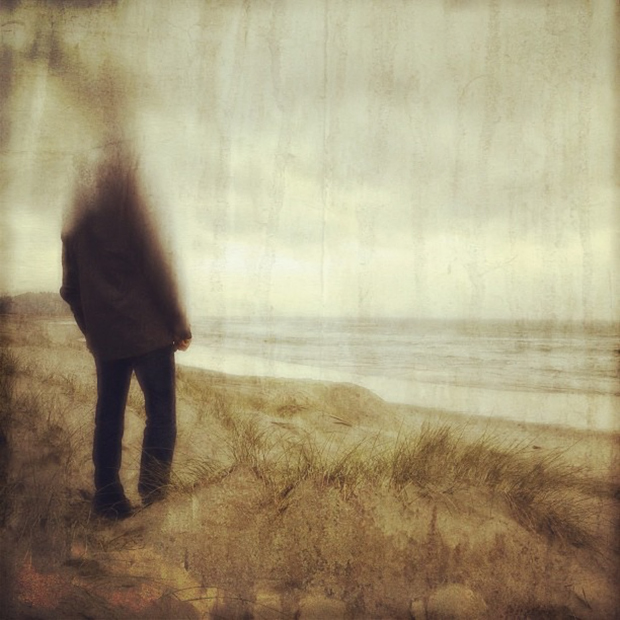