Inside the Southside Nightclubs of Chicago in the 1970s 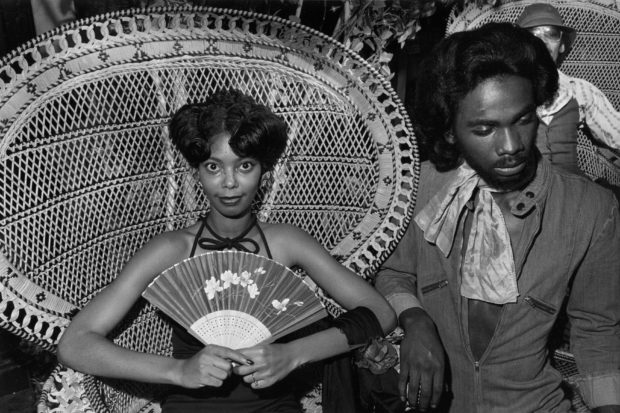 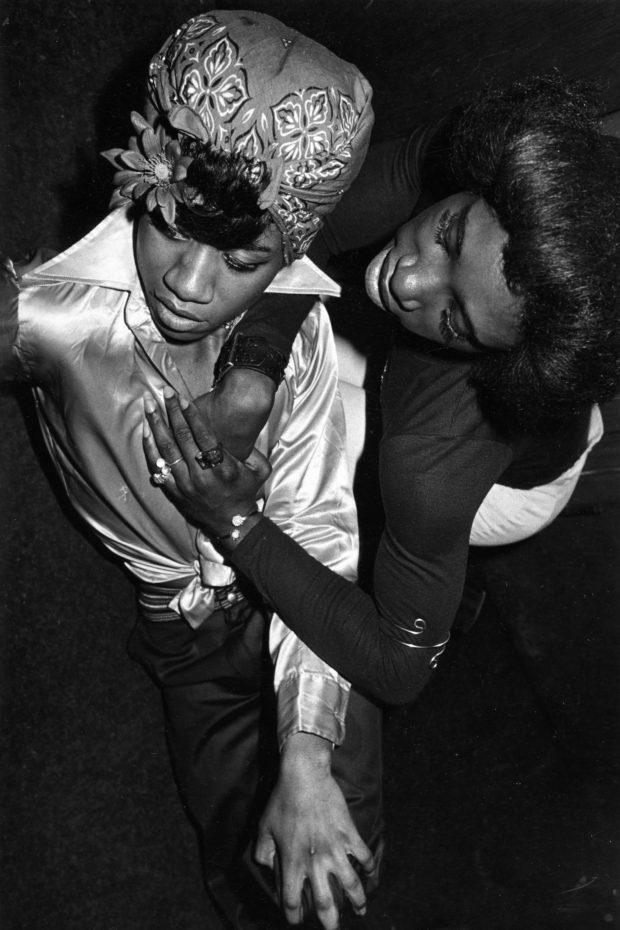 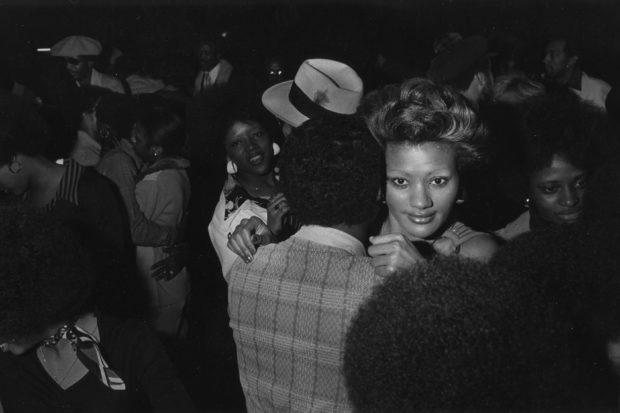 Between 1975 and ’77, Michael Abramson (1948-2011) created an extraordinary body of work documenting Chicago’s Southside nightclubs as the subject of his Masters thesis for the Illinois Institute of Technology. Abramson made the rounds, carrying a camera and strobe light to catch all the action going down at Perv’s House, Pepper’s Hideout, The High Chaparral, The Patio Lounge, and The Showcase Lounge.

The sound was afterhours, featuring the funky, soulful vibes of blues artists like Little Mac Simmons, Bobby Rush, Lady Margo, and Little Ed. But Abramson wasn’t checking for the musicians on stage — he came for the crowd on the dancefloors and the bars, shooting half a dozen rolls every night inside this rarely seen milieu. “It was a living self-contained theater,” Abramson said of those heady nights.

Now a selection of the works will be on view in Michael Abramson: Light on the Southside at Blue Sky Gallery in Portland, OR (August 2 – September 2, 2018), bringing the scene back to life. It is, in the words of British novelist Nick Hornby, an admirer of Abramson’s work, “One tiny corner of the world over a handful of evenings a long time ago; but that tiny corner of the world has, for decades now, meant a great deal to an awful lot of people scattered all over the world.”

Abramson’s photographs are filled with signifiers of glamour and good times, of the effortless chic energy that would drive a Nile Rodgers fan wild. It is the sound of blazing horns set against the smell of Black & Milds, the swill of brown liquor against mouth parched from dancing for hours. It’s a moment of reverie where all can be left behind, where everyone is hot, young, and ready to get on down to the sweet sounds of Arlean Brown.

The pleasure of Abramson’s photographs is in the moment itself, in the radiant light and vibrant energy his subjects evoke, their luscious, supple skin, perfectly coiffed hair, magnificent outfits, and dramatic body language. Every photograph features a character you want to know more, invoking a compelling curiosity to learn more. Even now, forty years after the fact, the pure expression of self at various moments of the night is as tantalizing now as it was then, capturing a timeless slice of life that inspires appreciation and emulation.

Abramson’s work has been widely recognized for the past forty years, earning him a grant from the National Endowment for the Arts in 1978 and the 2009 publication of Light: On The South Side (Numero Group), a box set featuring a photography monograph paired with a double LP featuring Chicago blues as heard in the clubs, both on the stage and jukebox. The in 2015, Chicago-based book published City Files Press released Gotta Go Gotta Flow: Life, Love, and Lust from Chicago’s South Side, which pairs Abramson’s photographs with the poetry of Southside native Patricia Smith to create another layer of experience. 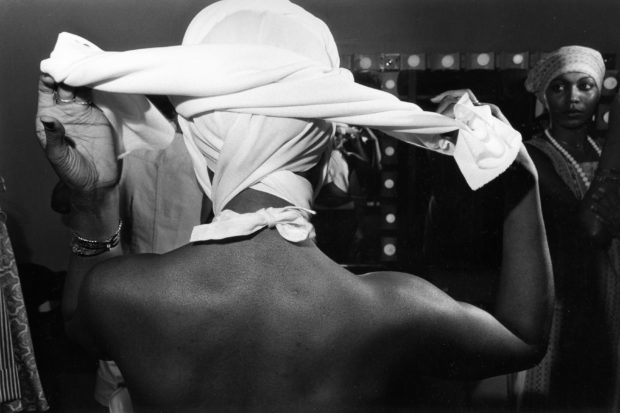 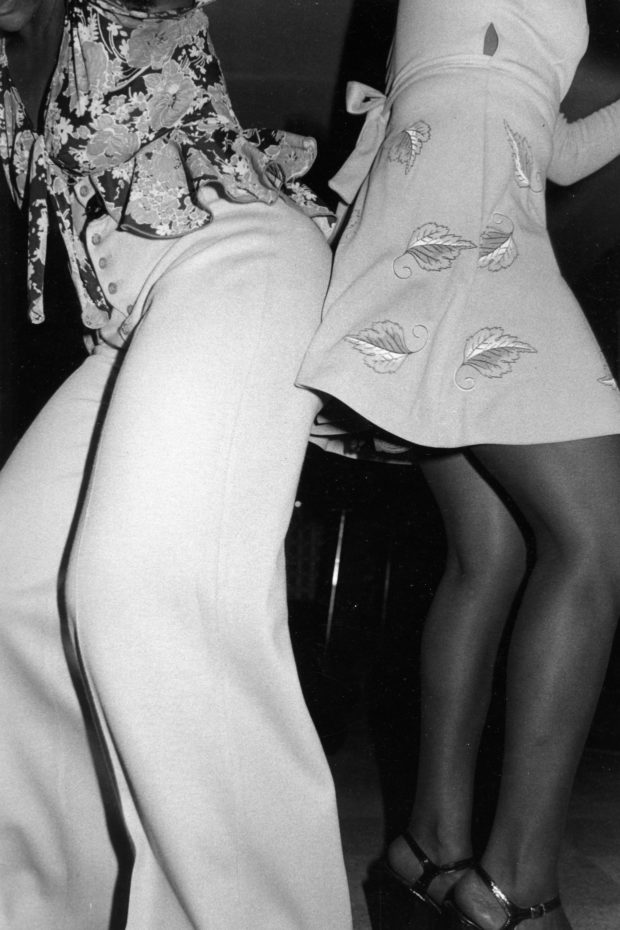 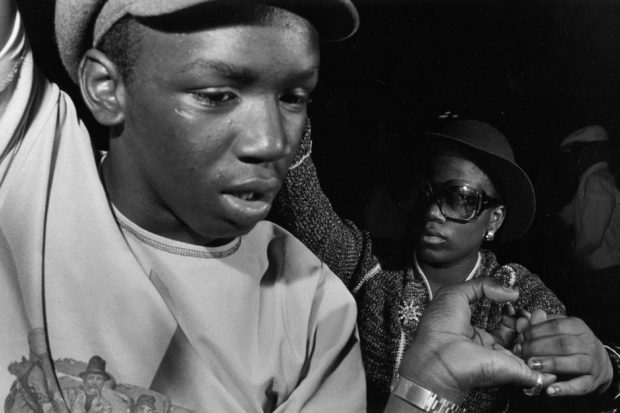 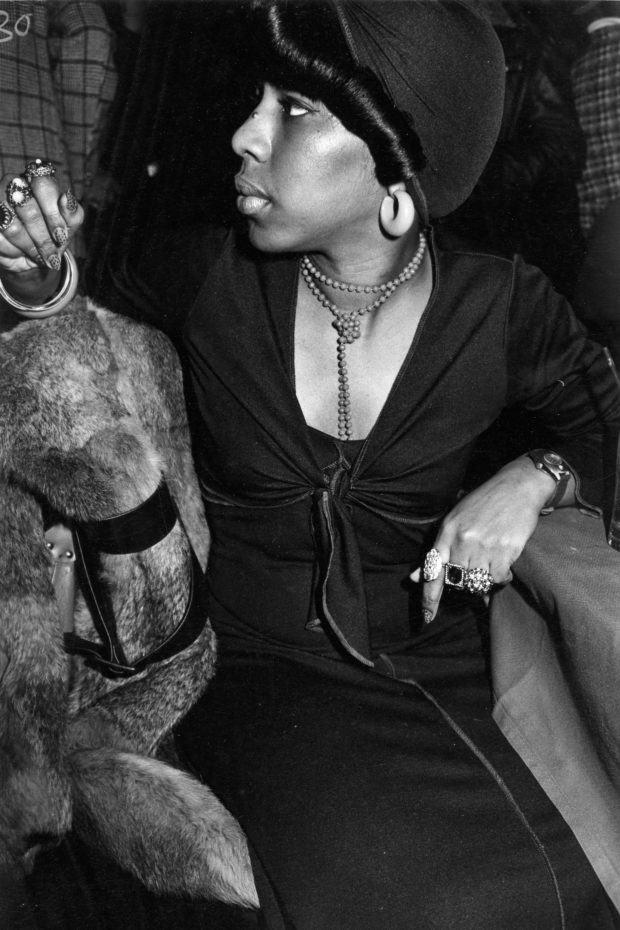 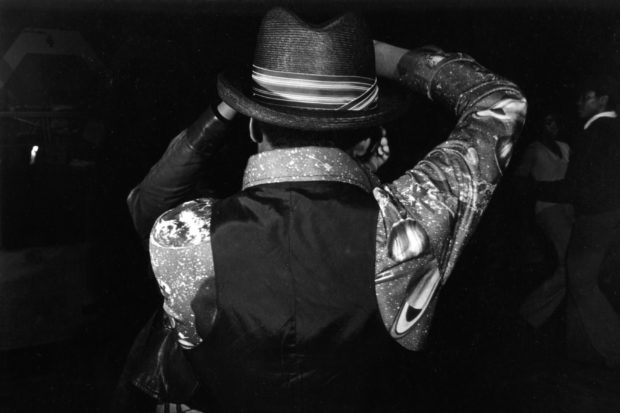