The Eerie Phenomenon of Numbers Stations, in Photos 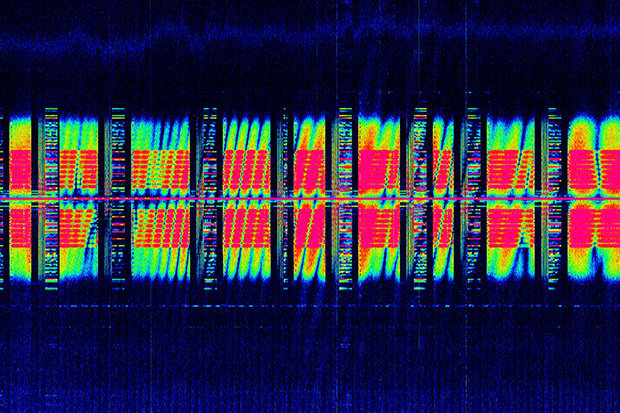 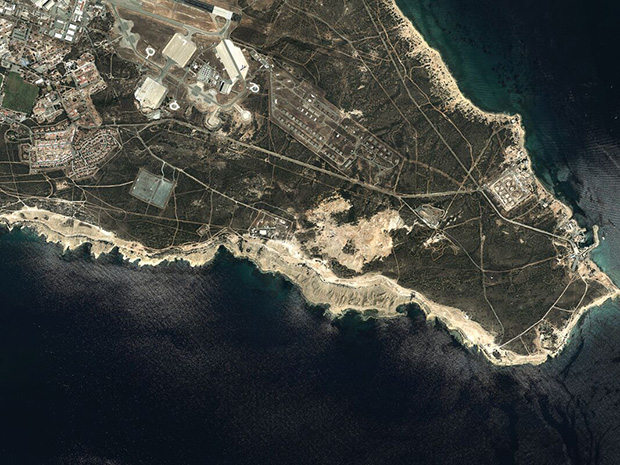 No world government has ever confirmed the use of numbers stations, but none have flatly denied it either. The stations date back to the Cold War, perhaps earlier, and many are still transmitting. Often, it’s a string of numbers recited by a computerized female voice— sometimes the voice of a child.

According to the thousands of enthusiasts who monitor them, the broadcasts could be coded messages sent from intelligence agencies to their spies. They cover vast distances, and they’re impossible to decode. When the public asks, government officials and bureaucrats typically respond with something like, “We don’t intend to discuss these stations, if any exist at all.”

For London photographer Lewis Bush, that’s not enough. He’s devoted two years to investigating and locating possible stations. He spoke to some of the dedicated “numbers monitors” who have spent much of their lives scrutinizing the broadcasts. He also studied declassified documents, history books, interviews, and first-person accounts by former agents.

Bush uses satellite photography to chronicle the possible (or likely) transmitter sites of thirty stations. He examined the pictures in detail, scouring them— sometimes pixel-by-pixel— for any evidence of what took place. His book Shadows of the State includes these images, detailed written accounts of each site and its history, and radio spectrograms created using actual radio broadcasts.

At the heart of the strangest enigmas, there are often layers of mundane, exhausting analyses. I asked Bush if he ever got frustrated digging for answers. “The entire project could be characterized with the word frustration,” he responded. “Information about all of these locations is incredibly scarce, and what is available is sometimes contradictory or confusing.”

Despite the long hours he’s poured into the stations, Bush is not a numbers monitor, and he can’t, or won’t, give us a definitive conclusion about the purpose of the numbers stations. He’s drawn to the idea that they’re used by governments and their spies, but he also knows they could be “quite innocent.” Shadows of the State isn’t about conclusions. It’s about the questions we ask as citizens of our nations and of our world.

If democracy rests on transparency and accountability, Bush sees these numbers stations as visible markers of the darker, more menacing elements that operate within its depths. The numbers stations are alluring because they’re mysterious, but this shroud of secrecy also gives them the potential to become dangerous.

Shadows of the State comes at a perfect time. Perhaps for the first time since the Cold War, a veil of unease and paranoia is now descending upon the free world. Bush never felt afraid while working on the book. “There were no knocks on the door in the middle of the night or anything like that,” he told me. But sitting and listening the broadcasts did feel eerie. It was at times an unsettling experience.

In 1998, The Daily Telegraph asked a spokesperson for the Department of Trade and Industry about numbers stations. His reply is now famous among numbers theorists and monitors. “These numbers stations are what you suppose they are,” he said. “People shouldn’t be mystified by them. They are not for, shall we say, public consumption.”

Clearly, this photographer disagrees. Support Shadows of the State via Kickstarter for some great rewards. 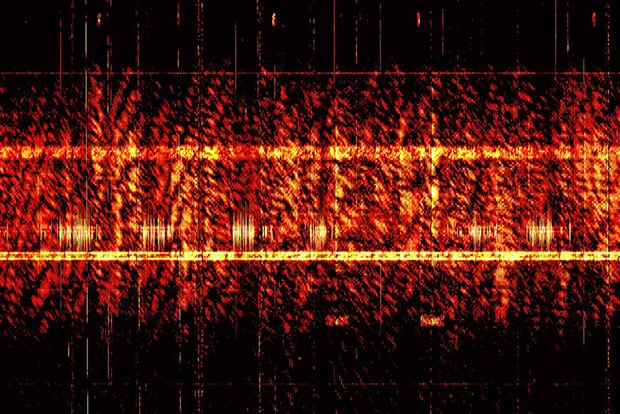 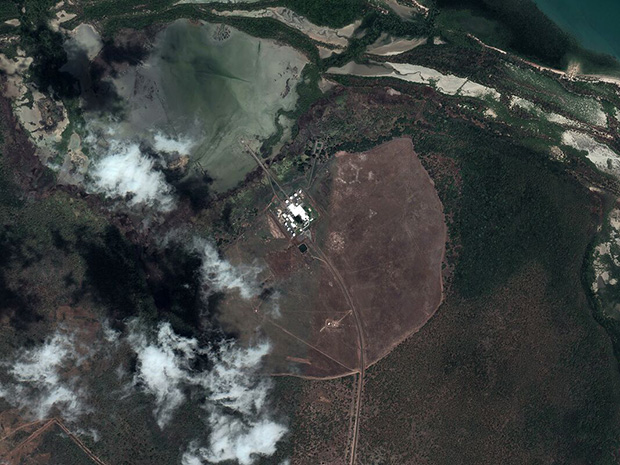 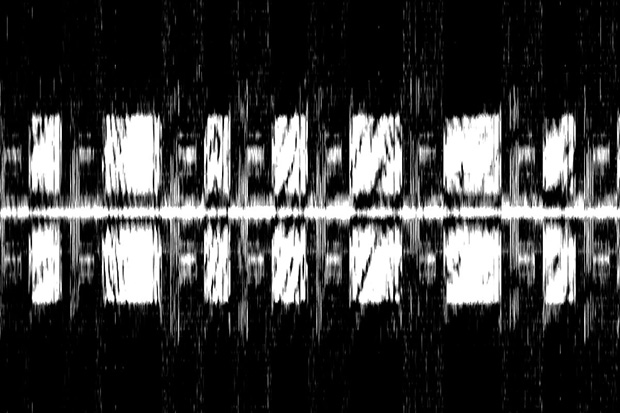 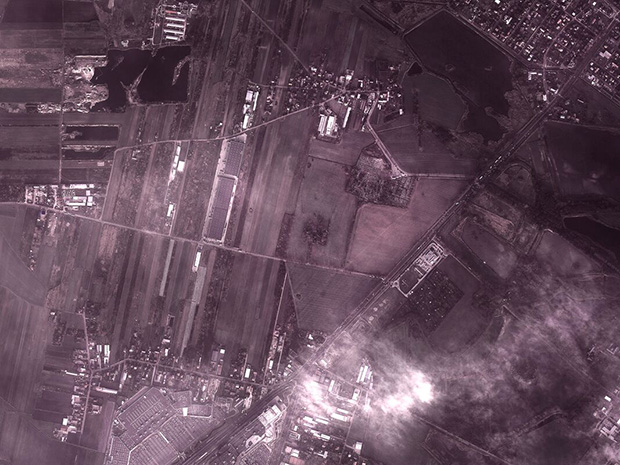 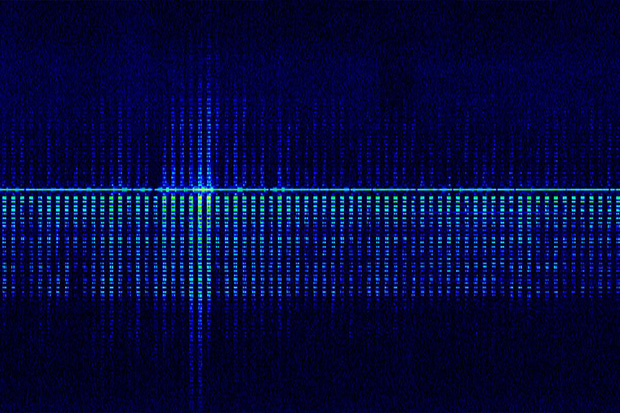 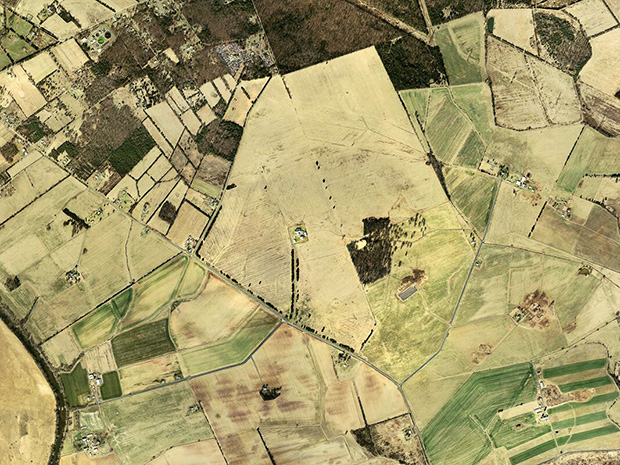