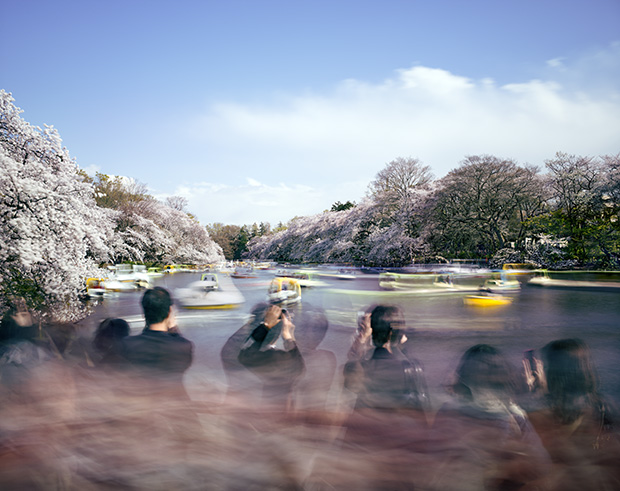 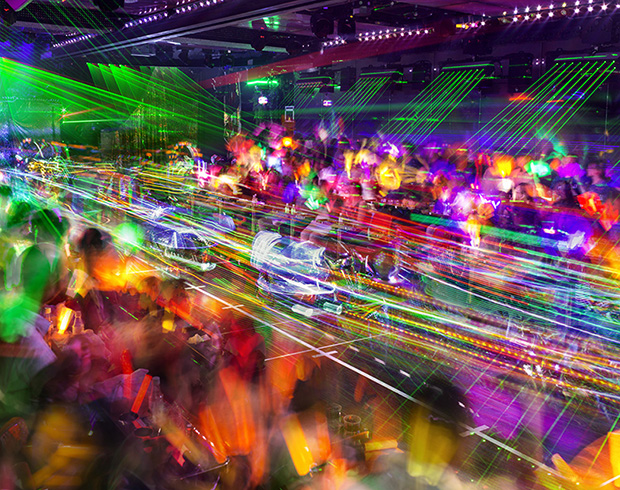 For Tokyo, New York-based photographer Matthew Pillsbury captures the Japanese capital in continual motion, using long exposures to record up to fifteen minutes of activity within its populous hubs of daily activity, from train stations to night clubs.

After nearly a decade at home and away from Tokyo, Pillsbury was compelled to return to the city’s crowded streets, where he set his tripod amidst the unending waves of cosmopolitan motion. He was drawn to Tokyo in part because of the city’s enormous technological advances and all the questions that come with them.

In Pillsbury’s images, Tokyo never rests from its cycle of organized momentum, creating visions that spring to life without any added or artificial light sources. Here, Tokyo is seen as a realm of paradoxes, with traditional structures cast alongside the most state-of-the-art machinery.

Pillsbury explains that one of his most formidable obstacles was his limited access. As a foreigner, he was only permitted into certain locations, while others remained just out of his grasp. Despite his restrictions, the artist paints a complex and expansive portrait not only of Tokyo but also of our modern time.

Tokyo is currently on view at Benrubi Gallery until November 15. 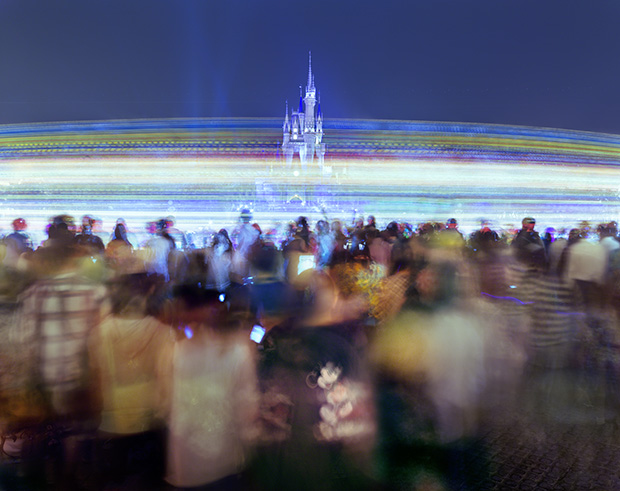 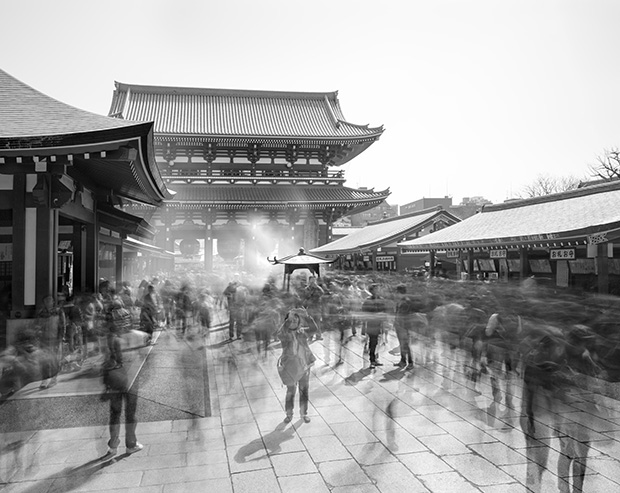 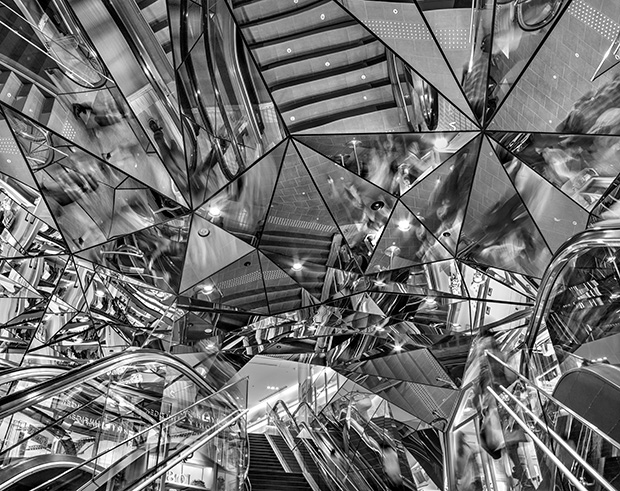 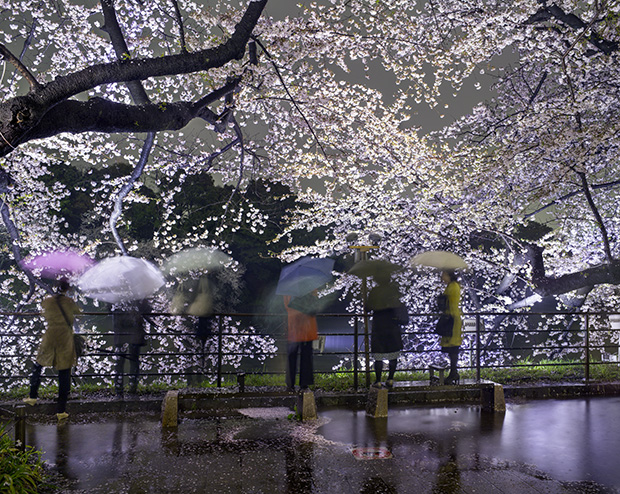