The Funny, Scary World of One Young Photographer 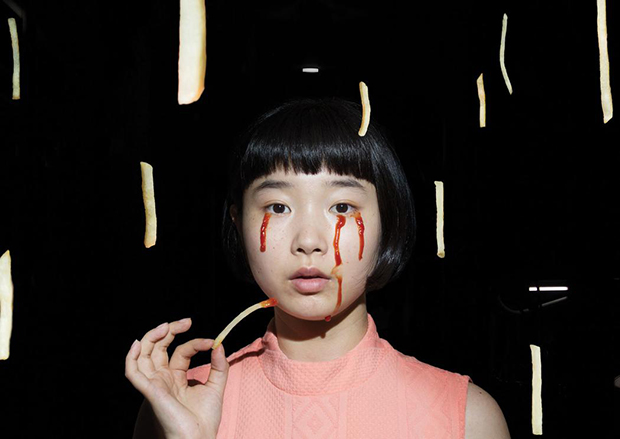 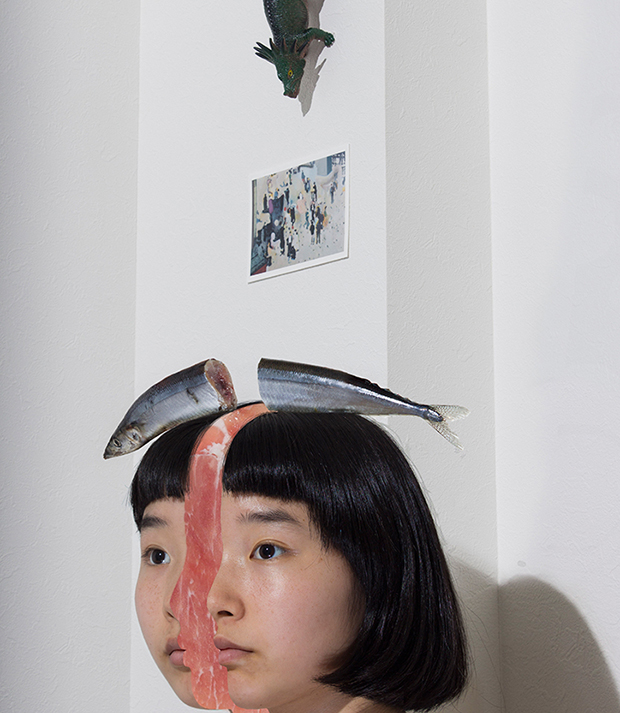 Japanese photographer Izumi Miyazaki, like each of her pictures, is a bit of a mystery. She photographs herself, but the self-portraits aren’t actually about her. “I don’t think my pictures show my personality,” she told CNN in the summer of 2015, “I feel that this model is another person.” A year earlier, in conversation with TIME, she didn’t refer to the woman in her photographs as “me.” She called her “double me.”

In the world of Miyazaki’s alter ego, there’s a blurry line that separates cutesy-kitschy from spooky-scary. Some think the pictures are about loneliness. Others believe she’s grappling with stereotypes and identity. She was one of the forty female artists profiled in the book Girl on Girl: Art and Photography in the Age of the Female Gaze, in which her work was discussed in the context of feminism. A few of the images are admittedly about mortality, and she’s said that a couple are simply about snacks.

Last year, three separate articles on Izumi Miyazaki listed three different ages for the young photographer. One said she was twenty-two, while others contended she was twenty or eighteen. I spoke with Miyazaki’s gallery, Wild Project Gallery in Luxembourg, while putting together this story, so I didn’t get to ask the artist about her age. Still, I think it’s fun and fitting that I don’t know for sure. Miyazaki’s photographs are full of contradictions, chaos, and magic, so why shouldn’t people get confused about the details of her actual life? She is, after all, a mystery. 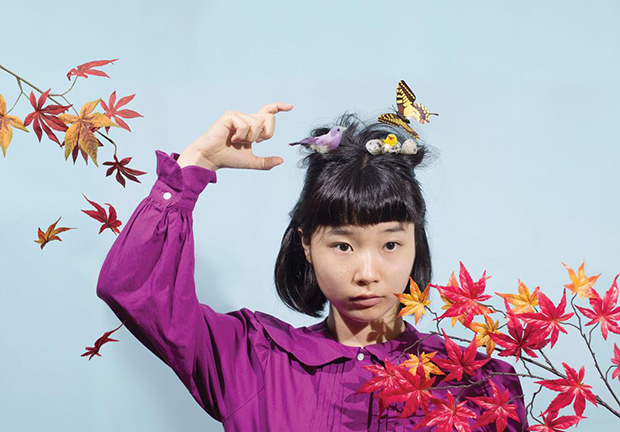 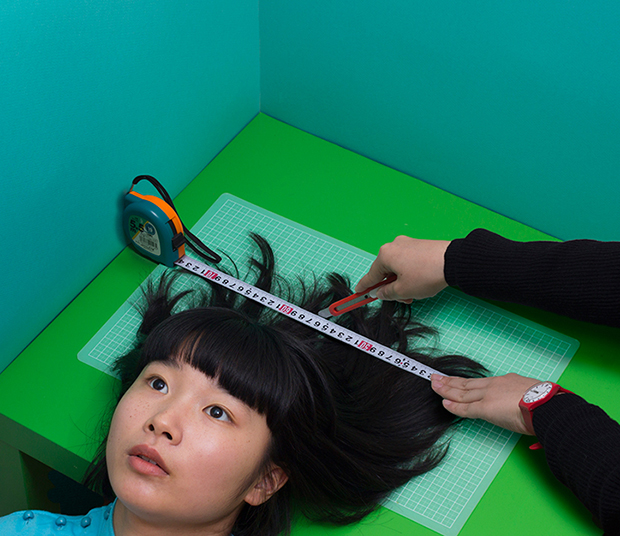 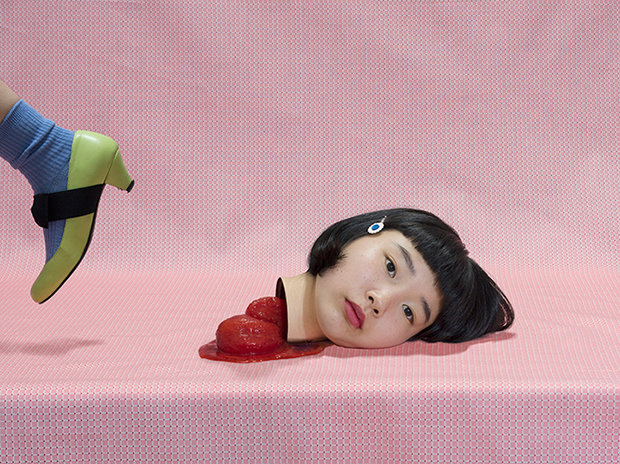 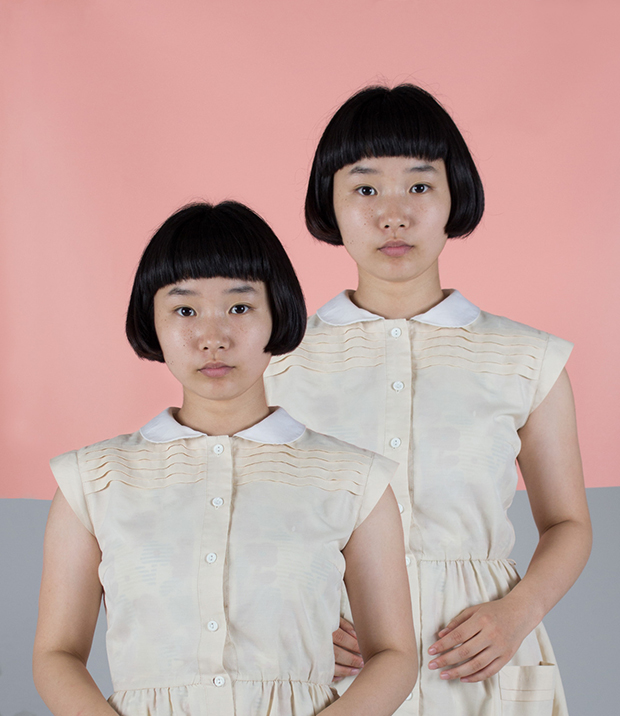 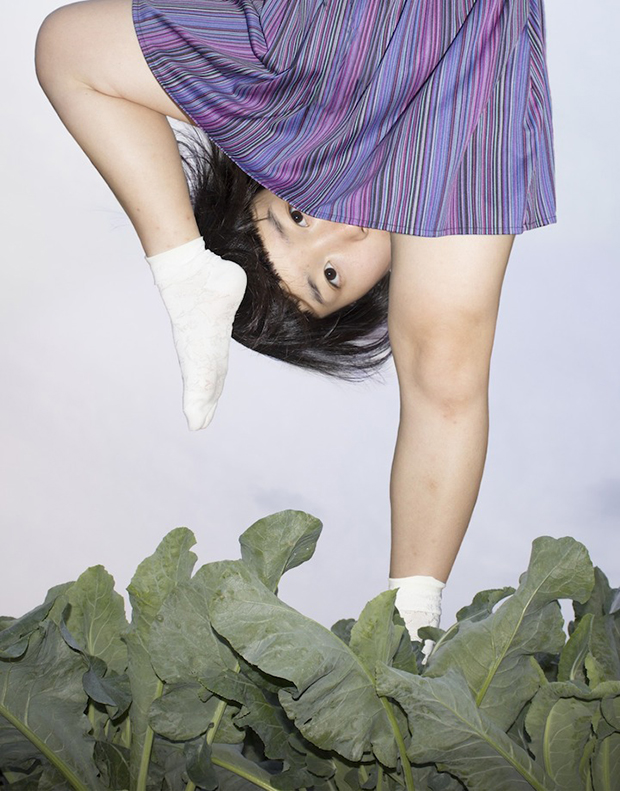 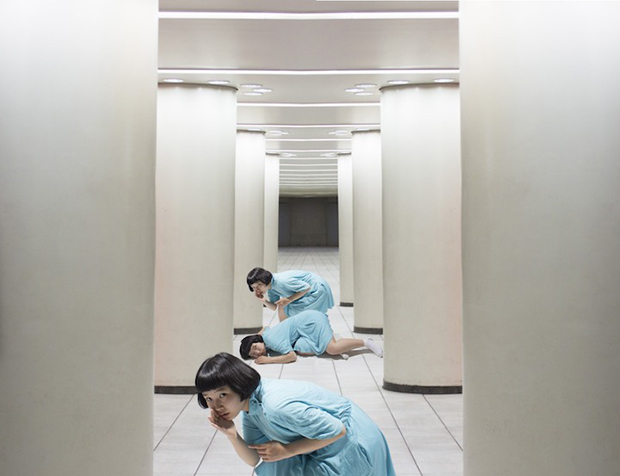