40 Subversive Female Photographers Who Capture Women in a New Way 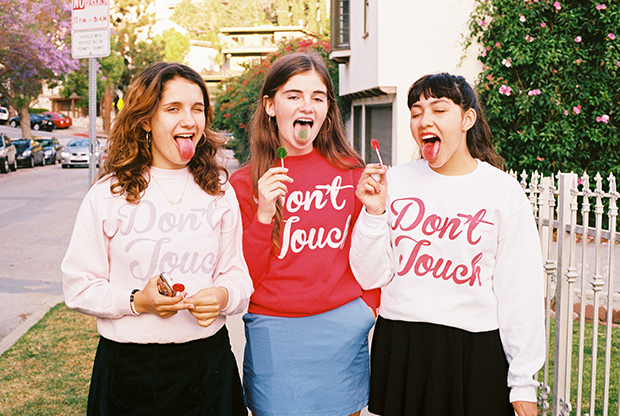 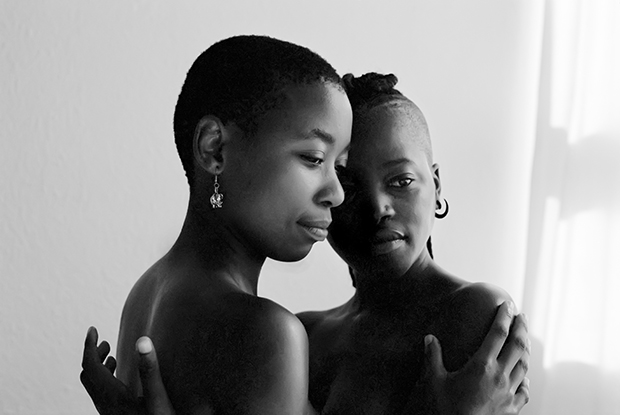 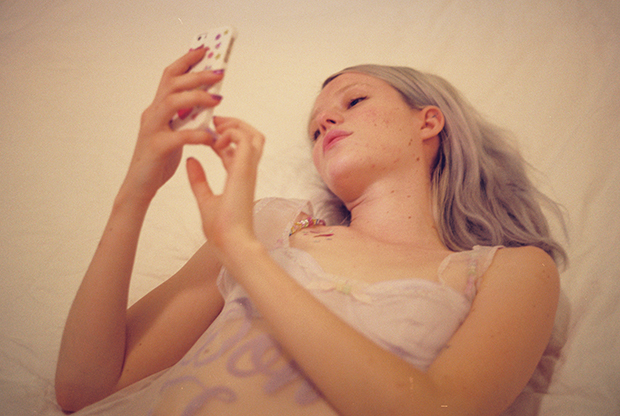 In 1975, feminist film critic Laura Mulvey coined the phrase “the male gaze.” For centuries, the default audience in art and media has been assumed to be both male and heterosexual. 1972, John Berger supported that idea, writing, “Men look at women. Women watch themselves being looked at.” More than 40 years later, the tides are finally changing.

Critics, curators, and scholars have a new phrase now: The Female Gaze. Writer Charlotte Jansen is one of them, and her new book Girl on Girl: Art and Photography in the Age of the Female Gaze is an in-depth exploration of the phenomenon, as seen through the eyes of 40 contemporary artists, working across 17 countries worldwide.

Jansen handpicked and interviewed each of the women included in the book. Not all of them identify as feminists— “I’m not interested in feminism or femininity,” Isabelle Wenzel says— though some definitely do. For Jansen, it’s more complex than that; these women make art for their own, sometimes conflicting, reasons. And at the same time, it’s simpler too: this is a book about women who photograph women, nothing more and nothing less.

Some of the pictures in the book, perhaps most noticeably the work of Petra Collins, Maisie Cousins, and Mayan Toledano, could have different meanings if they had been made by men. Jansen is a firm believer in the idea that the person behind the lens matters just as much, if not more, than the person in front.

“At times, there seems to be little difference between how women photograph women and how men photograph women,” Jansen writes in the book’s introduction, “but women have the right to self-objectify and to exploit without critique, just as men have been allowed to do since the earliest forms of art emerged.”

The artists in Girl on Girl contend with the complicated history of women in art. Pinar Yolaçan, for instance, references religious and colonial iconography in her portraits of Afro-Brazilian women off the coast of Bahia. She dressed them each in elaborate costumes made with raw meat, including placenta.

In the age of Instagram and other social media platforms, women can raise their voices louder than ever. But in 2017, there’s also the potential for female voices to be drowned out, glossed over, and misused. Jansen, for one, is betting on the former.

Girl on Girl: Art and Photography in the Age of the Female Gaze is published by Laurence King. Find it here. 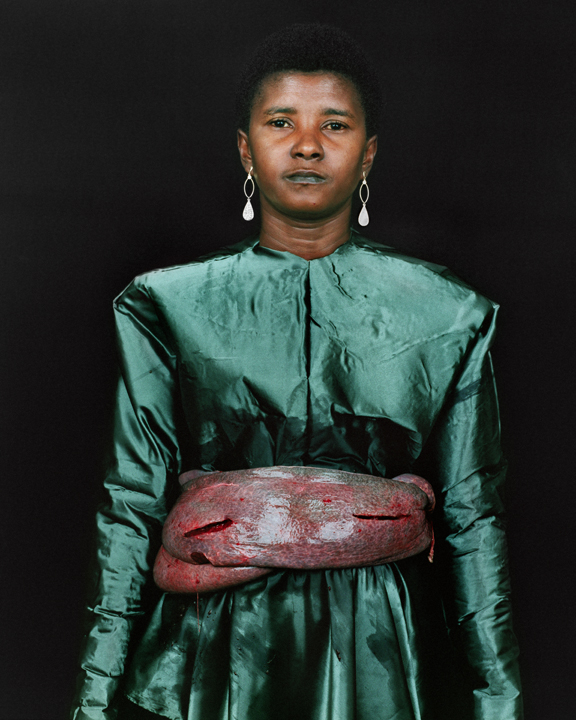 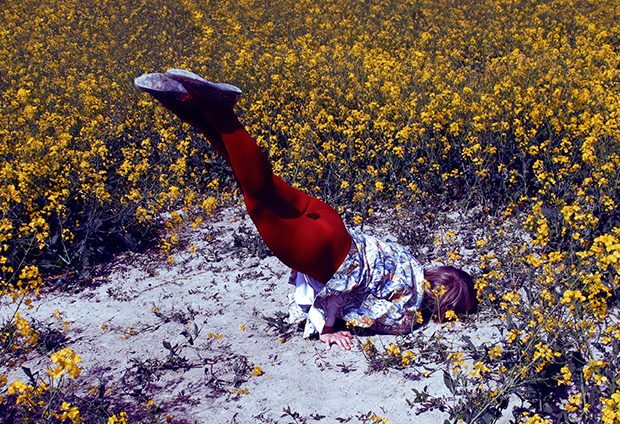 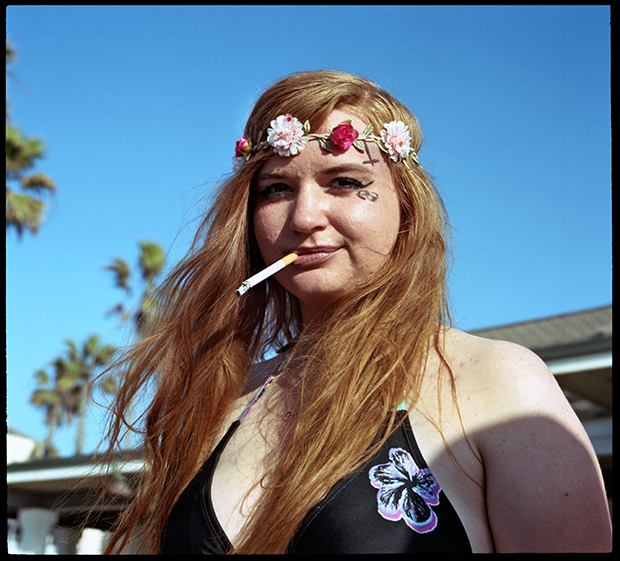 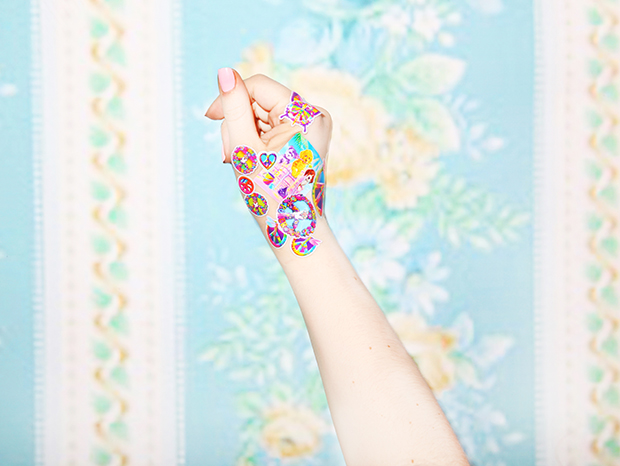 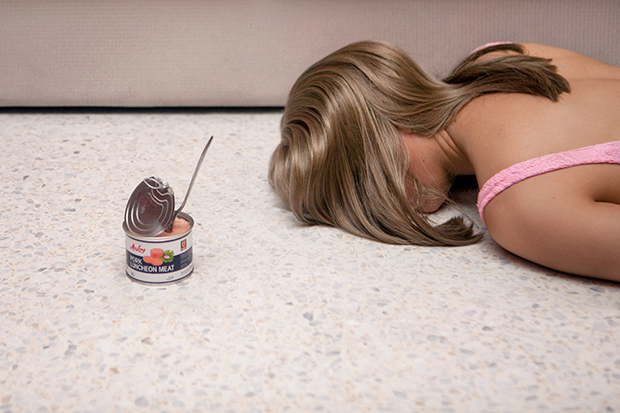 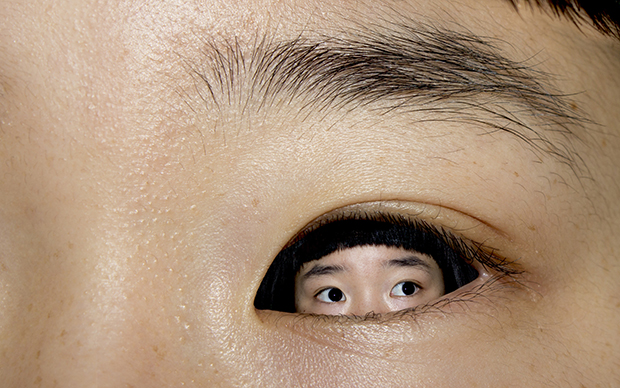 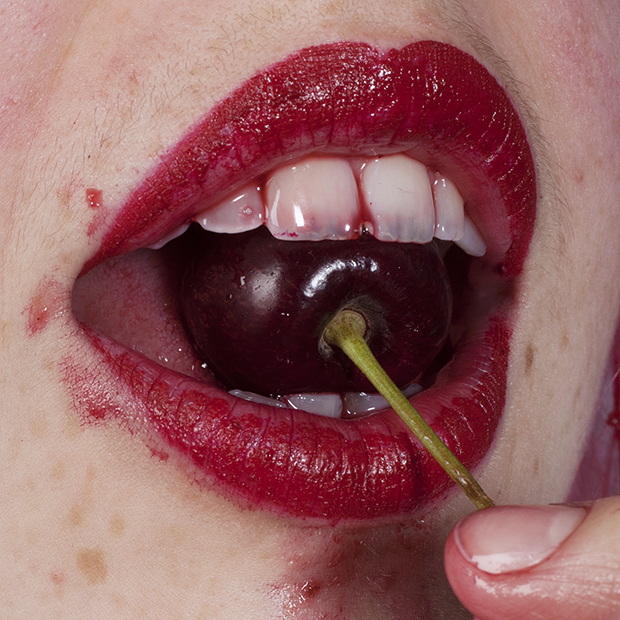 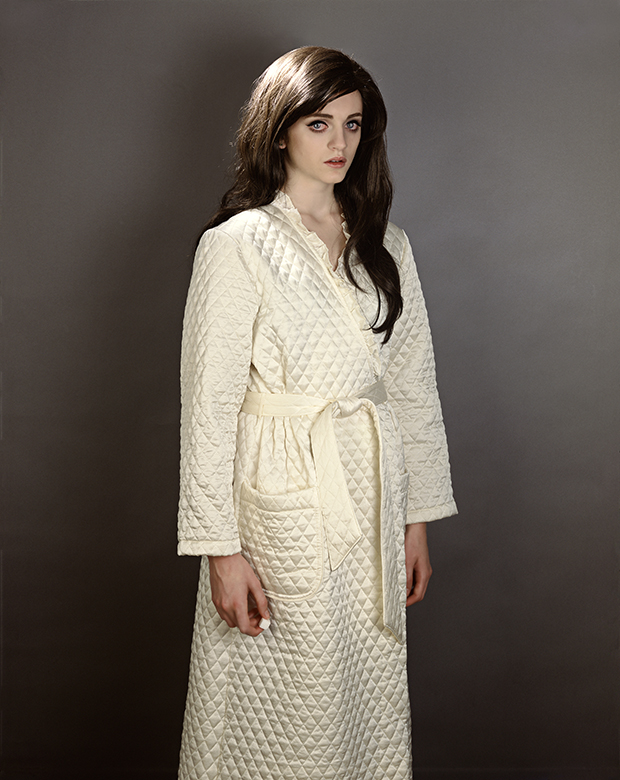 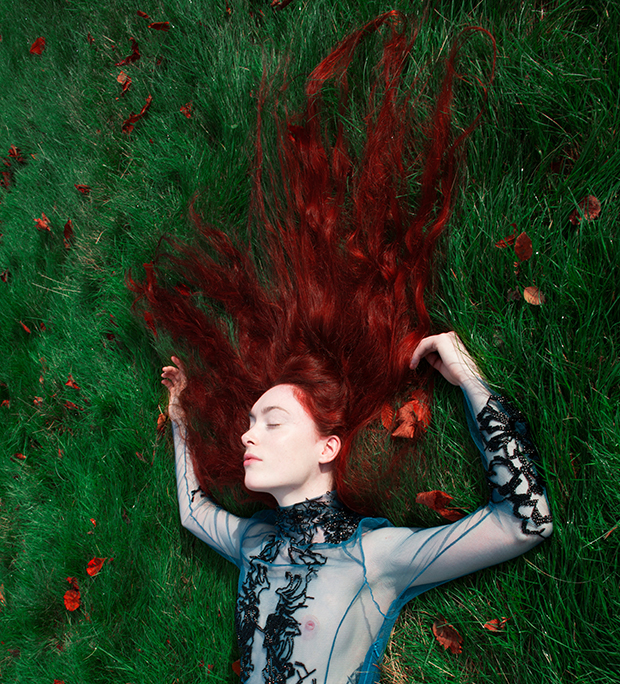 All images from Girl on Girl: Art and Photography in the Age of the Female Gaze by Charlotte Jansen (2017). Used with permission of Laurence King Publishing.