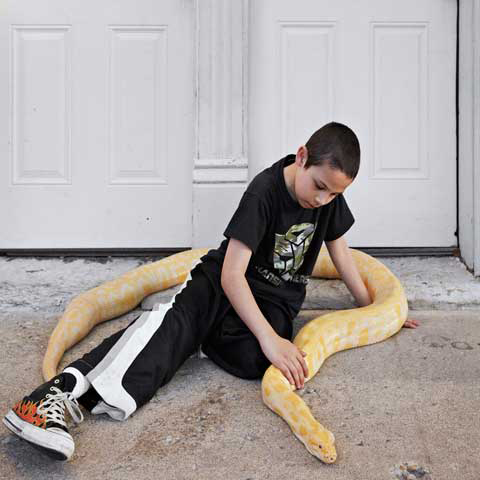 From 2009 to 2012, Chicago-based photographer Kate Joyce sent monthly newsletters with mini-portolios of seven images to friends, colleagues, and clients, usually along with a poem or a quotation. Her impulse to keep in touch by way of images predates the Instagram craze. When she stopped doing the newsletters, she decided to pull the best of them and put them into the series Soliloquies, so named to capture the idea of a person expressing her innermost thoughts out loud.

Joyce takes the pictures in passing. “I walk a lot. I’m a wanderer,” she says. “The images are rarely the destination.” Maybe, but there are certainly a lot of destinations in her life. One of her newsletters begins, “After several weeks on the road—from Oxford to Delhi, Agra to Jaipur, Varanasi to Cochin, Chennai to Mumbai, Duluth to Santa Fe—I’m back in Chicago and excited to finally share July and August’s miniature portfolios with you.”

She also takes pictures just walking to the bus stop or when she’s just gone outside to clear her mind. No wonder her images waver between sharp attention and vague dreaminess, and convey an abundant if quiet strangeness and humor. Workmen drop from the sky into exotic fantasias, a sweet boy placidly pets a frightening yellow snake, and fingernails turn into vivid bananas. But it’s not all high jinks. She is also drawn to construction sites, which she sees as raw and vulnerable but also filled with immense power and potential.

With grammatical precision, Joyce sequences the ordinary, the surreal, and the lyrical and frames them with a slightly shaggy sense of composition. She often juxtaposes a lyrical image with a strikingly banal one, which somehow makes the lyrical seem down to earth and the banal seem suddenly lyrical. It’s as if we are peering into the lively mind of a person who thinks primarily in images. With simple means, Joyce conveys a slightly dazed but totally dazzling awareness of what it’s like to be alive and walk the earth with open eyes. 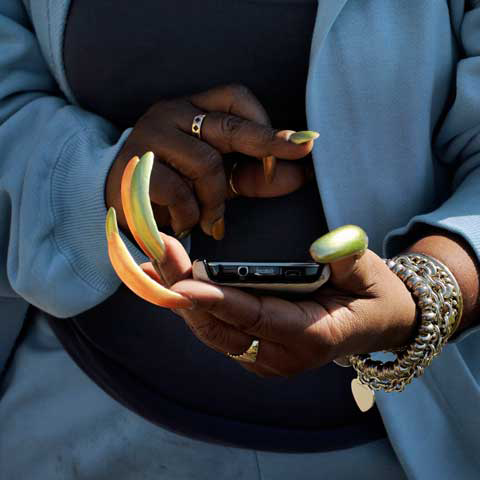 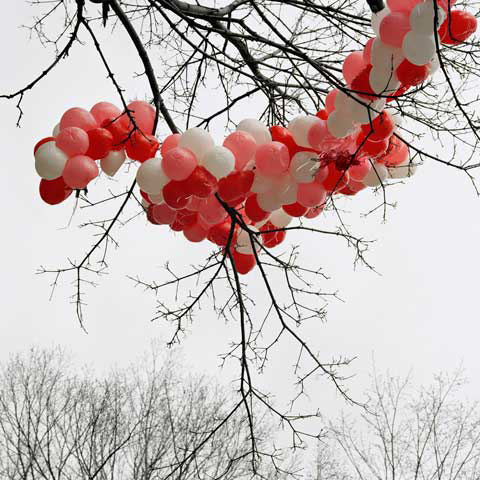 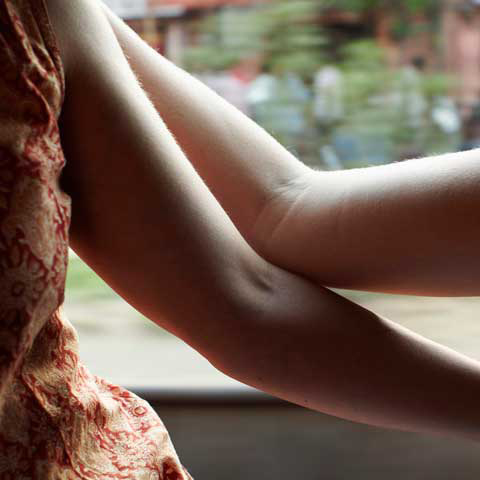 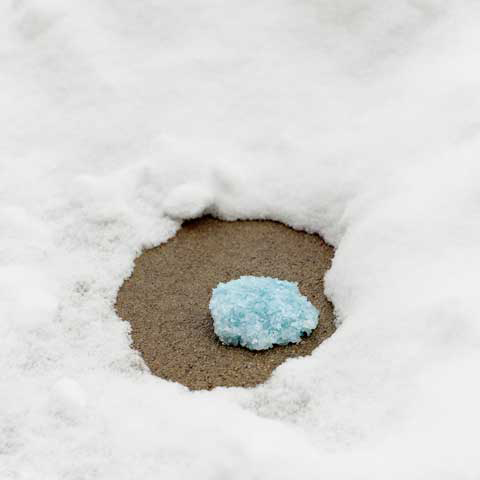 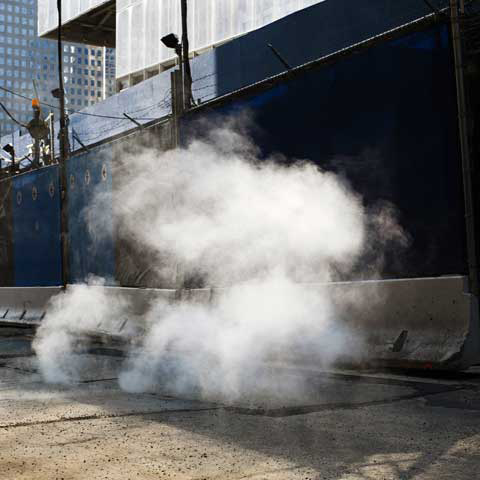 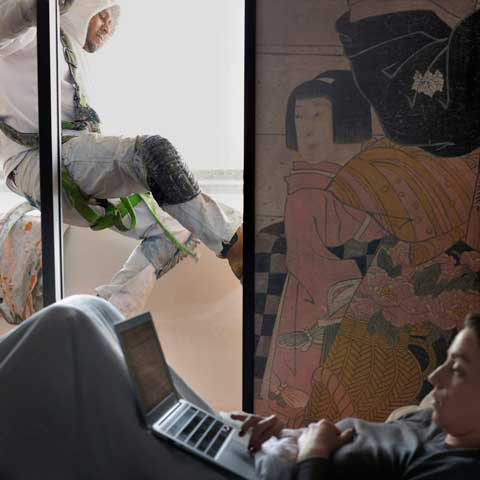 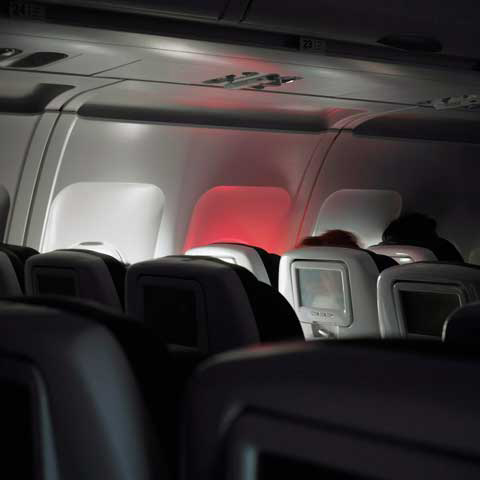 Sunlight Bouncing Off Someone Wearing Red 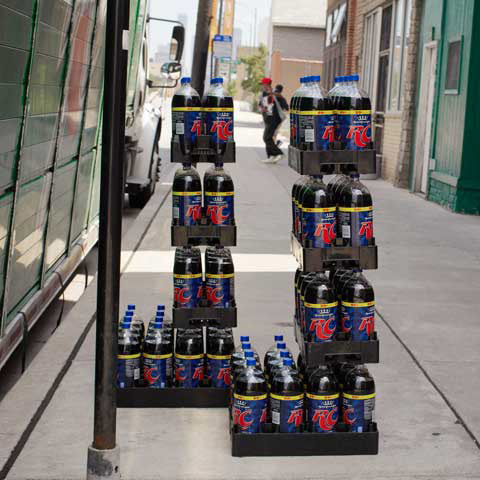 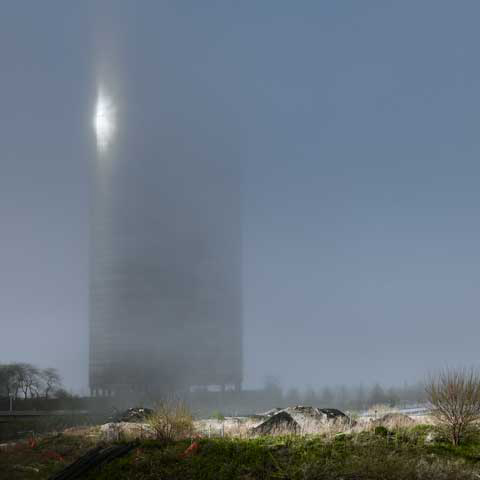 Sun in a Dense Fog 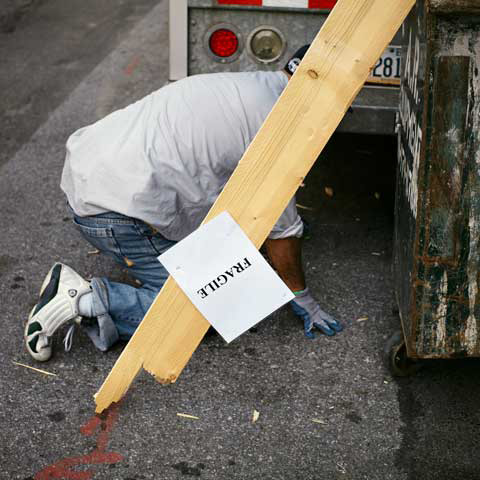 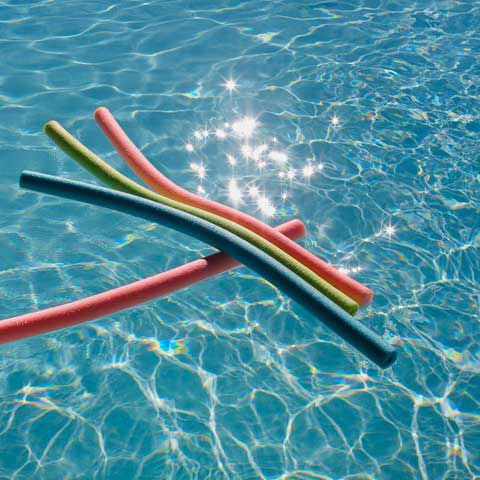 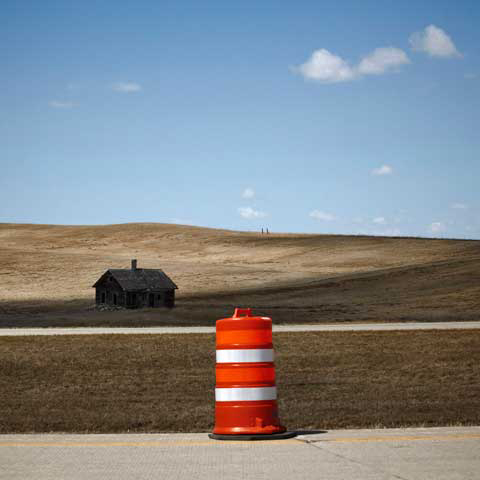 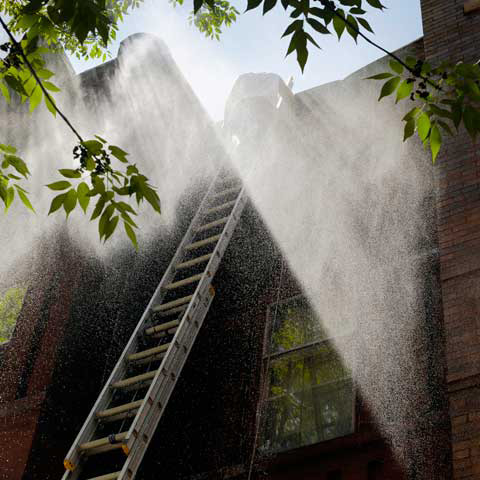 Power wash at Augusta and Hoyne