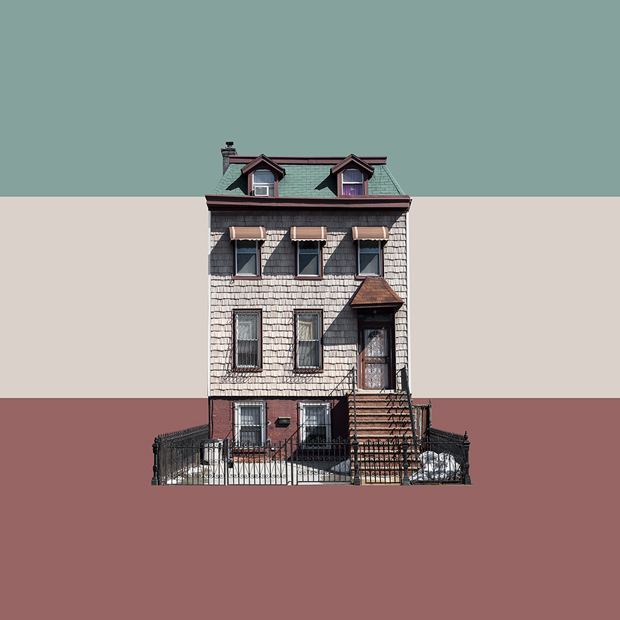 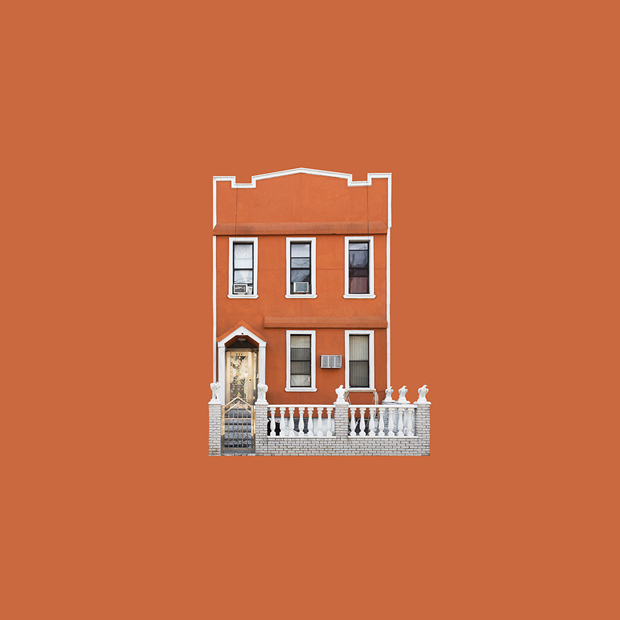 Those who reside in the Brooklyn neighbourhood that is Bushwick may or may not be familiar with its original 17th century Dutch name ‘Boswijk’, which can be translated as “little town in the woods”. Israeli Artist Niv Rozenberg’s bold, graphical series of the same name highlights the diversity of architectural form that he has come to appreciate in this locality.

New York City is renowned for its cultural and ethnic diversity; it was in Manhattan’s Lower East Side that the term ‘melting pot’ was coined, and the city continues to be the leading gateway for immigrants starting afresh in the United States.

This multiculturalism is reflected in the city’s architecture. A Bushwick resident for the past eight year, Rozenberg was intrigued by the mixed architectural history of the area and its constantly changing citycape; he also realized that the uniqueness of many constructions often gets overlooked.

“I started photographing buildings next to where I lived, at first from rooftops above then from street level across” he writes. After isolating buildings from their surroundings through the lens, he used digital manipulation to further deconstruct these facades to emphasise their forms and colors.

Separated from the visual noise, we too can appreciate the cultural richness of this small corner of NY. “I think of this series as a typology of a neighborhood” he emphasises. “My motivation was to find the beauty in the place I live in by looking at its distinguished elements”.

Rozenberg applied to the Feature Shoot Emerging Photography Awards earlier this year with his series Boswijk and was selected as a winner by the Susan Spiritus Gallery, who will now represent the series. On winning, he writes: “I have for a long time been following Feature Shoot’s amazing content. I am thrilled to be part of such talented group of photographers”. 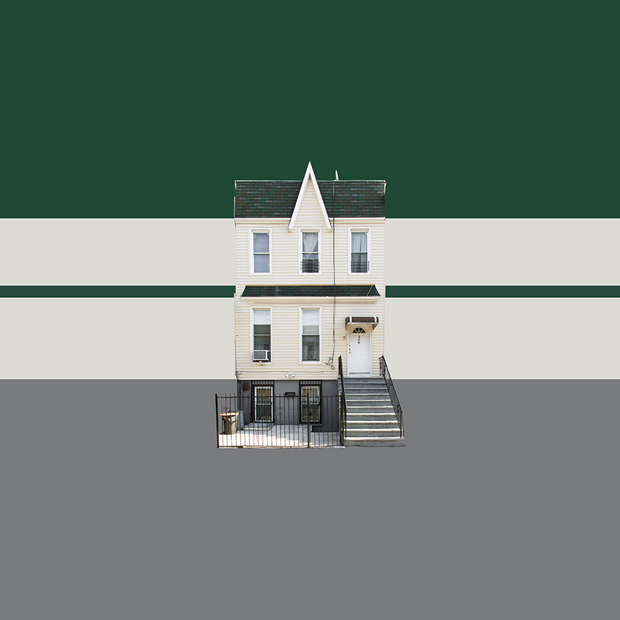 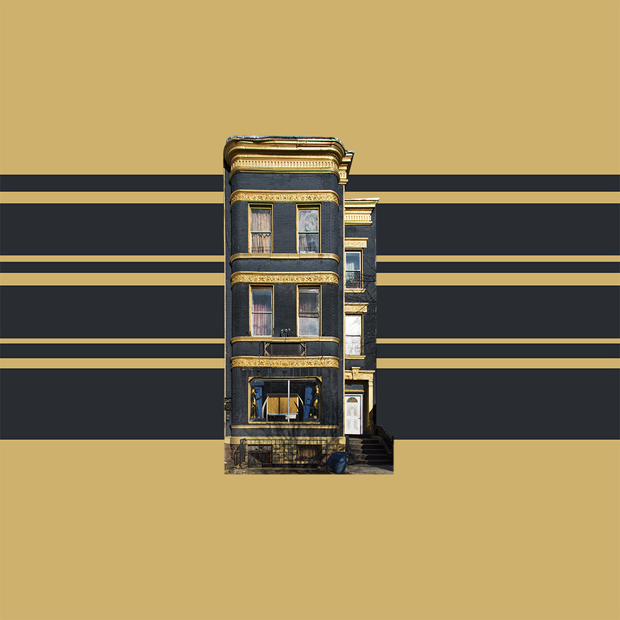 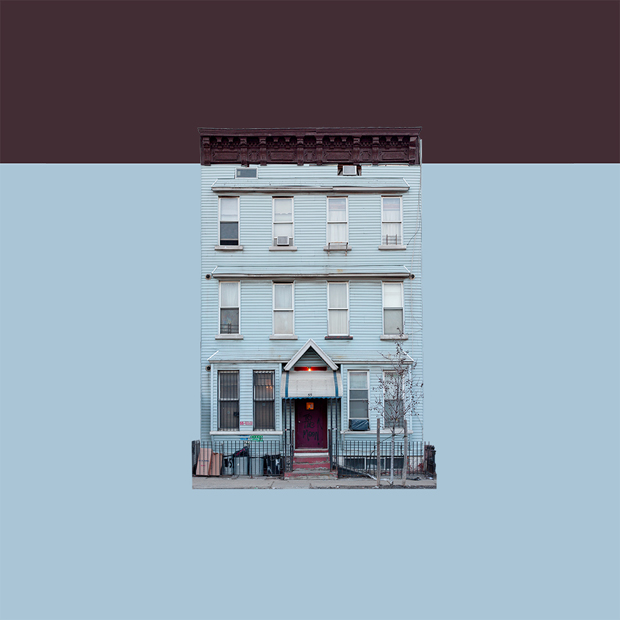 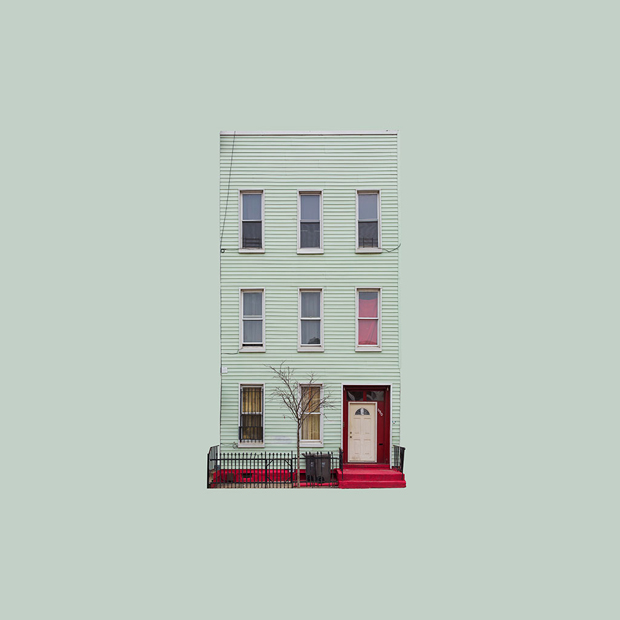 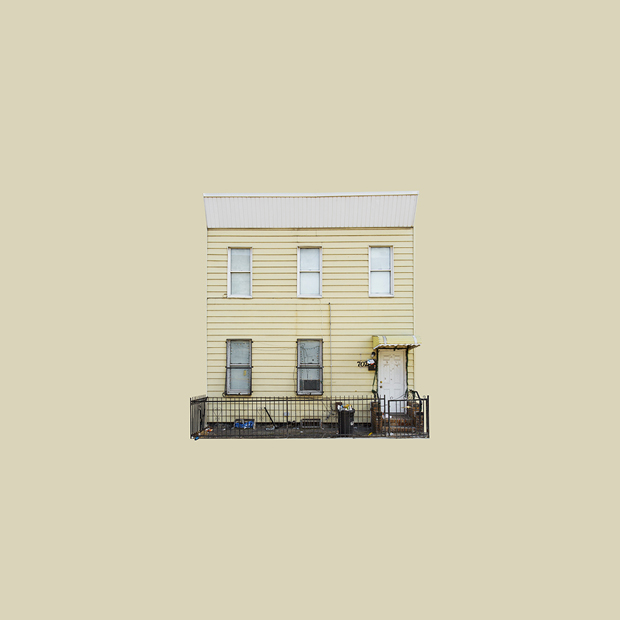 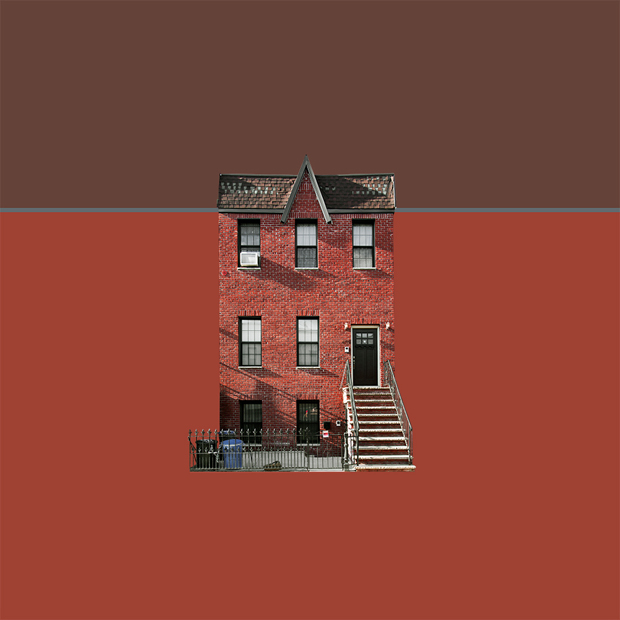 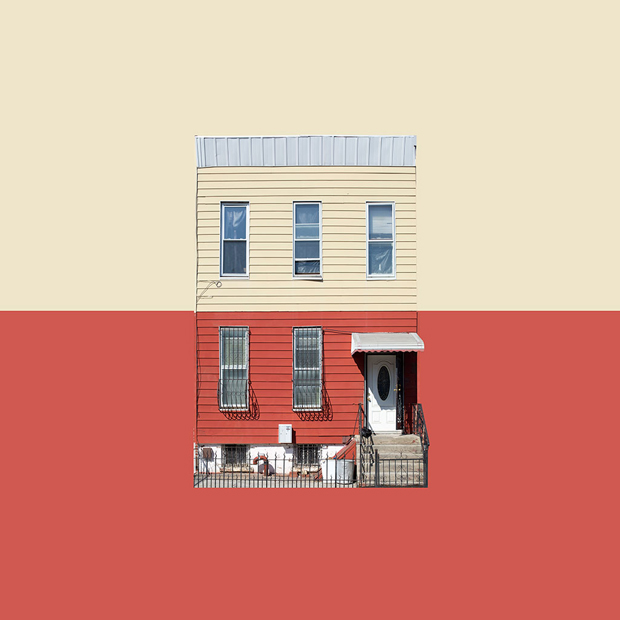