These 3 Photojournalists Receive the $30,000 Catchlight Grant 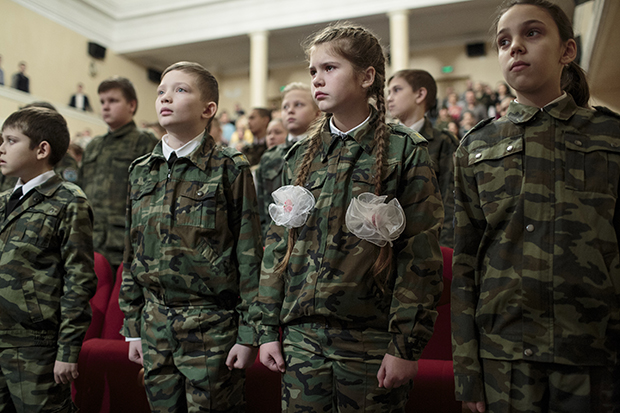 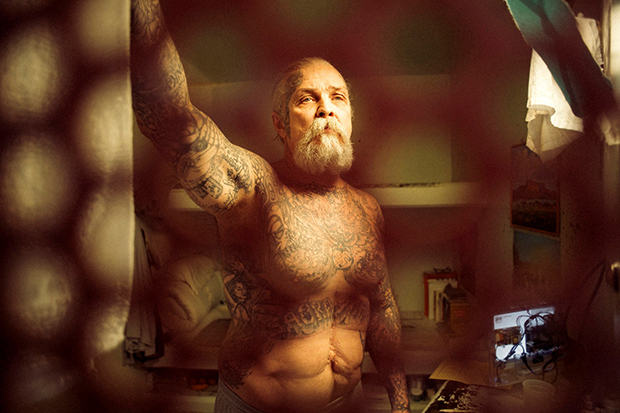 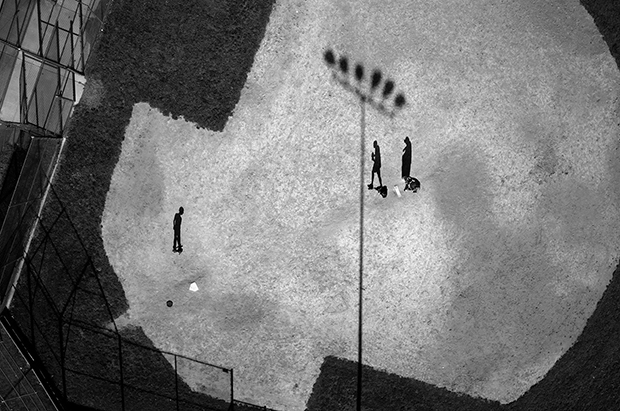 Baseball practice in Montgomery County, Maryland. According to records obtained from the FAA, which issued 1,428 domestic drone permits between 2007 and early 2013, the National Institute of Standards and Technology and the U.S. Navy have applied for drone authorization in Montgomery County. © Tomas van Houtryve

On April 25th, photojournalists Sarah Blesener, Brian Frank and Tomas van Houtryve were named the Inaugural Catchlight Fellows. Each will receive a $30,000 grant to pursue their work with one of three Catchlight Media Partners: Reveal from the Center for Investigative Reporting, The Marshall Project, and the Pulitzer Center on Crisis Reporting.

Blesener, whose series Toy Soldiers sheds light on the “military-patriotic education” of children and teenagers in Russia, will shift focus to the United States and similar, growing trends towards nationalism in the rising generation. She has already taken pictures at the Young Shooters Club and Junior Shooting Team at the American Legion and will be developing the project with Reveal from the Center for Investigative Reporting.

Frank, who has always had a keen interest in revealing social inequalities and injustices in both North and South America, will tell the stories of people and organizations working to end the cycles of poverty and mass incarceration in the United States. The photojournalist has opened up in the past about personal history in the world of criminal justice, and throughout his career, he has remained committed to giving voice to men and women within the system who are rarely heard. Previous work from Frank is held in the permanent collection of the United States Library of Congress, and he will embark on this journey alongside The Marshall Project.

Van Houtryve’s proposal will take him to the US-Mexico border, where he will use contemporary surveillance technologies (ie. infrared cameras, drones, etc) to interrogate the ways in which photography is becoming increasingly “weaponized” by governments, law enforcement agencies, and individuals. “There is a darker side to how photography is used in our world today,” the artist wrote for National Geographic in 2014, “Cameras are increasingly deployed for surveillance, spying, or targeting.” He will work with The Pulitzer Center on Crisis Reporting on the border.

All three photojournalists engage with controversial subjects with both eyes towards a better world. CatchLight founder and executive director Nancy Farese says, “CatchLight helps visual storytellers find their voice and amplify it. By advancing the distribution of compelling images from diverse perspectives, we can plant seeds of curiosity, dialogue, inclusion, reconciliation, and optimism.”

The Catchlight Fellowships will be awarded each year to three photojournalists working for social good. The deadline for applications for the 2018 Fellowship is January 31, 2018. You can read more here. 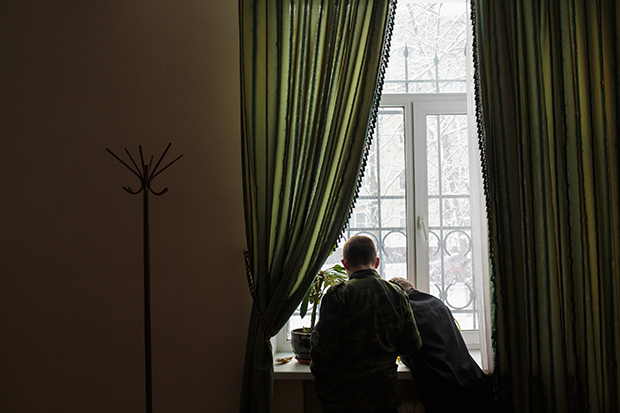 Students compete at the “Inspection of Singing and Marching” competition at the gymnasium of School #6 for students in the Dmitrov region, a suburb of Moscow, Dmitrov, Russia, 14 Dec 2016. © Sarah Blesener 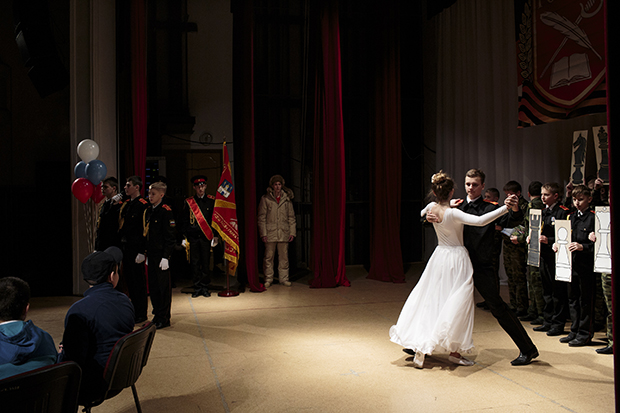 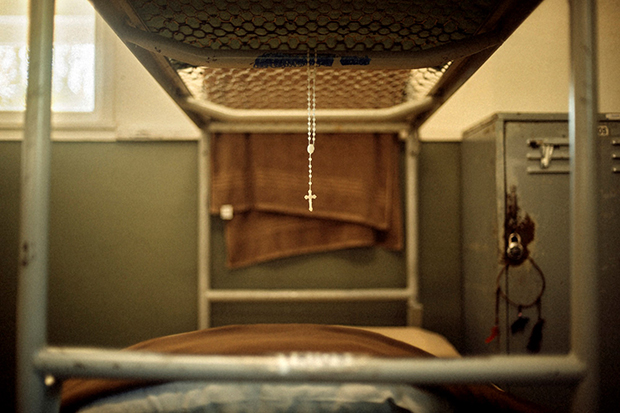 Pine Grove Conservation Camp: Small items from home, like Rosary beads, are allowed at the prison camp to allow a connection with the inmates and their culture. © Brian Frank 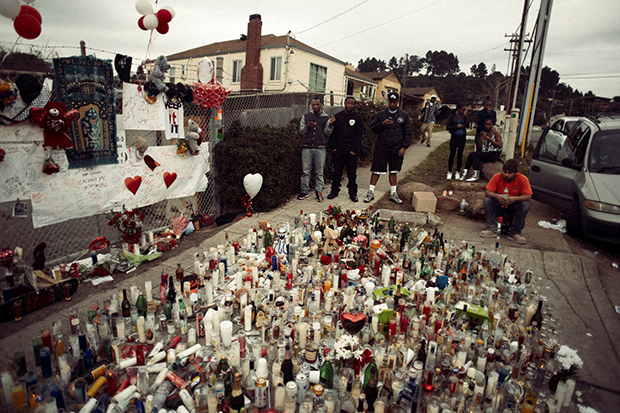 East Oakland, CA: Mourners stand in respect at the memorial of bay area rapper “The Jacka” who was gunned down and killed on the streets of east Oakland on February 2, 2015. © Brian Frank 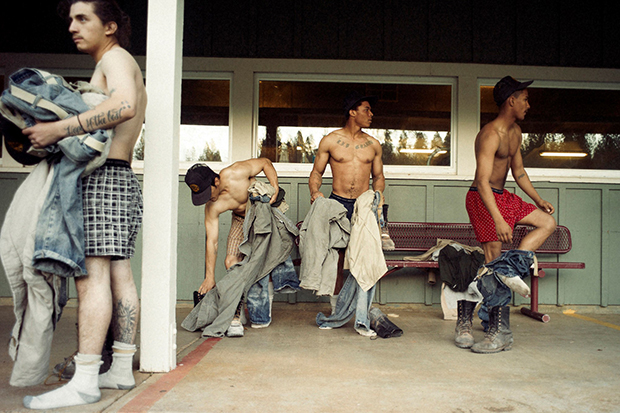 Inmates of the Pine Grove Conservation Camp are strip searched upon returning to the camp from working in the field. When fire season is over, inmates of the camp are put to work completing public works projects such as road maintenance and are searched for contraband upon their return. © Brian Frank 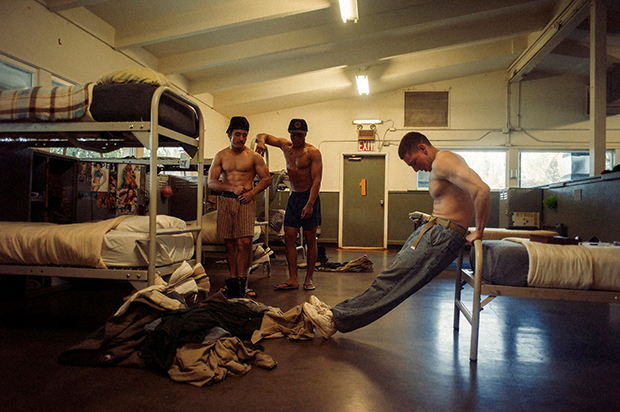 During “count,” when guards make a headcount every hour, Inmates of Pine Grove Conservation Camp often work out at their bunks to stay active and fit for their physical work schedule. © Brian Frank 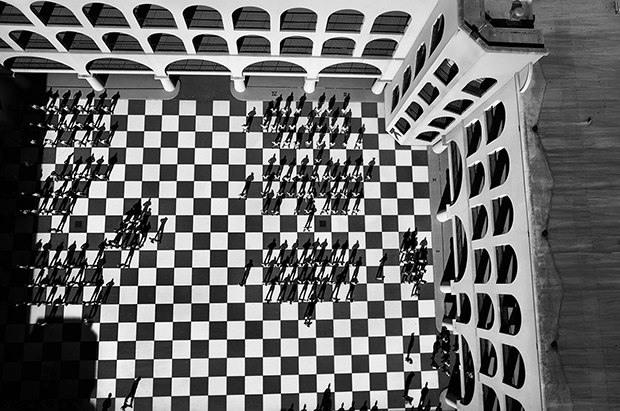 Civilian cadets assemble in formation at the Citadel Military College in Charleston, South Carolina. The facility was built in 1829 to house a white militia in response to the threat of a slave revolt. Students today are not required to enlist in the US military after graduation, though many do. The method used by the US government for assessing civilian casualties of drone strikes abroad counts all military-age males within a strike zone as combatants, unless there is explicit posthumous proof of their innocence. © Tomas van Houtryve 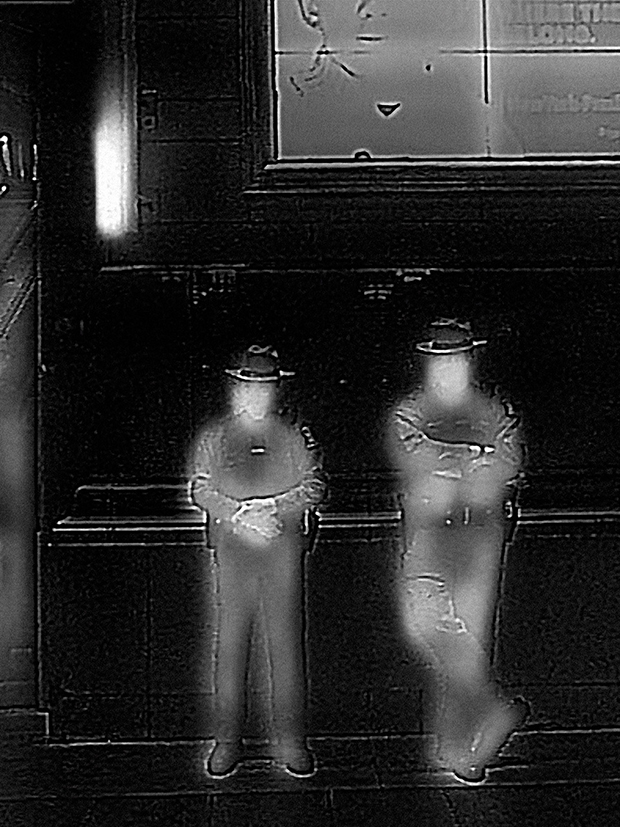