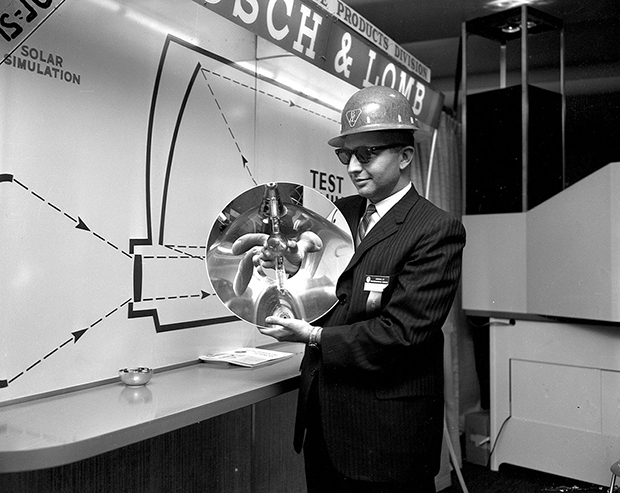 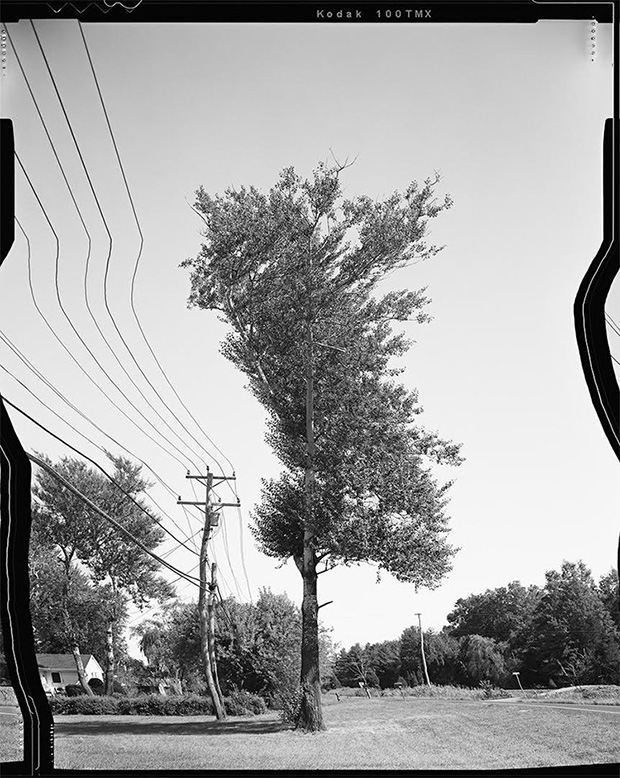 Curator Jon Feinstein put out the call for the exhibition Future Isms in the midst of the Presidential election, when our destinies weren’t fixed and two distinct futures played in our imaginations. The group show, on view at Glass Box Gallery in Seattle, presents an almost infinite number of potential futures, as seen through the eyes of 22 photographers and photo-based artists.

Although the curator himself admits to “feelings of despair” in the wake of the election itself, the prophecies in Future Isms are by turns hopeful and bleak. There are grim scenes, like Orestes Gonzalez’s austere photos of the looming shadows cast by the Trump Towers over a sunny Florida beach, made a decade prior to the election. But there are also positive visions of the future, like Kris Graves’s subversive portraits of Black Americans, made in collaboration with the protagonists themselves.

The show and its participating artists aren’t limited by the borders of the United States, nor are they strictly confined to the 21st century. The pictures don’t move linearly through space or through time.

Today’s predictions for tomorrow can found in Anastasia Samoylova’s sculpted landscapes, made from stock photos. They can also be found in Azikiwe Mohammed’s make-believe town, where Black Americans are allowed to exist without fear. But there are also echoes of yesterday’s predictions for today: Jade Doskow’s photographs of the remains of old World’s Fair sites, or Antoine Bruy’s depiction of Coober Pedy, an early 20th century opal mining town.

The first picture Feinstein selected for the show is from The Archival Impulse, a found photography project by Ben Alper. The curator assumes it was made in the 1950s or 1960s, though the original photographer is unknown. A man in black-and-white participates in a mysterious solar simulation. There is no explanation. In way, all the pictures in Future Isms are just as enigmatical.

“For me, it hinges on the uncertainty, the unknown,” Feinstein says of the show. He understands that the work, when presented as a whole, pulls us in multiple directions, and that’s the way he wants it.

Rod Serling, the creator of the 1960s television show The Twilight Zone, once suggested that his fascination was with “not a future that will be, but one that might be.” His future—now our present— could have been anything: a dream in which everyone is free and equal, or a nightmare in which we are forced to conform and obey.

When Feinstein first showed the pictures to Amani Olu, his partner at Humble Arts Foundation, his friend responded by saying, “Super weird, but I love it.” Feinstein says this is generally how people respond to the collection. It asks a thousand questions about what our future might be, while offering few concrete answers about what our future will be.

Future Isms is on view at Glass Box Gallery from March 2nd to April 15th, 2017. See an expanded version of the show online at Humble Arts Foundation. 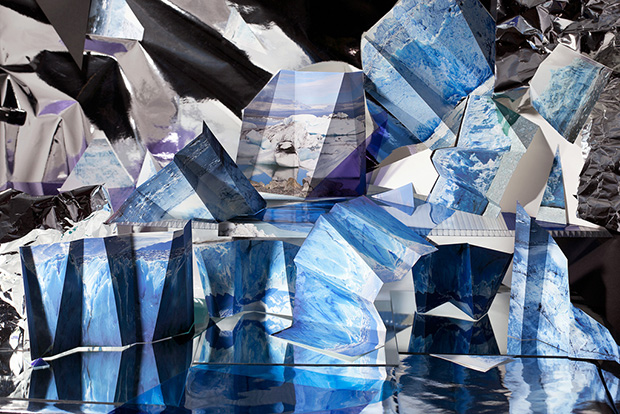 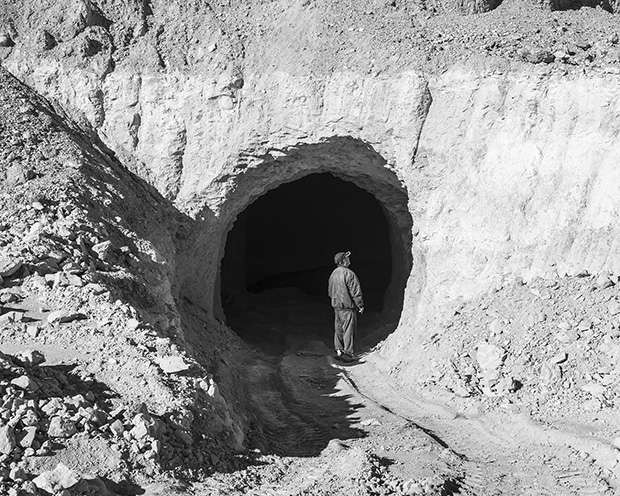 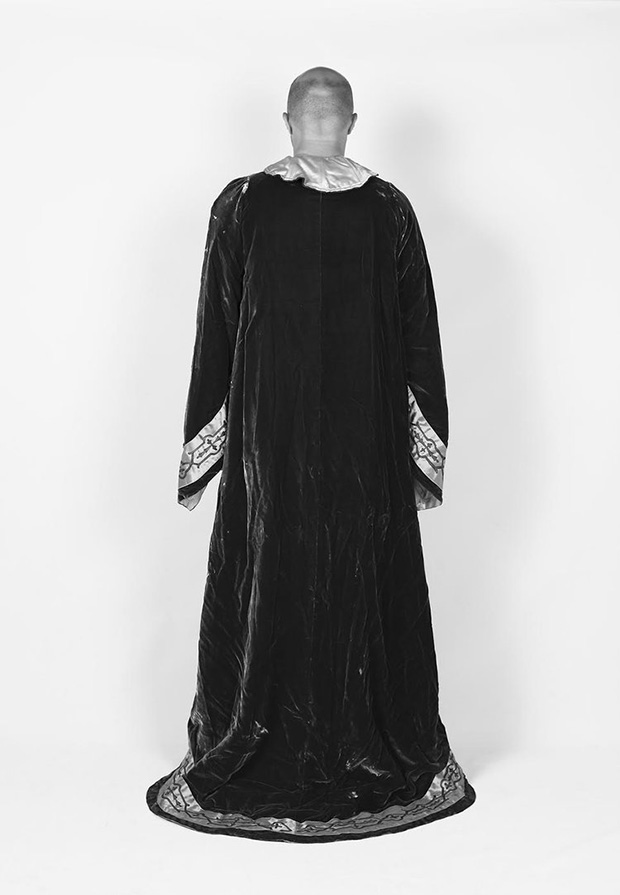 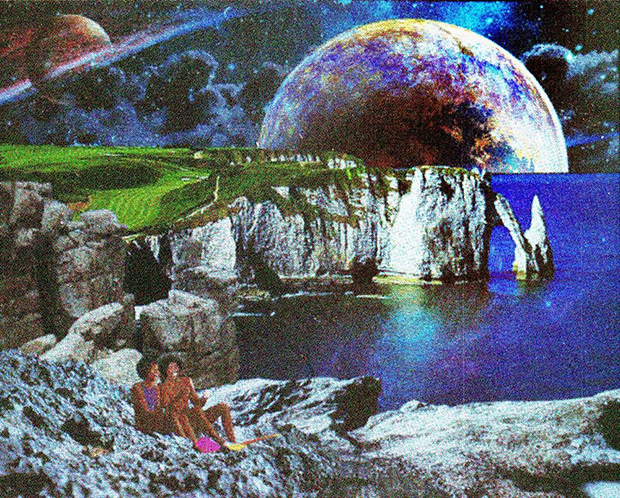 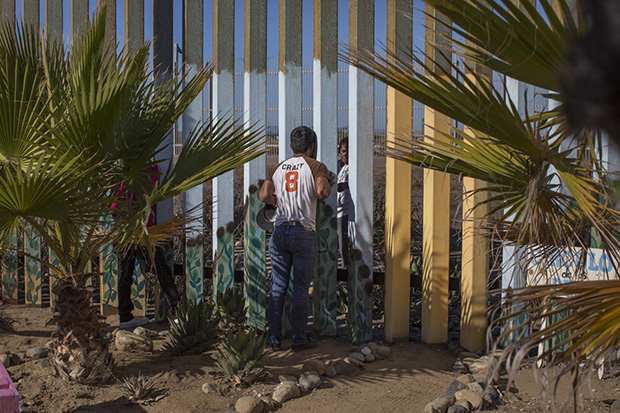 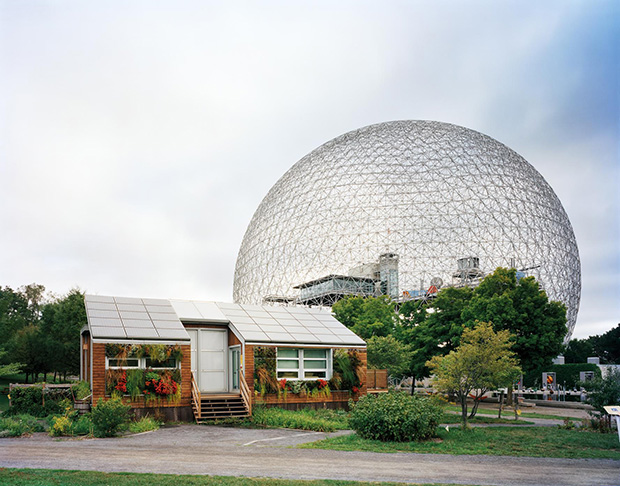 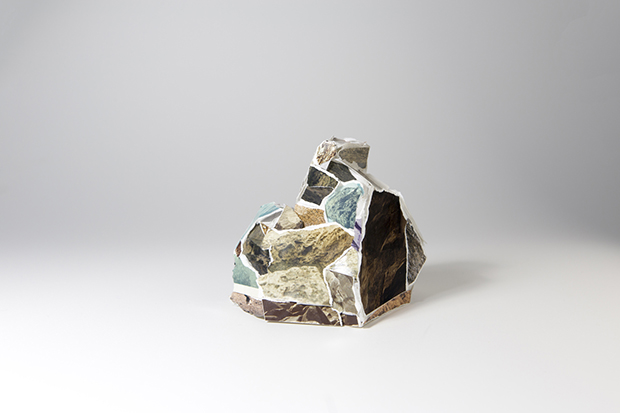 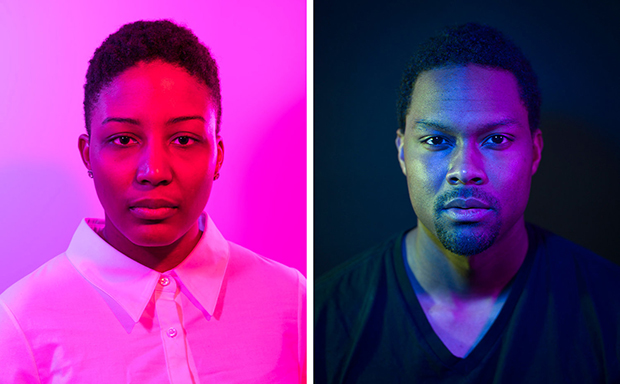 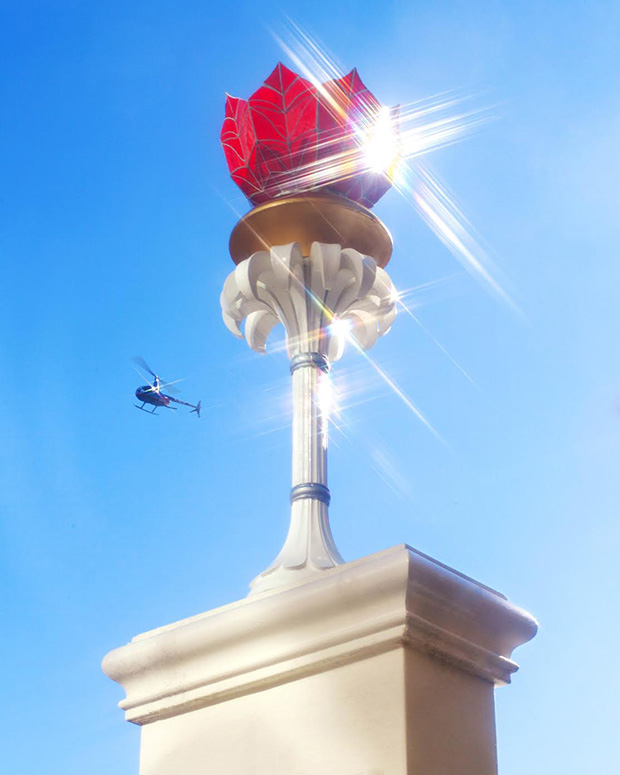 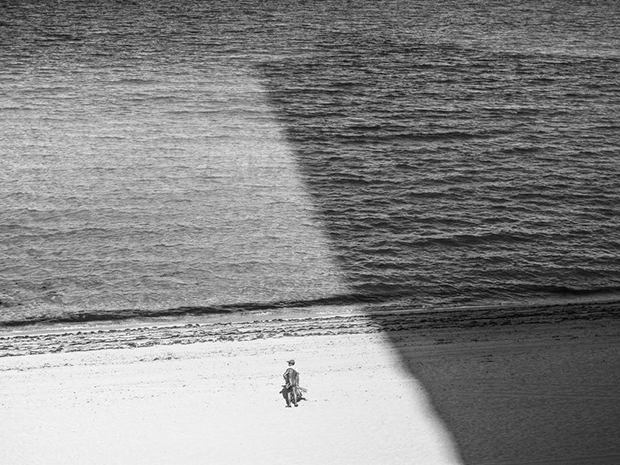 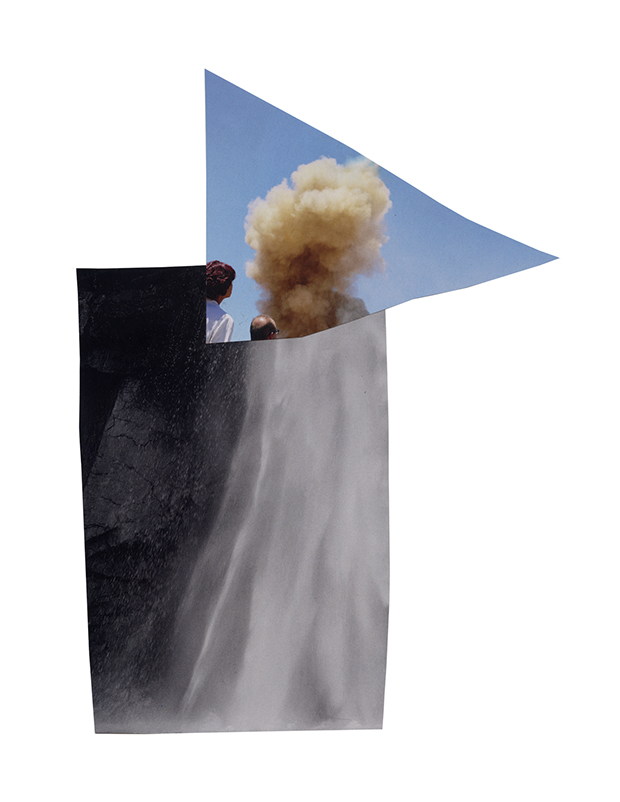