In Response to the Digital Era, One Photographer Imagines a Terrifying Future Where Everything Is Automated and Sanitized 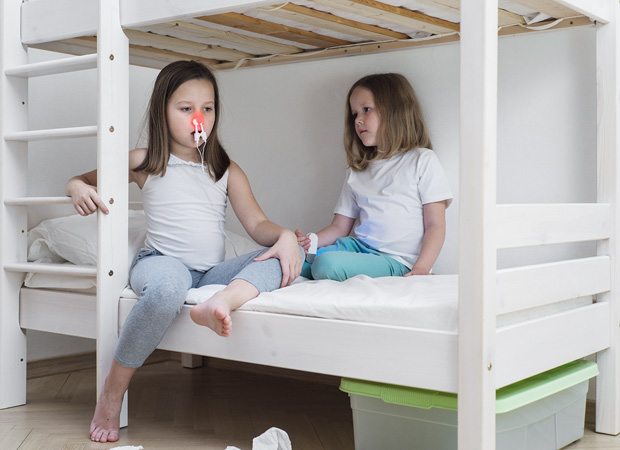 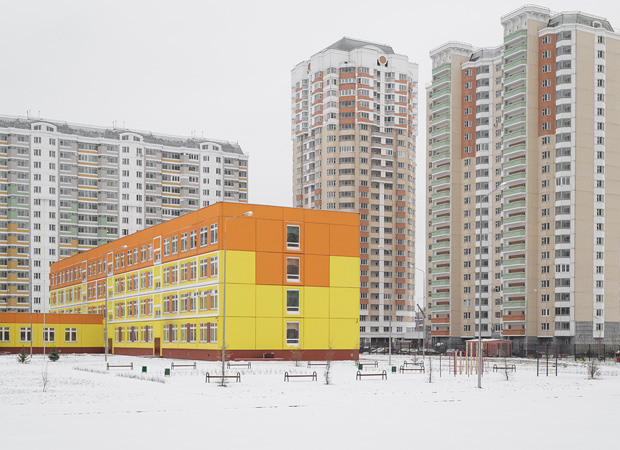 In 2013, Russian photographer Dmitry Lookianov began documenting his neighborhood on the outskirts of Moscow. Here the high rises form a perfect grid, dissected by symmetrical paths and populated with empty playgrounds, perpetually smothered in snow. The people, however, are nowhere to be seen. What the photographer soon realized was that the images he was creating were more concerned with the future than anything else, and the series gradually evolved into a study of contemporary living. In this partially constructed reality, using models and living spaces found on Facebook, Lookianov uses his camera to envision what our future might look like.

Gadgets fill almost every frame with their inevitable presence. Homes are sterile and lab-like, each one identical to the next. A girl is photographed gazing out of her twentieth-floor window upon a featureless, flat landscape. Lookianov says, “In this constructed world, the living space is saturated with emptiness.” This emptiness is echoed in the expressionless faces of the subjects, who are all preoccupied either by gadgets or by the monotonous views that lie beyond the window panes of their apartments. For people who have everything instantly available at their fingertips, they appear like showroom mannequins or automatons in a world of wires and machines, neither happy nor unhappy. It is only the details like the specks of blood on a shaven underarm that remind us that they are human. Indeed, when asked about his attitudes towards the future, the photographer says: “I am a little bit scared about the way that we choose. I think this empty, faceless, and instant environment can produce people with the same characteristics.”

Ultimately in this series, Lookianov contemplates the mechanized world that is already developing ahead of us at an accelerated pace beyond our control. Like a fortune-teller, he constructs a vision of our future which incorporates familiar components of the present to give an alarming credibility to his imagined future. 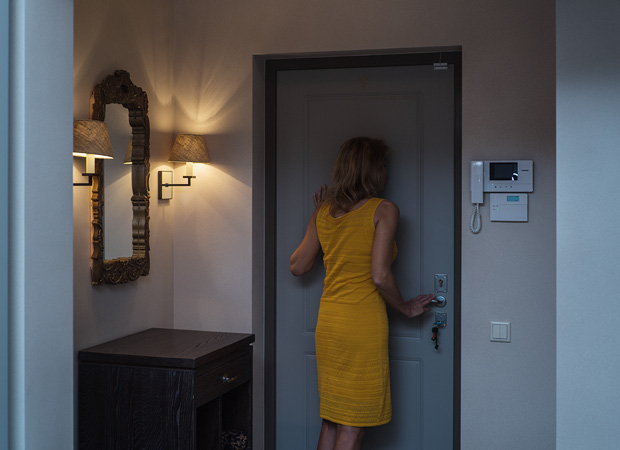 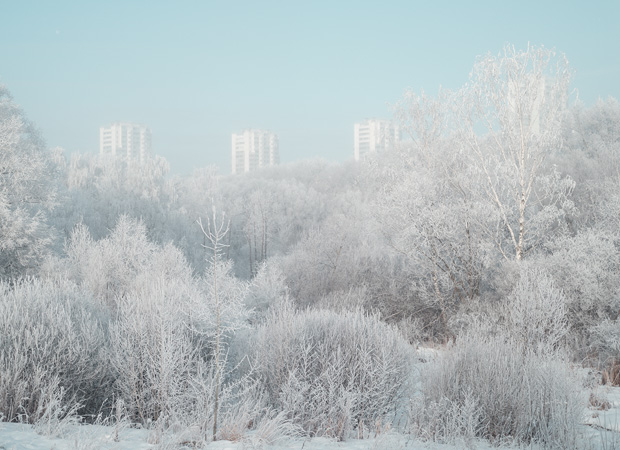 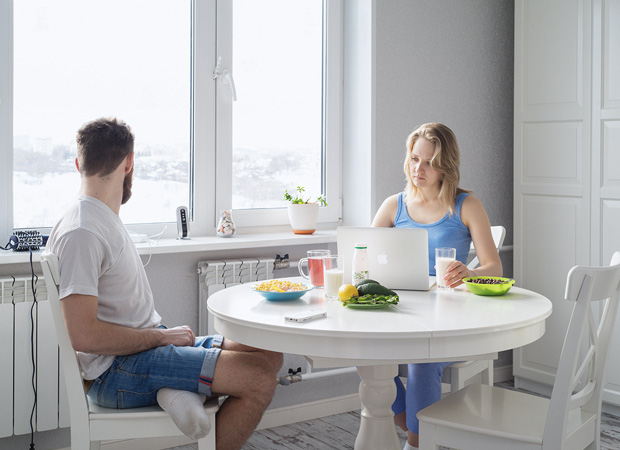 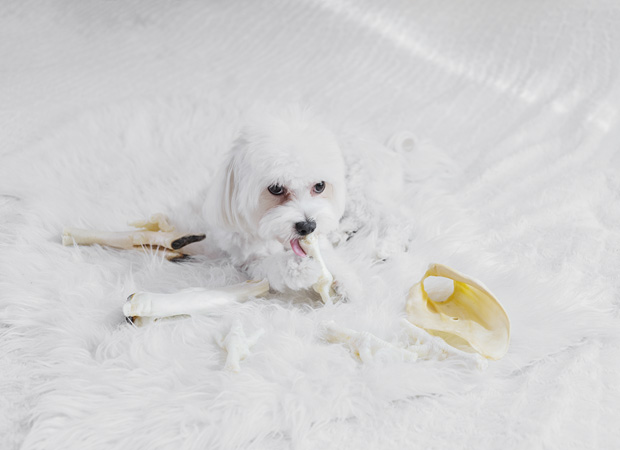 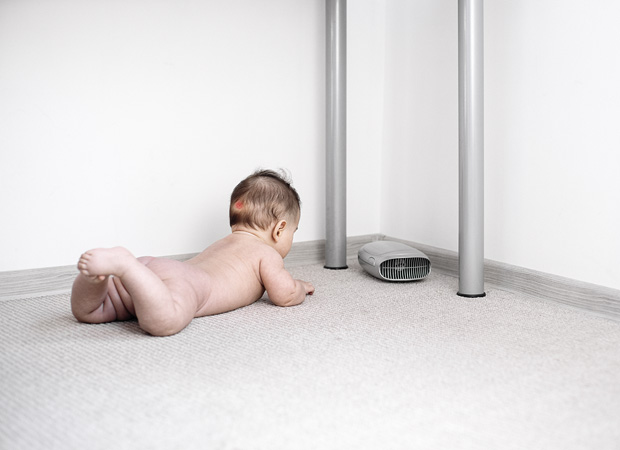 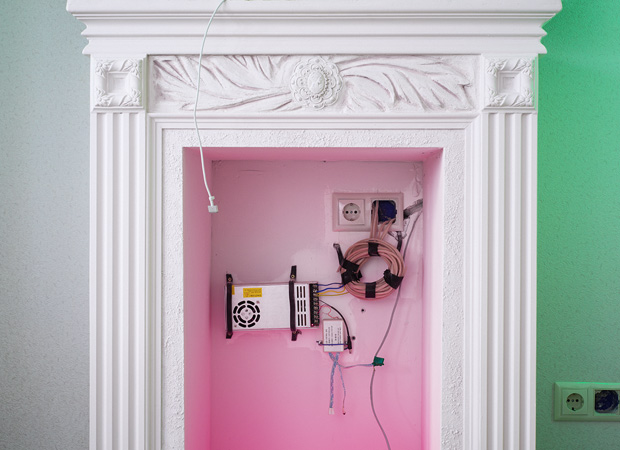 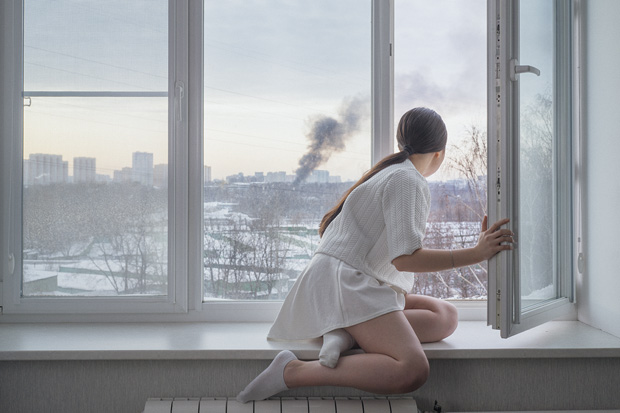 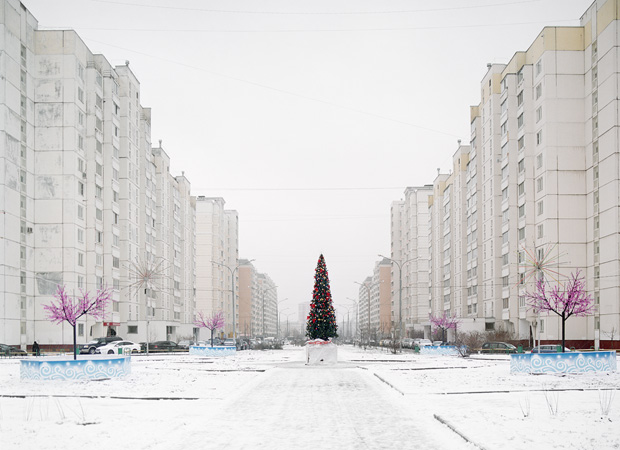 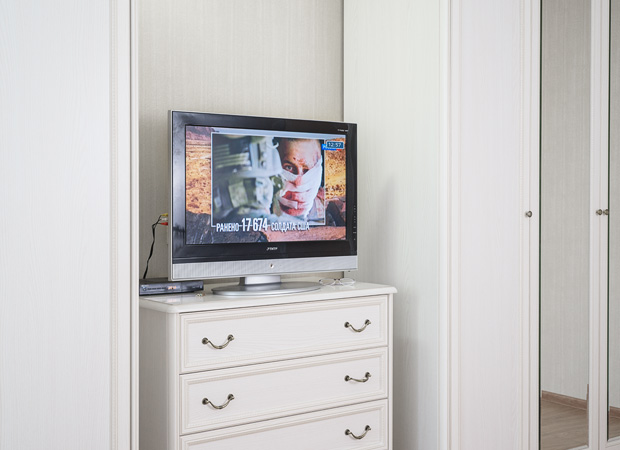 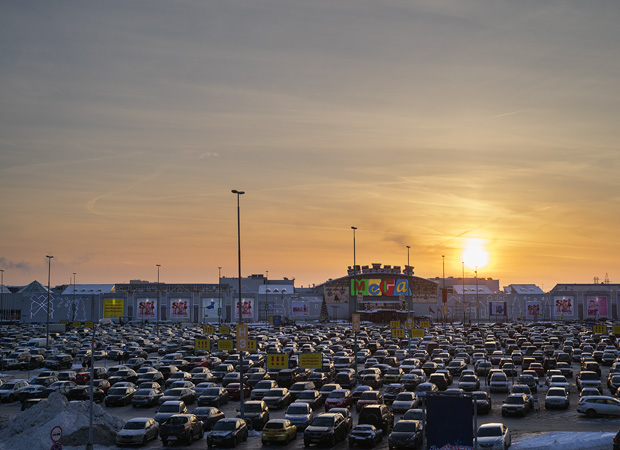