Nostalgic Photos from the Forgotten Corners of America 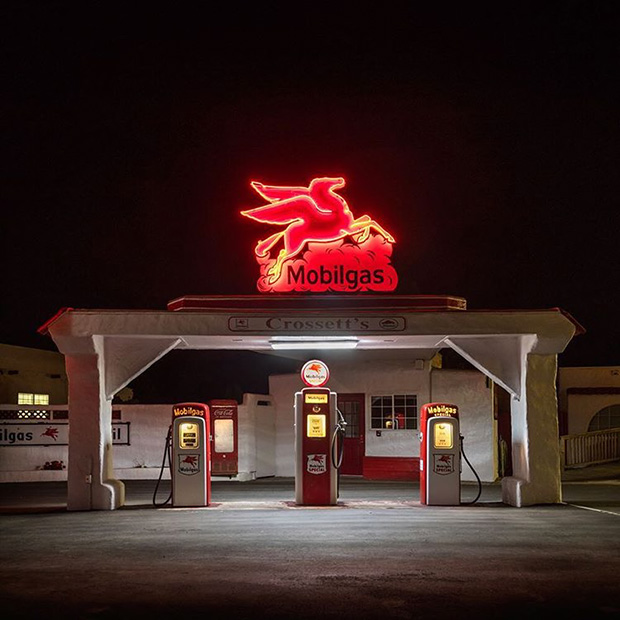 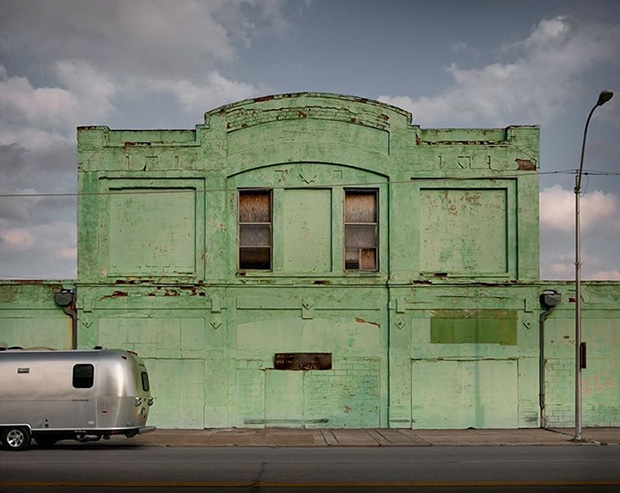 Bob Greenspan has been a wanderer as far back as he can remember. As a boy living in Upstate New York, he and his family embarked on what his father named “Sunday rides.” He visited amusement parks with names like Enchanted Forest and Storybook Land. The toured power plants and stopped over at small-town museums. Sometimes they’d end up in Canada or stay overnight in a motel.

Now an architectural photographer based in Kansas City, Missouri, Greenspan travels frequently for work, and he makes a point of allotting extra time for impromptu traipses along the backroads. He listens to podcasts and explores until he reaches a motel or gas station.

“I can easily stretch a four-hour drive into eight,” the artist says.

Greenspan’s adult interests remain rooted within his childhood memories, but he doesn’t see roadside America through rose-colored lenses. There’s a mournfulness and anxiety in many of his pictures, suggesting if not stating outright the eventual decline of these much-loved sites. Mom and pop motels have been replaced by chains; the ferris wheels of Greenspan’s youth have rusted over.

It’s not rare for the artist to learn about the demolition of a building he’s photographed, and he frequently posts little visual eulogies on his Instagram page when one is lost.

“I hope to inspire a little sense of historic preservation in everyone, because these old places are beautiful, even in their old crumbling rusty crusty states,” he tells us, “Our society, for some reason, is all to quick to tear it down and throw it away, rather than to embrace it for what it is,”

The artist’s aesthetic— he describes it as “moody”— mirrors his sentiment. He’s not interested in happy, sunny mornings. He likes cloudy evenings, when daylight fades to dusk.

One of Greenspan’s favorite boyhood road trips took him along the historic Route 66, when it was still used for cross-country travel. He laments the fact that he didn’t have a camera back then: “There was so much to see, and most of it gone by now.” 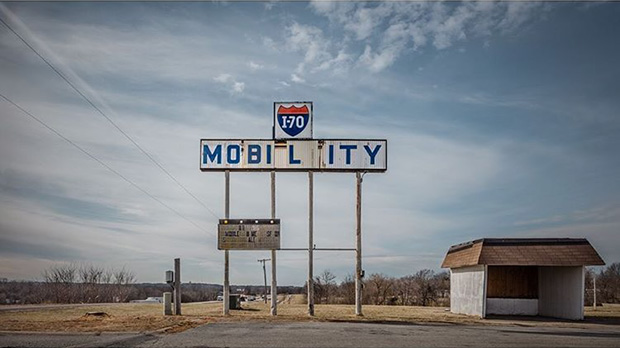 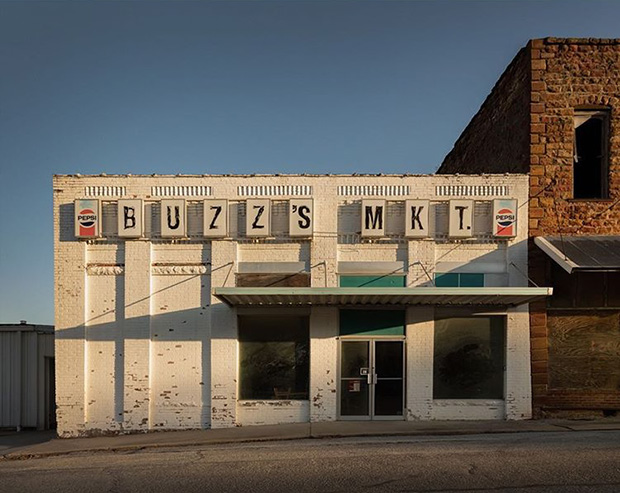 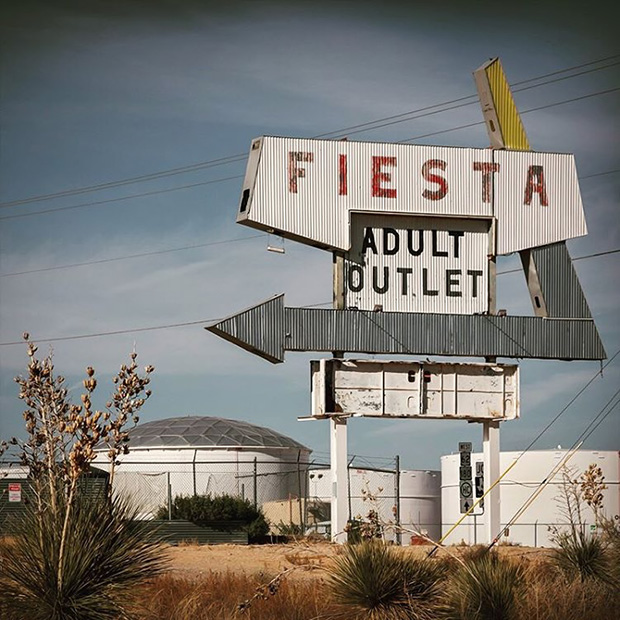 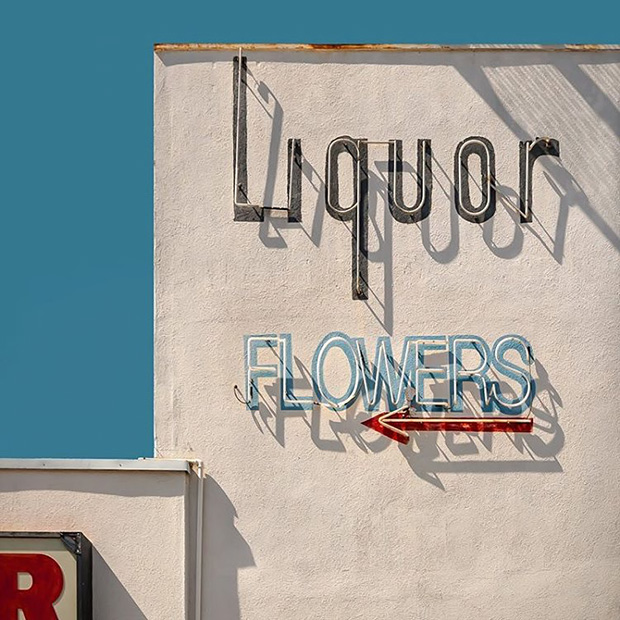 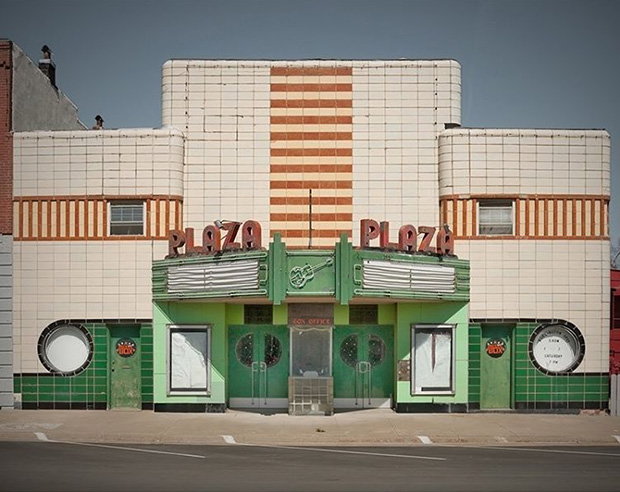 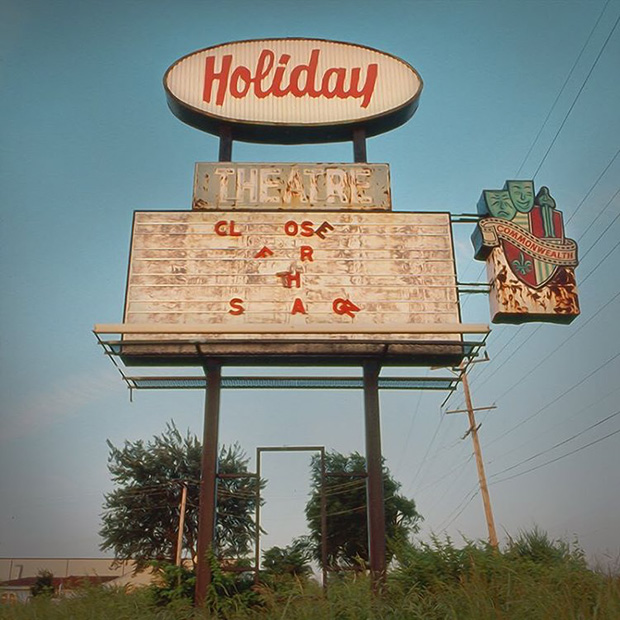 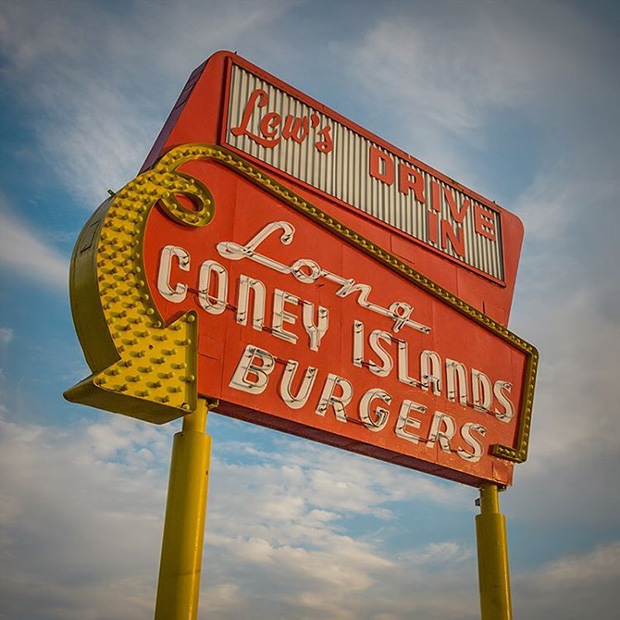 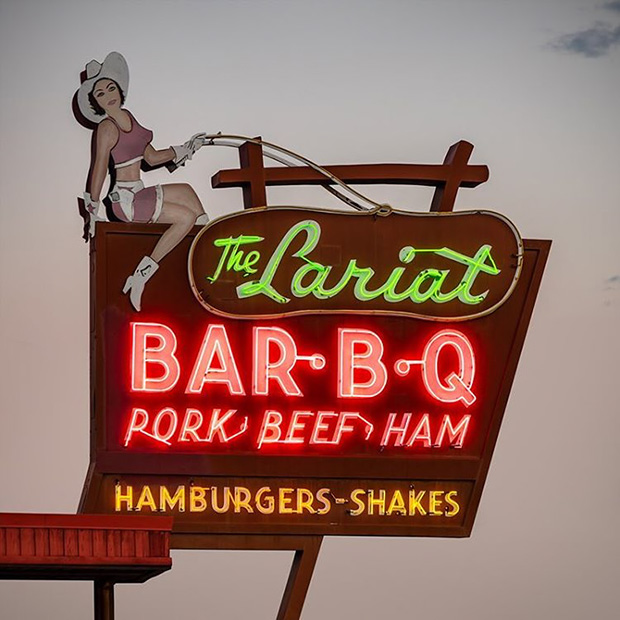 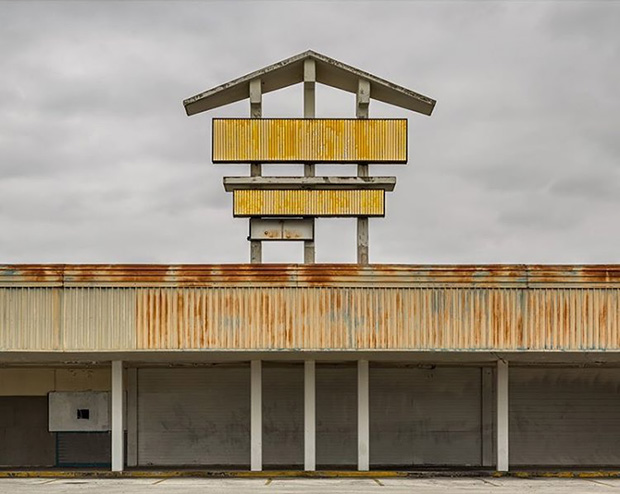