Mothers Reveal The Truth About Breastfeeding, in Photos 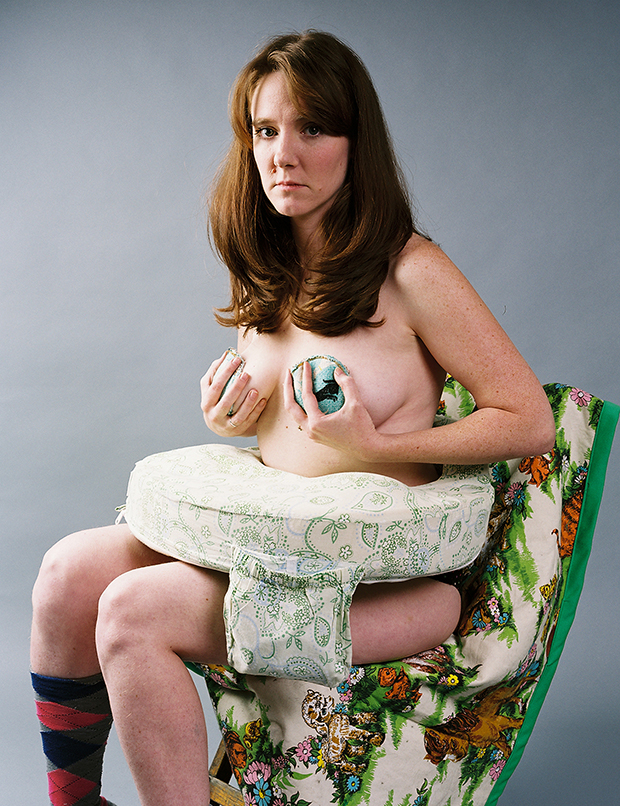 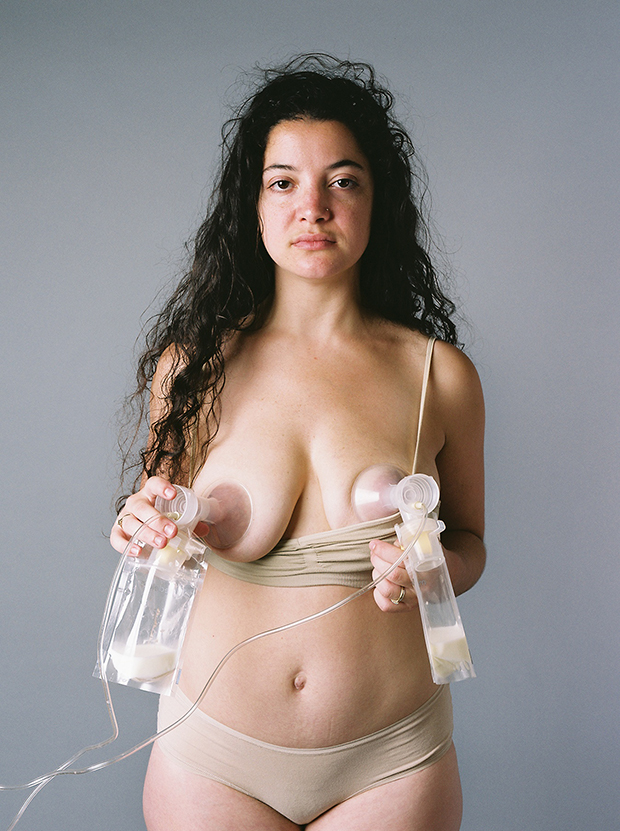 Photographer Leah DeVun has vivid memories of childbirth. She suffered a transient ischemic attack, also known as a mini-stroke, and she had to have an emergency delivery. She was unable to speak. She was later hooked up to intravenous medications and given two blood transfusions. In the end, she had a son, and both mother and child were alright.

“I had mixed emotions about how my experience had played out compared to what I had imagined in advance,” the photographer remembers. And the ambivalence didn’t end with the birth. Early motherhood, she discovered, wasn’t always an organic process. Sometimes, it involved machines: tubes, breast shields, vacuums, electric pumps, freezer bags full of milk. Plastic and silicon.

In the Age of Mechanical Reproduction is her ode to new mothers and the realities of daily life with various devices and apparatuses. In our culture, motherhood is revered and idolized, but so much of it remains secret and mysterious. Beast pumps are used closed doors. The public version of childbirth is transcendent; the private one can be confusing, bizarre, and even automated.

The disparity between real-life childbirth and make-believe childbirth, DeVun learned, can be damaging The artist, who also teaches Women’s History at Rutgers University in New Jersey, heard from her subjects about their expectations and their anxieties.

“The mothers that I talked to often had goals for themselves of not needing medical help with birth, not needing infant formula, not needing mechanical pumps,” she tells me, “When they couldn’t fulfill those goals, they felt guilty, like they had failed in some way.”

Listening to the women’s experience sent the artist back to her son’s birth, when the machines of motherhood seemed strange and cyborg-like. I asked her how she feels about them now. “They still encapsulate that mix of contradictory feelings that I associate with that time of life,” she responded, “They make me think of what it is to be a parent.”

Her pictures aren’t romantic, but they’re truthful, and the facts of parenthood are worth more than the fantasies. DeVun received an email recently from another mother, who told her, “You captured the combination of vulnerability and fierceness of these women at this singularly weird time in their lives.”

Work from In the Age of Mechanical Reproduction is on view at the Bemis Center for Contemporary Arts until April 29, 2017 as part of the exhibition Chimeras. 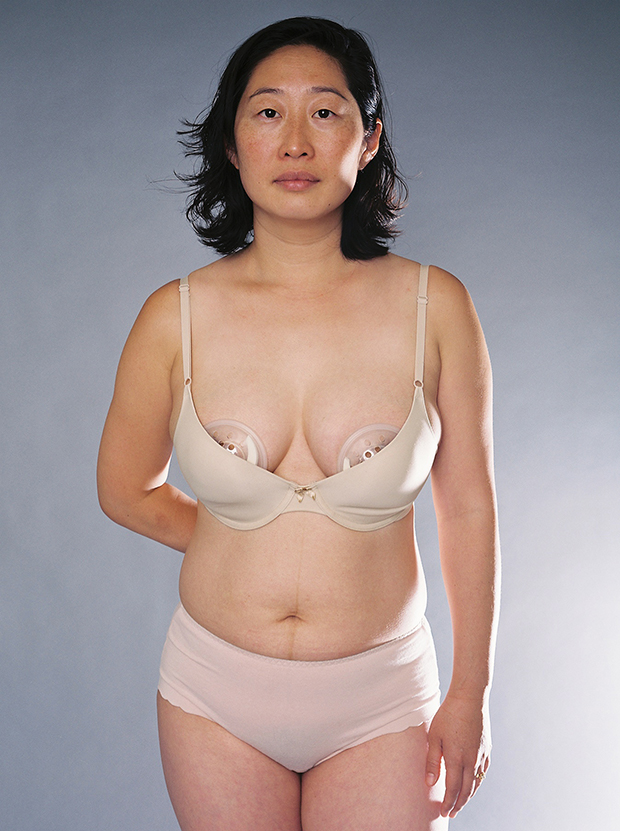 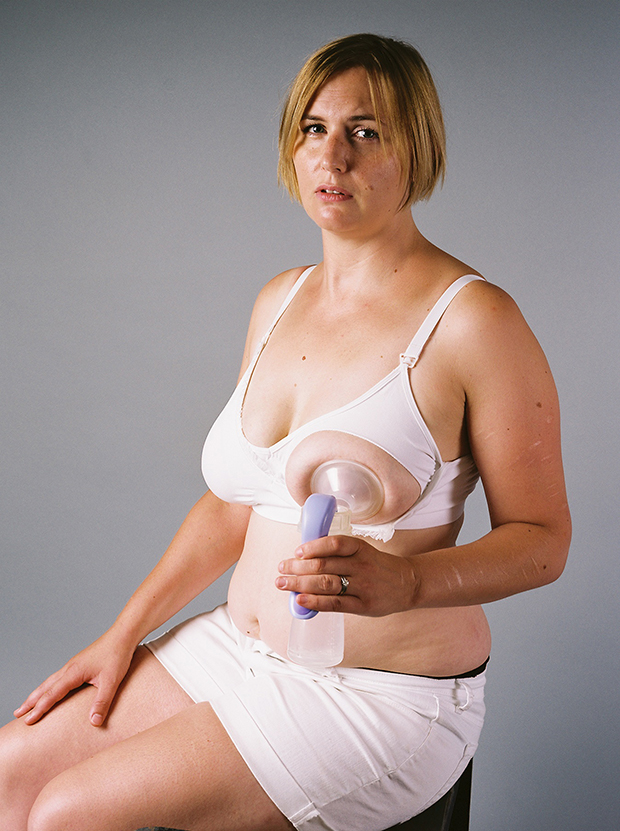 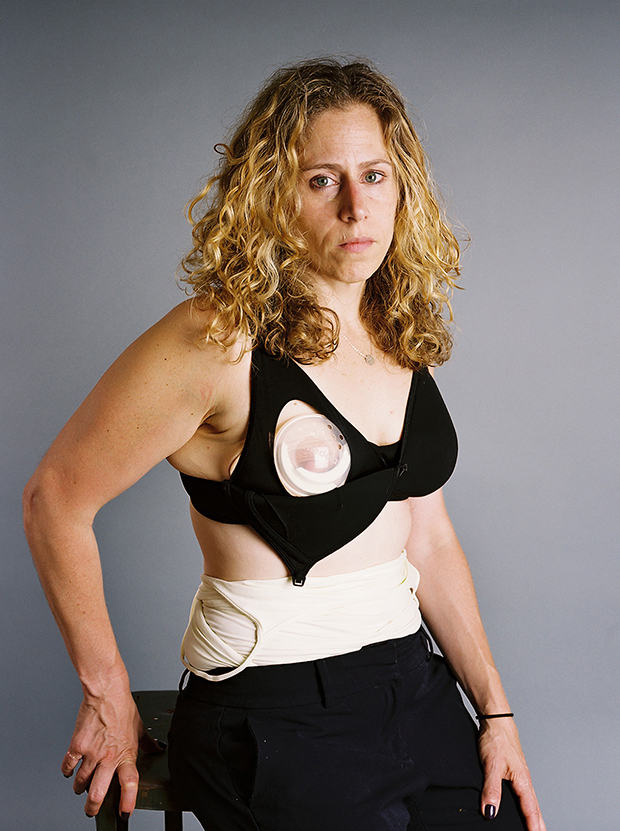 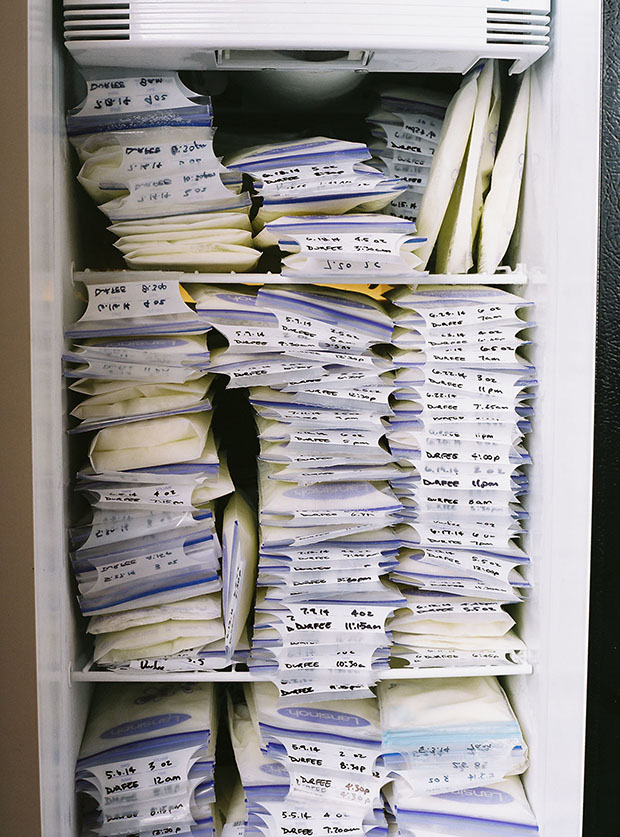 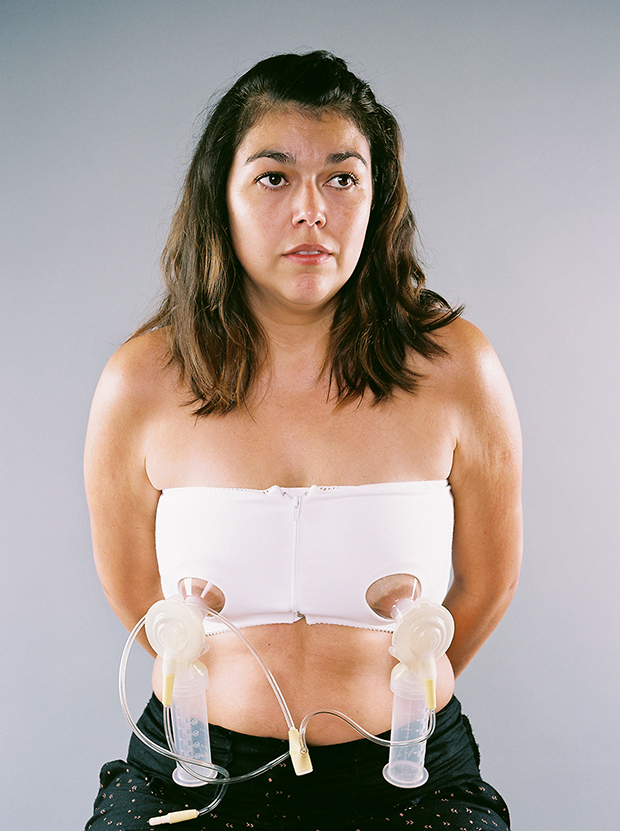