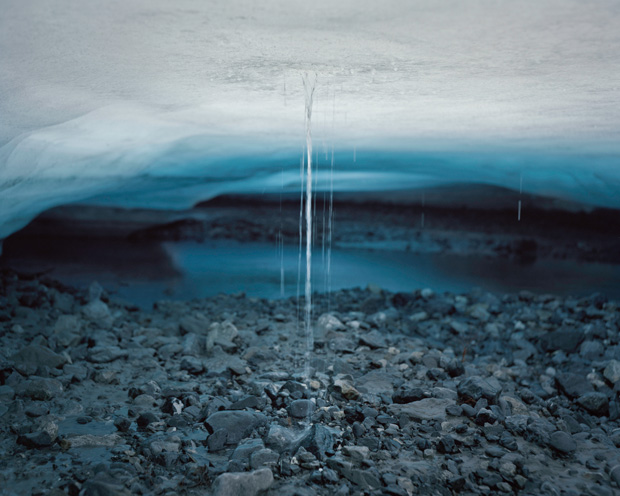 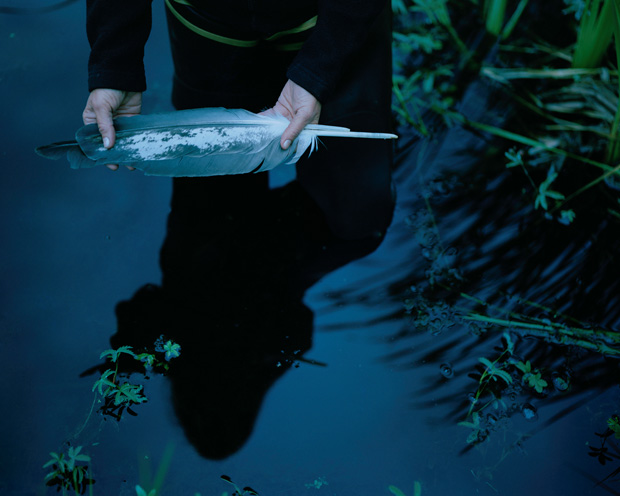 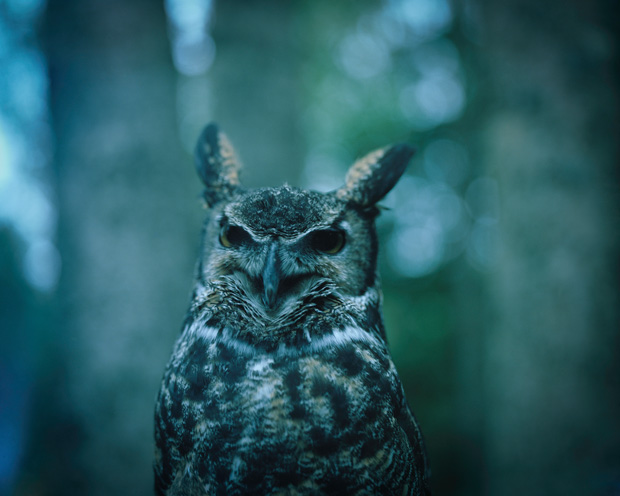 For Alaskan photographer Acacia Johnson, traversing the Far North signifies a homecoming, a return to the curiosity and awe she felt as a young child for the icy wilderness. For Polaris, named for the North Star, the photographer camps and hikes across Alaska and Iceland, chasing down the elusive threads of belonging that bind her to the inhospitable terrain.

Johnson describes her family and her childhood both as fearless; what she remembers best are days passed in nature, walking until her legs tired, traversing long distances in her father’s small bush plane. Still, her dreams unfold against this landscape, lingering in her mind’s eye long after she wakes. When she embarked on Polaris, she vowed to herself that she would only photograph those rare and visceral scenes that cut beneath the surface of ordinary life to reveal glittering shards and phantom memories. She sought instants that slip quietly from reality and into another realm, a place she describes as “the edge of dreams.”

Polaris unfolded over the course of the autumn season two years ago, bringing her from Anchorage to the Arctic National Wildlife Refuge, where she and her father met almost no other explorers, save for the occasional sheep hunter or State Trooper. From there, she hopped aboard a plane to Iceland, where she and a companion hitchhiked until parting ways at the Laugavegur trail, where Johnson embarked on a solitary hike.

Johnson’s manifold adventures each brought with them a new set of perils; her equipment was burdensome, and in Iceland, she was hit by a formidable tempest. Bombarded by hail, she strained to keep her footing, at one point falling to the frozen floor to keep her film from being carried away by strong gusts of wind. As a pair of hikers past, one said in a hushed voice, “You’re a tough woman,” a statement she now credits in part with motivating her to continue. Since she reserved her frames only for the most meaningful of shots, Johnson jumped through hoops to capture them; she leaned from plane windows and crawled beneath layers of ice.

Although she ultimately had to bid farewell to Polaris, the photographer brought a piece of the wilderness back with her. The great horned owl depicted here is a lifelong comrade of hers, rescued and nursed by her grandparents after having been injured in the wild. As for the eagle feathers, held here by her mother, she admits that her subconscious imagined the scene long before it came to be; “I was able to recreate exactly as I had dreamt it – better, even,” concludes the artist. 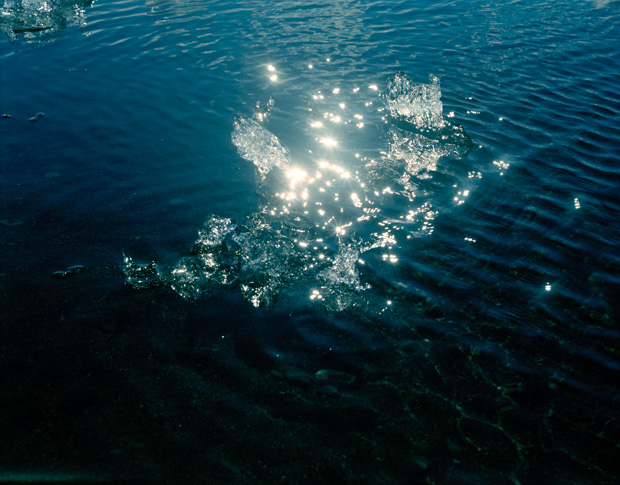 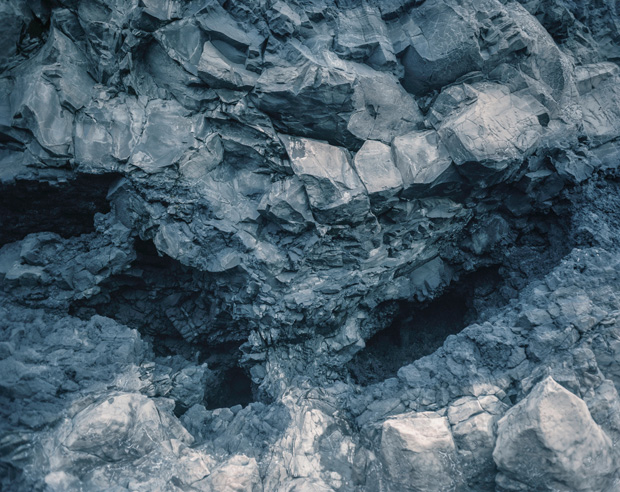 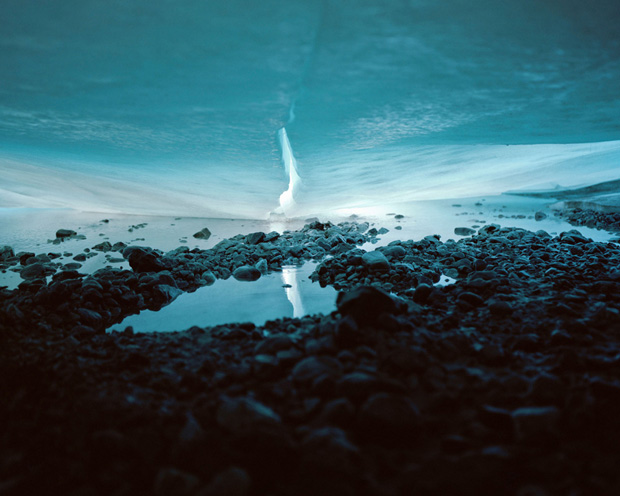