A French Photographer Finds Magic in the Streets of China 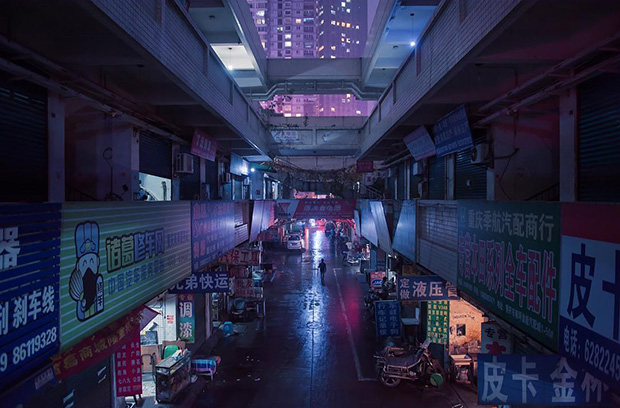 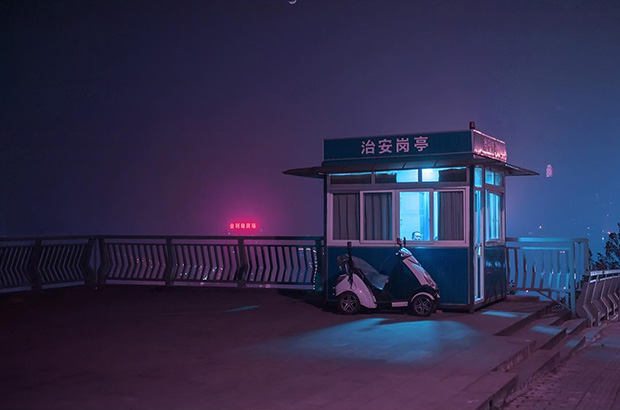 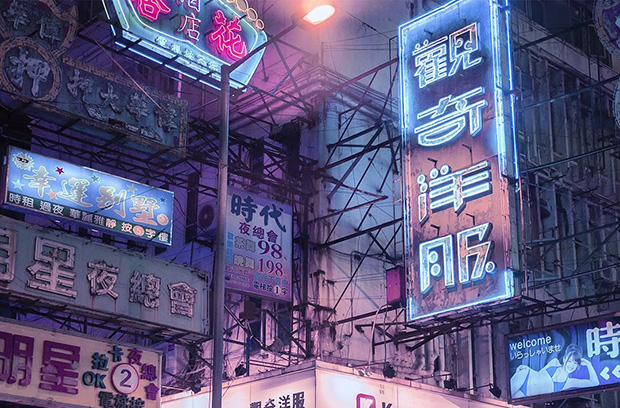 French photographer Marilyn Mugot longs for dépaysement. The word doesn’t have a direct English translation; some dictionaries define it as “disorientation” or “a change in scenery,” but the artist describes it simply as “this feeling of being far away from home.” And she found it in China.

Mugot shoots after dark because the light is “untamable.” When the moon comes up, she’s free and unbridled to wander the streets of cities she doesn’t know. Sunset is a riddle she can’t solve, especially in unfamiliar terrain like Chongqing and Guilin.

The photographer likes to wander at an exact and ambiguous time that is neither night nor day. It’s what she and other photographers have dubbed the “blue hour.” Unlike “golden hour,” the blue hour is cold instead of warm. It’s found not in nature but mostly in cities, where artifical interior lights interact with what’s going on outside.

At blue hour, Mugot says the world “seems to stop.” Everything that is delicate and invisible during the day comes into focus for one flickering instant. “Nothing more exists,” the artist says of standing behind the lens, “my mind gets empty.”

In the end, the photographer might be the most at home when she’s far away. In China’s blue hour, she found a place and time to set her imagination free. 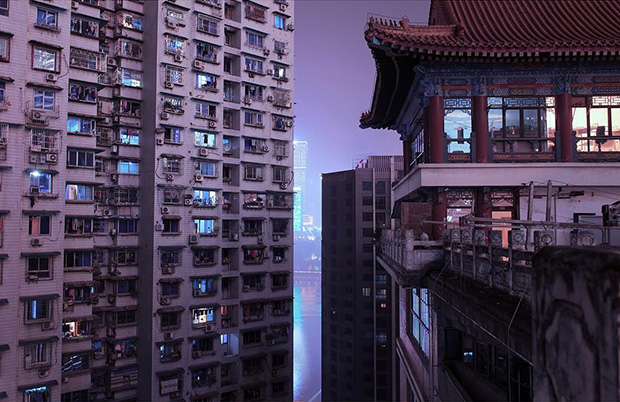 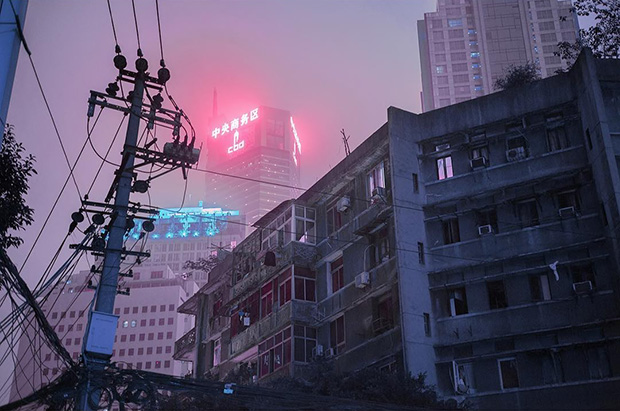 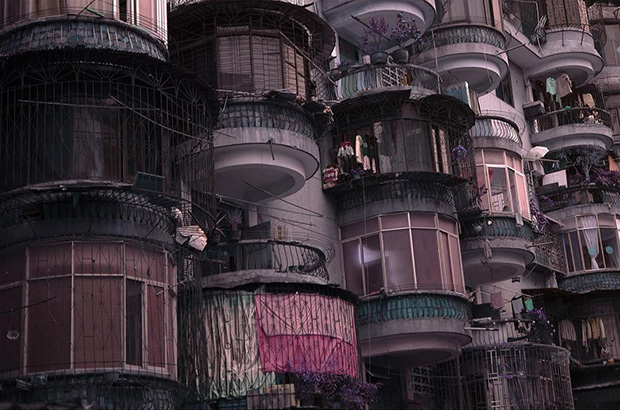 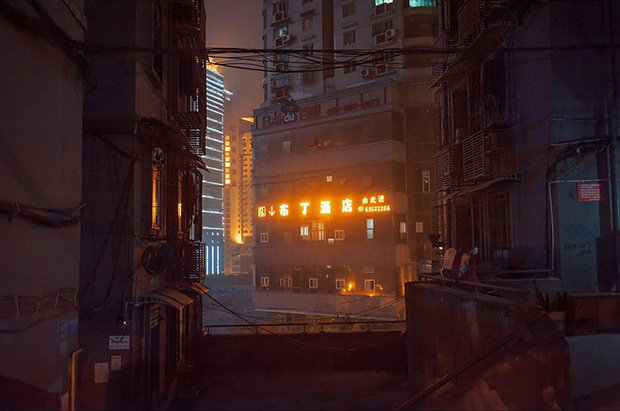 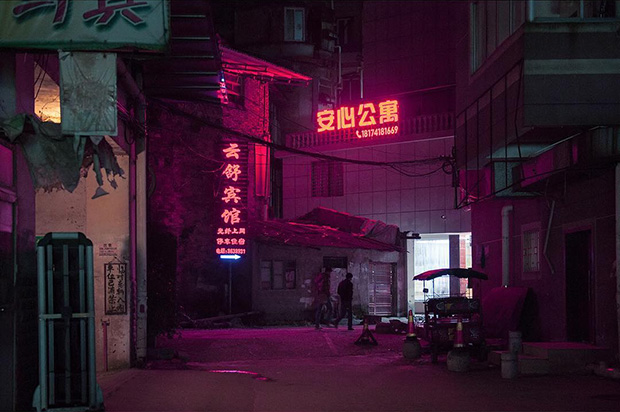 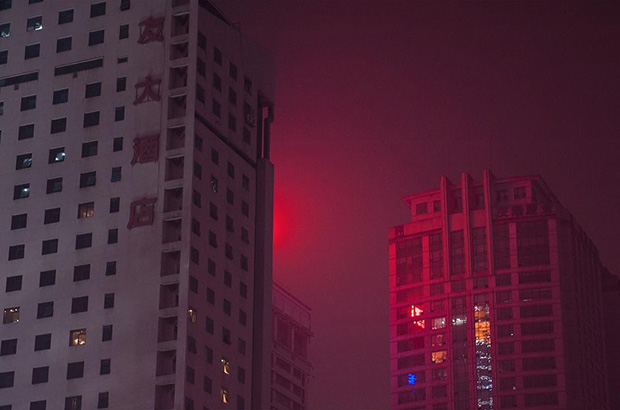 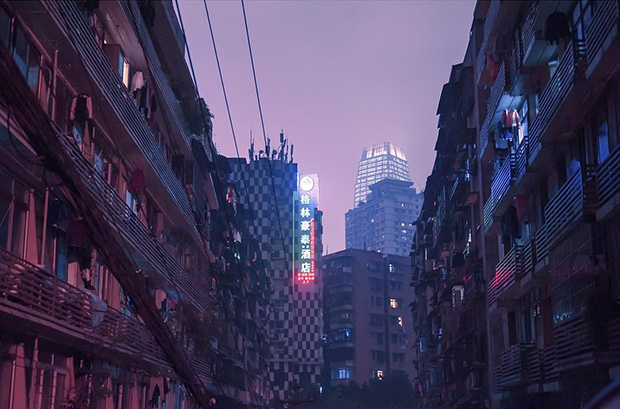 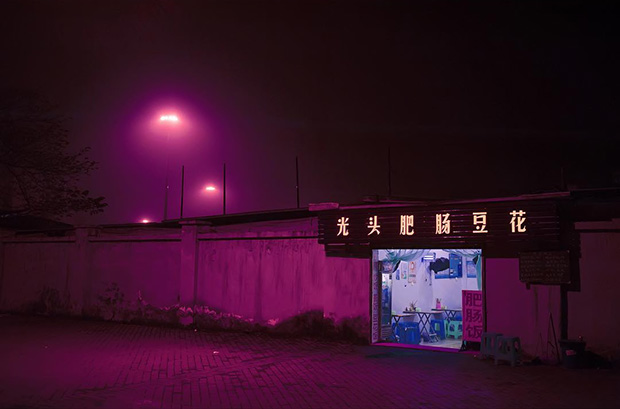