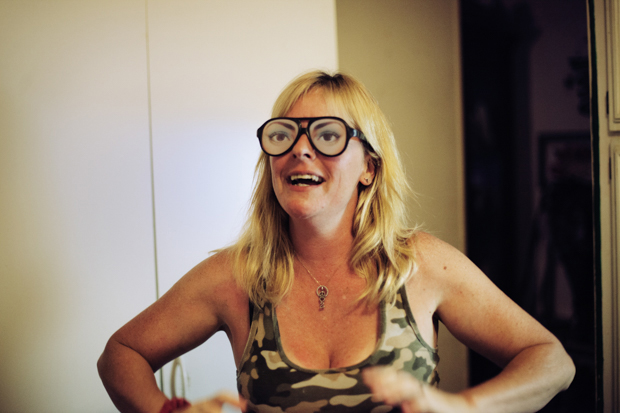 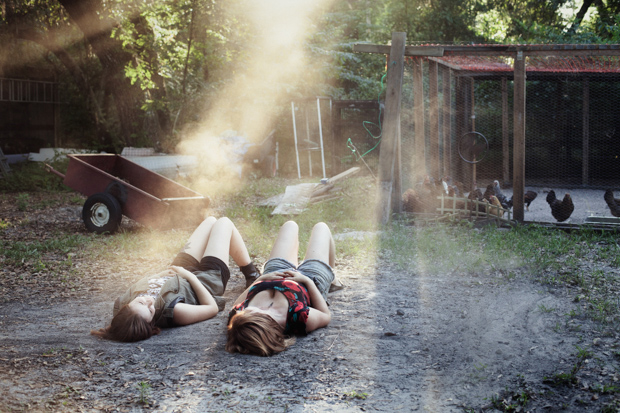 “My whole life, I have been curious,” says Massachusetts-based photographer Ashley Comer of her birth mother Sheila, to whom she reached out this winter after twenty-two years apart. Meeting Sheila documents the friendship they forged over a series of four weekends.

At the time, the photographer was living in Georgia and attending Savannah College of Art and Design. After getting in touch with the agency that had facilitated her adoption, Comer has access to a few details about the woman who had birthed her; she was given her first name and read in the paperwork that Sheila bore green eyes and red hair, a contrast to her own brown hair and brown eyes. Like Comer, Sheila played the flute.

The agency then suggested that the photographer write her birth mom a letter, but she held onto it for some time while they got in touch with Sheila and informed her that Comer wished to meet. Sheila wrote back from her own home in Florida, just a four hour drive from where the photographer was studying, and they connected that weekend. The journey, suggests Comer, was both thrilling and nerve-wracking, and yet she held comfort in the fact that Sheila understood her love for photography. The process of photographing Sheila—and the body of work that came from it—was, as the photographer puts it, “a great excuse to get to see her.”

Sheila describes herself both as a redneck and an artist, and often the photographs resulted from a collaborative effort made by the both of them. Comer speaks of her birth mother as a straight-shooting, outspoken, fearless woman. Having left a corporate job, she now spends her time enjoying her home and her life. When Comer visited, they drove about the area, took in the scenery, and bonded over s’mores. The photographer’s boyfriend came along on the visits and spent time with Sheila’s boyfriend. Comer taught his daughter how to use her camera. She felt welcomed and at home with Sheila, she says, “as if she was a distant aunt.”

During their time together, Sheila opened up about the adoption. She recounted a time the delivery nurse remarked, “I cannot believe you’re giving her up,” to which she had responded, “I gave her life to give her life.” Today, Comer sees that that’s exactly what she did; she gave her the life and the parents she now loves so dearly.

The photographer’s weekends with Sheila were cut short by her graduation and return to Massachusetts, but the pair still remains in touch. Should Sheila ever find herself in Massachusetts or Comer in Florida, they plan to reunite. Sheila loves the photographs. Although she got to know Sheila’s older son a little bit in Florida, she also connected with her younger son once she arrived back home. Comer admits that she’s not certain of what to call them; they’re her friends, but in some ways, she also considers them as family. To her, Sheila will most likely always be “Sheila.” She doesn’t doubt that their paths will cross again, and in the meantime, they have the photographs to bind them across state lines. 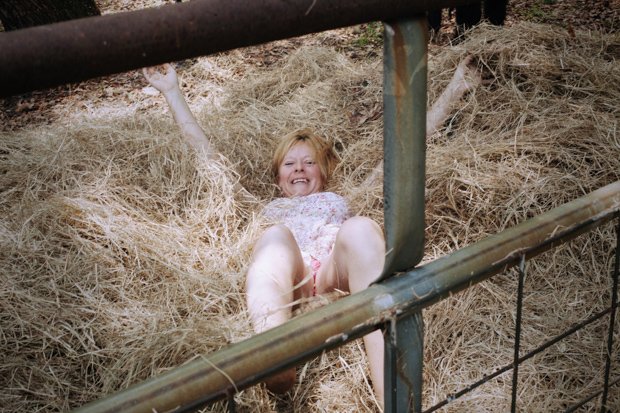 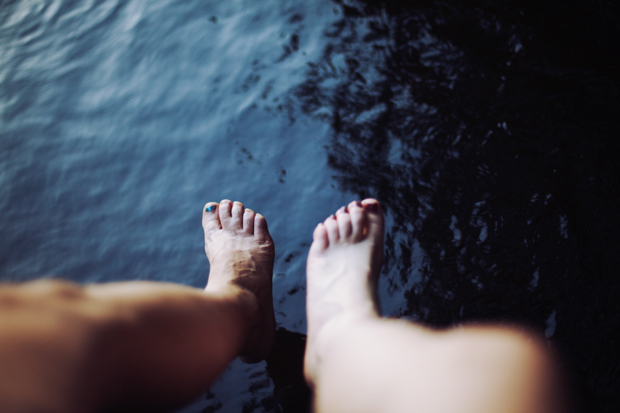 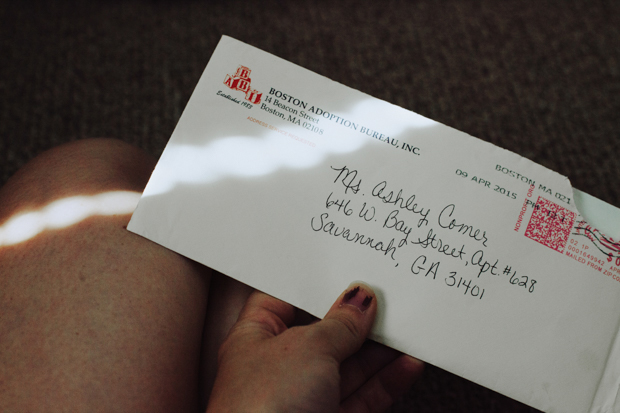 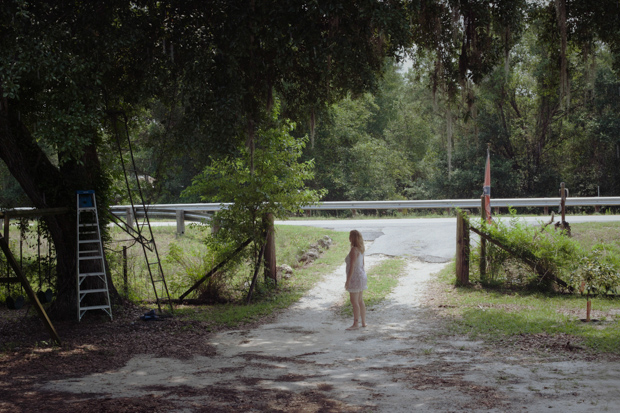 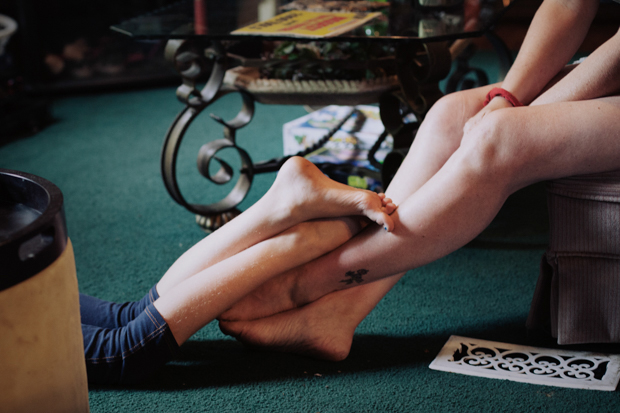 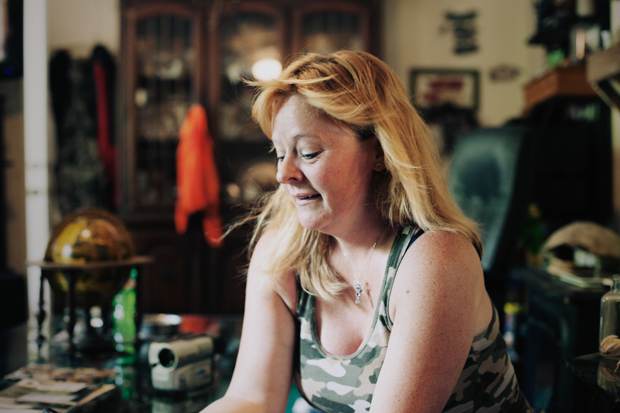 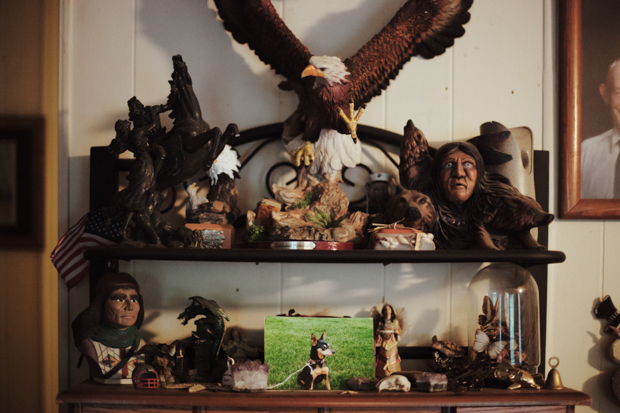 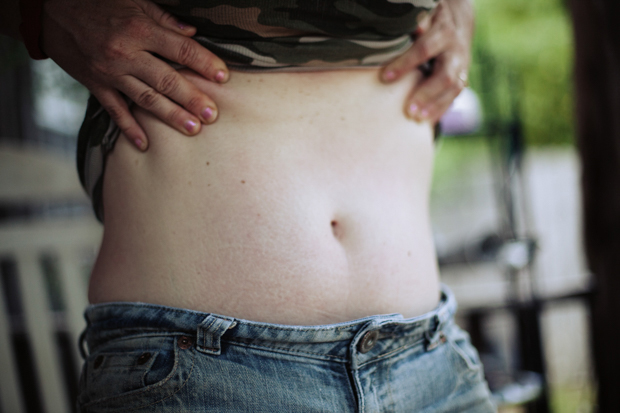 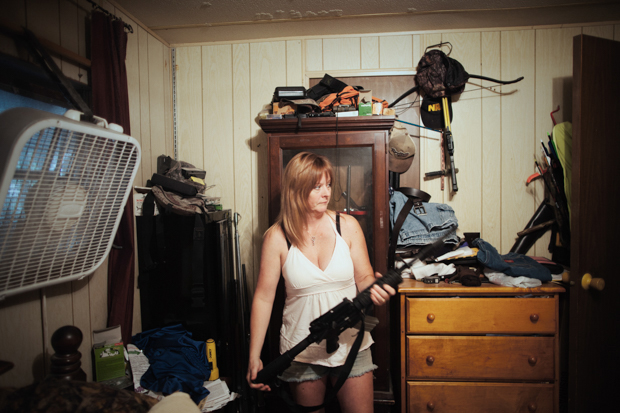 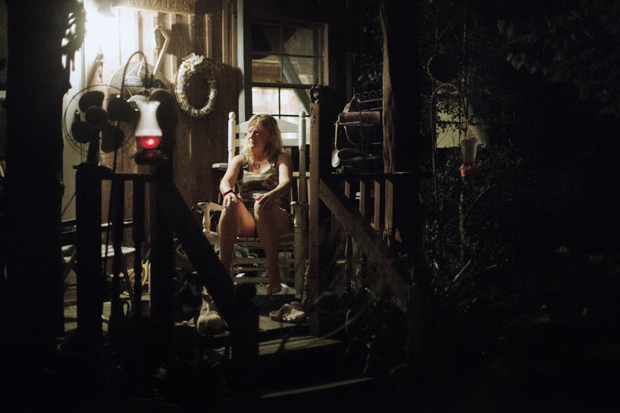 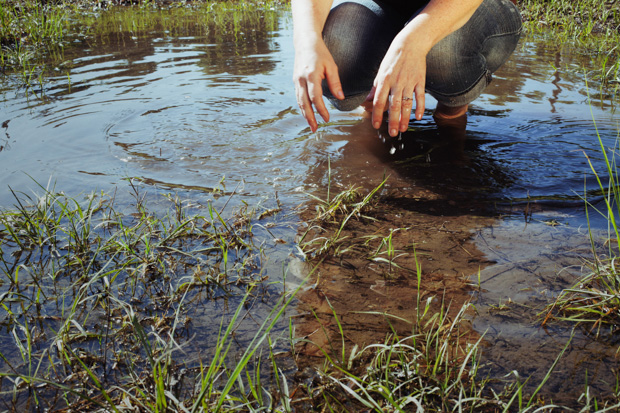 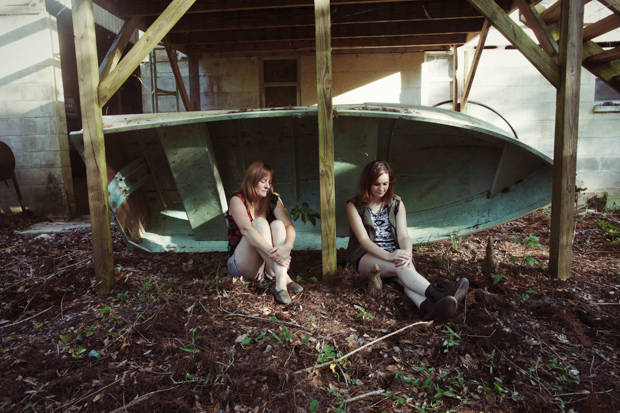 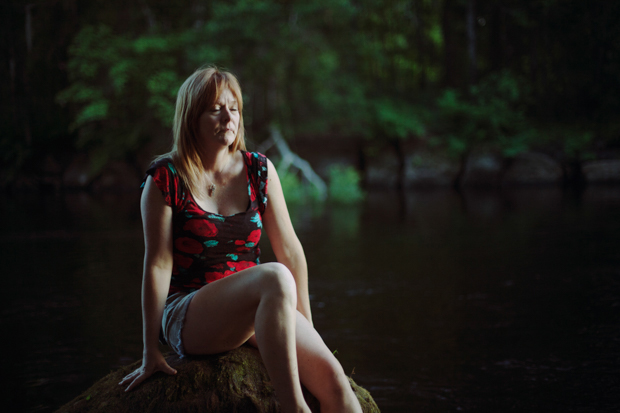 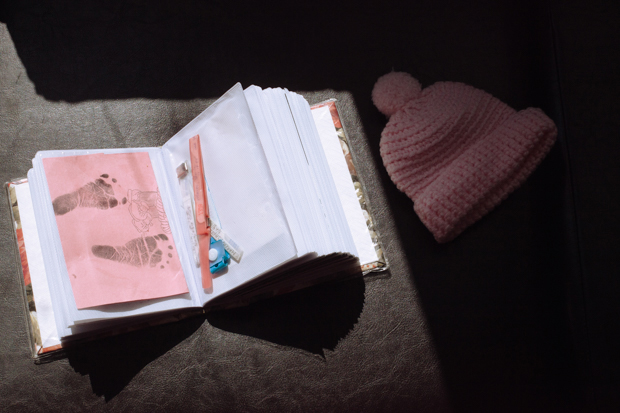