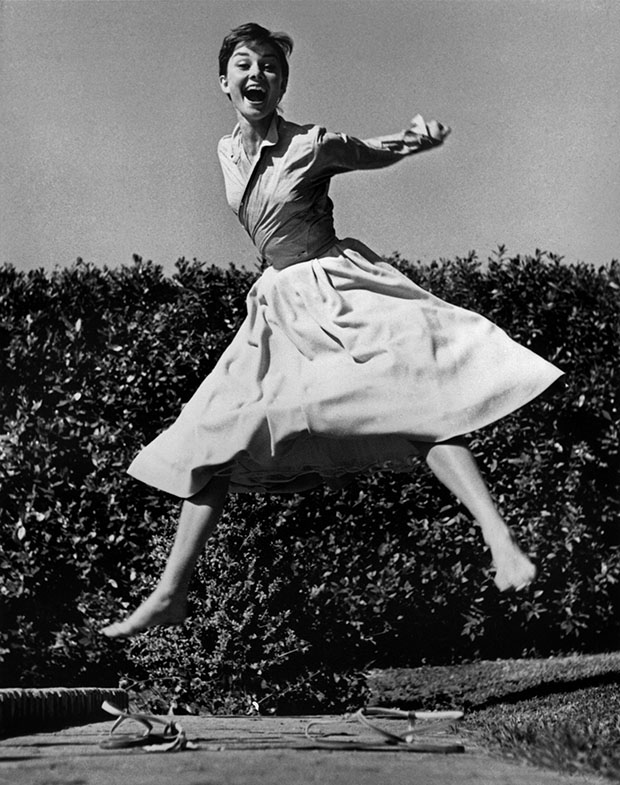 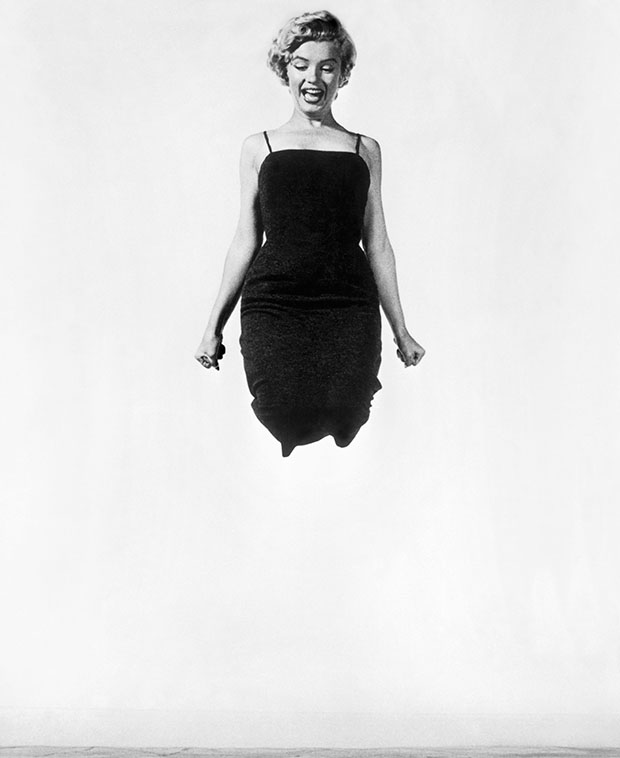 In the 1950s, Marilyn Monroe, Richard Nixon, Salvador Dali, Sophia Loren, and hundreds of the world’s elite—politicians, entertainers, scientists, artists—all took part in a psychological study, conducted by photographer Philippe Halsman (1906-1979). This new field of enquiry was called “Jumpology,” and Halsman hypothesized that every celebrity he photographed would abandon pretense and the veneer of their public persona if only he could convince them to leap into the air. Philippe Halsman’s Jump Book was out of print for decades, but this forgotten photography gem has been resurrected in a new edition by Damiani.

For six years, Halsman, an in-demand New York portrait photographer whose images regularly covered LIFE magazine, ended all of his commissioned portrait sessions with the simple request that his subjects jump. With a polaroid and flash, he captured them mid-air before sending them on their way.

The jump was of course whimsical and fun, but it also served a profound purpose for the artist. If someone was asked to jump, he noted, the “armor” with which they went through everyday life fell away. Halsman introduced the jump when he himself lost the ability when he suffered an ilium fissure, and the portraits must have in some way been his path back to the carefree world of his own childhood.

People came alive when they jumped. Included in the book are dozens of firsthand accounts by Halsman. They are as moving as they are endearing; Marilyn Monroe’s first leap was much “like a little girl,” but when she was asked to jump again, she became bashful and self-conscious.

Of course, there are those who felt themselves above jumping, or for one reason or another, declined the invitation. “Every time it was heartbreaking,” writes a witty Halsman of the rejections. But for every “no,” there were many, many “yeses.” After his own shoot, French writer Romain Gary begged the photographer, “May I please jump once more? I don’t think that I have expressed myself completely.”

Philippe Halsman’s Jump Book is published by Damiani and is available here. 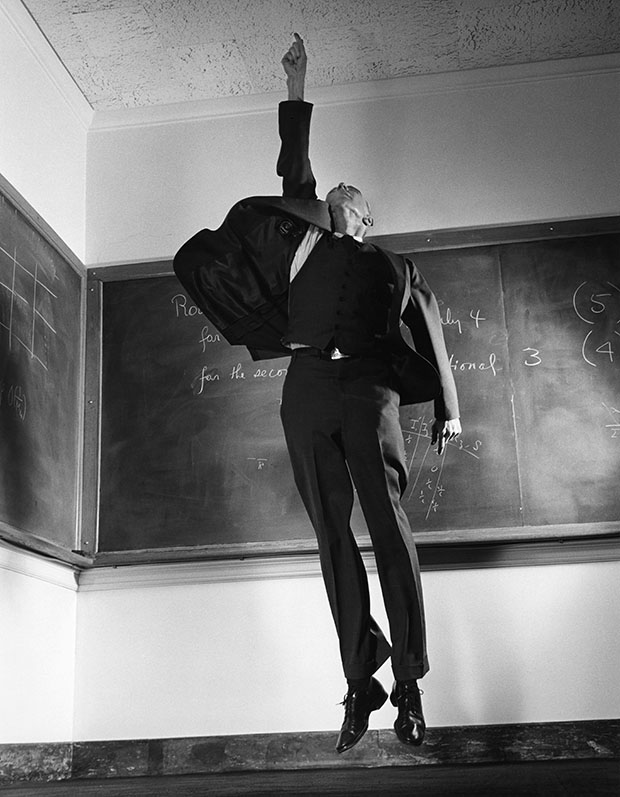 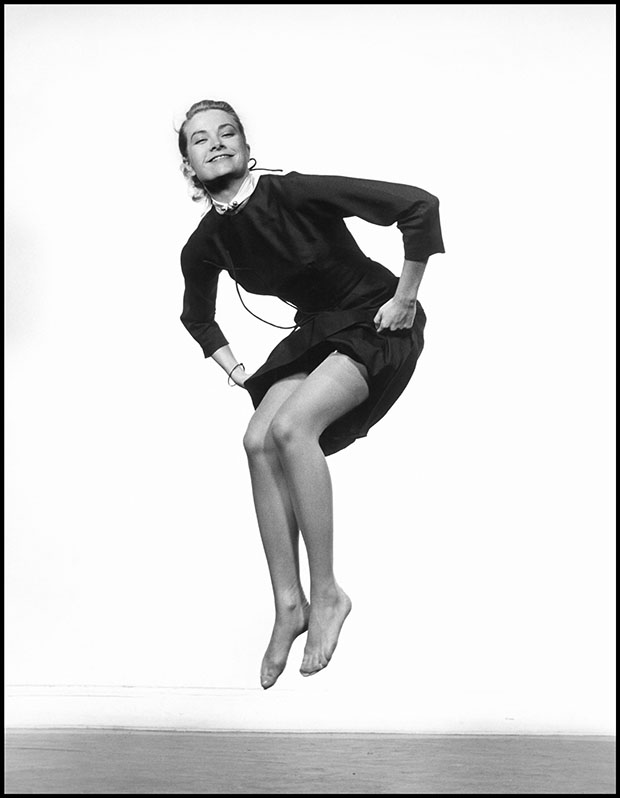 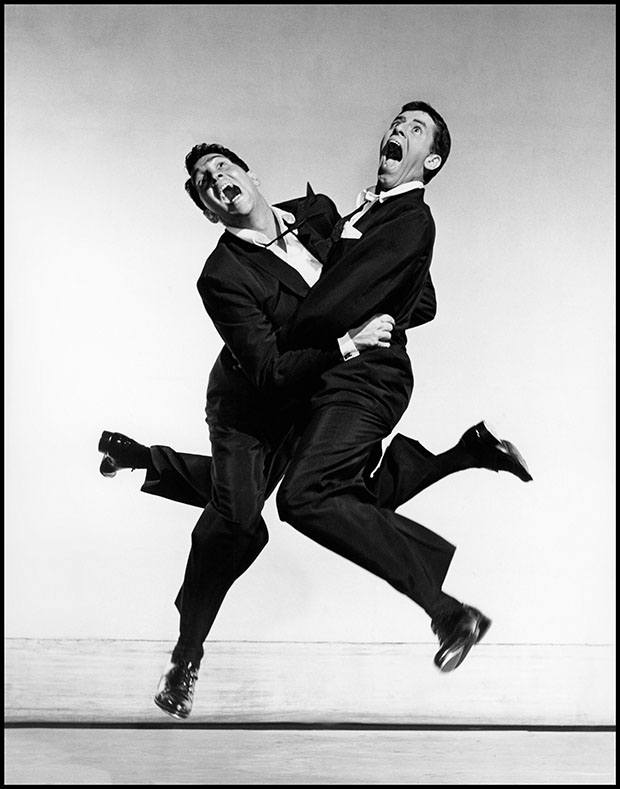