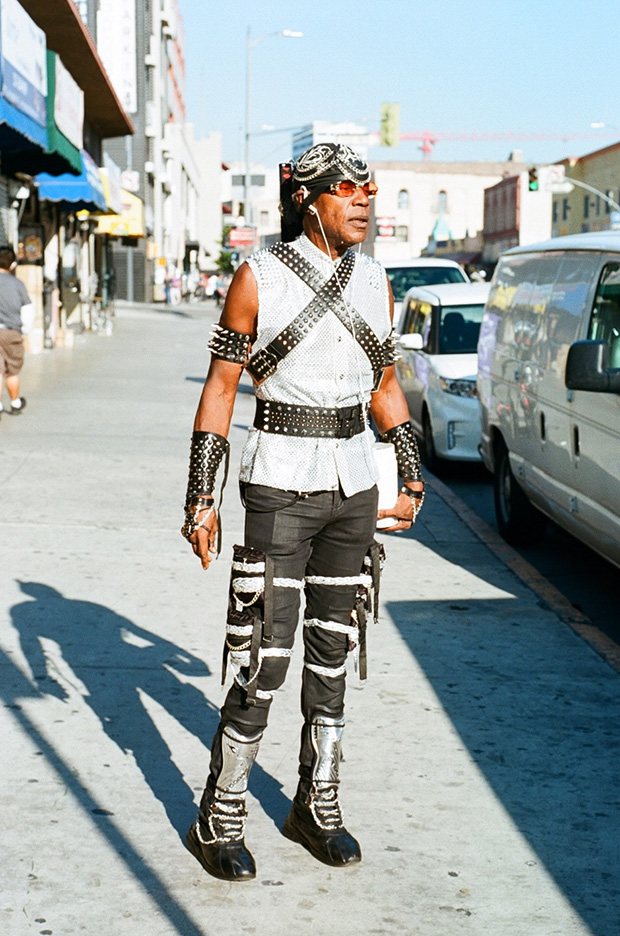 Blade, named and dressed up as the character of Wesley Snipes 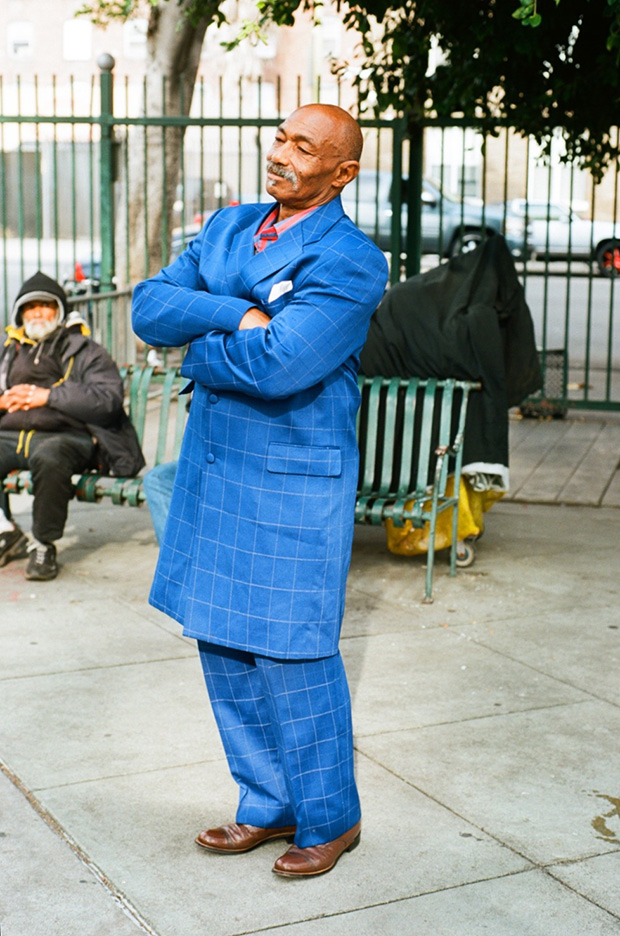 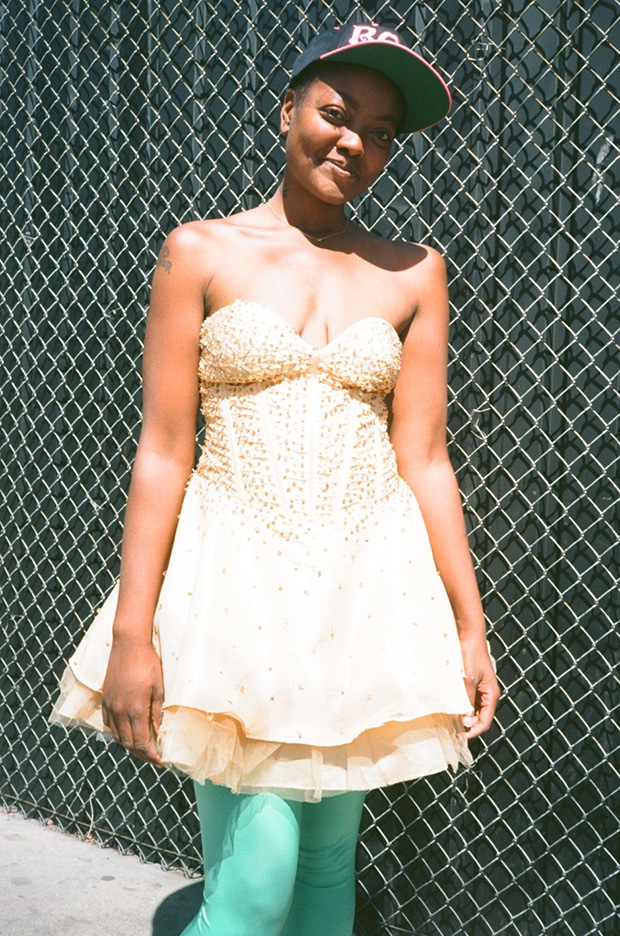 For The Swagabonds, Los Angeles-based photographer Géraldine Freyeisen chronicles the diverse and ingenious street fashions sported by Skid Row residents and activists. Amidst the homelessness, shelters, and single-room occupancy developments, she discovers moments of surprise and innovation in the imaginative assemblages of outfits, pieced together from donations, thrift shops, and local storefront businesses.

The French photographer first entered Skid Row while working on a documentary, but she was so taken with the place that she remained long after filming, wandering the streets and lingering in hopes of forming a genuine connection with the community.

Her intention, she notes, was to immerse herself within the culture; she made an effort not to photograph Skid Row as an outsider, lest she feel like she was stealing or exploiting something from the vibrant community. She always asks permission before snapping portraits, and often it’s her sitters that make the first move towards conversation, made curious by her French accent.

Her subjects are passionate about and proud of their creative ensembles and will often discuss fashion throughout the duration of the photo shoots. Freyeisen remarks that the one thing that unites all the outfits—which range in style from street-wear to blinged-out, Rastafarian to Jamaican-inspired rude boy—is the swag, a certain attitude that exudes confidence and finesse.

In her own words, Freyeisen has fallen “in love” with Skid Row, and she can trace her attraction to the place back to her early childhood, when her mother and she would bring food each week to a local man who was experiencing homelessness. Her mother, she explains, also made cakes for sex workers and shared her home with an ex-convict with no place to go. In Skid Row, she found a similar sense of empathy and community, where people have each other’s backs when the going gets tough. Skid Row, she says, “instantly felt like home.”

In addition to the photo series, Freyeisen is in the process of founding a fashion company by the same title, for which she will collaborate with Skid Row-based designers and artists to create one-of-a-kind garments. Half of the cost of sale will cover its manufacture, and the rest will go directly to the artist. The brand is predicted to launch in two months’ time. Follow the project on Instagram and Facebook for updates. 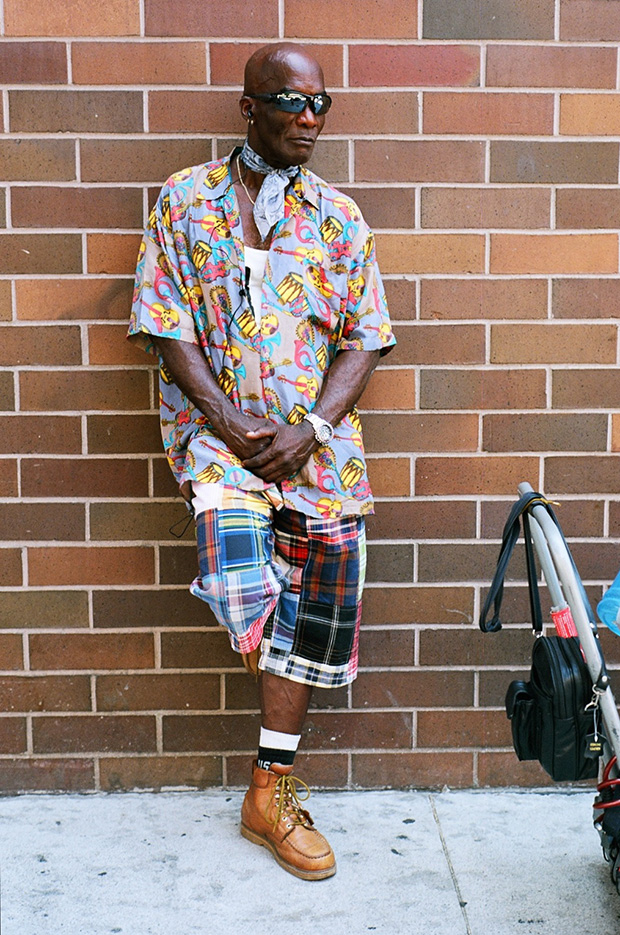 Willoughby, all about the prints 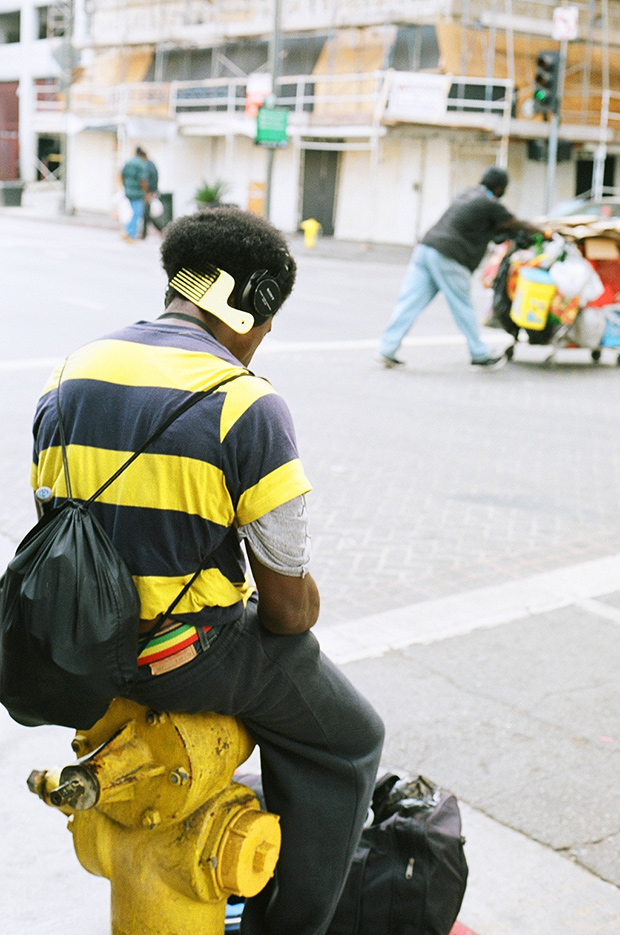 Dante, yellow is the new black 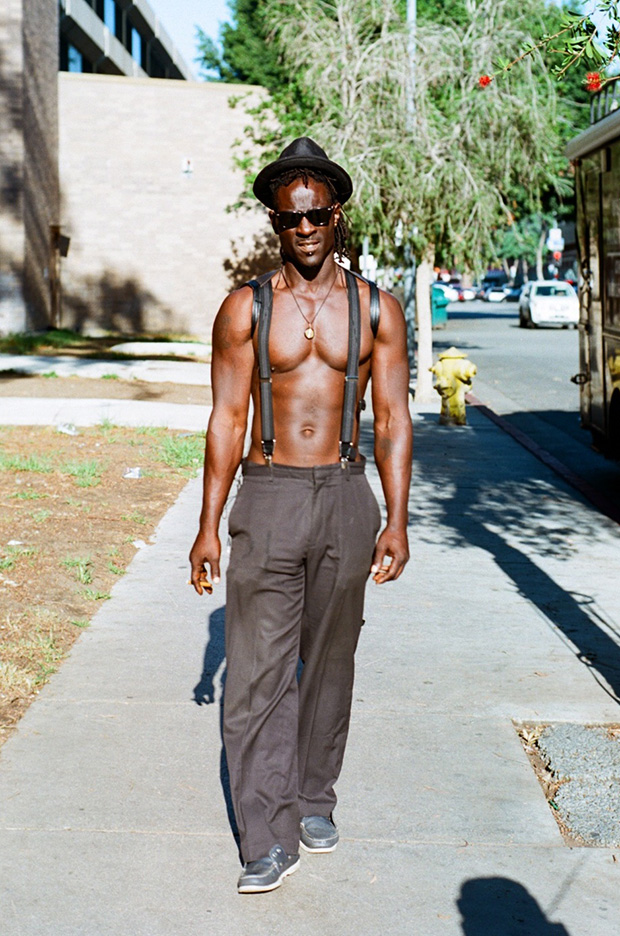 Andre, walking the streets of Skid Row as a catwalk 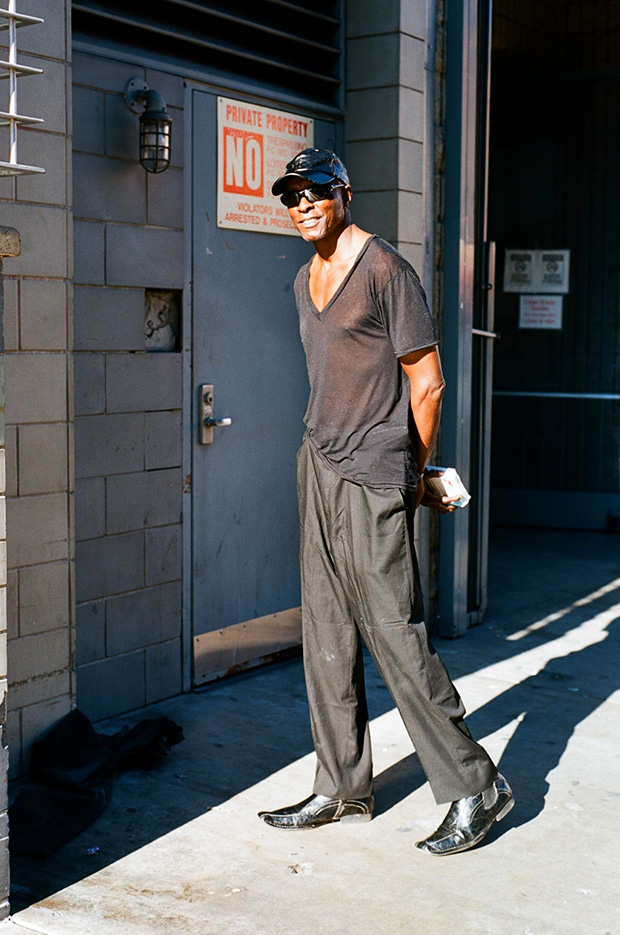 Andrew, so chic in black 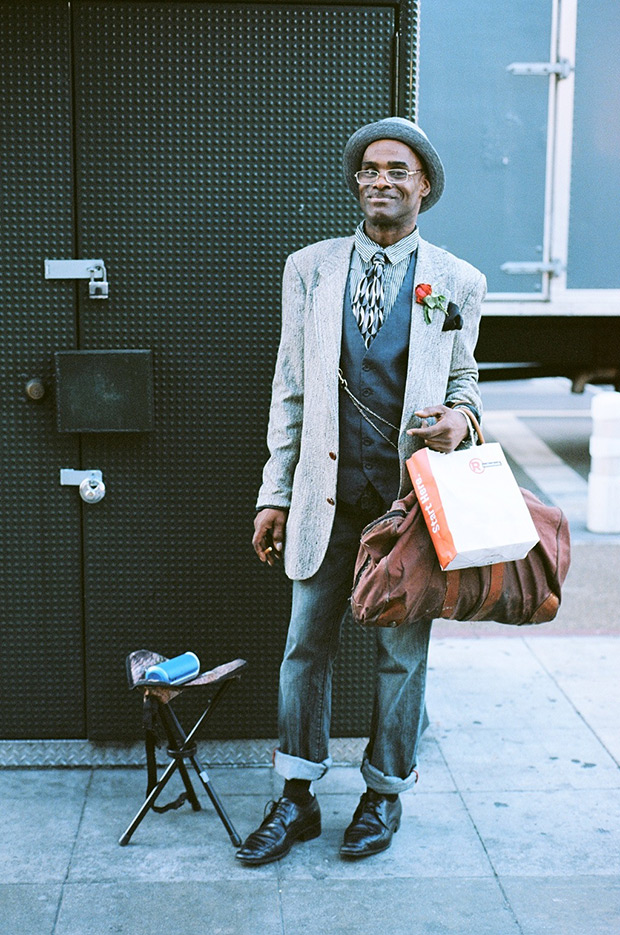 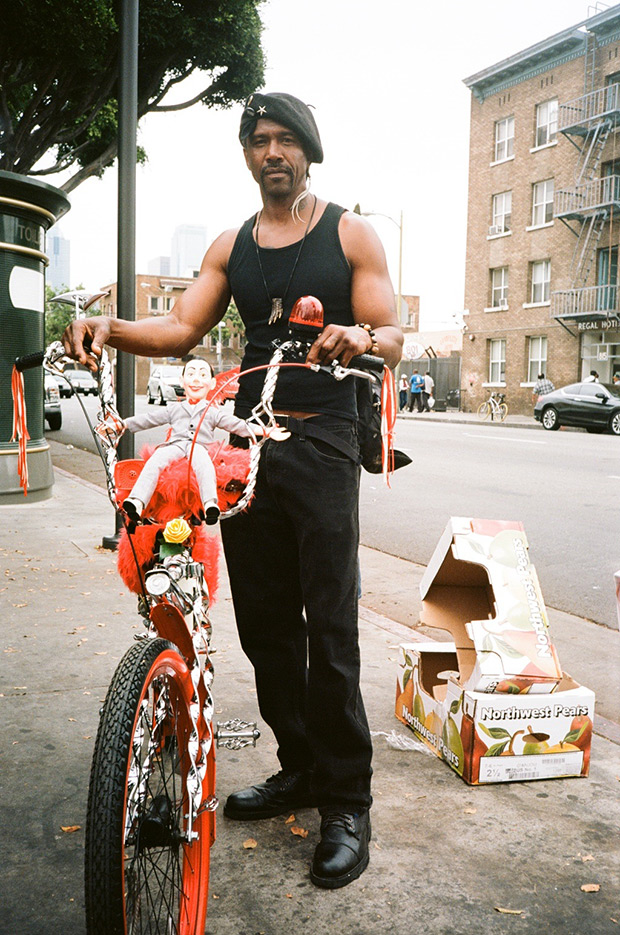 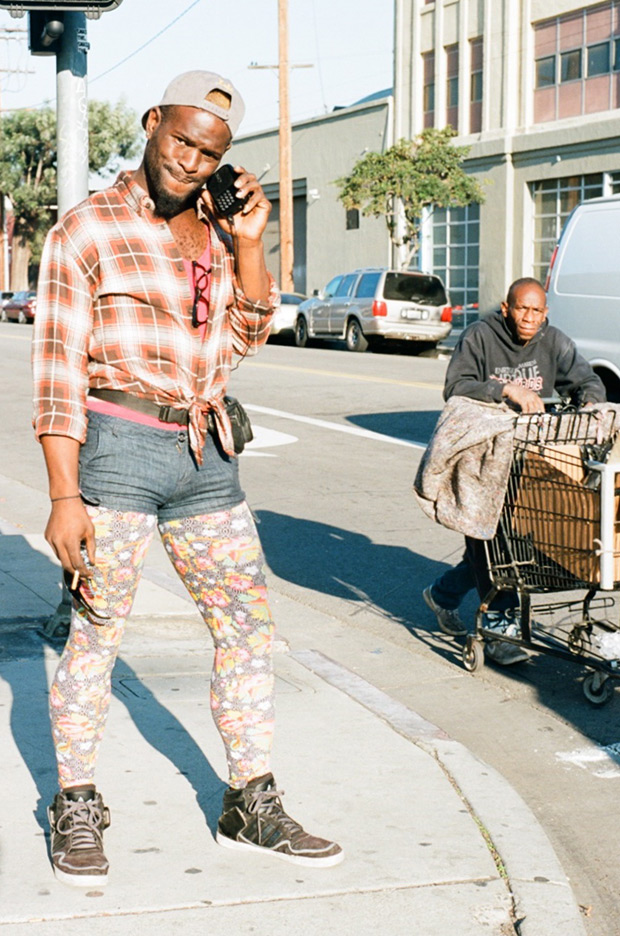 Tony, on 7th street, close to the hotel where he lives 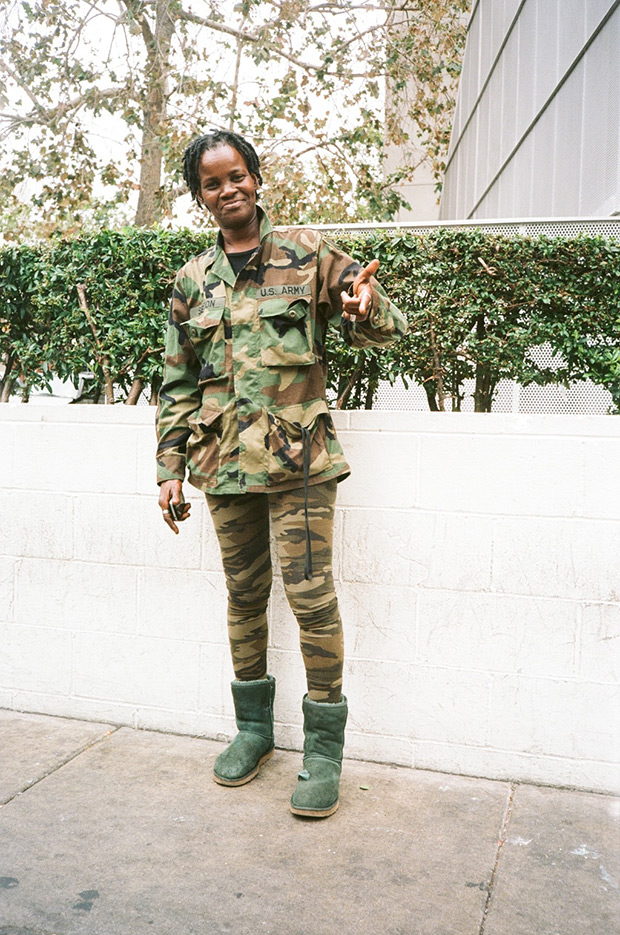 Tanial, standing by San Julian’s park in her camouflage outfit 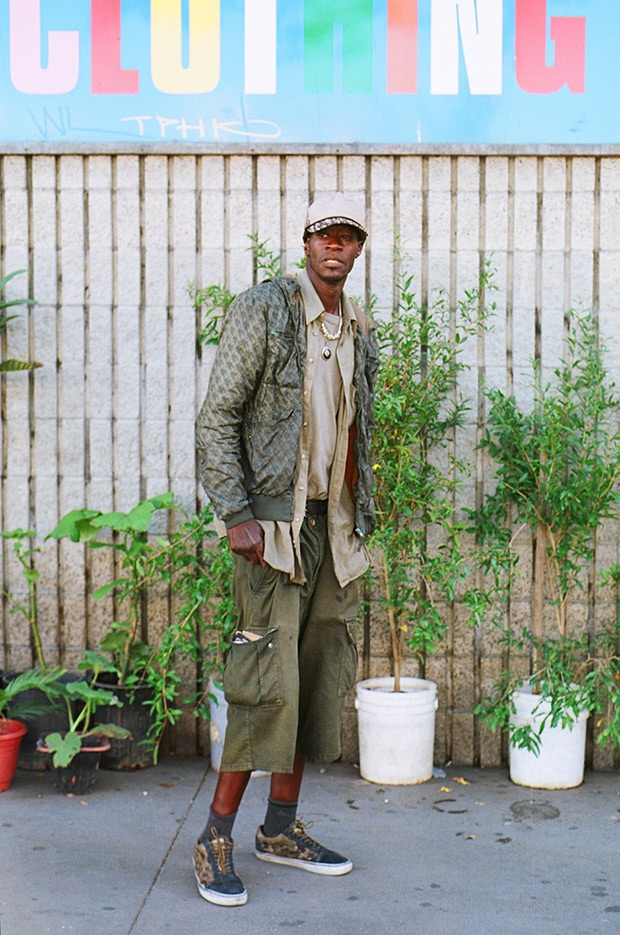 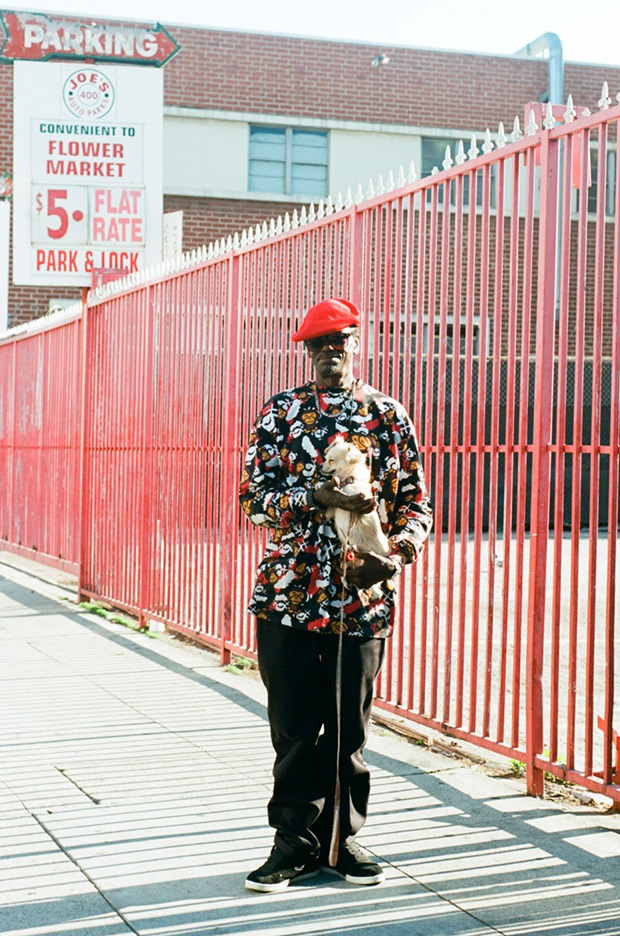 Roosevelt posing with his dog by the firestation 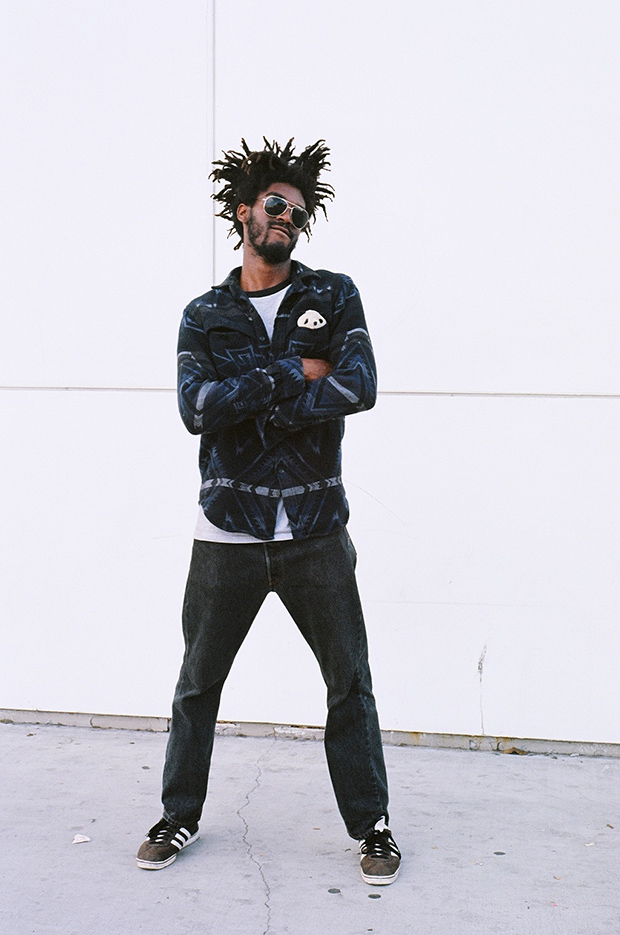 Robert, on his way to church 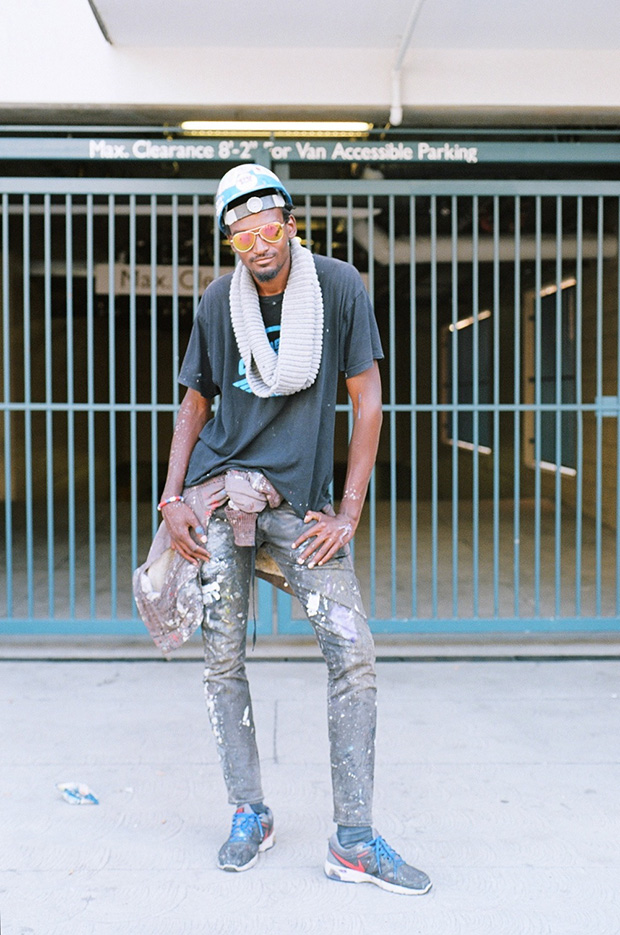 Malcom, amazing street artist, catch him in DTLA if you can 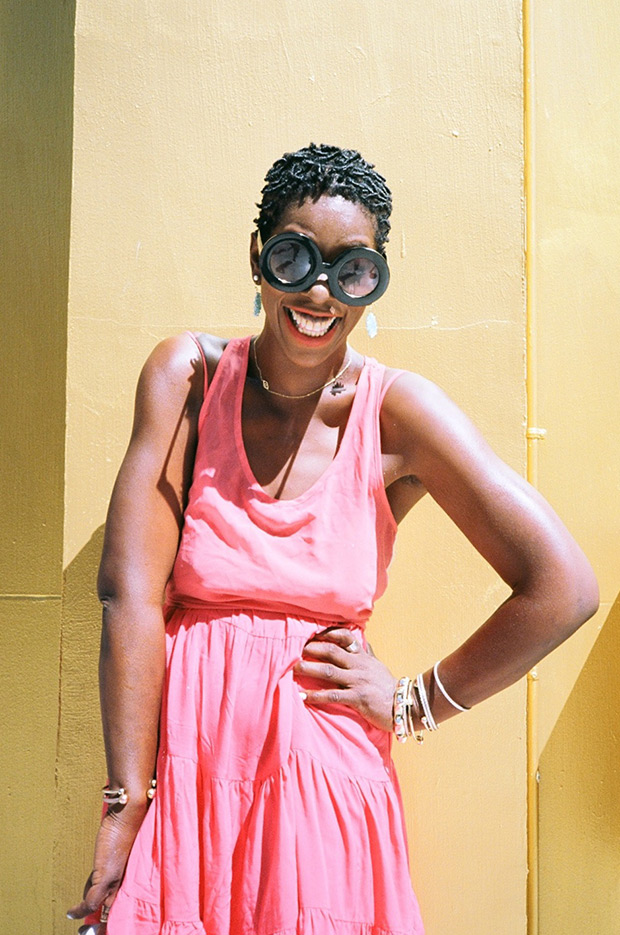 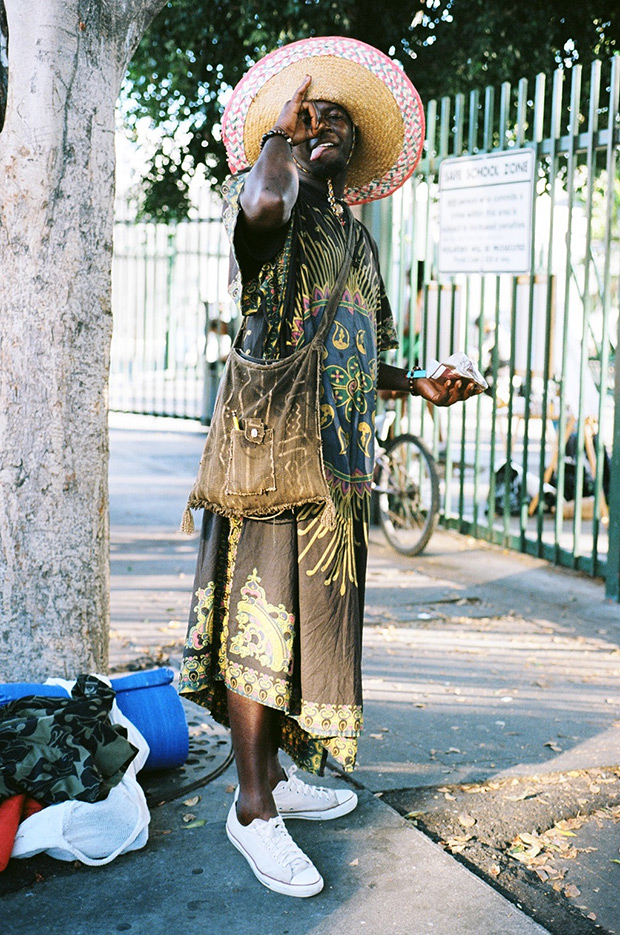 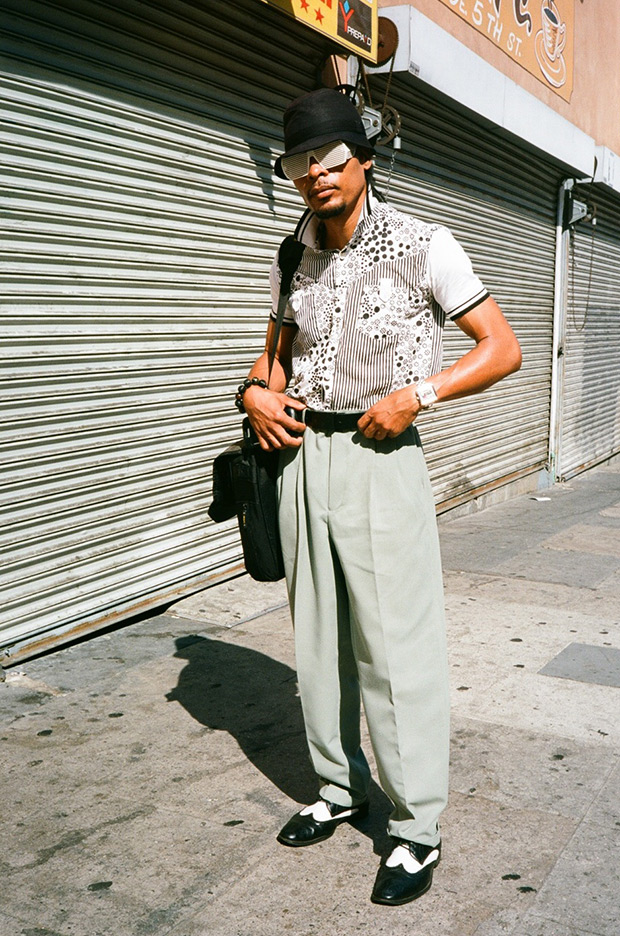 Henry, reminding me of Michael Jackson