A Diary of Rockers, Punks and Hippies in the Soviet Union 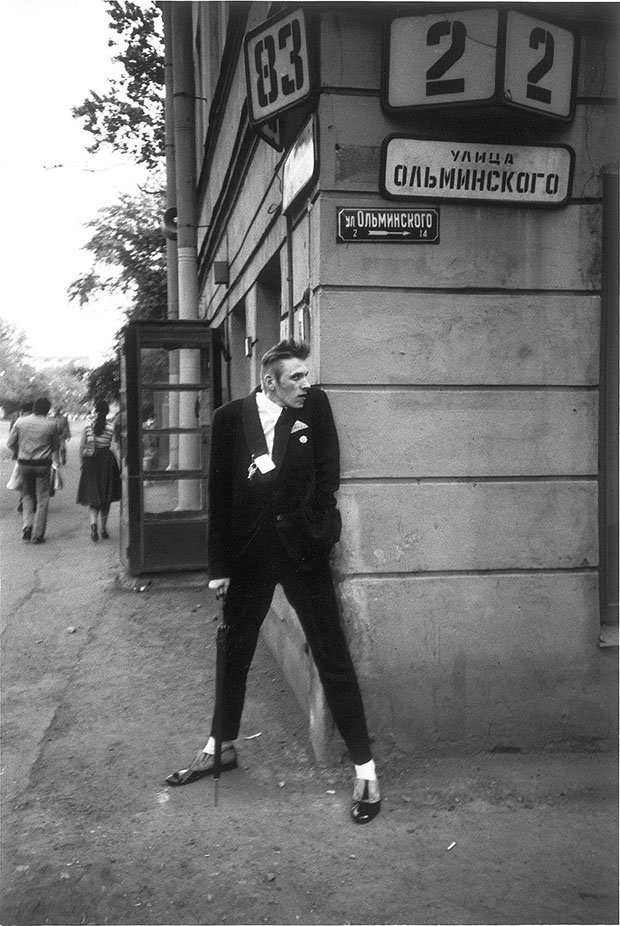 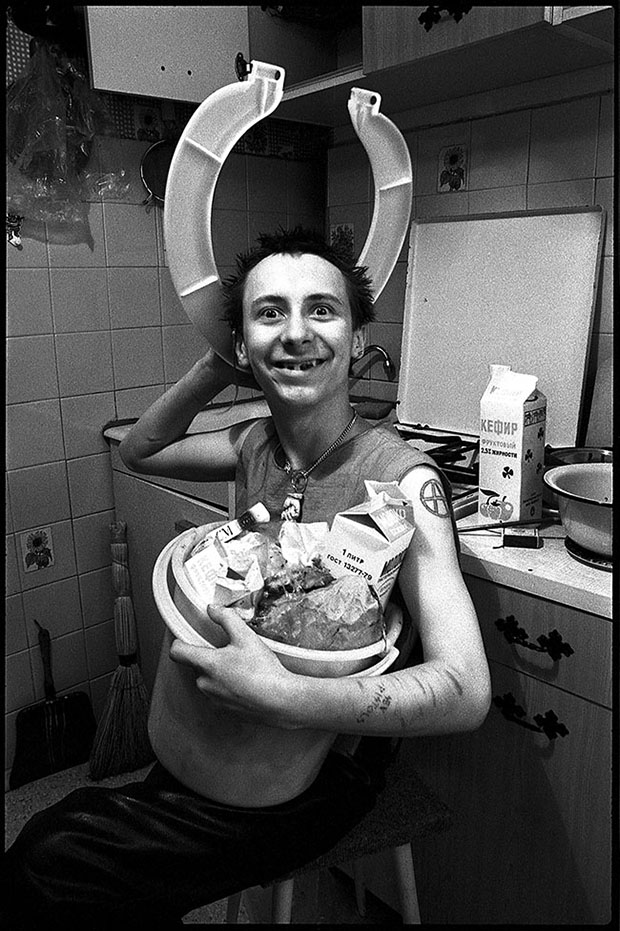 In the six years proceeding the fall of the Soviet Union, coinciding with the Cold War, Moscow photographer Igor Mukhin shot 1392 rolls of film on his 35mm Zenit-E and Lomo Compact cameras.

He was a young man, still in his early 20s, when Mikhail Gorbachev rose to power and introduced loosened censorship and restrictions on free speech. The photographer experienced firsthand the dawn of Soviet subculture and rock music.

When Mukhin first started shooting, the Soviet Union only had one photography magazine, Soviet Photo. He took courses at the studio of Alexander Lapin, but in many ways, he was on his own. It would take several more years for international contemporary photography to penetrate the Iron Curtain.

For this reason, Mukhin’s early photographs of his friends—rebels, musicians, punks— have an unmistakable innocence. Just as they were discovering rock and roll, he was discovering the dark room.

In conversation with Dazed, the photographer admits that the music scene of 1980s Soviet underground was for him a revelation. He had grown up attending concerts where unruly behavior was not allowed, and suddenly, he was watching wild performances in people’s basements.

In his introduction to Mukhin’s recent book I’ve Seen Rock ’n’ Roll, Felix Sandalov touches on the prelapsarian quality of this period in the country’s history. The people in these pictures might not have known what would come in 1991, but they are filled to the brim with the kind of awe and anxiety that comes at the precipice of change.

With the dissolution of the Soviet Union, this chapter in the history of music came to a close. Outside influences came in and changed the game. But here, Mukhin offers us a portal back in time.

When asked about what he remembers of 1985-1991, the photographer says it’s the sense of hope. Now, he fears we might be headed back into an era where voices and visions are censored. Those six years were special because they were brief; as soon as the pictures were printed, the music was no longer there. 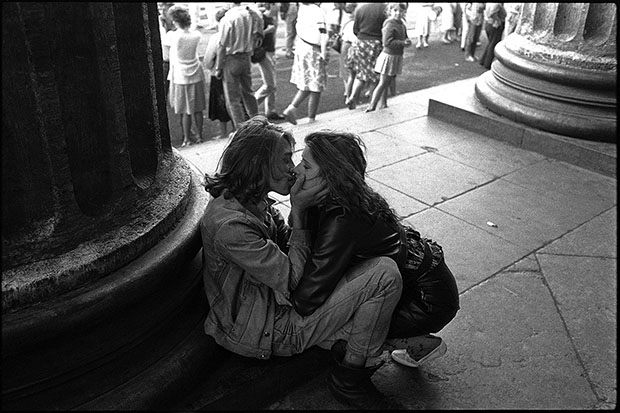 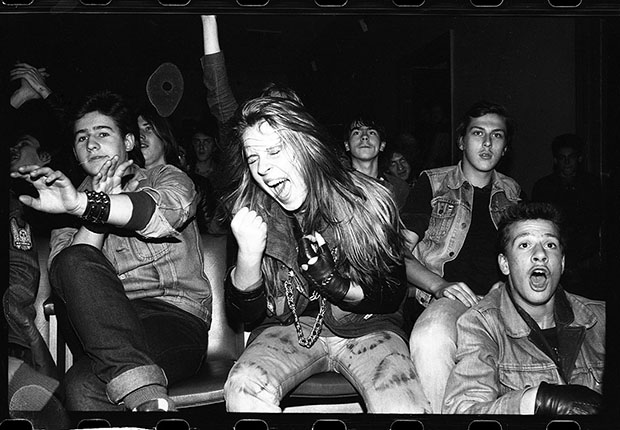 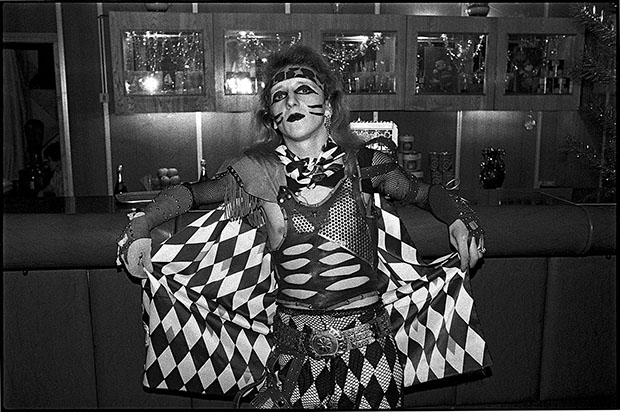 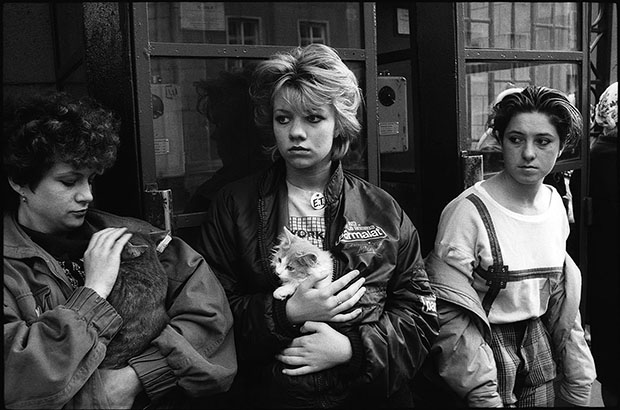 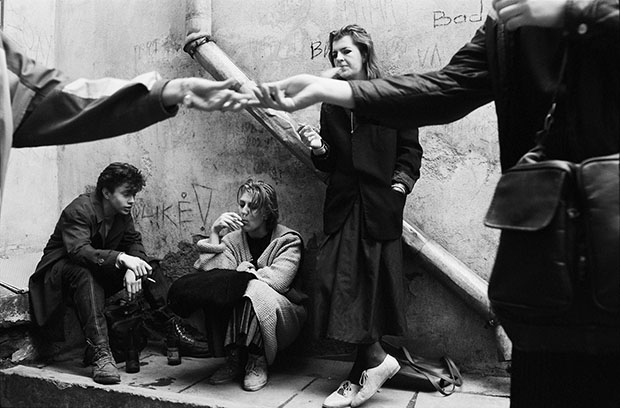 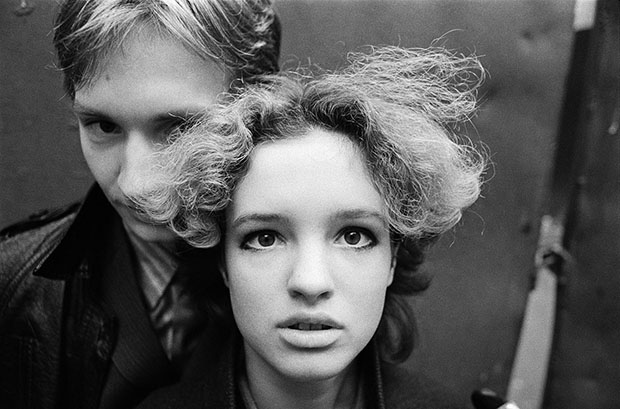 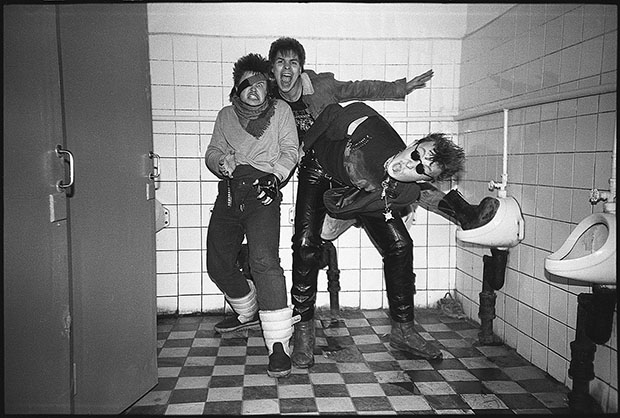 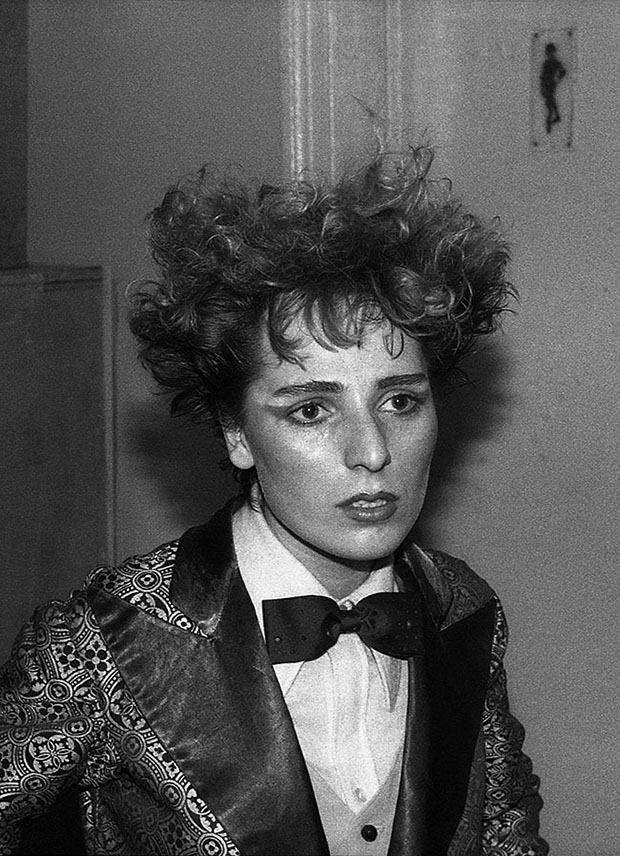 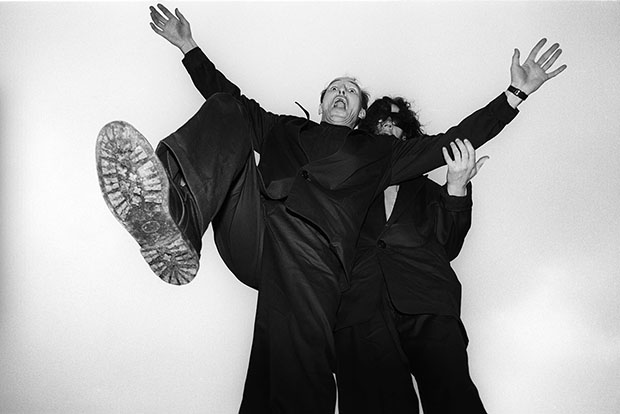