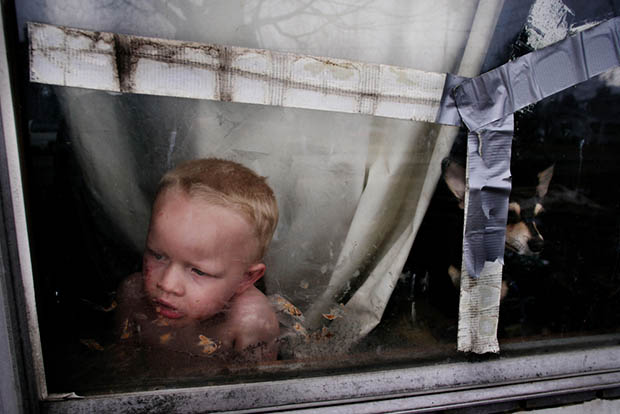 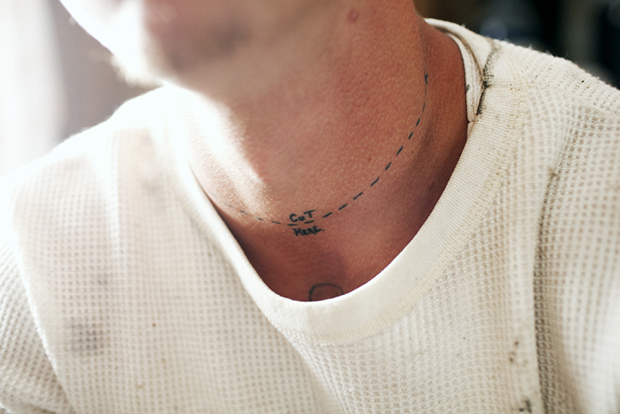 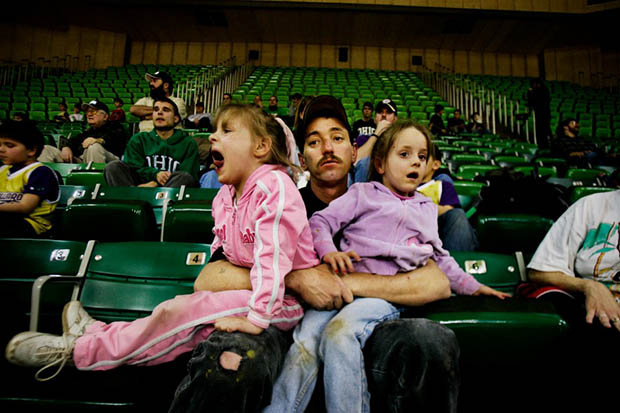 Matt Eich’s first child was born in Ohio. He had started making pictures one year earlier in 2006 as a college sophomore. He created his family here and stayed until 2009, existing against the backdrop of the Great Recession.

Carry Me Ohio is what he calls “a love song.” Its melody is the people; the harmony can be found in the scarred terrain, the whiskey, and the sunburns after long days outside.

The towns of Appalachia attracted mining companies starting in the 1820s; all the resources had been cut away by the mid-20th century. The communities suffered and are suffering still; reporter Kate Linthicum, who joined Eich in 2009 and penned the book’s essay, writes that in Athens County, one in every three people is classified as living below the poverty line.

Amidst the fear and uncertainty that haunted the families of Southeastern Ohio, Eich found slivers of comfort poking in like light from a crack in the doorframe. With one family, the Sellers from Chauncey, he found a place for himself.

He met the Sellers’ twin girls Kacey and Lacey when they were just four years old, and he’s been photographing them for the last decade. As they’ve emerged from girlhood into adolescence, he’s given them their own disposable cameras with which they can record their home. Both are deaf, although they now have cochlear implants, and their pictures are included in the book.

“Being photographed by the twins, or watching them make pictures, reminds me of the joy of creating,” the artist writes.

Eich makes the distinction between “taking” photographs and “making” them. Unlike the mining corporations of the last century, he never took anything from the people of Appalachia. When something was too private to be photographed, he put his camera down.

“I very specifically did not make photos because I didn’t want to jeopardize someone by having the photograph,” Eich writes. Still, there are also the pictures he wished he had made, but he was too “young and unaware” at the time to know and let them pass.

The photographs in Carry Me Ohio capture what it’s like to be homesick for a place and for a person, even if they’re right there standing in front of you. They’re too intense to be nostalgic.

Eich understands his children will look someday at the book. When asked specifically about them and the role they play in this story, the artist admits, “I don’t think I have a solid enough answer yet.”

Then he reconsiders: “I hope that when my daughters look at these photographs they think about the lives of others, about home, heartbreak, family, and how fortunate we are to be alive.” 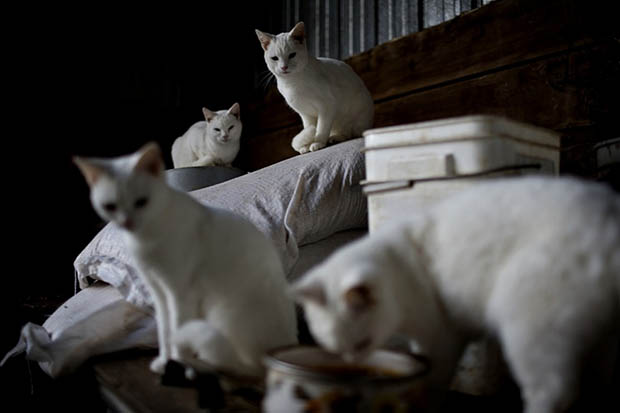 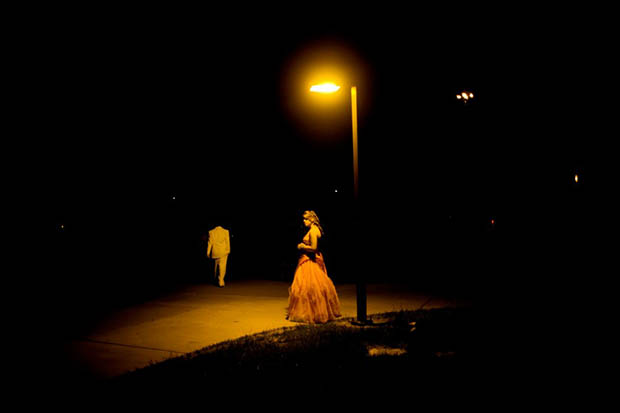 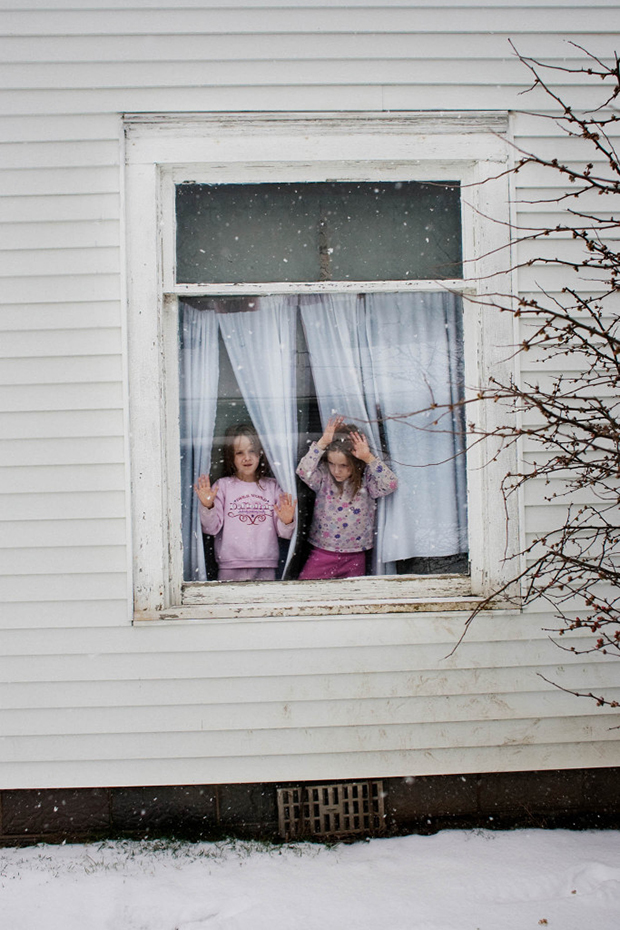 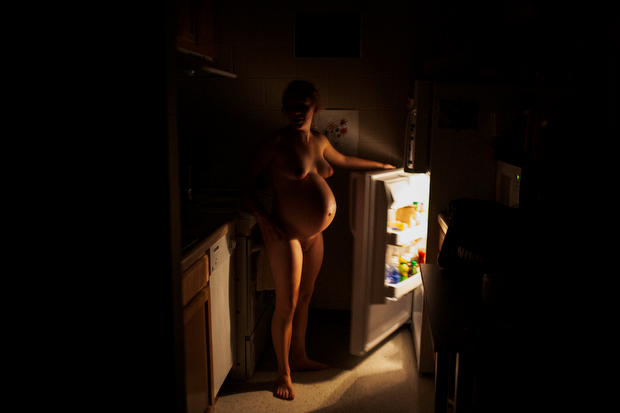 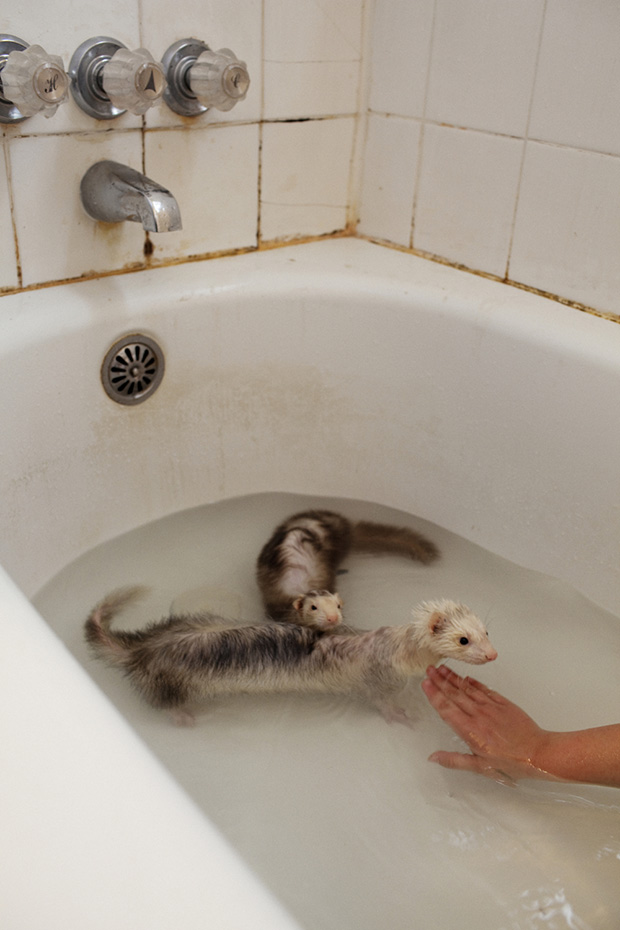 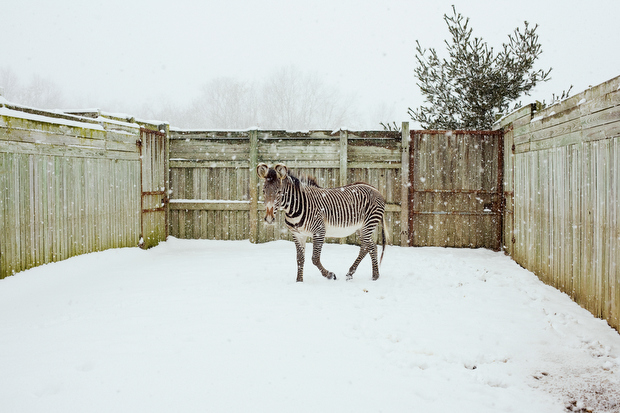 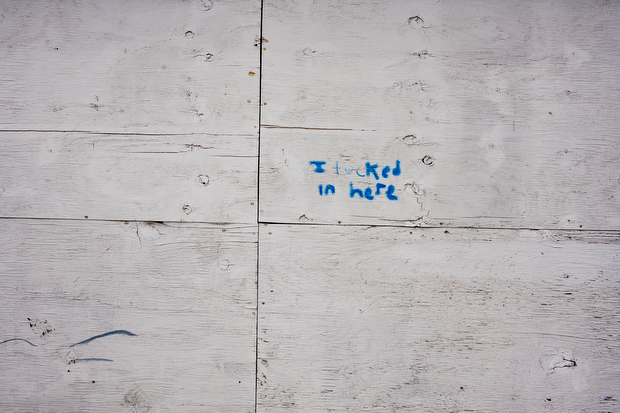