One Photographer’s Love Letter to Appalachia 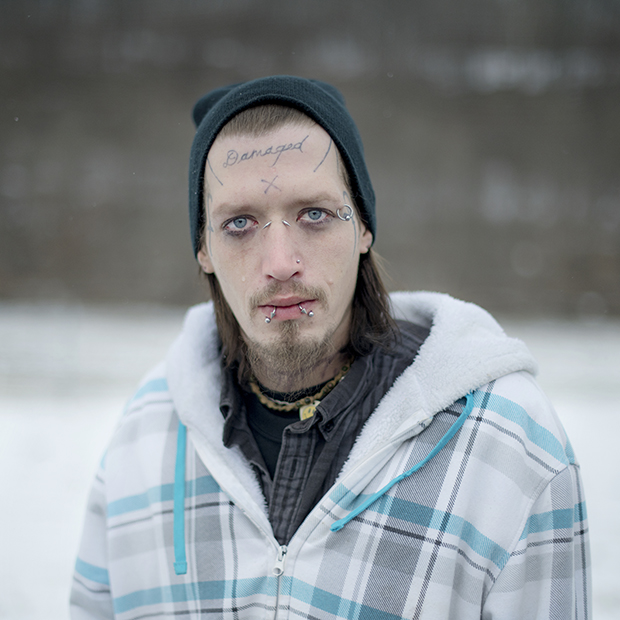 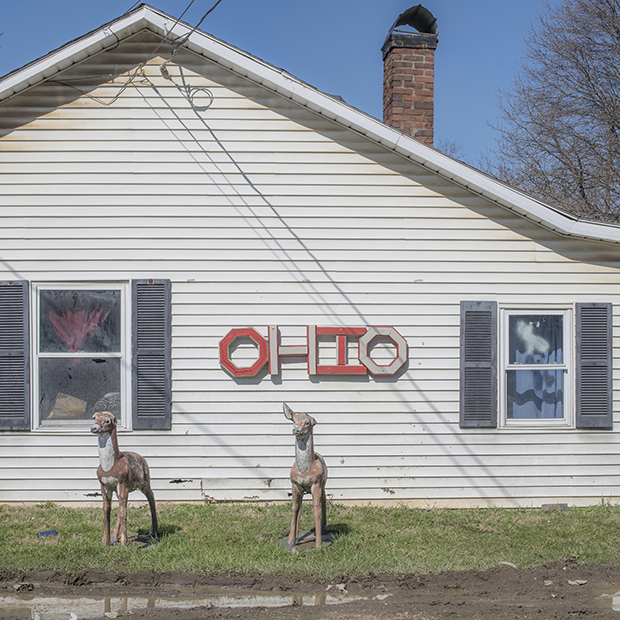 The Ohio photographer Rich-Joseph Facun remembers the exact day he started work on Black Diamonds: January 5th, 2018. He saw a stranger while leaving his doctor’s office, and he stopped briefly to greet him. “As we talked a little more, I began to get annoyed with myself,” the photographer remembers. “I knew I should photograph him.” After some consideration, he did, and he’s been sharing stories from the towns of Appalachian Ohio ever since.

Facun’s title comes from the term “Little Cities of Black Diamonds,” used to describe the coal towns in the area. The history of the coal and clay mines–their good years and the disappointing ones–bleeds into both the photographer’s daily life and his images. As of 2010, his town, Millfield, was home to 341 people. “About a mile or so down the road, the Millfield Mine disaster, the worst mine disaster in Ohio history, occurred in 1930,” he adds. Some current residents still work in the industry–“ten-hour shifts and hundreds of feet underground”–though Facun stresses the diversity of the area. There are scientists, academics, and creative types, spread out across the area, and he will continue to expand the scope of the subject matter included in the series.

“I’m certainly aware of the stereotypes, clichés, and exploitation this area has been exposed to by many entities,” the photographer says. “I want to be clear: I’m not here to define what Appalachia is or isn’t. I don’t have a political, social, or artistic agenda.” He’s thoughtful about the way he represents this part of the country, and there are some images the world will never see because he feels they might give the wrong impression. He doesn’t shy away from painful realities like poverty and hardship, but in many ways, it would be a betrayal and a falsehood to focus solely on that piece of the puzzle.

His personal ties to this region, and the people who live here, is part of the reason. Facun, his wife, and their children moved to the area about three years ago, after many years spent traveling. As the child of a Senior Chief Petty Officer in the Navy and later as a photojournalist, Facun never stayed in one place long. “I’ve moved about every two to three years for most of my life,” he tells me. “In just a few months, I will break that record here in Ohio. This is the first place that both my wife and I have felt a sense of home and belonging. We both feel rooted here.”

Facun initially planned to devote a year to Black Diamonds, but now he calls that deadline “laughable.” “I feel like I’ve barely scratched the surface,” he admits. “I’m in no rush.” The series has woven itself into the fabric of his regular routine; throughout the winter, he drove around and made photographs while his son was at band practice. For the most part, the people in the photographs are individuals he’s met on the road rather than close friends, but he has returned to see some of them, and he plans to give prints to those who’ve been part of the project.

Facun hasn’t stayed in touch with Erik, the man he photographed on that first day in early January–“It was such a spontaneous situation I was caught off guard,” he admits–but he credits him with launching the series, and ultimately, with deepening his connection to his home. “As I was photographing him, a tear dropped from his eye, then another,” Facun remembers. “I didn’t stop to ask why he was crying. I didn’t want to ruin the moment. It was really cold out, and as soon as I stopped firing off frames, he quickly thanked me and scurried back to his car where it was warm.” 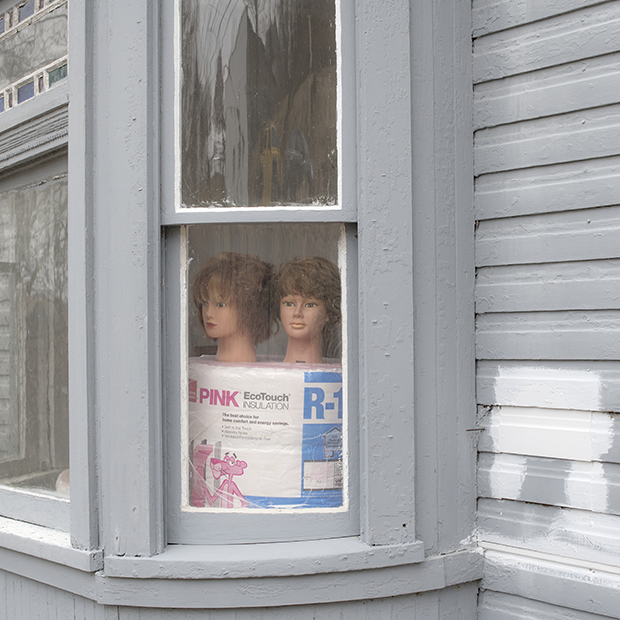 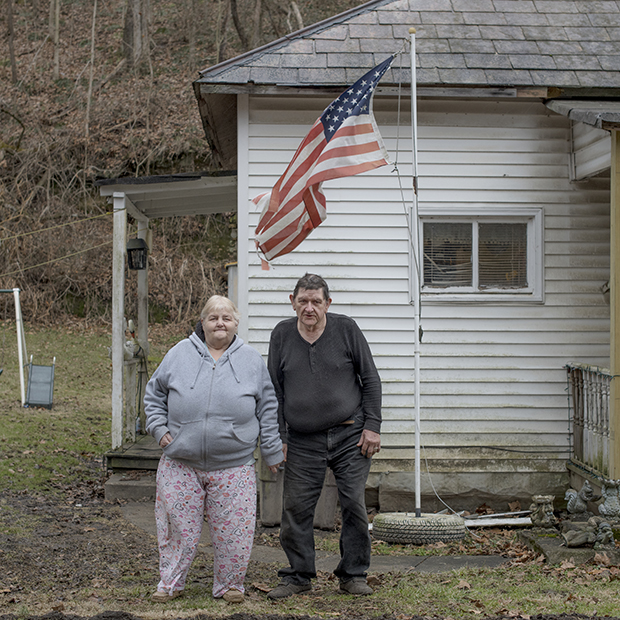 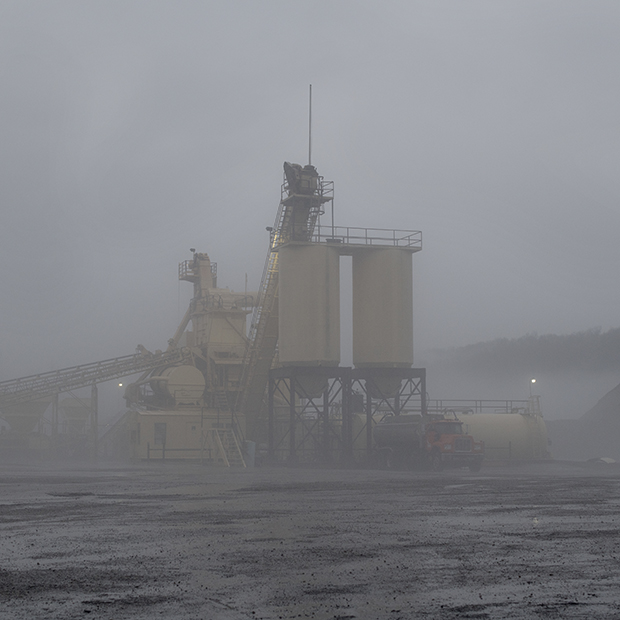 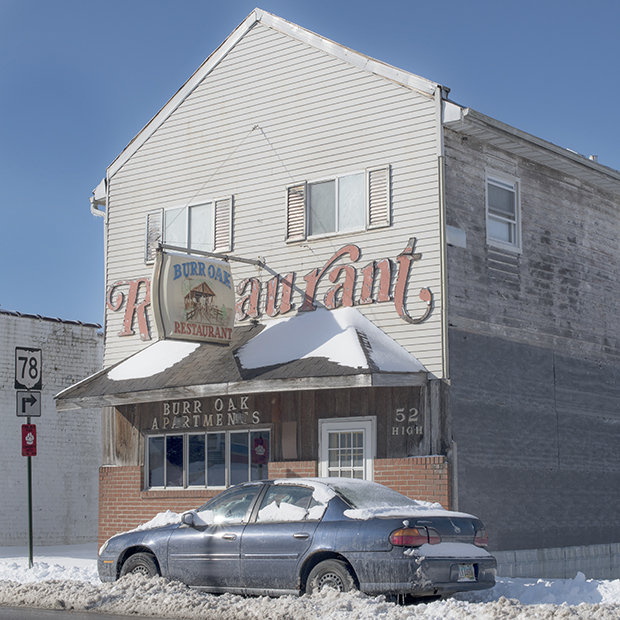 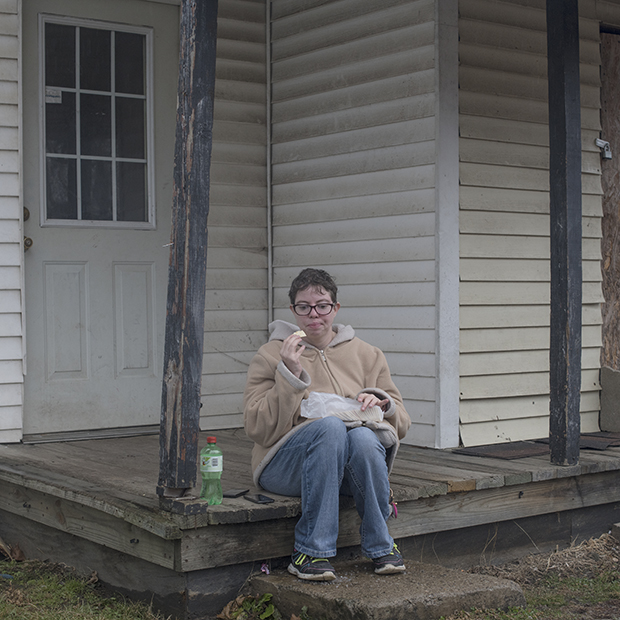 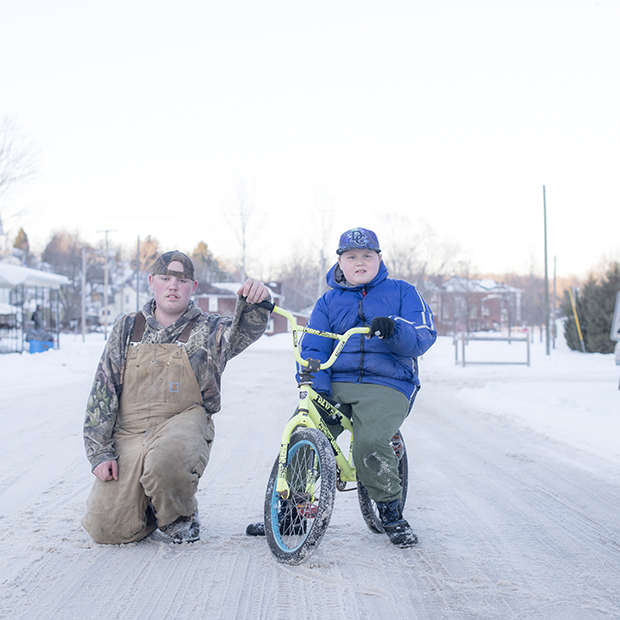 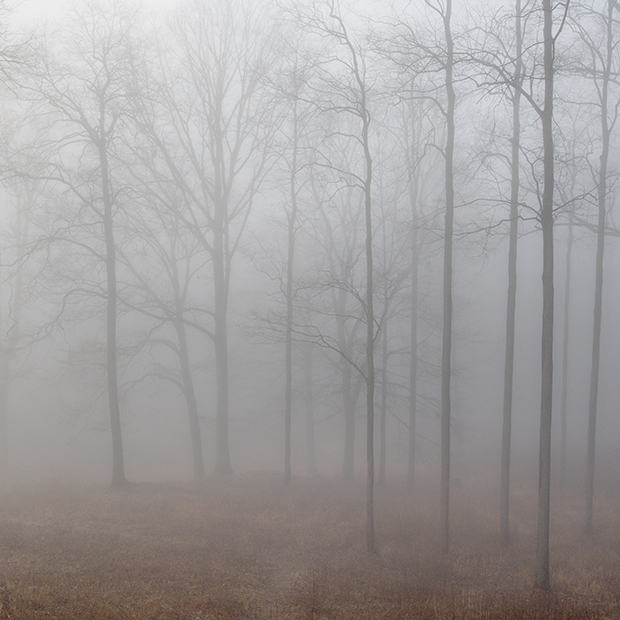