Photos from Skatopia: ’88 Acres of Anarchy’ in the Woods of Ohio 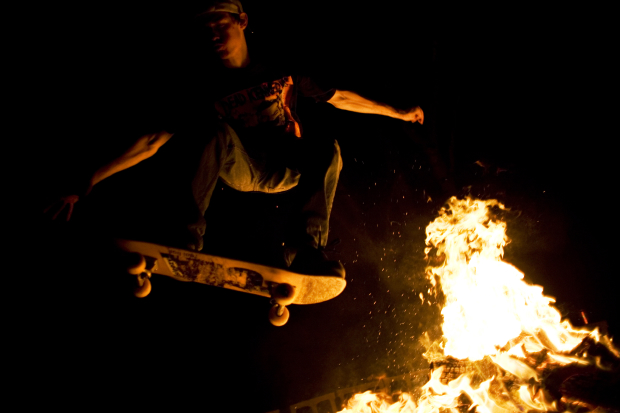 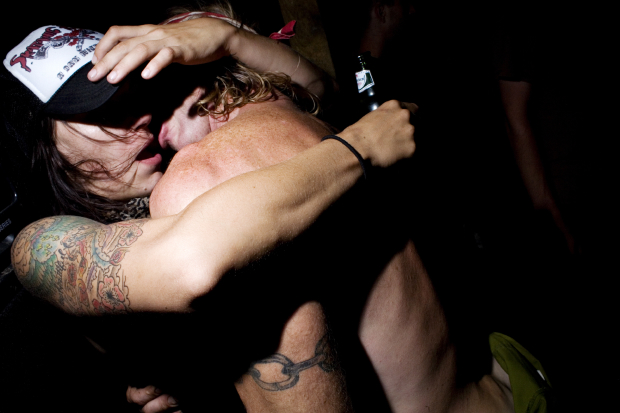 In 2007, Durham, NC-based photographer Travis Dove was studying photography at Ohio University when he heard of Skatopia. The DIY skate park’s “88 acres of anarchy” is located on farmland in Rutland, Ohio, a town of fewer than 500 people, and draws hundreds of visitors per year. Some stay a day, others camp out for months at a time. Either way, much partying ensues.

Dove made frequent trips for a three-month period, enough to gain a few nicknames and, for the most part, be accepted, albeit as an alien creature who was there neither to skate nor get wasted.

Skateboarder Brewce Martin opened Skatopia in 1996 and has resourcefully kept it afloat through a combination of donated money and work hours, corporate sponsorships, clothing sales, and his own earnings. And, if you’re there to skate, you’re also there to work as Martin requires those that stay to contribute.

The photos seen here are a combination of slightly calmer daily life and the mayhem that ensues at, Dove explains, “…an annual three-day party called Bowl Bash. Skatopia is not the most inviting environment for the average tourist on any day, but during these epic blowouts it turns into a bit of a war zone. It’s an extreme place, and that is the most extreme time to be there; and in photography, extremes are interesting.” 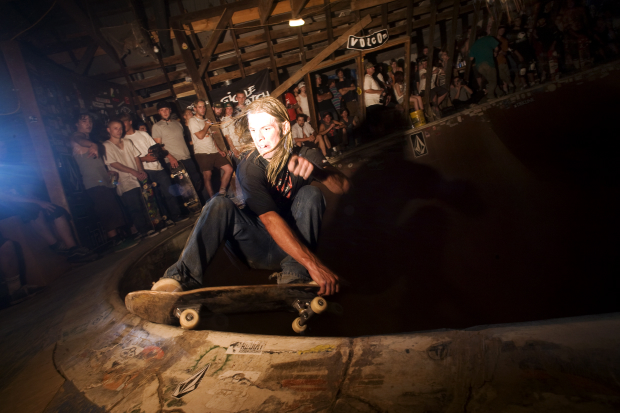 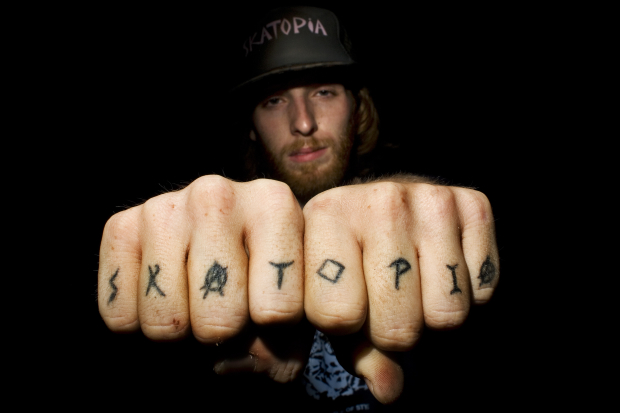 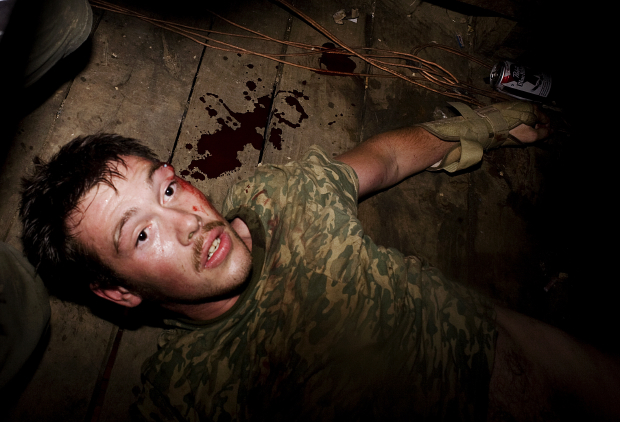 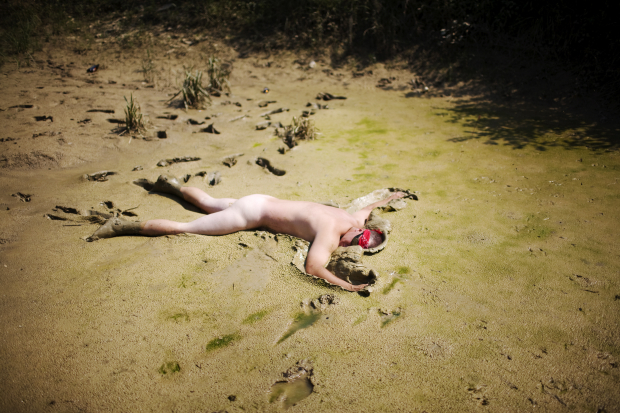 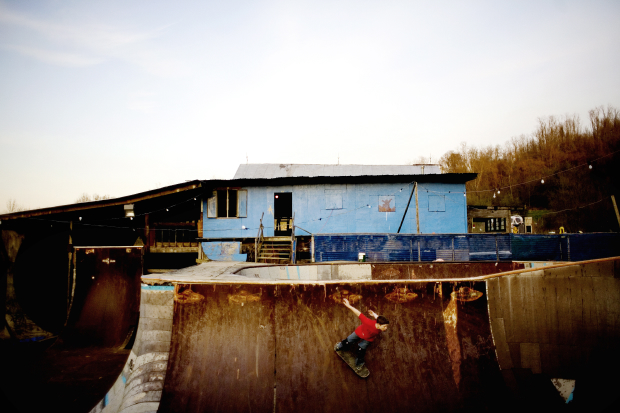 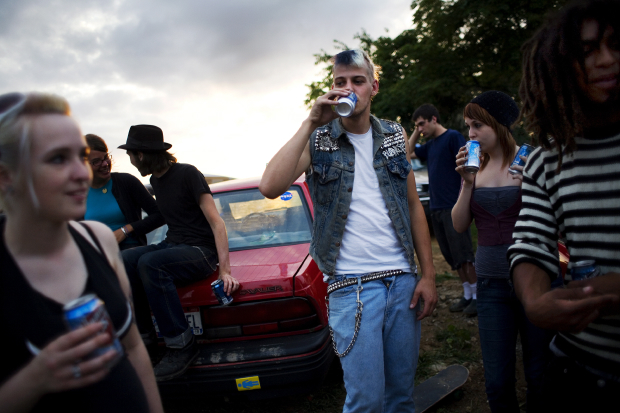 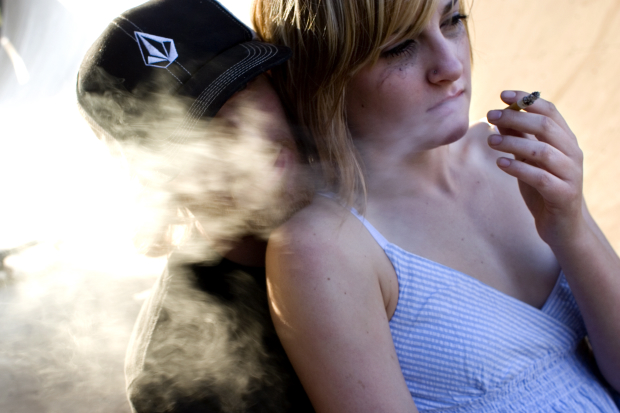 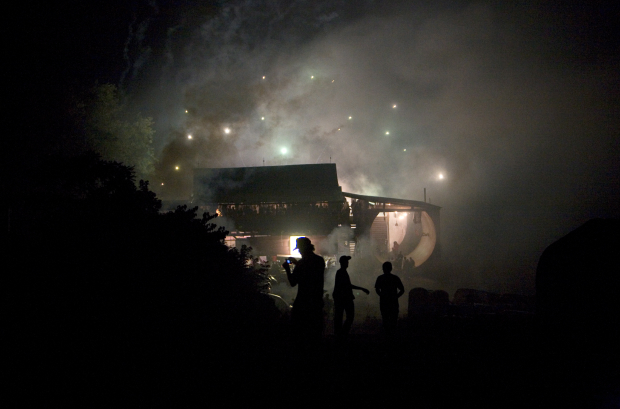 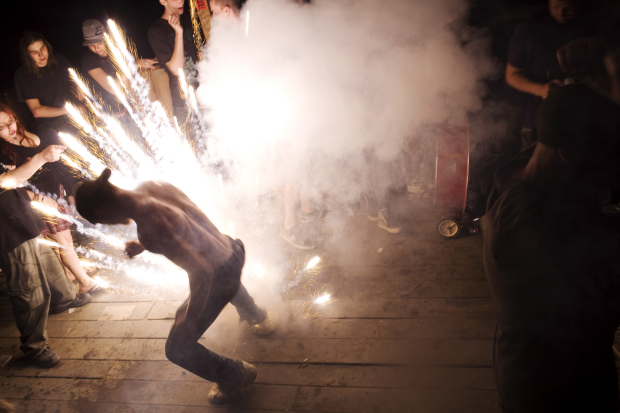 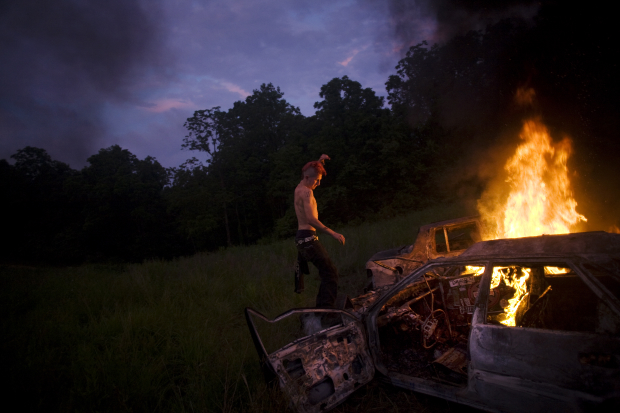 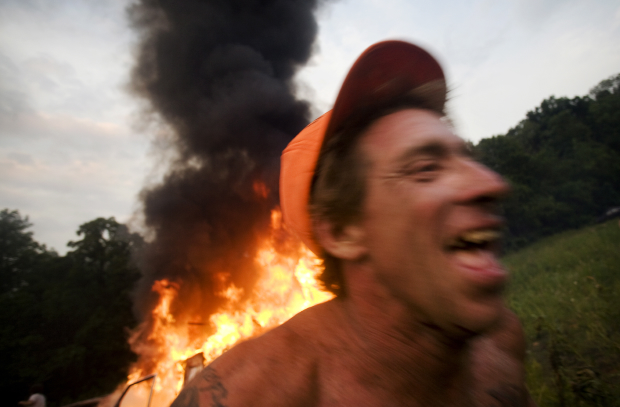 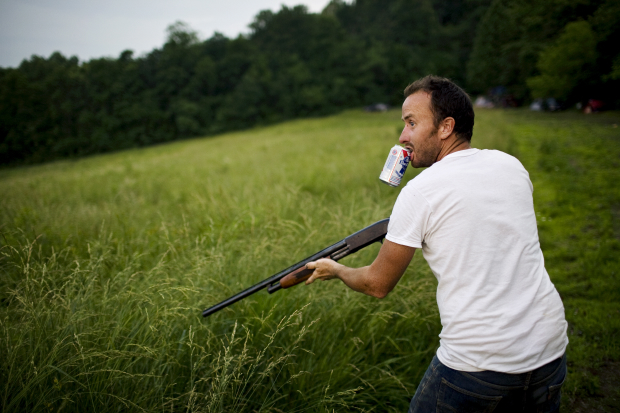 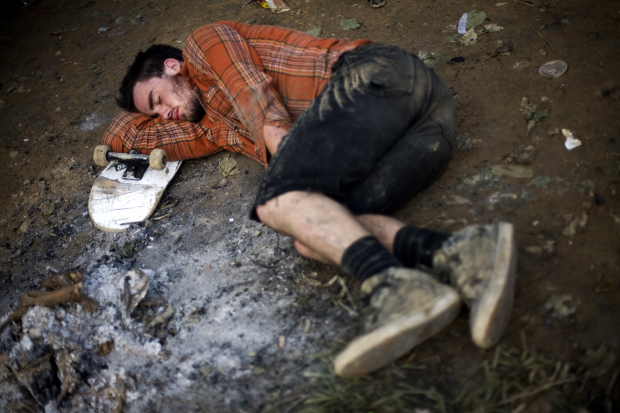