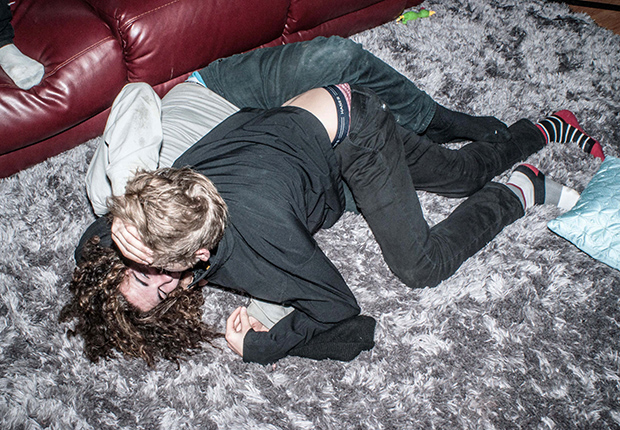 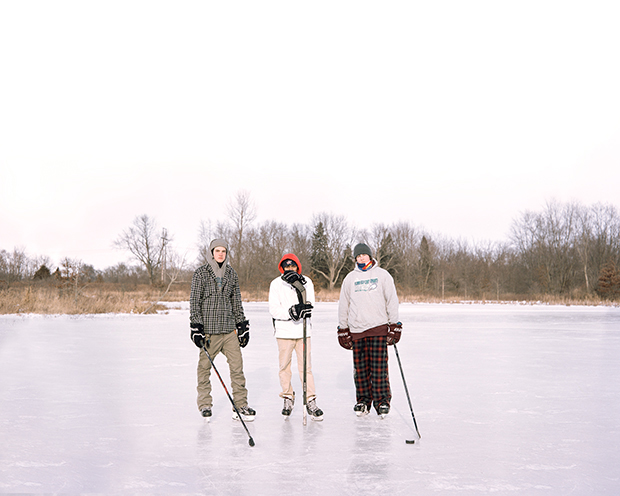 For Brothers, Cincinnati-based photographer Taylor Dorrell chronicles the lives of his teenage brother and his tightly-knit group of friends in the months preceding their high school graduation and looming departure from home in Columbus, Ohio. In them, he finds a band of brothers, bound not by blood but by the invisible fastenings of boyhood, tracing a steady shift from youth into adulthood, from dependency into autonomy.

Dorrell and his younger brother Garrison are separated only by two years and a two hour drive from the photographer’s college to the family home. When he photographs Garrison and his inner circle, says Dorrell, he isn’t shooting as an outsider but reflecting on something of which he is very much a part; the closeness in their ages means they share friendships. The moments he captures unfold organically, with Dorrell only occasionally asking that everyone freeze in a particular instant to give him time to raise his camera. The shoots have woven themselves pretty seamlessly into the fabric of their daily lives, and the camera is only obvious, says the photographer, when the boys are doing “something that they don’t want their moms to know about.”

Although Dorrell’s family now lives in Ohio, the photographer grew up mostly in South Carolina, and his sense of home and belonging has morphed over the years. In his brother’s friends, he sees quiet, almost imperceptible divides working their way through the group, a natural but at times melancholy loosening of the threads that once held them tightly interlaced. Perhaps now is the time when the small age gap that separates Dorell with his brother is the most expansive; where one brother stands at the precipice of adulthood, the other looks backwards, remembering what it was like to be very young, caught in the throes of adolescence. 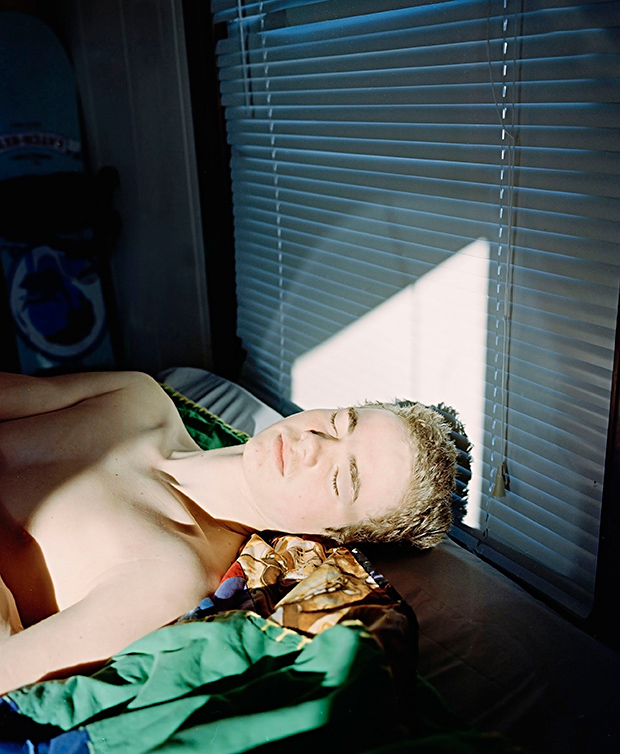 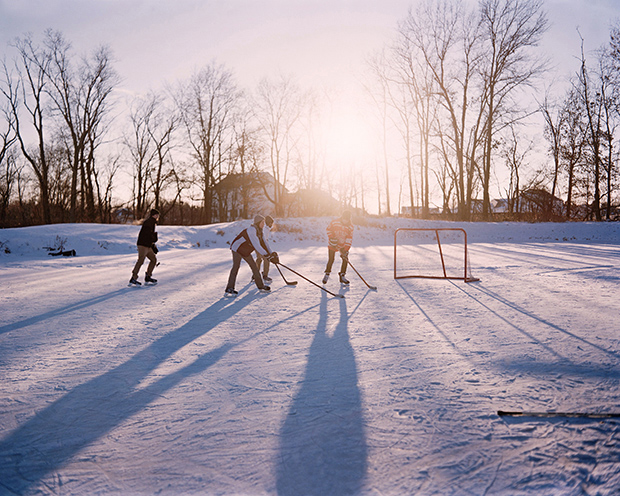 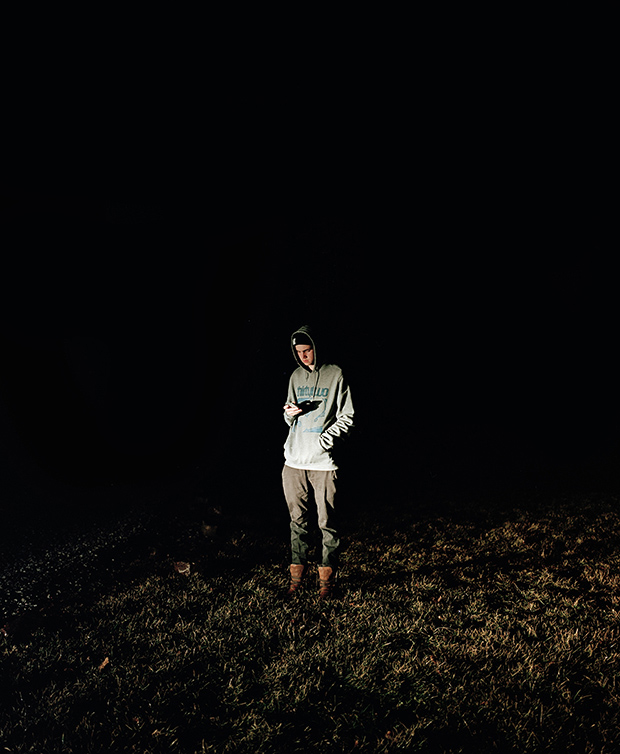 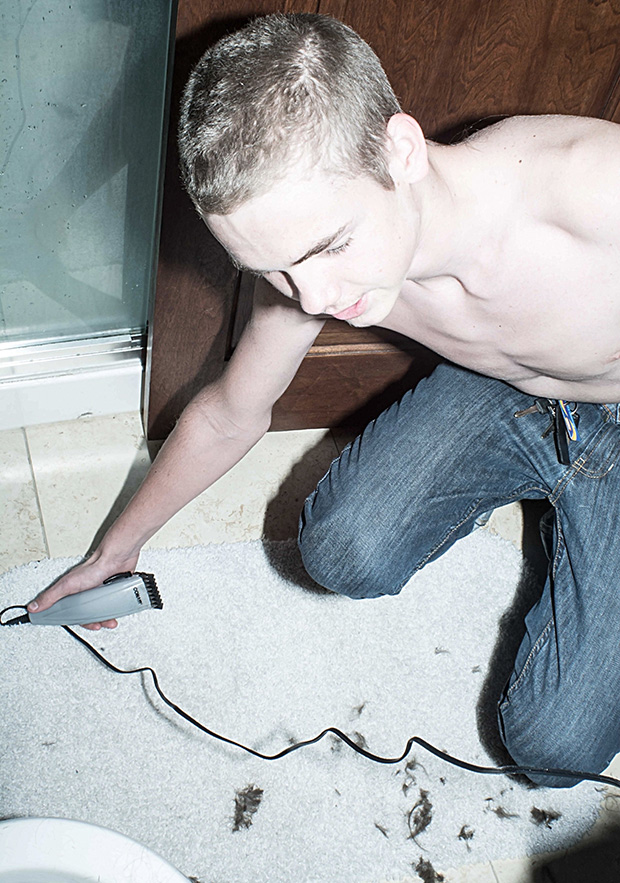 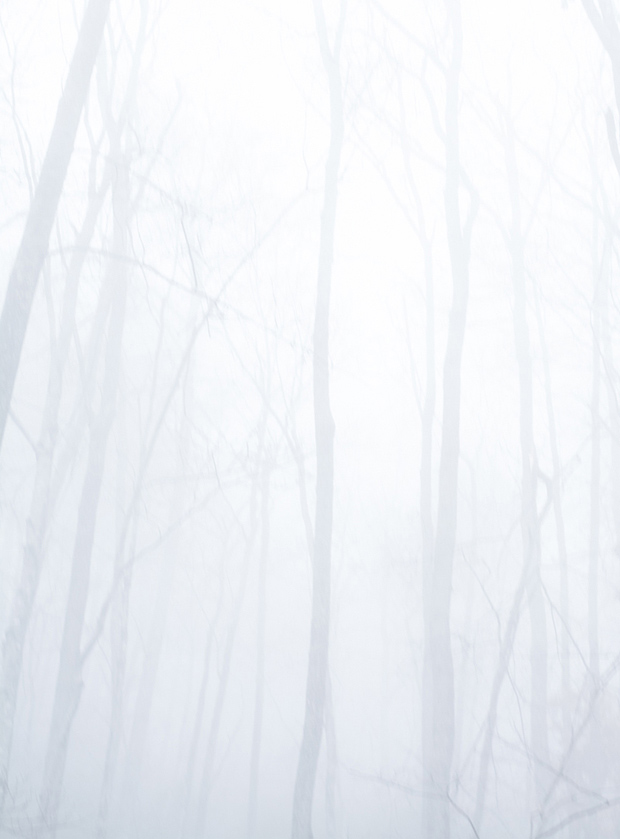 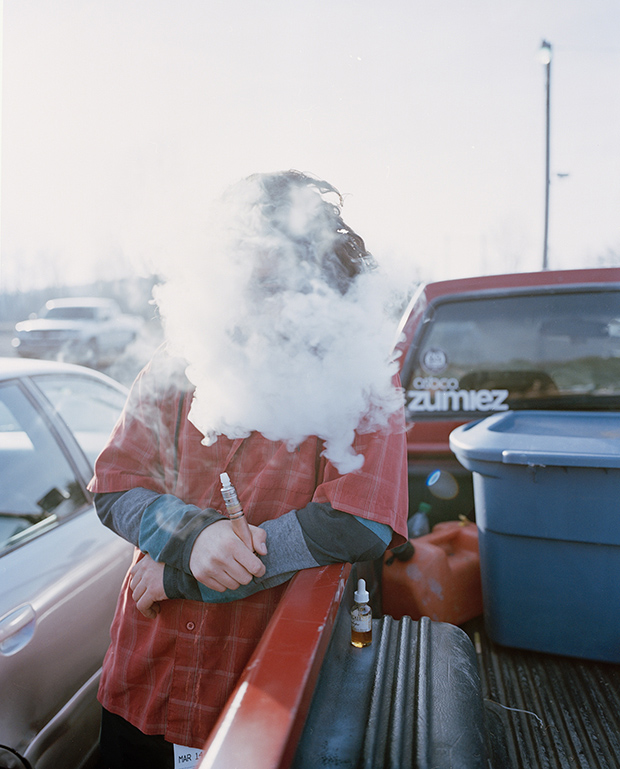 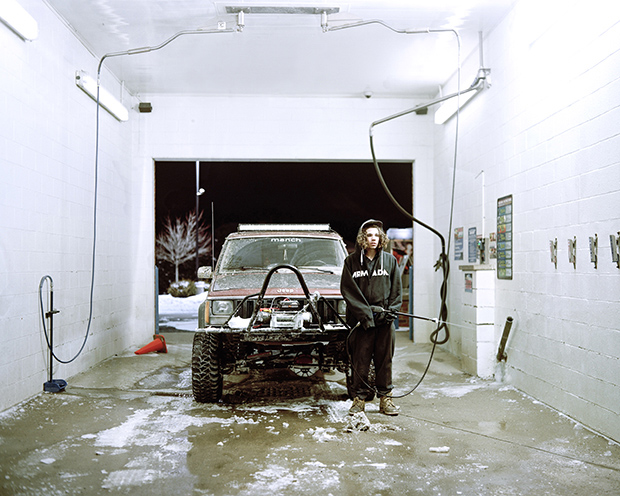 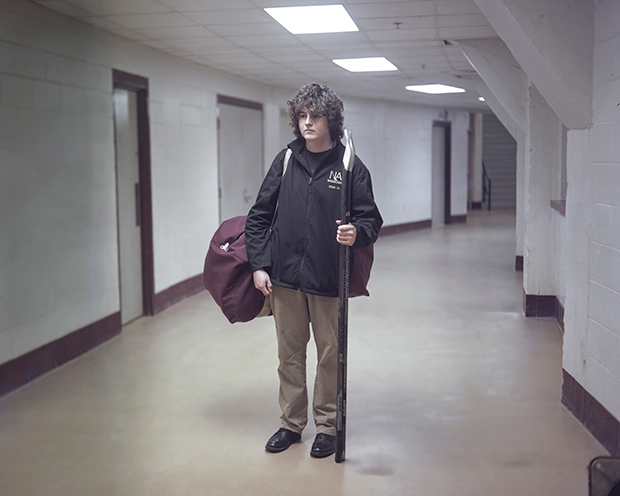 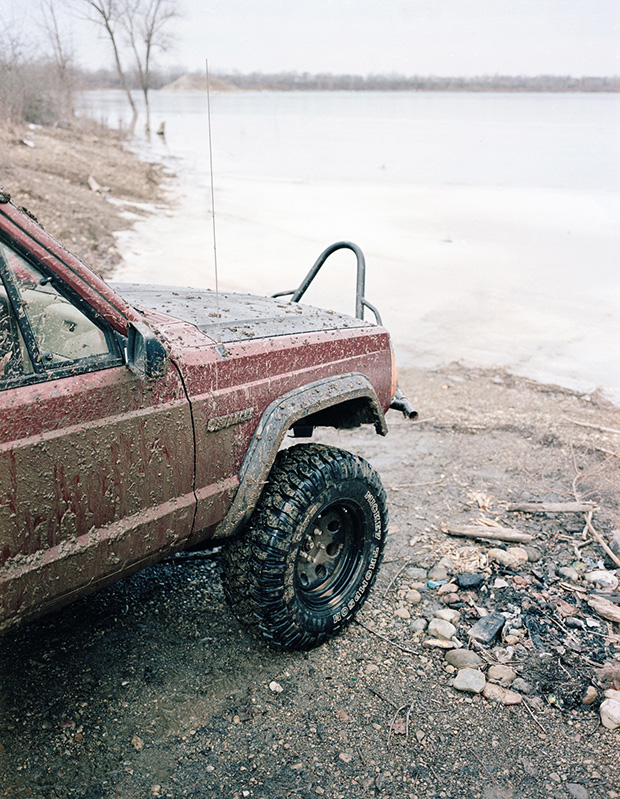 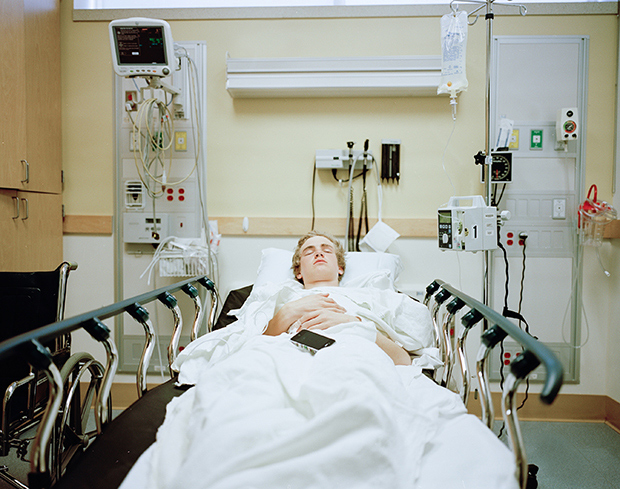 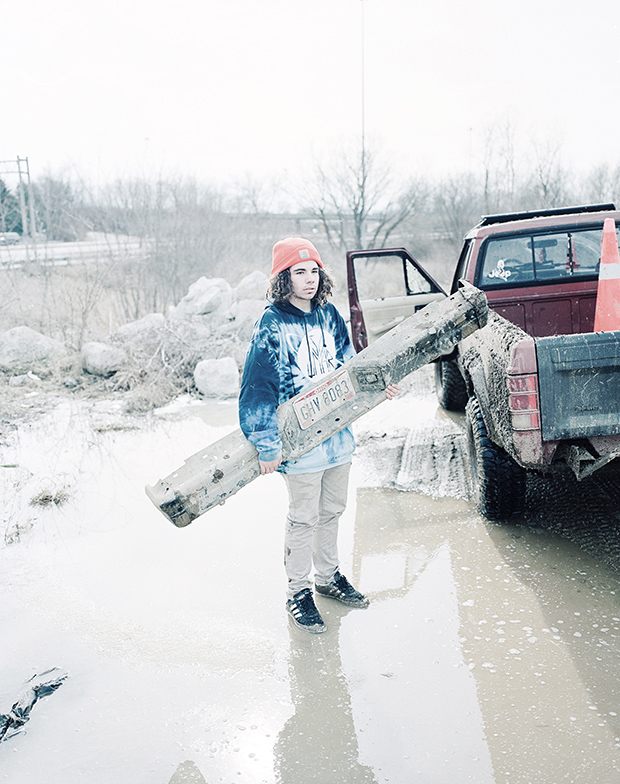 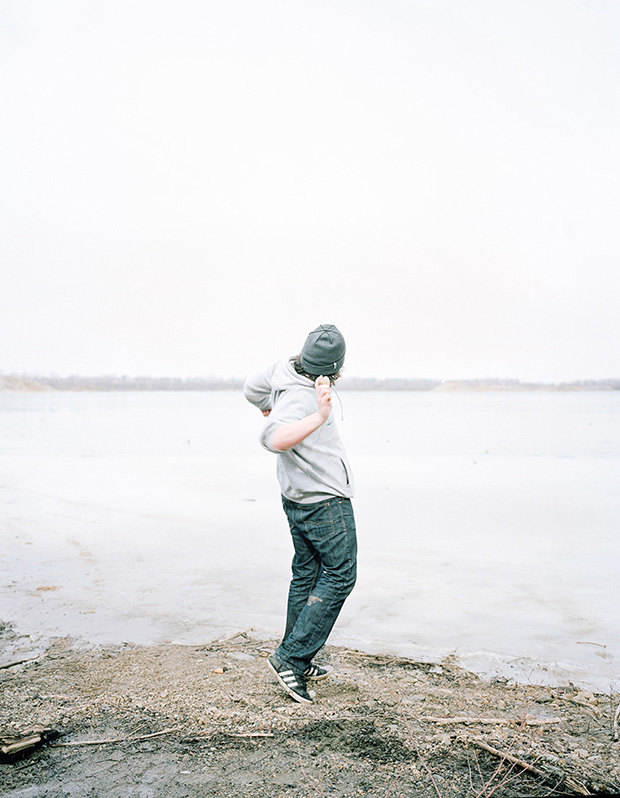 Griffin Throwing a Rock at the Walmart Trails, Columbus, OH, 2015