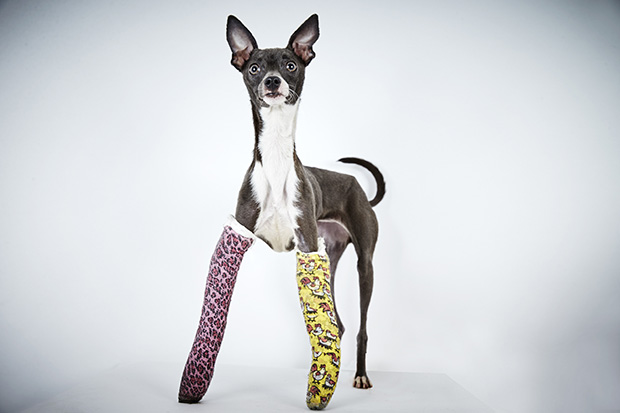 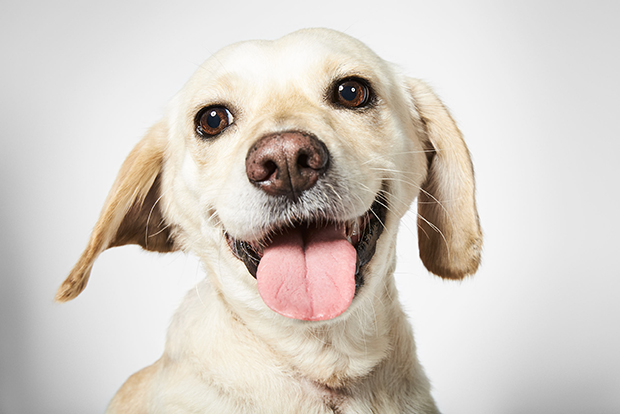 Photographer Richard Phibbs met Cosita at Humane Society of New York. She was homeless at the time, but the shelter was probably the safest place she’d ever been. She was discovered tied up to a tree somewhere in Mexico, where she had been abandoned and impregnated twice. She was neglected and sick when she was rescued, but a devoted team nursed back to health.

Cosita’s story is not one of tragedy but of redemption. After Phibbs took her portrait that fateful day, she was adopted into a loving and permanent home in Manhattan’s Upper East Side.

Rescue Me, published by Aperture, is the photographer’s ode to shelter dogs and the people who save them. As a volunteer himself at the HSNY, he’s seen cases of neglect, abuse, and abandonment, but he has also seen the resilient spirit that thrums in the core of each and every rescue dog.

The book is composed of some of the artist’s most beautiful photographs along with stories about the dogs pictured. Some have found homes; some are still waiting. The Humane Society of New York is a no-kill shelter, which means they will not euthanize healthy dogs, even if it takes a while for them to be adopted. Some wait for years for the right person to come along.

Phibbs’s love and empathy shines through in every portrait; one dog, named Finn, left such an impression on him that he ended up taking the dog home himself.

It’s an old cliche, but it’s true that dogs lick away human tears. There’s a story about it in the book: an ill woman weeps when she’s able to use her walker for the first time. Her dog is by her side. When discussing her own dog, another adopter tells Richard Jonas, who writes the text for Rescue Me, “I didn’t realize how lonely I was until he came into my life.”

This book is certainly about dogs, but it’s also about their people. Animal abuse and neglect are painful signs of the ways in which we as a species have failed another, but the movement towards improving animal welfare and choosing adoption instead of purchasing a dog is a shining beacon of hope.

Through dogs, perhaps we can learn how to be people again.

Rescue Me is for all the dogs who have already been rescued, but maybe even more than that, it’s for those who have never experienced kindness. The dedication page reads: “Dedicated to all the homeless dogs on this planet who have never had a chance.”

To find your own rescue dog, visit your local animal shelter or the Humane Society of New York, where many of the dogs in the book are still waiting for homes.

Find Rescue Me here. Royalties will go to benefit the Humane Society of New York (HSNY). Shipping starts October 18th, and Aperture Gallery will host an installation on the 28th. Sara Haines, Co-Host of The View, and her rescue dog Trixie will be present. The Saturday following is designated “Dog Day Afternoon,” where both humans are their dogs can attend various activities, an artist talk, and a portrait booth. 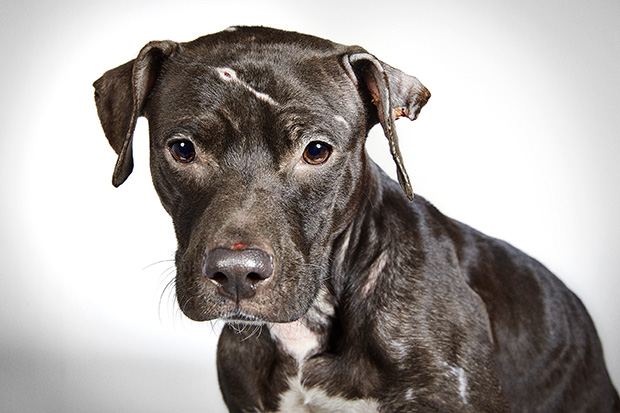 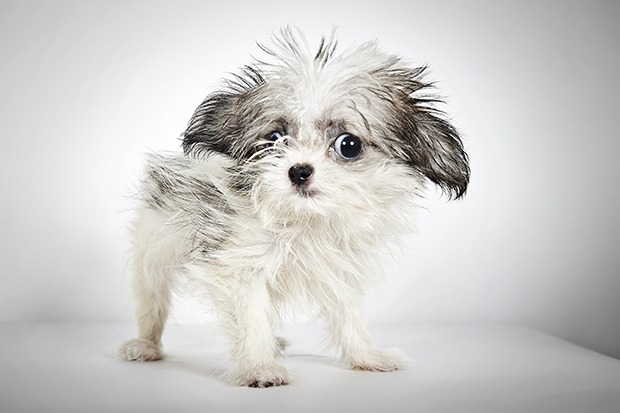 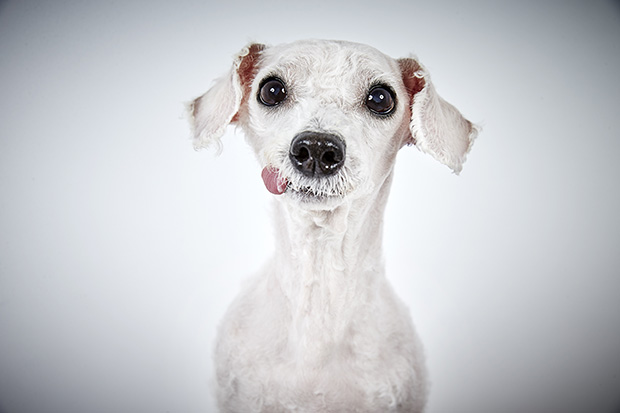 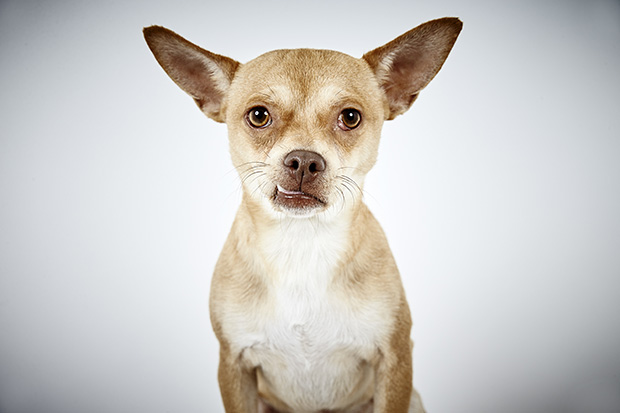 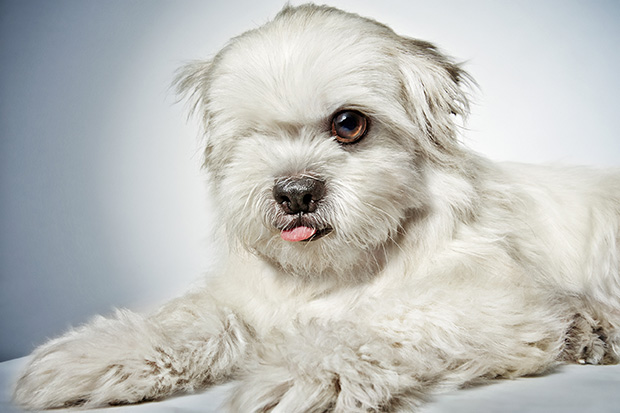