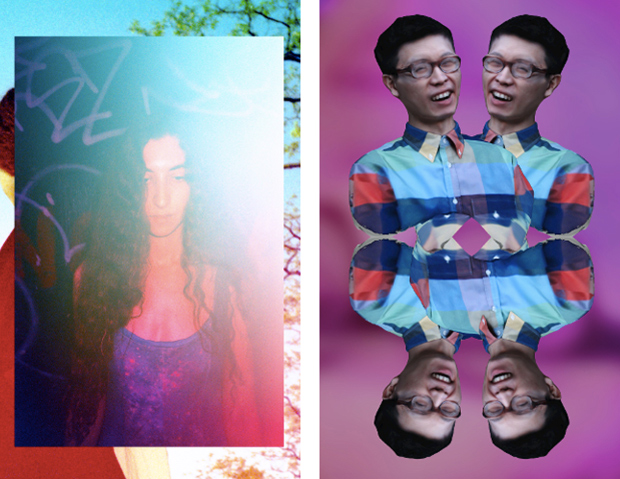 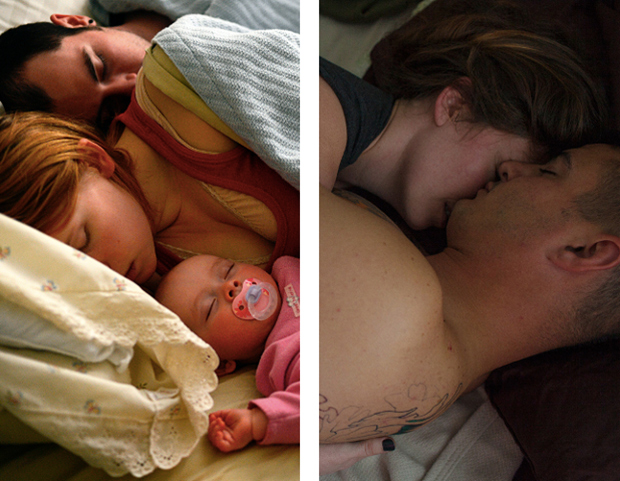 A photographer’s natural habitat is behind the camera, but what happens when he or she steps in front of it? You get images like those in The Swap, an on-going portrait project by curator and photographer, Stuart Pilkington. Since August 2013, Pilkington, who lives in Northwich, Cheshire, UK, has been assembling a collection of pairs of portrait images taken by photographers of each other. The concept is simple – a photographer takes a photograph of another photographer who then takes a photograph of him or her. The pairing is then displayed on a dedicated website. To date, Pilkington has shown in the region of 200 pairings, encompassing a variety of approaches – from photomontages, to close-up portraits, portraits where the person’s eyes are closed or he or she is looking to the side, environmental portraits, portraits taken in photobooths, in black and white, in color, and even the odd group portrait snuck in for good measure. “There have been so many different voices and people have used so many different techniques to create their images,” says Pilkington, who has been curating projects like The Swap for about seven years. “I love portraiture, and I hope the project shows that portrait photography is not just about traditional approaches – it can be so much more than that.”

In the early stages, Pilkington invited photographers to take part, but as the project has gained momentum and in popularity, more have come on board. He prefers to leave the participants to their own devices, believing that projects should be fun and simple, free from restrictions. “Simple ideas are catalysts for creativity,” he says. “For The Swap, people can photograph however and whenever they want. I’m very laidback and hands-off.”

His aim is always to connect people, says Pilkington, who adds he is pleased with the responses and peoples’ enthusiasm for the project. “Some participants have photographed people they know, but others approached people they’d never met before, which is great, especially if the photographer is that person’s hero. Some people even came back for a second time!”

With its two-year anniversary just around the corner, Pilkington feels that the time is right to begin to bring The Swap to a close rather than let it fizzle out. He’s set a deadline of 31 May, 2015 for people to get involved, and then hopes to launch a Kickstarter campaign to raise funds to publish a book of the best pairings. “I was going to keep the project going until it dwindled, but with the anniversary around the corner it made sense to wind it down. Also, with this deadline, hopefully people who may have been considering taking part will do so. Everything has its elastic limit, plus I’m excited about new ideas I’m keen to start.”

One of his next undertakings is The Neighbour Project, which will see Pilkington invite photographers to photograph their next-door neighbours. To find out more or to get involved in this or The Swap, contact Stuart Pilkington at [email protected] or via his website. 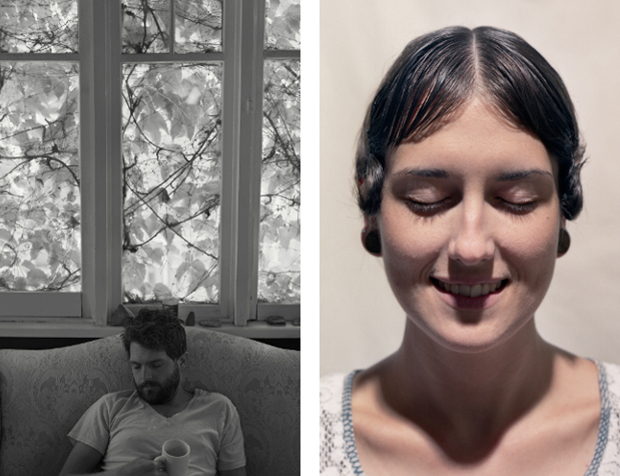 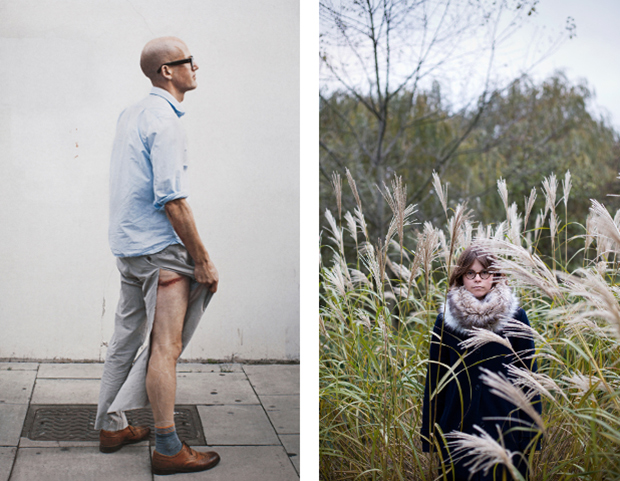 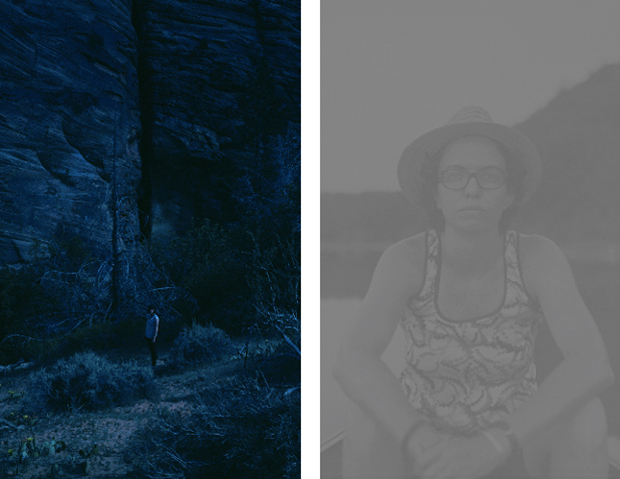 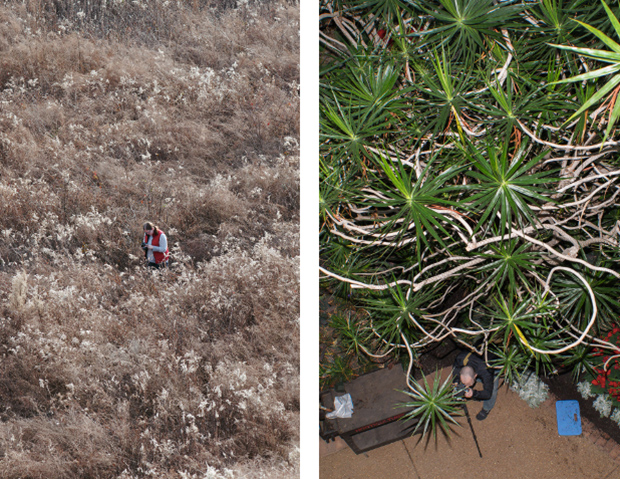 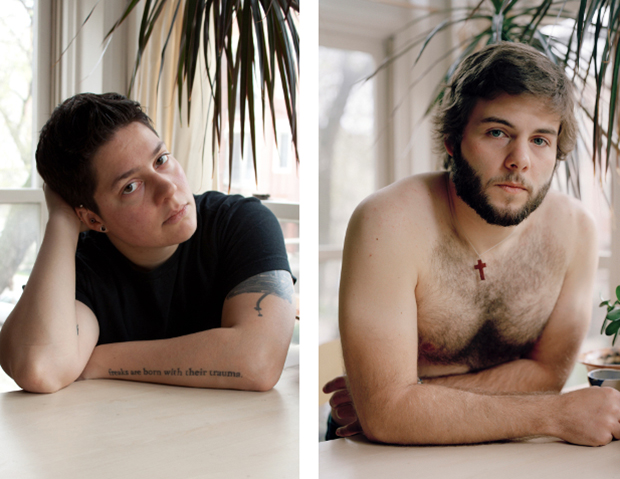 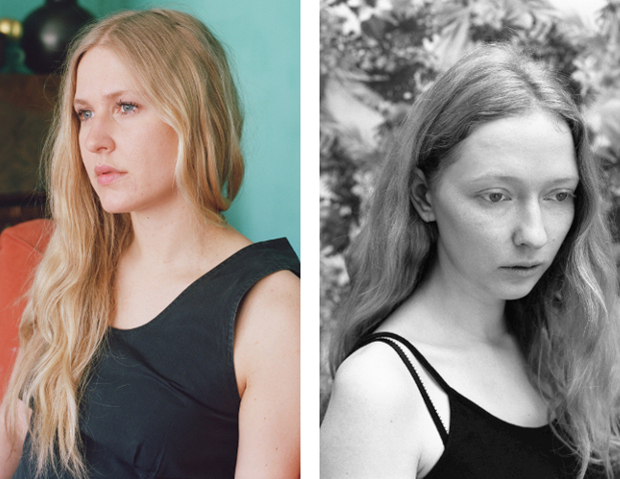