The Eerie World of Forgotten Nuclear Missile Bases, in Photos 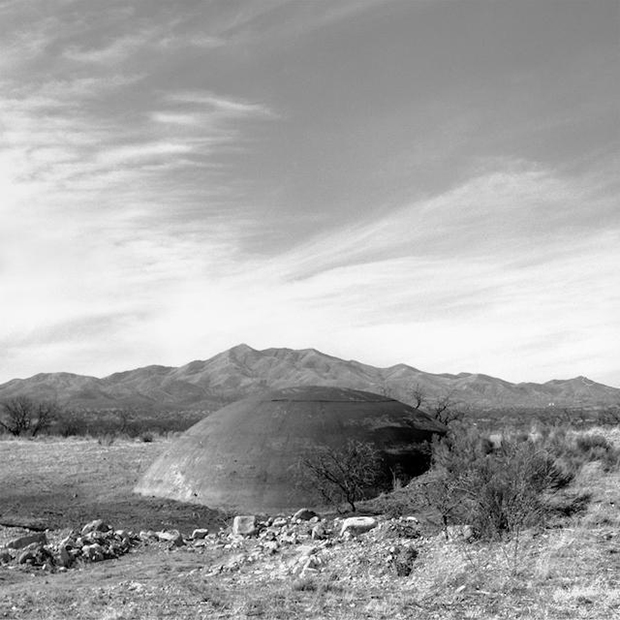 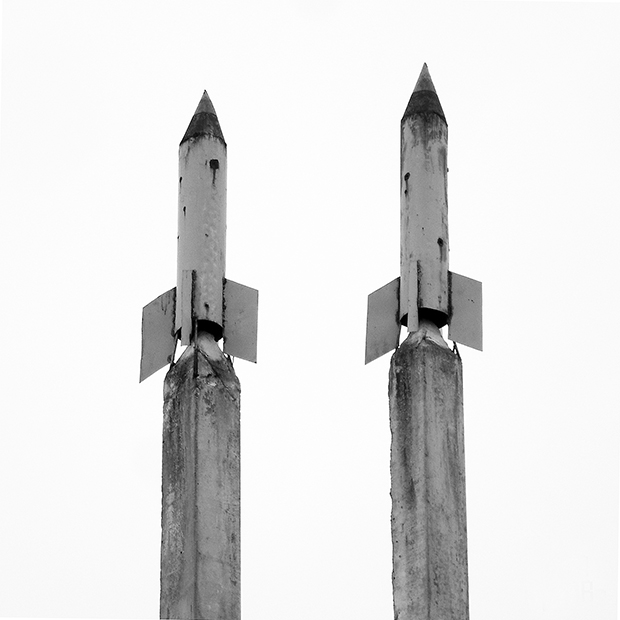 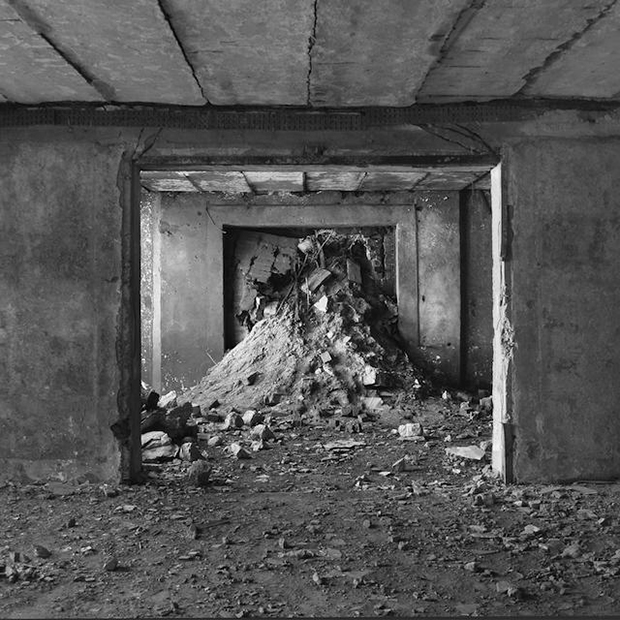 “I grew up during the Cold War, when the pieces in a political game of chess were nuclear missiles,” Santa Barbara photographer Brett Leigh Dicks writes, “Kids at school were being taught to ‘duck and cover,’ telemovies depicted nuclear holocausts, and people were digging bomb shelters in their backyards.”

Opposing Forces is Dicks’ journey through space and time, to the since-deserted remains of decommissioned missile bases throughout the United States and the former Soviet Union.

It all started in Tuscan, Arizona, when a friend of the photographer, Joey Burns of the band Calexico, wrote the song Sonic Winds after a trip to a former Intercontinental Ballistic Missile (ICBM) facility. In the years since the collapse of the Soviet Union, the site had become a museum. The tune, Dicks says, transported him back to his childhood and the anxieties of the era.

Most of the bases sprinkled throughout the Western United States, as well as in Russia, Ukraine, Lithuania, Estonia, and Latvia, have been ravaged by the intervening decades, if they weren’t outright destroyed when the missiles left.

Dicks devoted himself to hours of research into the backstories of the missiles and their corresponding military divisions before working backward to get a sense of the general location. “Once I had a ballpark idea of locations, I scoured Google Earth,” he explains, “and there they were.”

The logistics varied from base to base; some of them are now owned by private citizens, especially in the United States, and accessing them required permission. Some had been transformed entirely. In one, Dicks found a garden nursery; on another, a church had been erected. In Europe, he found people playing paintball on one of the old sites.

But sometimes, things didn’t go according to plan. “These are dangerous places,” the artist reminds us. In Russia, a suspicious man with a machine gun asked him to leave a property. A local farmer in Latvia threatened him with a pitchfork. Dicks found what he calls “a makeshift meth lab” on one of the sites. The structures themselves, of course, had deteriorated significantly and posed some hazards to the photographer’s physical safety.

Although the Soviet and American bases bear similarities, Dicks can easily differentiate them. “The Soviet sites have nationalistic murals and statues everywhere,” he says, “There were murals of parades and rockets and plethora of paintings of the Soviet flag and tiled mosaics of Lenin.”

On the other hand, he admits, “The American sites were a lot more matter-of-fact, and the embellishment was typically painted blast door. One was painted to resemble a Domino’s pizza advertisement with the caption ‘World-wide delivery in 30 minutes or less or your next one is free.’”

Details like this one are the remaining pieces of evidence of the men and women who lived and worked here. In a command center in Utah, Dicks discovered an old and forgotten notice board with a work calendar. The kitchen and bunk beds were also somehow preserved.

Dicks describes his work as a kind of “photography archeology.” He’s dealing in facts and in history. Still, the Opposing Forces pictures are as much about events that could have happened as they are about ones that actually did. These bases, right now, are disquieting footnotes in the story we tell ourselves, but at one point, they might have been the reason the world turned upside down.

“These facilities had one purpose,” the photographer writes, “to launch an Intercontinental Ballistic Missile at another country and cause mass devastation.” 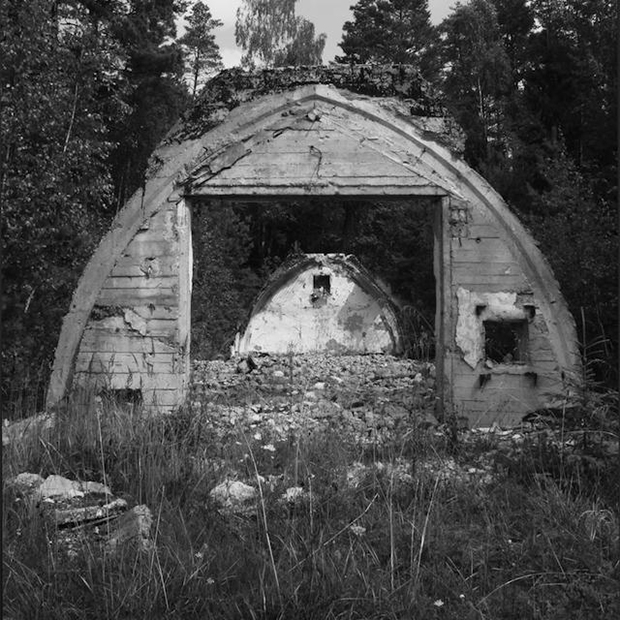 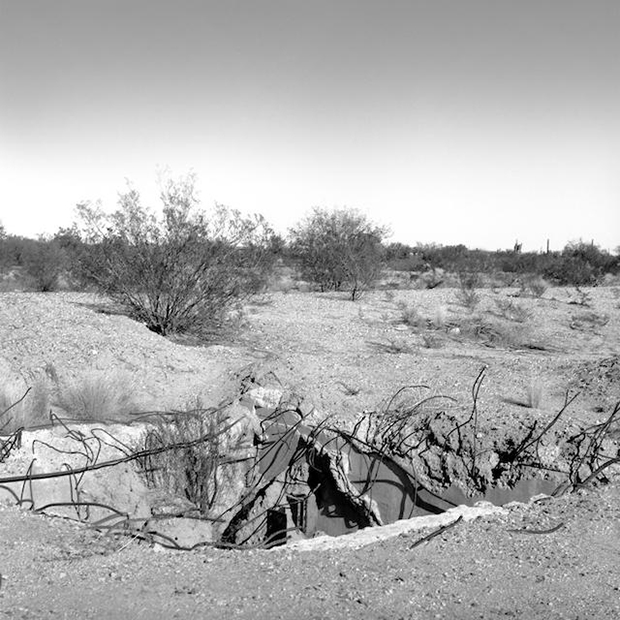 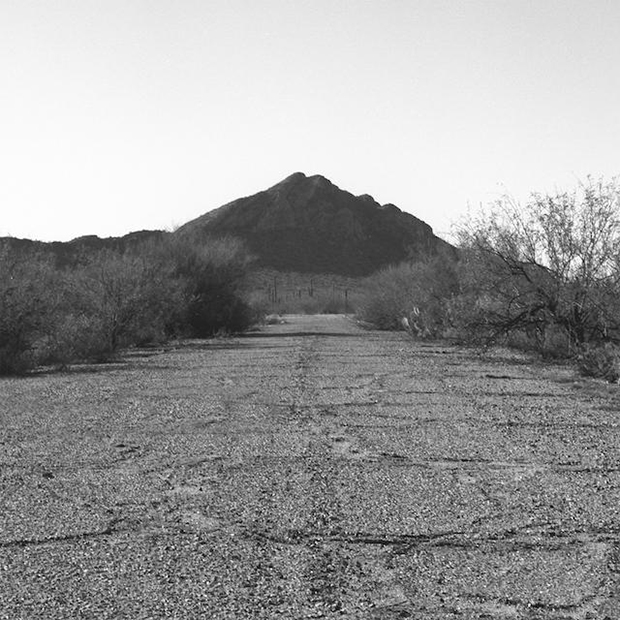 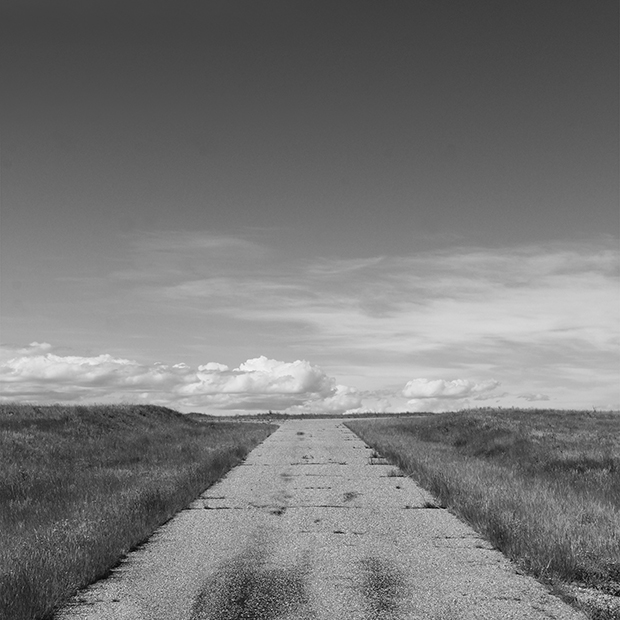 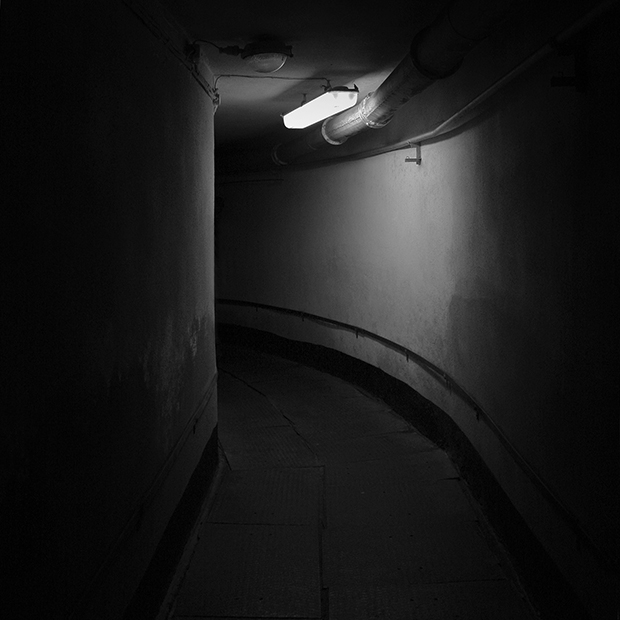 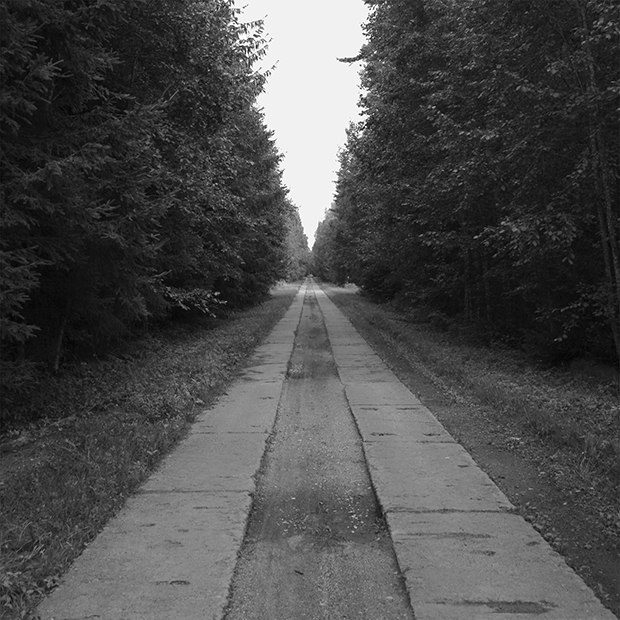 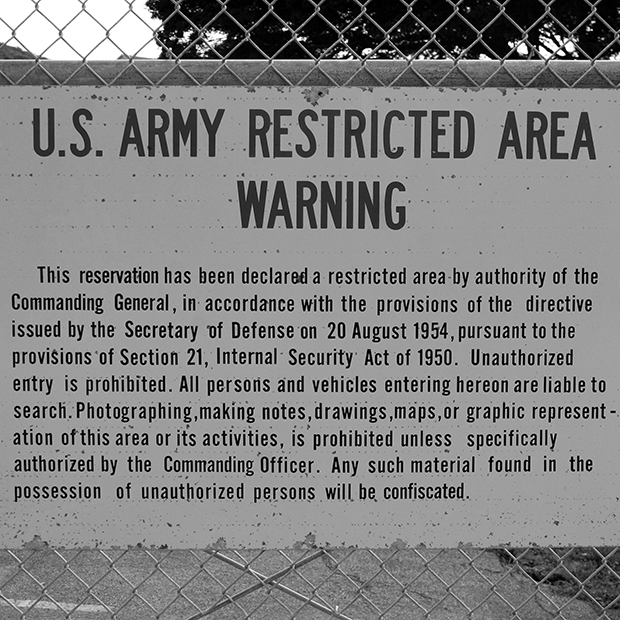